Three players from South Africa also feature in the XI. 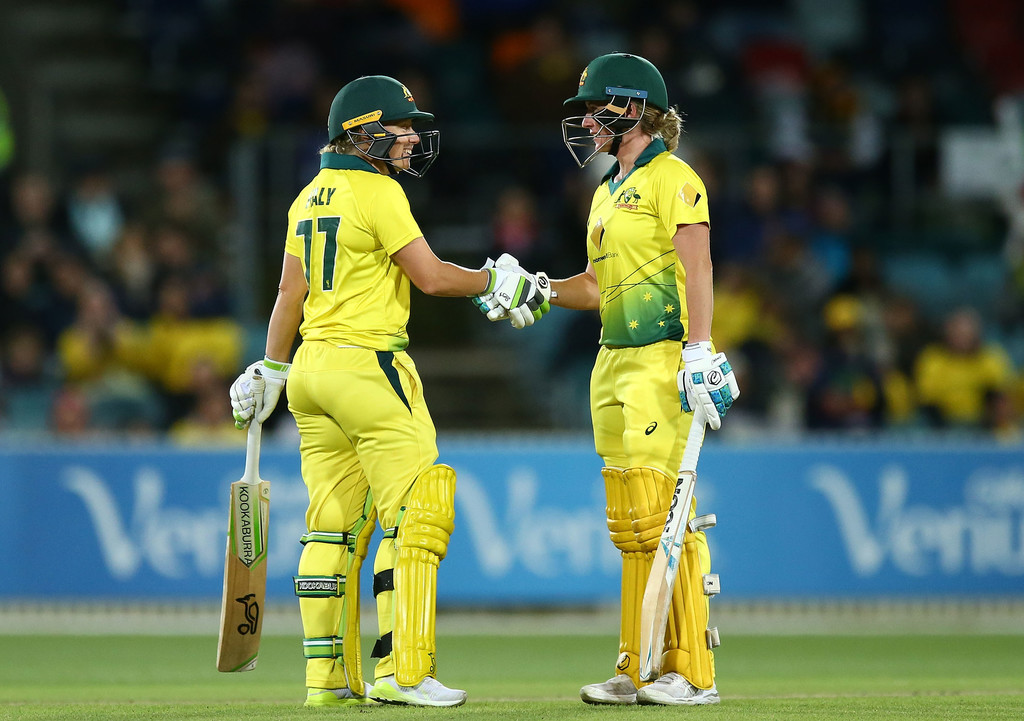 The ICC Women's ODI Team of the Year 2022 has been unveiled on Tuesday, January 24, 2023, by the cricket governing body of the world, and sees three Indian stars feature in the XI.

Smriti Mandhana was on top of her game in ODIs in 2022, scoring one century and six half-centuries, with the highlight knock coming against West Indies at the World Cup in New Zealand when she scored 123. She then hit 91, 40, and 50 against England later in the year helping India white-wash England women in ODIs in their own backyard.

India captain Harmanpreet Kaur has also been named the leader of the ICC Women’s ODI Team of the Year 2022. Kaur hit two centuries and five half-centuries, with her majestic 143* against England being the standout knock.

The third Indian in the ICC Women’s ODI XI of 2022 is pacer Renuka Singh, who incidentally made her debut against New Zealand at the start of 2022. She picked 18 wickets in seven ODIs in the calendar year with the best of 4/28 coming against Sri Lanka.

Other notable names in the illustrious XI are Australia’s Alyssa Healy, and Beth Mooney, while England is represented by Nat Sciver and Sophie Ecclestone. All-rounder Amelia Kerr with 676 runs and 17 wickets is from New Zealand.

There are three players from South Africa as well with Laura Wolvaardt being slotted at no.3 in the batting order for her amazing performance in the ODI World Cup where she scored four half-centuries on the trot.

The other two South Africans in the XI are pacers Ayabonga Khaka and Shabnim Ismail. Khaka picked 27 wickets in the year with a best of 5/26 against West Indies. She also picked 12 wickets in the ODI World Cup.

Shabnim picked 14 wickets in the ICC event and tallied a total of 37 scalps from 17 ODI matches for the entire calendar year. Her best bowling figures were 5/8 against Ireland. 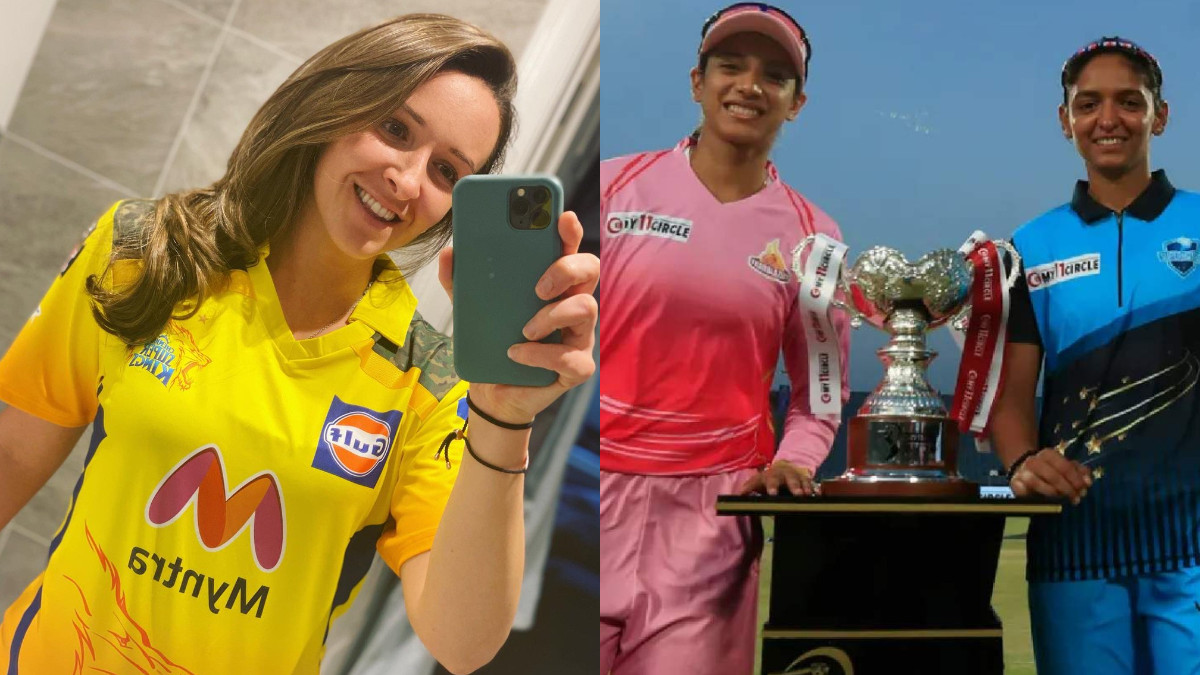 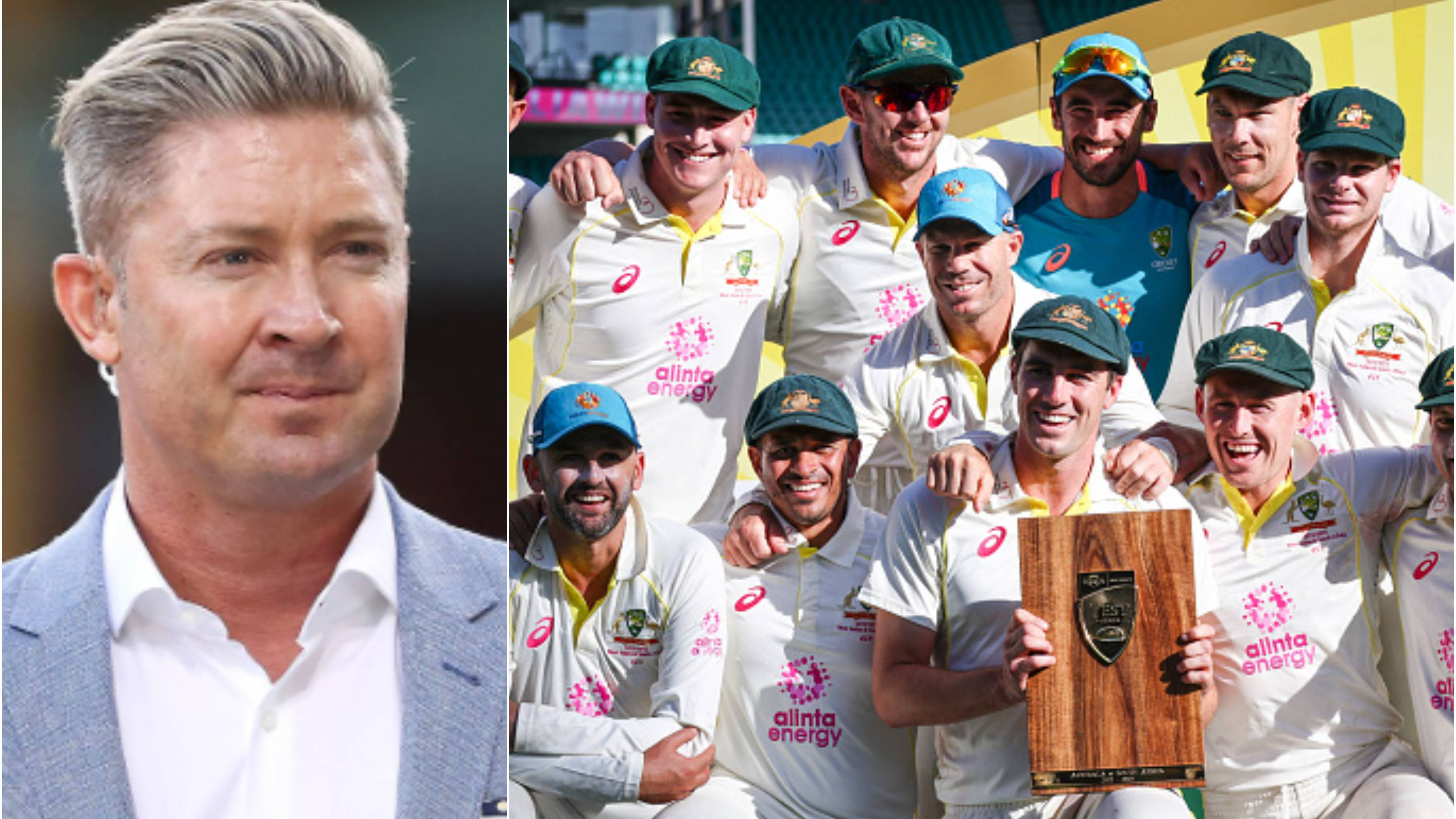 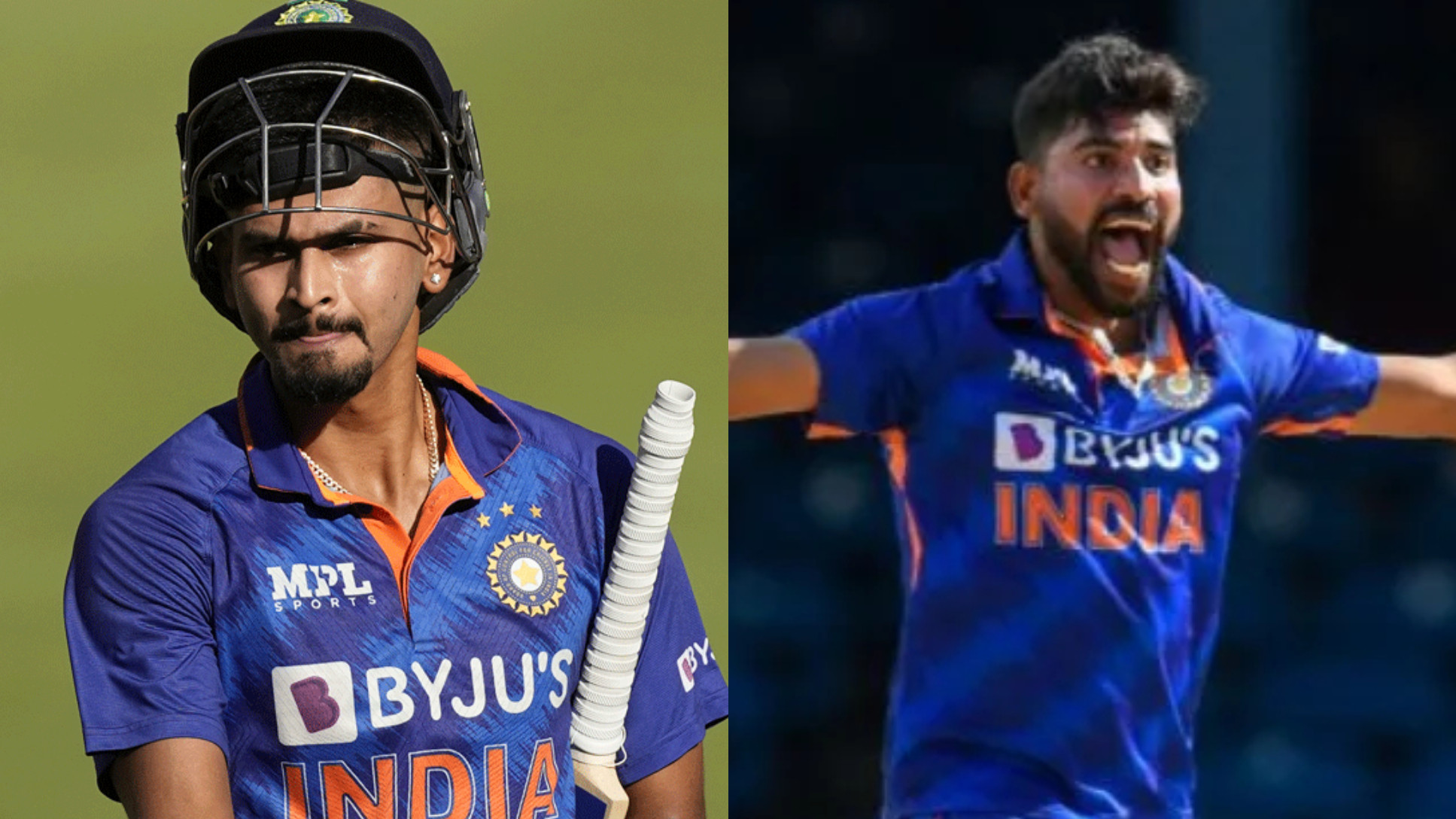