MI Emirates are the first team to announce the players they have signed in UAE's ILT20 league. 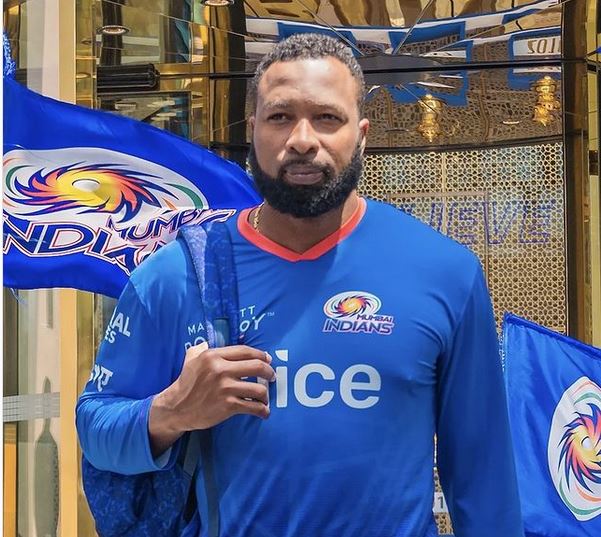 The Emirates franchise of the upcoming UAE International T20 League (ILT20), owned by Reliance Industries Limited and named MI Emirates, has unveiled the list of its players from the marquee list.

All the six franchises of the league, owned by Reliance Industries, Kolkata Knight Riders, Capri Global, GMR, Lancer Capital, and Adani Sportsline, were allowed to sign players through the "directly acquire players" option, though the details of who has gone to which team is not yet known.

The MI Emirates squad will be based in Abu Dhabi and includes a mix of current and past MI players and new players. It announced the names such as Kieron Pollard, Dwayne Bravo, and Nicholas Pooran, along with Trent Boult amongst others.

Mr. Akash M Ambani, Chairman of Reliance Jio, said, “I am delighted with our dynamic group of 14 players that will be part of our #Onefamily and represent ‘MI Emirates’. We are glad to have one of our key pillars, Kieron Pollard continue with MI Emirates. Joining us back are Dwayne Bravo, Trent Boult, and Nicholas Pooran. A very warm welcome to all players of MI Emirates. MI is known to strike a balance between experience and investing in young talent to unlock their true potential which will help us play the MI way. This is what fans expect from us and will drive the MI ethos forward.”

The players have been signed as per the league guidelines and the local players from UAE will be added to the squad in the near future.

Here is the list of players announced by MI Emirates: 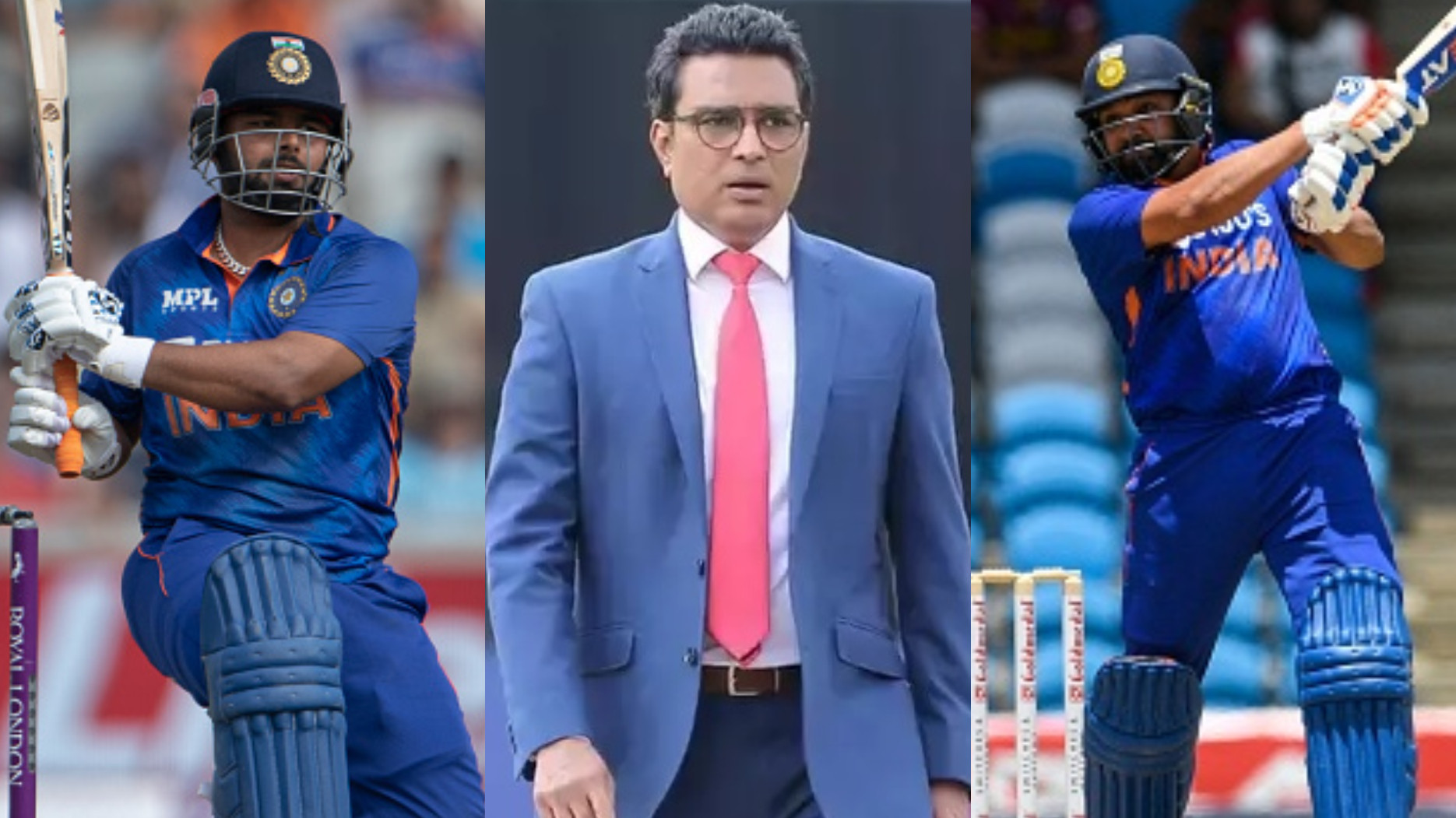 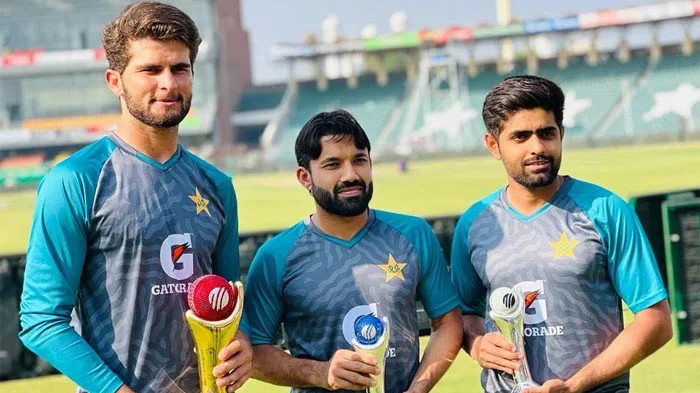 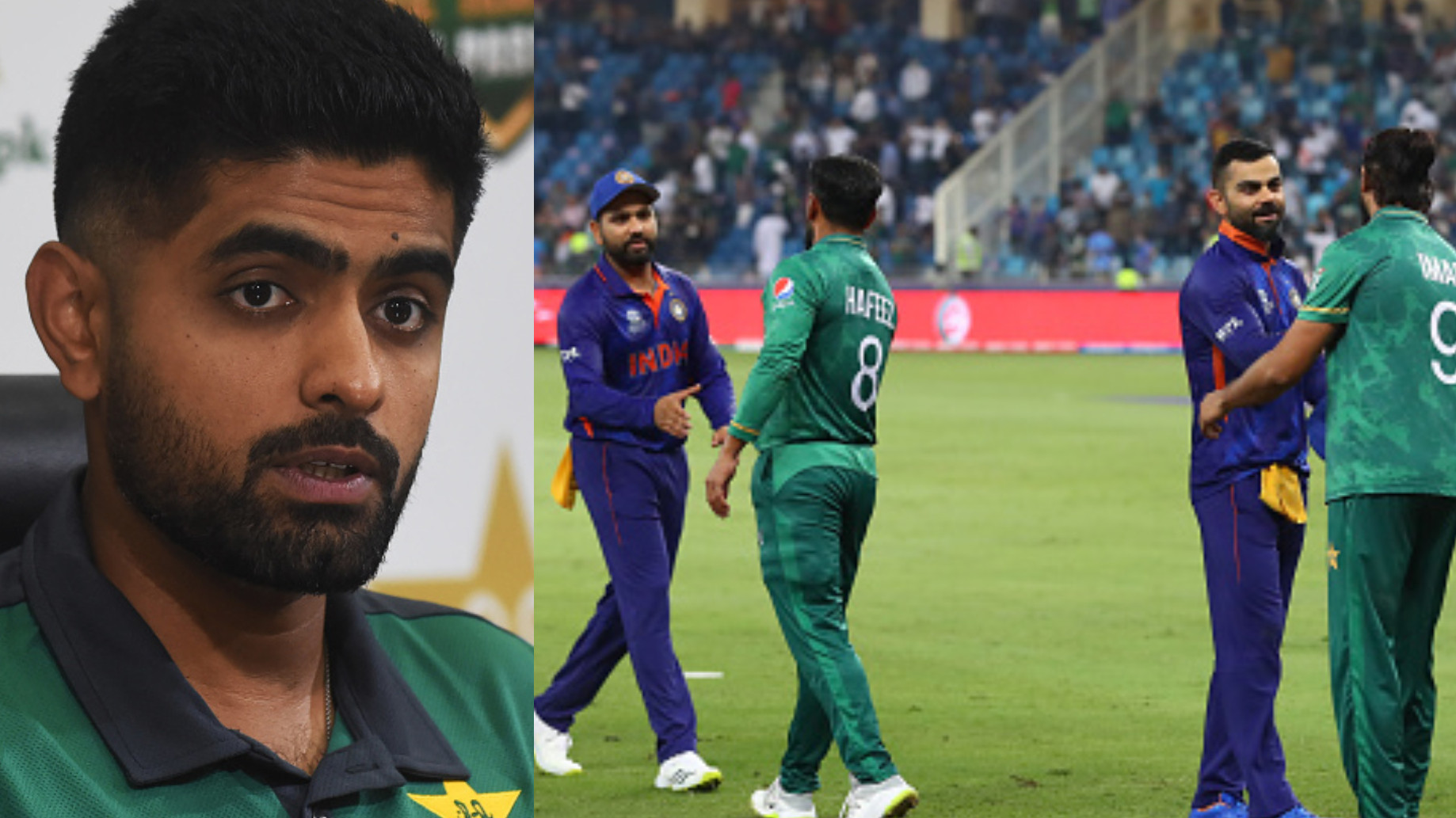