India and Pakistan to play on August 28 in Asia Cup in Dubai. 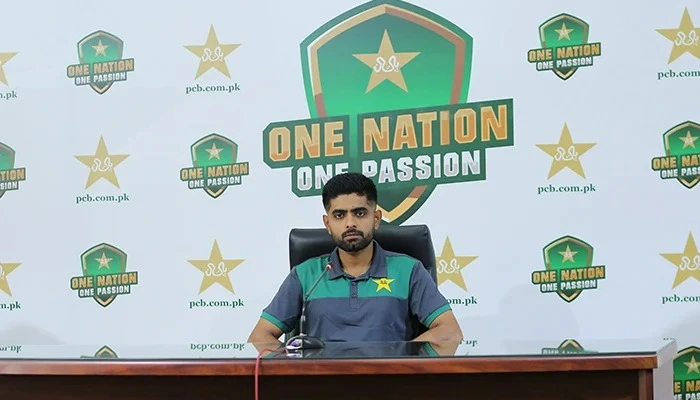 Pakistani captain Babar Azam was on point during the press conference ahead of the team’s tour to the Netherlands, as he fielded questions related to the Indian team and their upcoming meeting in the Asia Cup 2022.

The two sides will begin their tournament, which begins on August 27 in UAE, and on August 28 in Dubai. Since these two teams don't play bilaterally currently, Asia Cup and ICC events are the only instances where India plays Pakistan.

"Dekhe pressure kuch nahi hai. Koshish yahi hoti hai ki match ko match k tarha hi khele. (We'll try to approach it like any other match)," Babar Azam said when a journalist asked if Pakistan can make it 3-0 if they face India thrice in the upcoming Asia Cup in UAE.

Six teams are divided into two groups with the top two from each group advancing to the super 4s stage. The top four teams will play against each other and the top two teams will advance to the final. India and Pakistan are placed in Group A along with a yet-to-named qualifier.

Chances are high that Pakistan and India will move into the top 4s and play a second time, while a possibility exists that both teams might play in the final as well.

The last time these two sides met at the same venue, Pakistan had beaten India for the first in a World Cup match in any format. Pakistan beat India by 10 wickets in the 2021 T20 World Cup.

Babar Azam said, they will approach the Asia Cup in the same manner and try to focus on their own game.

"Yes, there will be different pressure but as we tried in last World Cup (not to let it affect us), we'll try to focus on our game and believe in our abilities. This time also our focus will be to give our best. Putting our best effort is in our hands, results are not. If we give our best then more often than not, results will also come," he said. 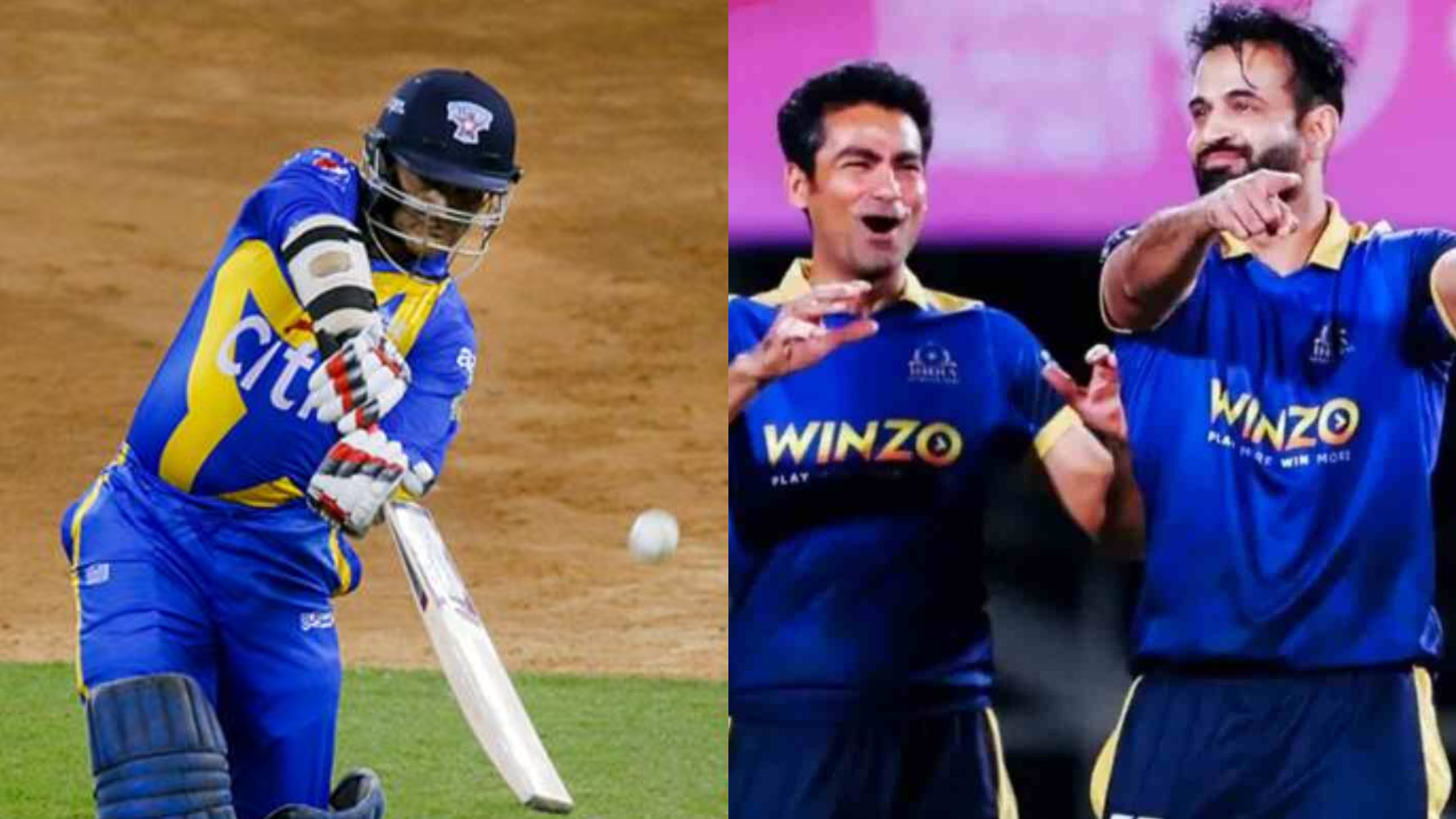 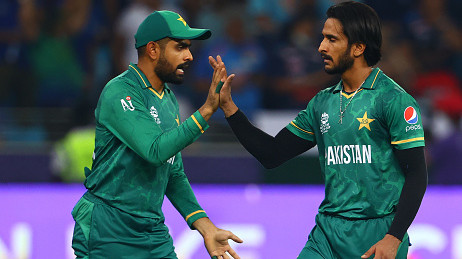 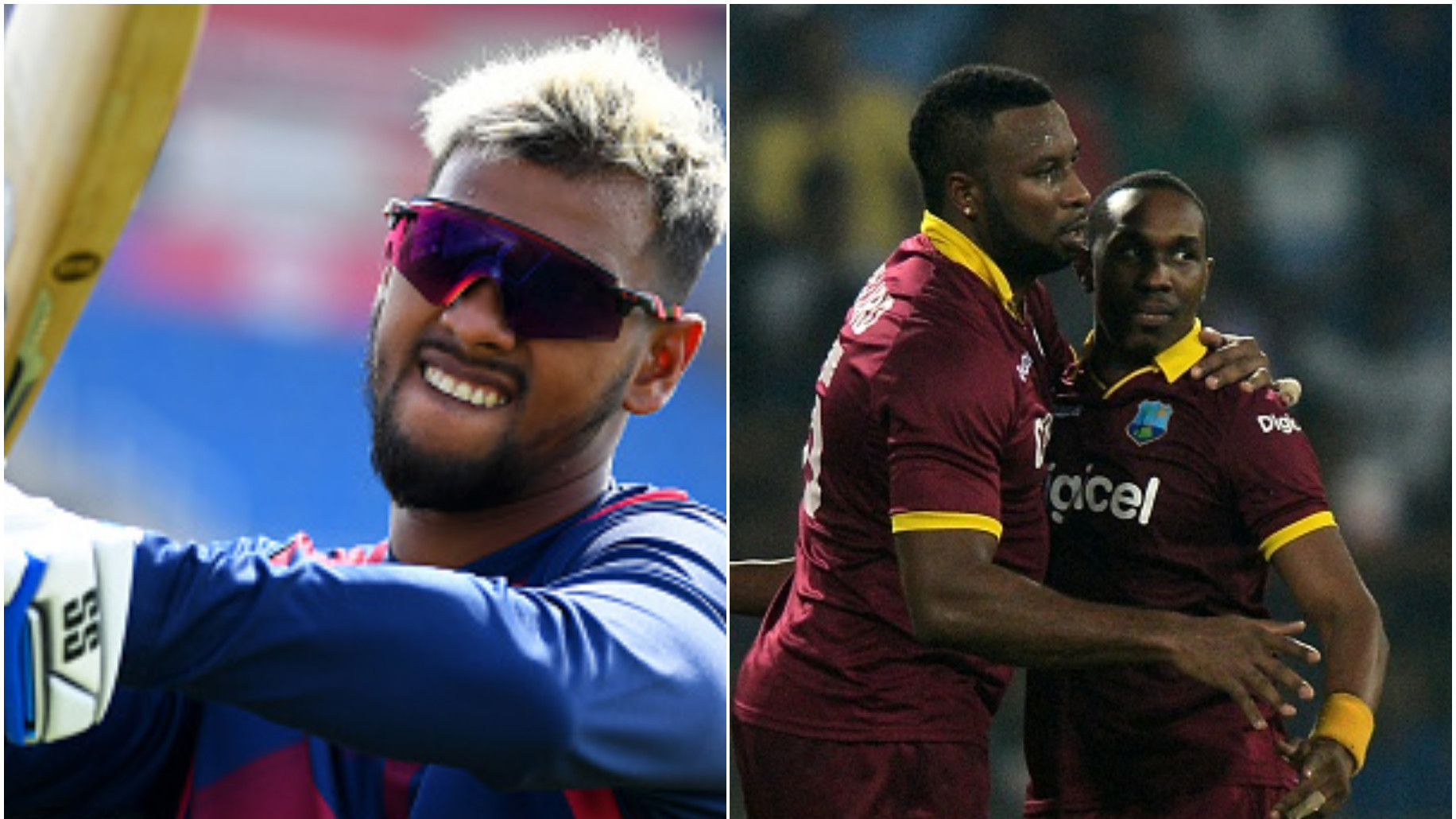