Umesh Yadav has played for India 134 times across formats since making his debut in 2010. 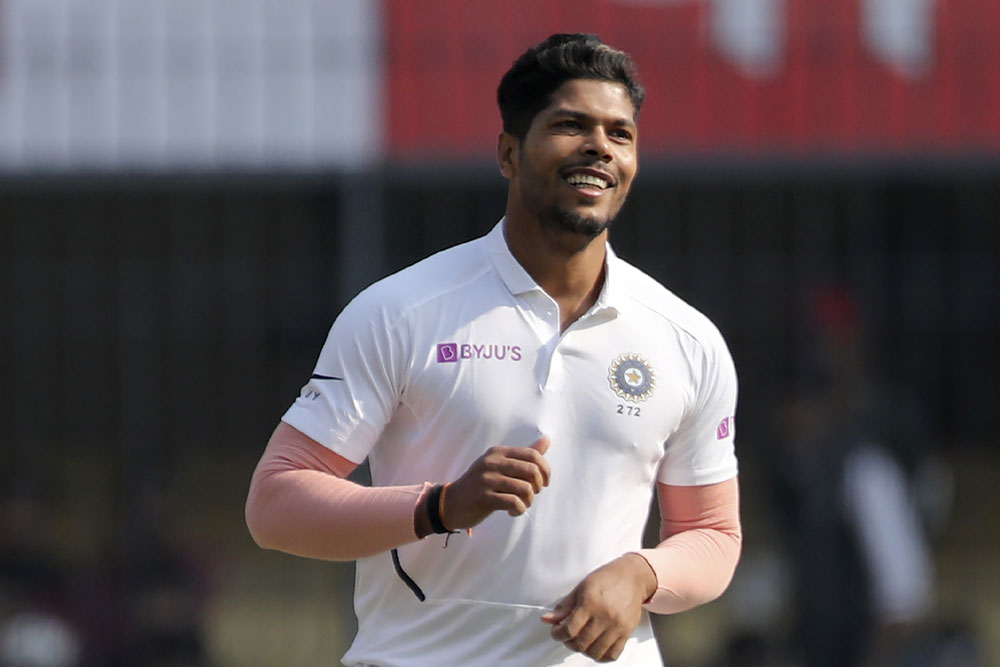 India pacer Umesh Yadav will be seen playing for English county club Middlesex for the remainder of the English county championship and the Royal London Cup of the 2022 season.

This morning the Club received the confirmation of Yadav's visa being approved, and confirmation that he is registered with the ECB, and Yadav has, as a result, now been named as an addition to Middlesex’s squad to face Worcestershire this week at Merchant Taylors’ School.

The 34-year-old will be available for First-Class and List-A formats, playing an important part in Middlesex’s County Championship and Royal London Cup campaigns for the rest of the season.

???? | WELCOME UMESH
Middlesex Cricket is delighted to announce the signing of India international, @y_umesh, for the remaining @CountyChamp matches as well as the @RoyalLondonCup campaign!

“It was always our intention to have an overseas international bowler with us throughout the duration of the season, and since Shaheen returned to Pakistan prior to the start of our Blast campaign we’ve been looking for the right player to replace him.

Yadav is that man. He comes to us with a wealth of experience, he is a proven world-class performer, and can not only make a huge difference himself for the remainder of our Championship campaign and to our prospects in the Royal London Cup but will also be a fantastic role model for our younger bowlers to work alongside.”

“As a bowler, he offers a huge amount. He delivers the ball from wide of the crease, can move the ball both ways, regularly tops 140 kph, and possesses a vicious short ball, so will be a real handful for opposition batters in English conditions. We are delighted to welcome Umesh to Middlesex and wish him every success during his stay with the Club,” he added. 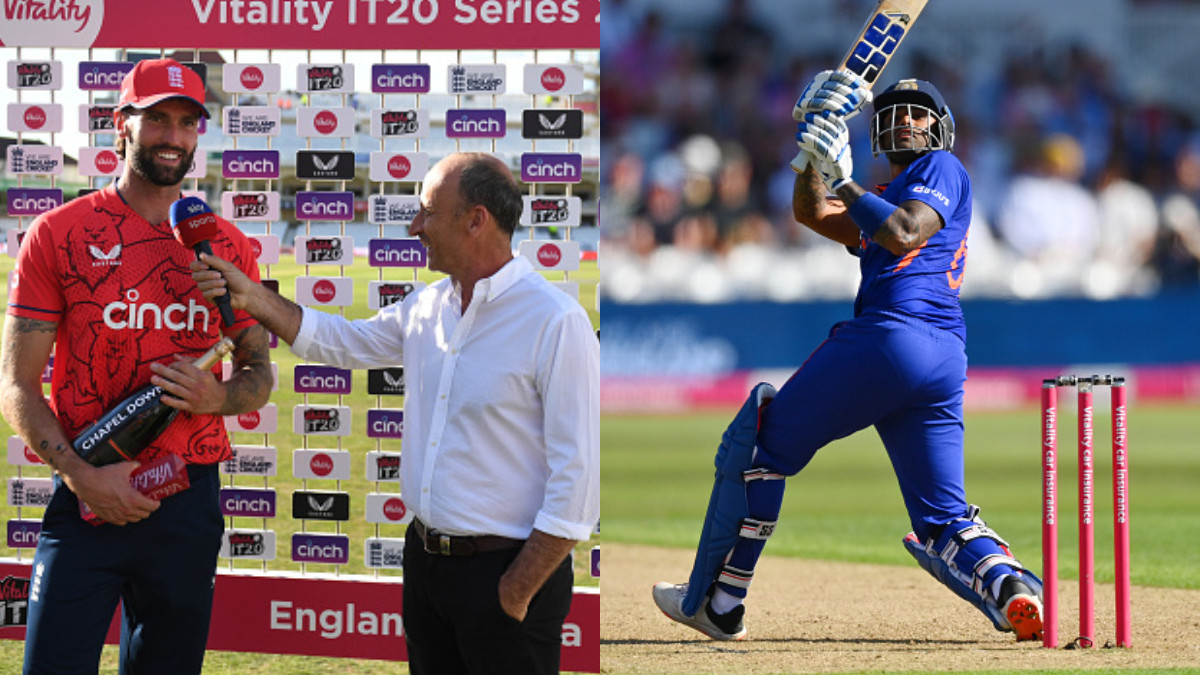 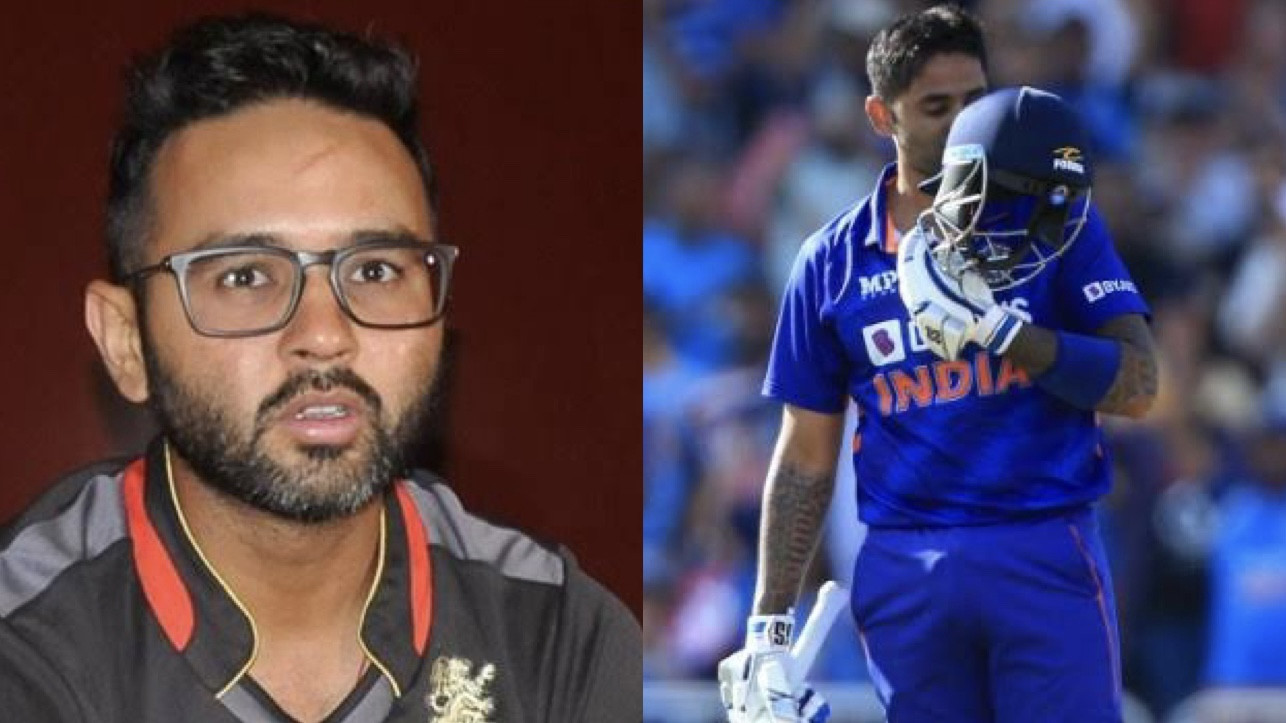 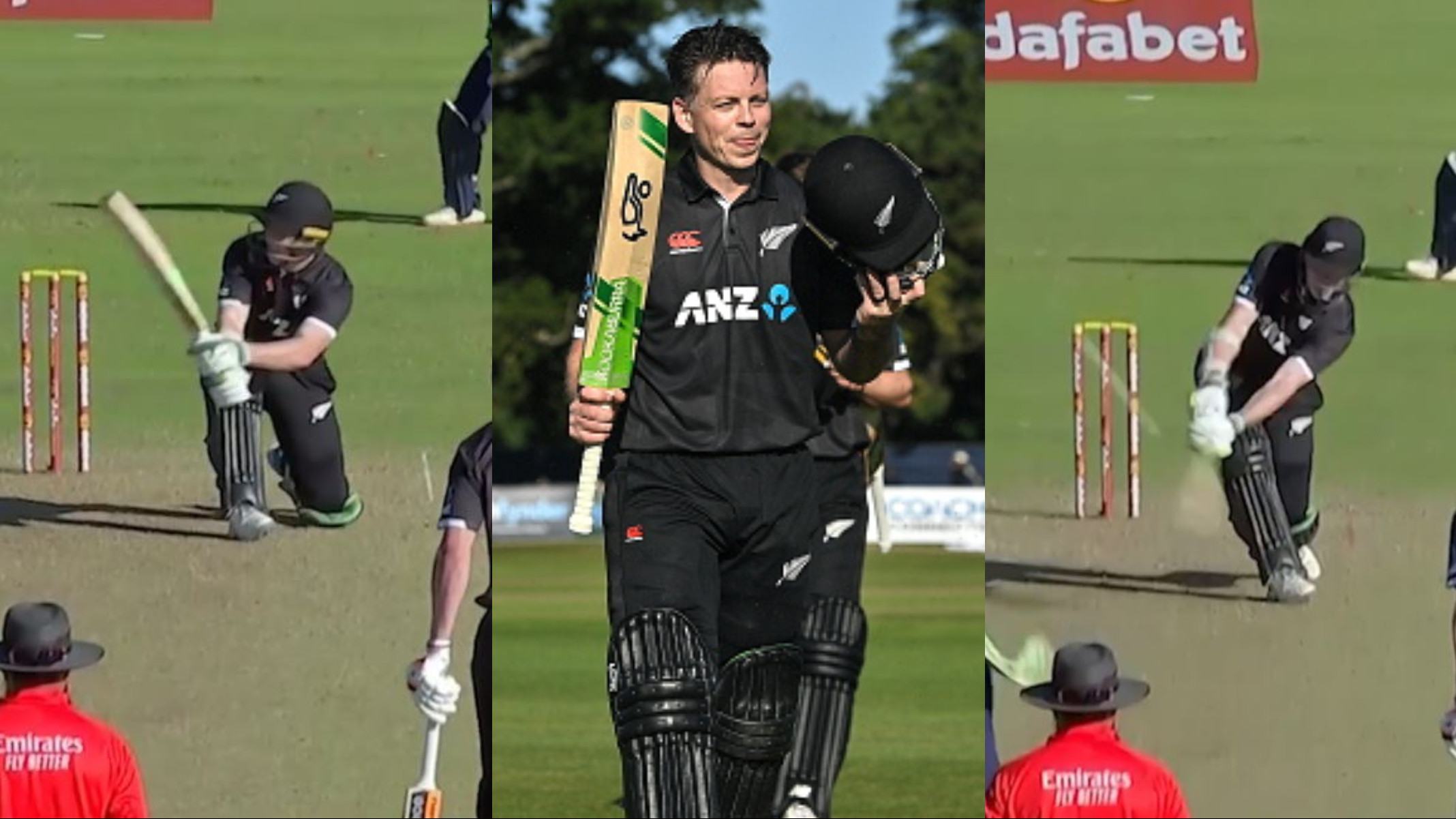