Rohit had called Amir a normal bowler during the ICC T20 World Cup 2016. 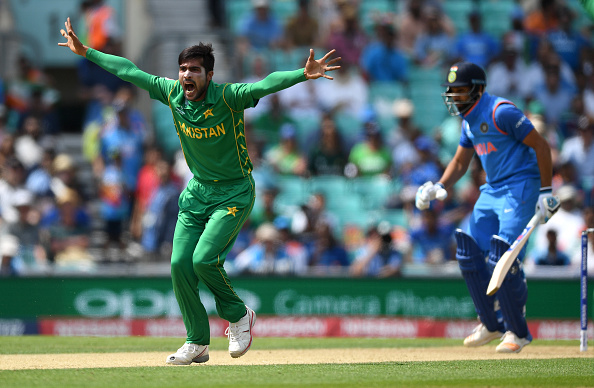 Former Pakistan pacer Mohammad Amir reacted to Rohit Sharma’s statement in which he called the speedster a normal bowler.

The battle between Amir and Rohit Sharma has always been an intense one. Both the players have left no stone unturned in proving in dominating each other.

It’s fair to say that the former Pakistani pacer has troubled the Indian skipper with his in-swinging deliveries at the start of the innings but once the batter negotiated that phase, he took the pacer to the cleaners.

It was ahead of the clash against Pakistan in T20 World Cup 2016 when Rohit called Aamir a normal bowler and said that there was a lot of hype around him.

“Stop talking about him already. He isn’t the only bowler, Pakistan have five other bowlers who are doing well for them. There is just so much hype around him, I don’t think it is right to give him too much hype after one match.

“He is good but he needs to prove it over and over again. Now people are comparing him to Wasim Akram and all that. He is just a normal bowler, on that given day if he is good, he is good. It is not as if he turns up and blows everyone away," Rohit had said.

Now six years later, Amir has reacted to Rohit's statement. He said that he didn’t take that seriously as everyone has their own opinion. He remarked that one should never take such things negatively. While calling the Indian skipper a world-class batter, he quipped that the right-hander has struggled against him.

"I don’t take Rohit Sharma’s statement serious. Everyone has its own opinion and it is impossible that everyone regards me as a world-class bowler. There is nothing to be felt bad about it and as a professional, we should not take such things in a negative way.

“You cannot be everyone’s favourite. No doubt he is a world-class batsman. I bowled well every time I have faced Rohit and he struggled while facing me, still I will call him a world-class player," Mohammad Amir was quoted as saying by ASports.

After that statement, Amir dismissed Rohit in Champions Trophy 2017 but the batter came strongly and tonked him in Asia Cup 2018 and Cricket World Cup 2019. 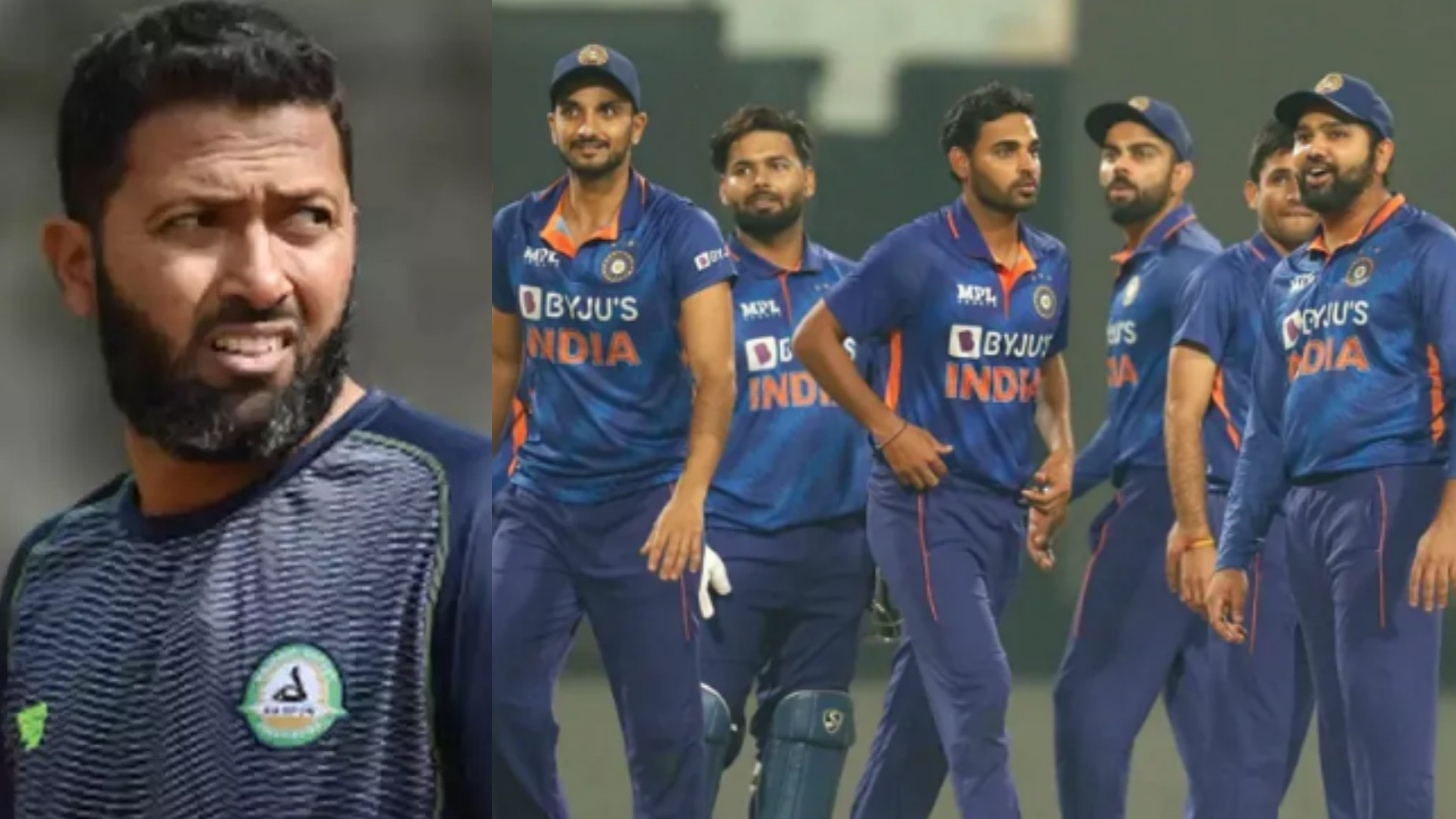 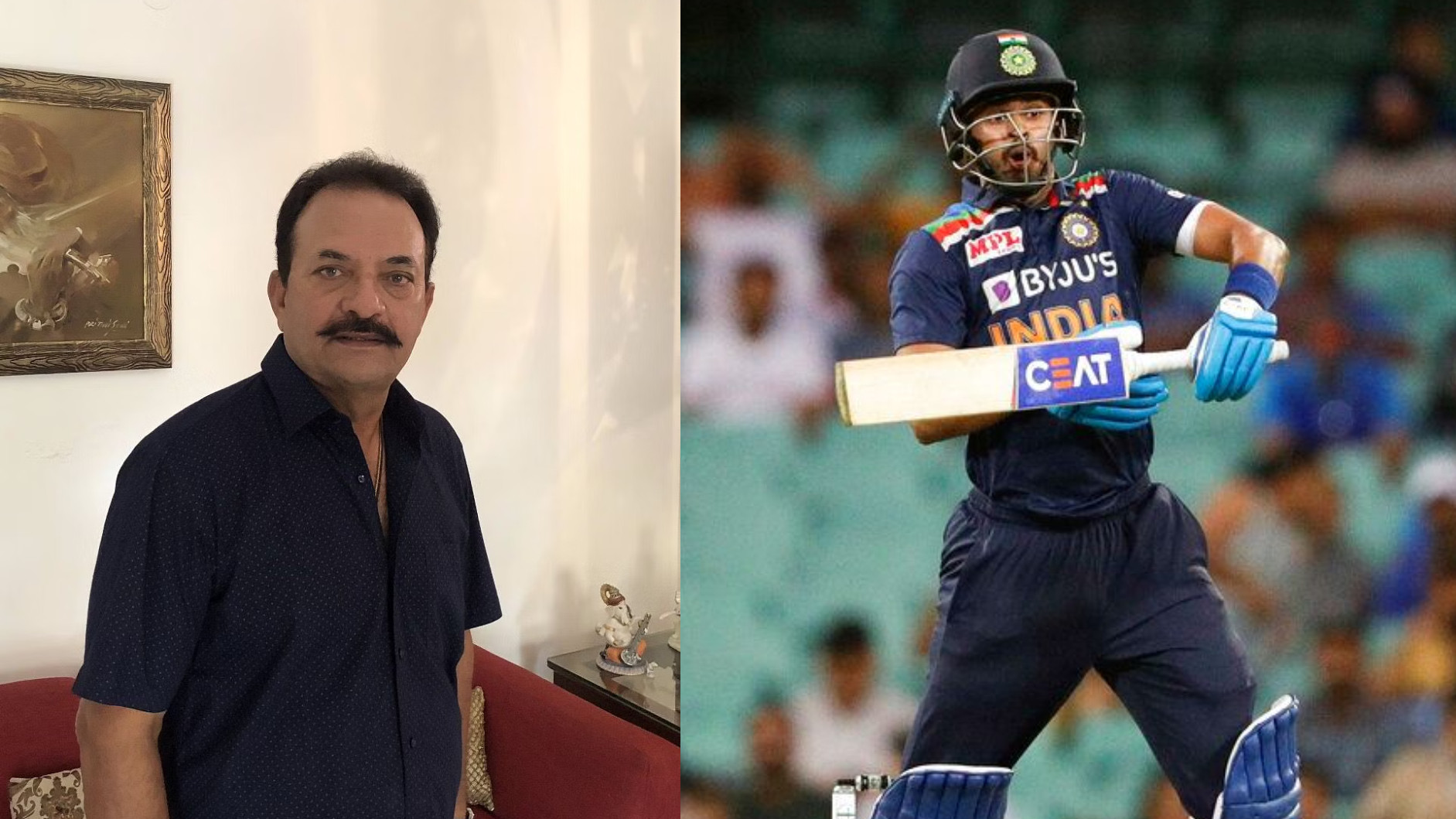 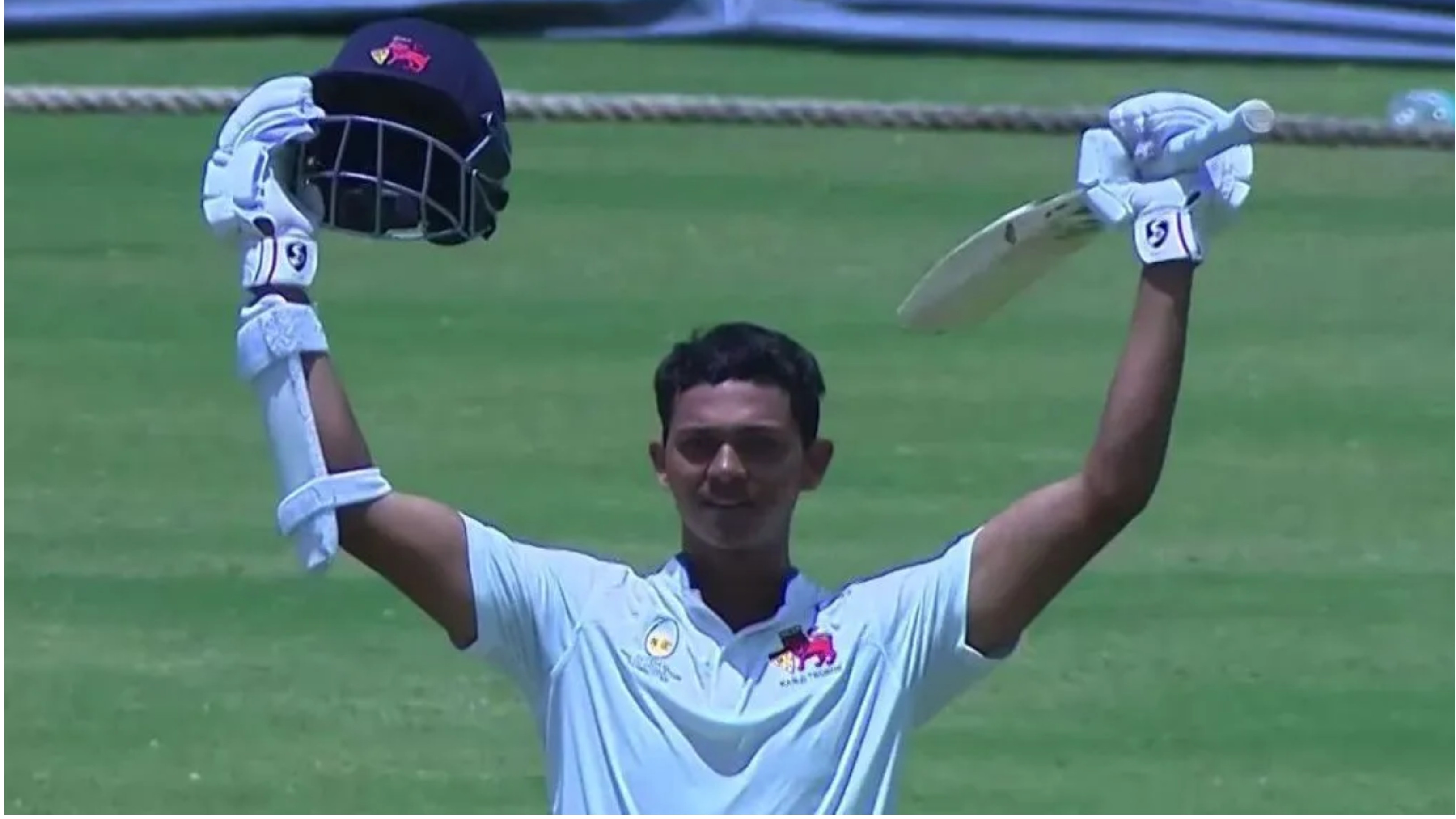