Asia Cup 2022 is scheduled to be hosted in Sri Lanka from August 27. 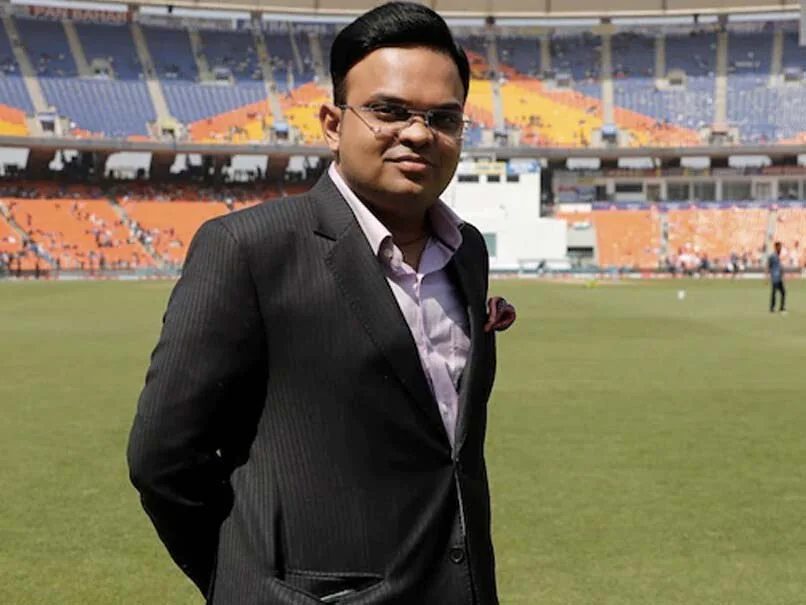 Jay Shah, President of the Asian Cricket Council (ACC) and BCCI Secretary, said that the situation of hosting the Asia Cup 2022 in Sri Lanka will be assessed on the final day of the ongoing IPL 2022.

Asia Cup 2022 is scheduled to be hosted in Sri Lanka on August 27, but the ongoing economic crisis in the island nation has raised questions about the hosting of this tournament.

Jay Shah told ANI: “I had a detailed discussion with the officials of Sri Lanka Cricket on the situation in the country and its impact on cricket. Sri Lanka Cricket (SLC) is hopeful of delivering a safe and successful Men's Asia Cup. The office-bearers of SLC will be hosted at IPL 2022 final on May 29, and we will further assess the situation.”

Notably, Sri Lanka is battling a severe economic and political crisis, with food and fuel shortages affecting a large number of the people in the nation. The COVID-19 pandemic hit Sri Lanka hard, as it severely affected tourism, the biggest contributor to Sri Lanka's GDP.

Sri Lanka is also facing a foreign exchange shortage, which has affected its capacity to import food and fuel. Sri Lanka is now seeking assistance from friendly countries for essential goods.

The economic situation has led to huge protests, as the Sri Lankan public demanded the resignation of Prime Minister Mahinda Rajapaksa and President Gotabaya Rajapaksa. 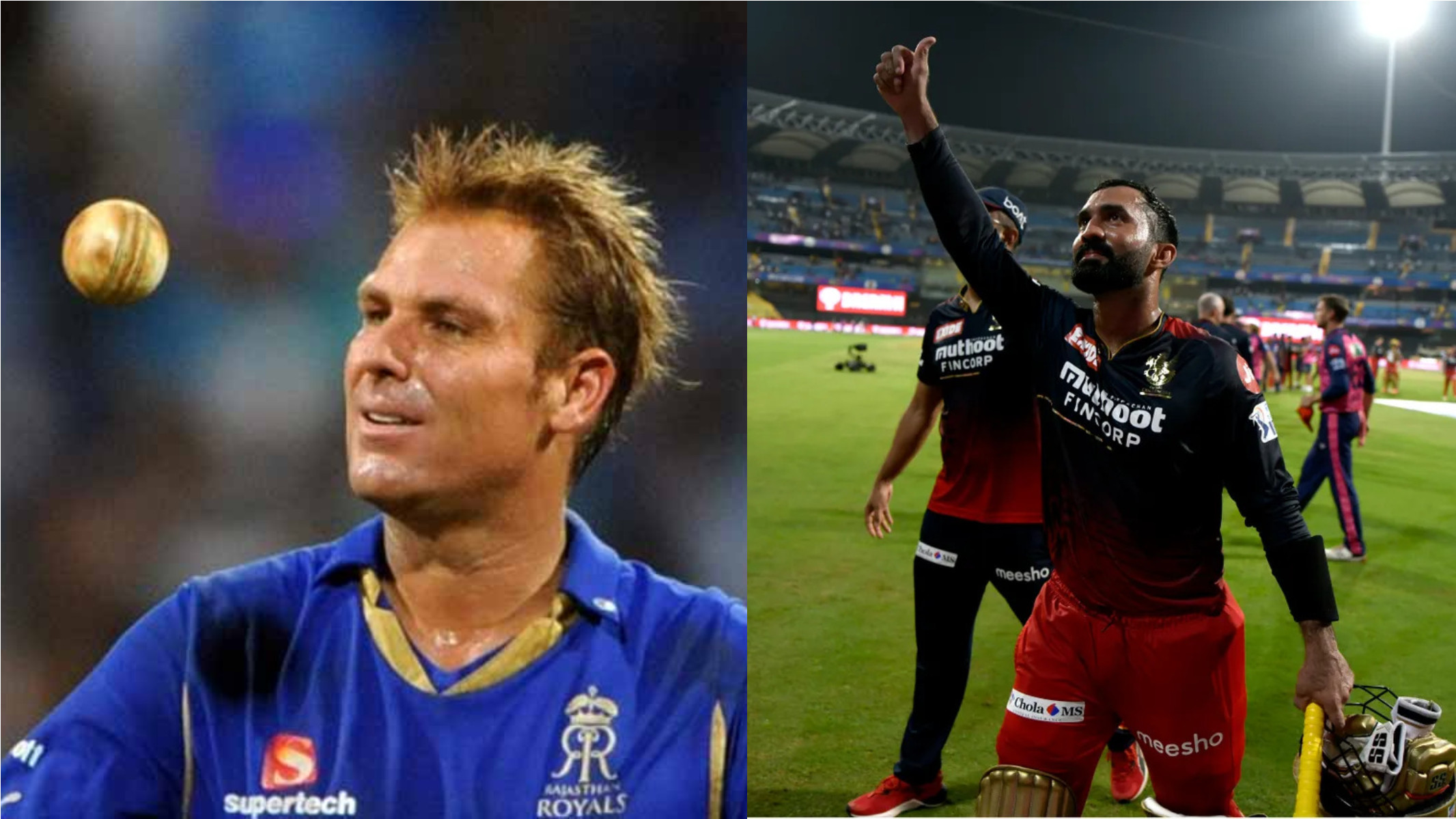 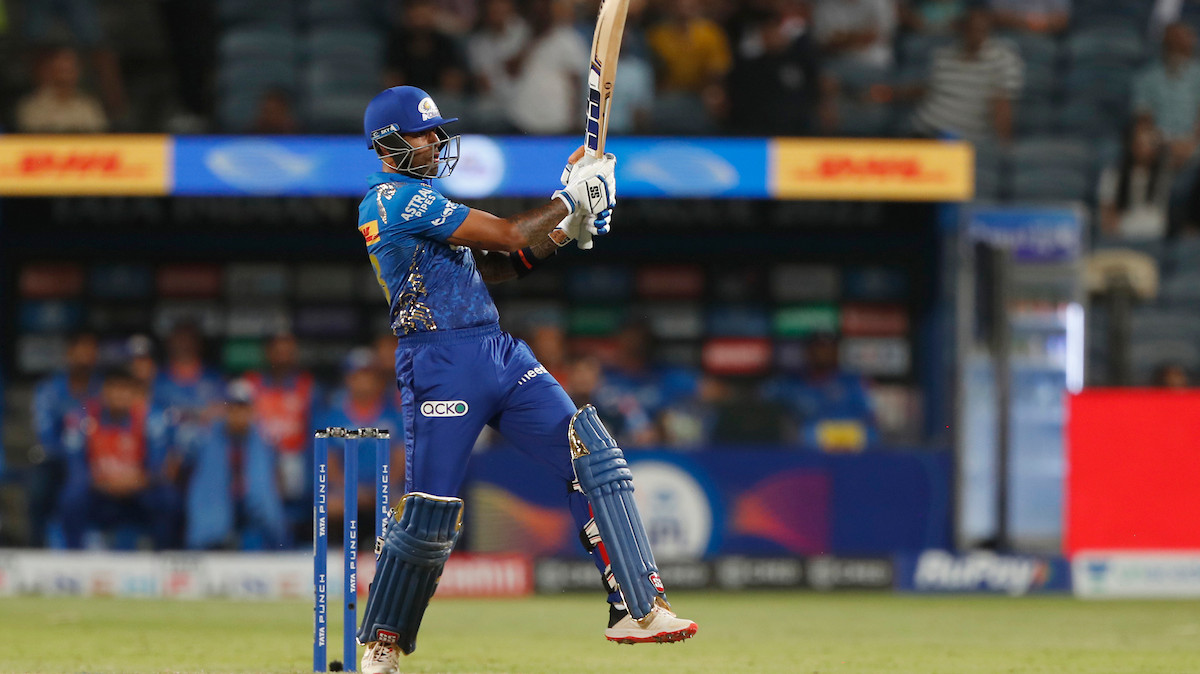 IPL 2022: ŌĆśYou will see some great players coming out from this teamŌĆÖ, Suryakumar Yadav says MI in rebuilding mode 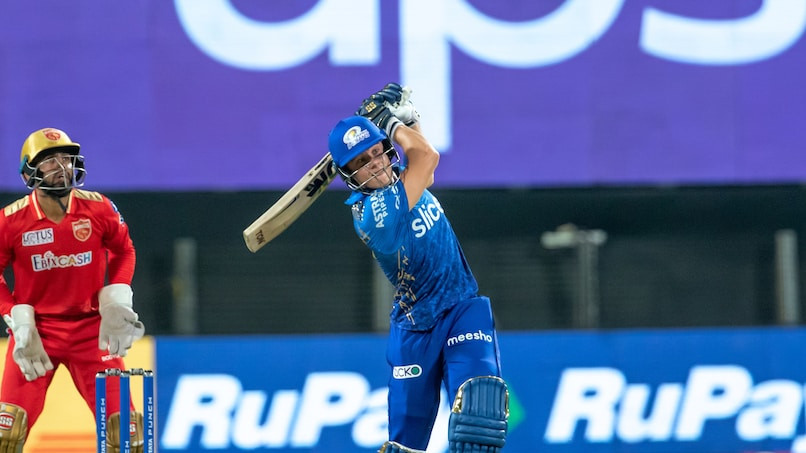 IPL 2022: WATCH - Dewald Brevis has posters of these cricketers on his bedroom wall