IPL 2022: WATCH - Dewald Brevis has posters of these cricketers on his bedroom wall

Brevis has impressed one and all with his batting exploits in the ongoing IPL. 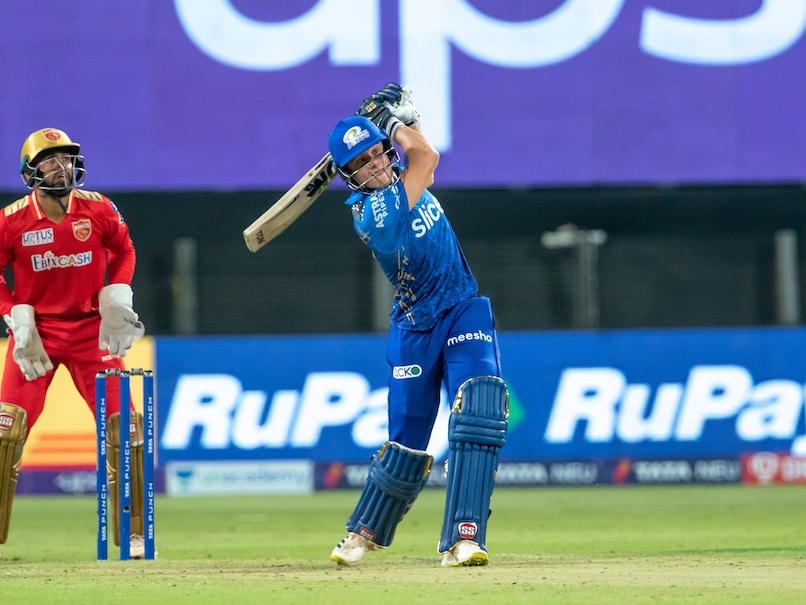 The 18-year-old South African prodigy Dewald Brevis has taken the Indian Premier League (IPL) by storm with his flamboyant batting. Despite the fact that the Mumbai side has lost five games in a row, fans and experts alike have been impressed by the youngster's batting.

In his side's recent match against the Punjab Kings (PBKS), the five-time champions were set a target of 199. Mumbai skipper Rohit Sharma got the side off to a terrific start, but when both openers (Rohit and Ishan Kishan) were out in consecutive overs, Brevis and teammate Tilak Verma put together an 84-run stand.

Brewis, nicknamed 'Baby AB', put on a show at the Maharashtra Cricket Association Stadium in Pune, scoring 49 off 25 balls. Out of the 49, 28 came in just one over.

In the ninth over, Rahul Chahar was brought into the attack and ‘Baby AB’ smashed the 2nd ball of the over for a boundary down the wicket, following up with four huge sixes. The leg-spinner by the end of the over had leaked 29 runs.

After his stunning performance, the South African youngster talked up about his boyhood heroes and provided cricket fans a sneak peek at his bedroom wall. Fan saw posters of several cricketers including Sachin Tendulkar, Virat Kohli, Ab de Villiers, and Harbhajan Singh.

"I have a got a lot of photos from a young age. You will find a lot of Ab de Villiers on my wall, I have pictures of Virat Kohli, Sachin Tendulkar, and Harbhajan Singh. So that's all cricketers I looked up to and who inspired me. I also write a lot of things like my visions, and what I want to achieve.” he said to the official Mumbai Indians account after the incredible knock.

"I am 18-year-old, a lot of people would think why do you still have posters on your wall but I want to keep it as long as possible. There are stories and lot of memories behind everything," he said further.

Despite this entertaining knock, MI still fell short of the target by 12 runs. They will next face the Lucknow Super Giants (LSG) on Friday (April 16) at the Brabourne Stadium. 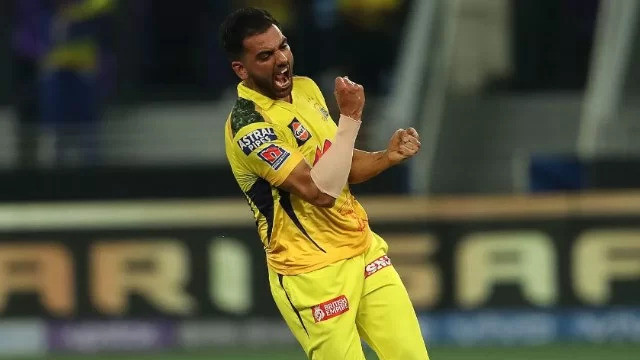 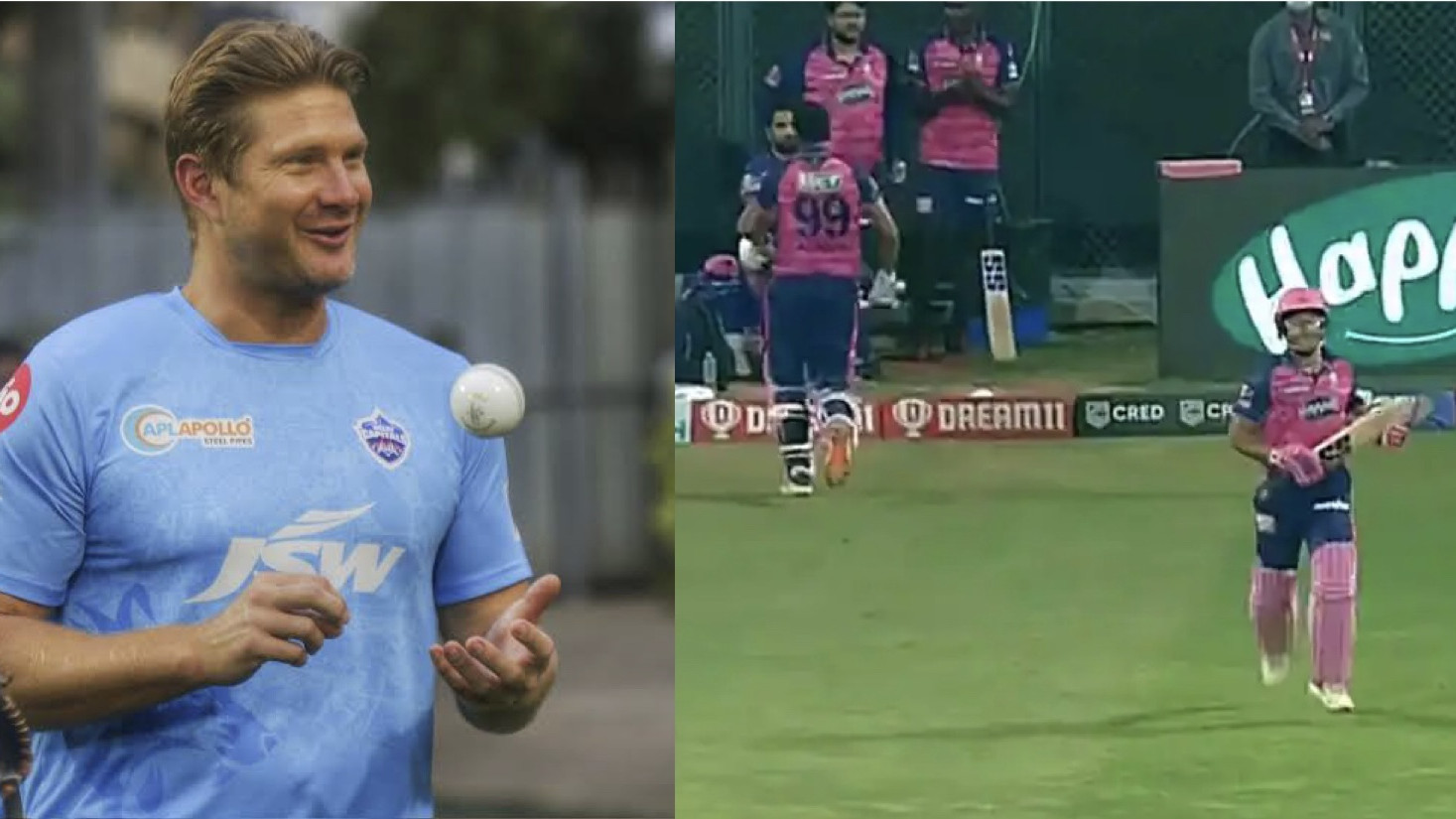 IPL 2022: "That wonâ€™t be happening here," DC's Watson unhappy with RR's decision to retire out Ashwin 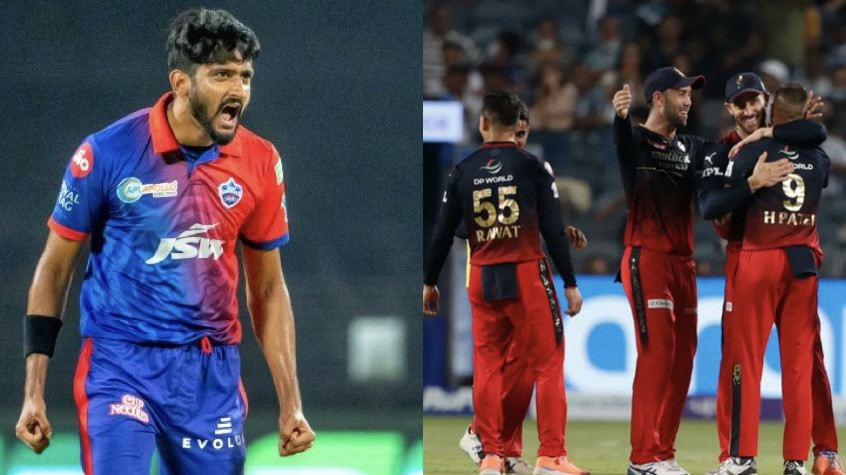 IPL 2022: We have been waiting to play at Wankhede - DC's Khaleel Ahmed ahead of the clash against RCB