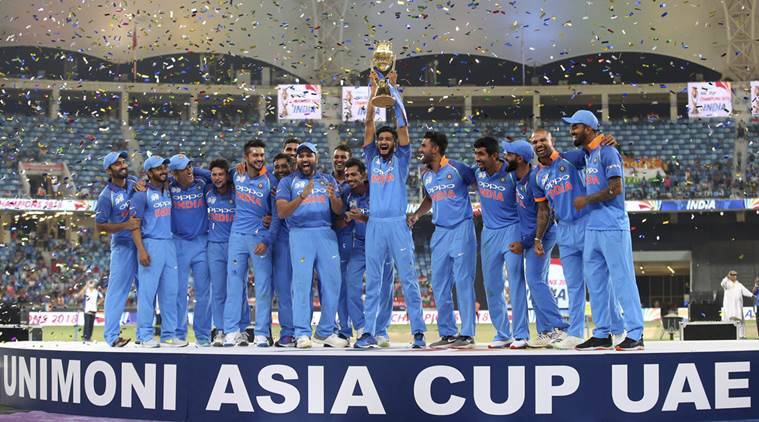 Sri Lankan cricket legend, Arjuna Ranatunga, gave his opinion on whether Sri Lanka will be able to host the Asia Cup 2022 later this year amid the ongoing economic crisis in the island nation.

The Asia Cup 2022 is scheduled to be held in Sri Lanka in August this year, but Sri Lanka is battling a severe economic crisis with food and fuel shortages affecting the majority of the population, which has led to huge protests demanding the resignation of Prime Minister Mahinda Rajapaksa and President Gotabaya Rajapaksa.

Ranatunga, reacting to the current situation, feels that the hosting of Asia Cup 2022 in Sri Lanka will depend on how the other participating nations see the situation.

Ranatunga told ANI: “I don't know what to say. The guys who run cricket over here are highly unprofessional. I hope and pray for the country's sake that Asia Cup should happen. It will now totally depend on other countries how they will see the situation over here.”

He added, “I don't think the protestors will have any issues with the cricket matches. They only have a problem with the government and they will not be interrupting the tournament. But the people in the administration are highly unprofessional and have ruined the cricket board. I have no idea how are they going to handle the situation.”

Ranatunga also said that even if some cricketers come forward and offer funds for the Asia Cup 2022, the government might end up using that money for their own benefit.

He signed off by saying, “If some former cricketers offer help, I am scared that these government officials will use that money for their own benefit. This economic crisis will not get any better by hosting these matches, because we need a lot of money to overcome this situation. The current government is highly incompetent to handle this mess.” 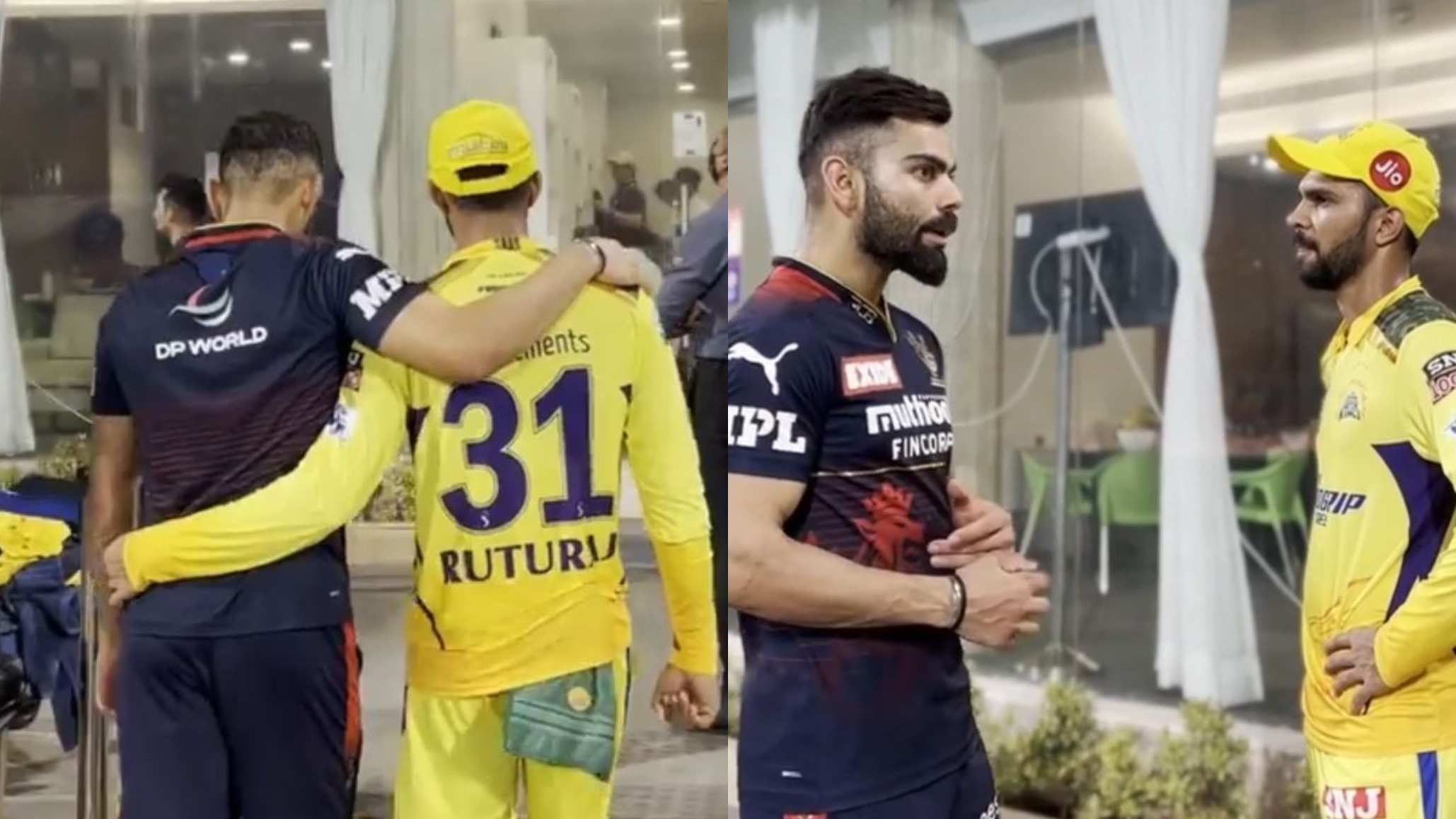 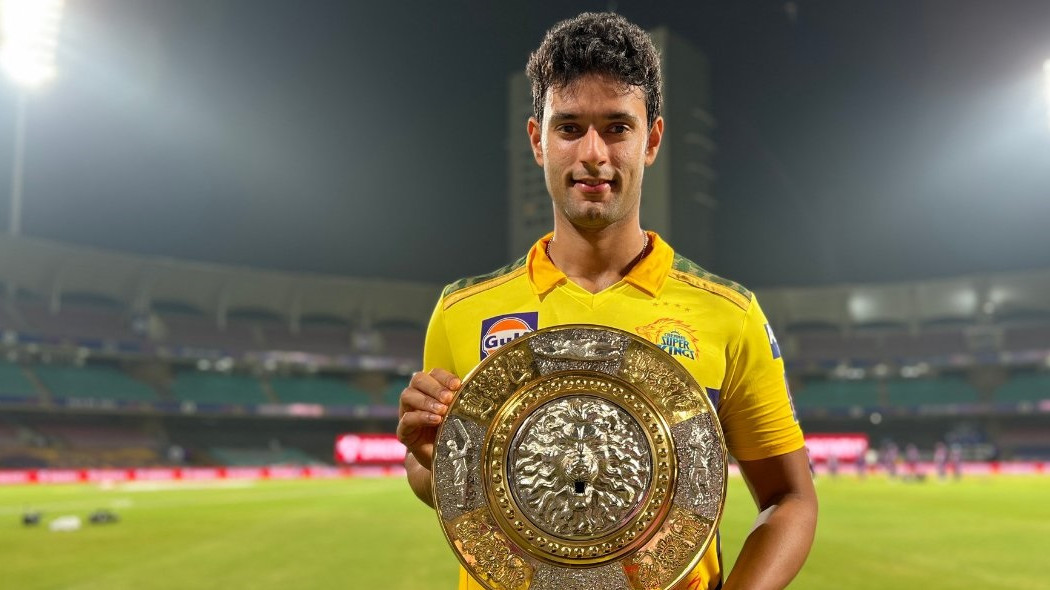 IPL 2022: 'I am more focused this time and focusing on basics'- Shivam Dube after helping CSK win their 1st match 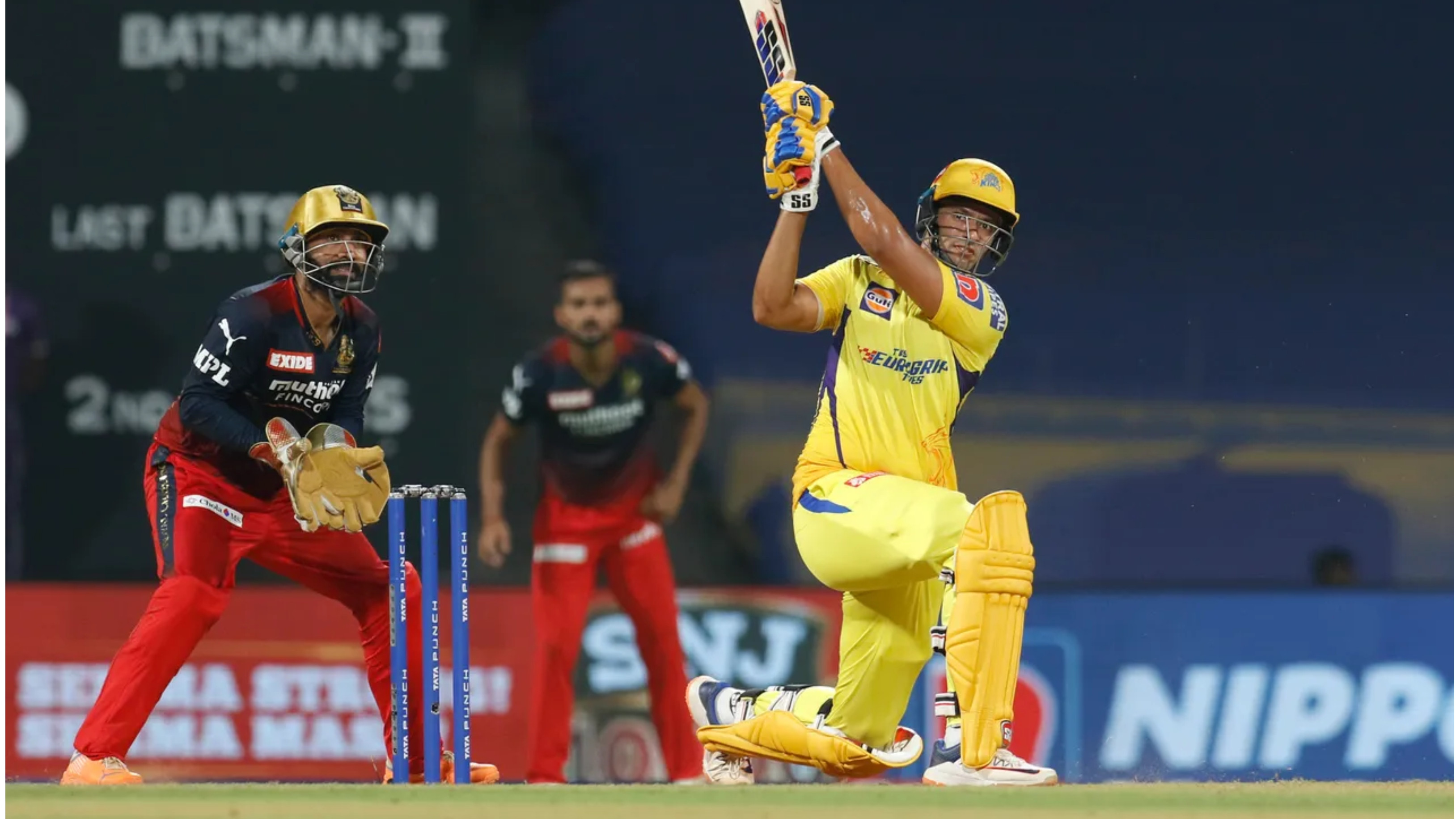 IPL 2022: Shivam Dube elated after finally being able to translate his domestic form into the IPL