Harbhajan Singh said he doesn't want to talk to someone who didn't play the game fairly. 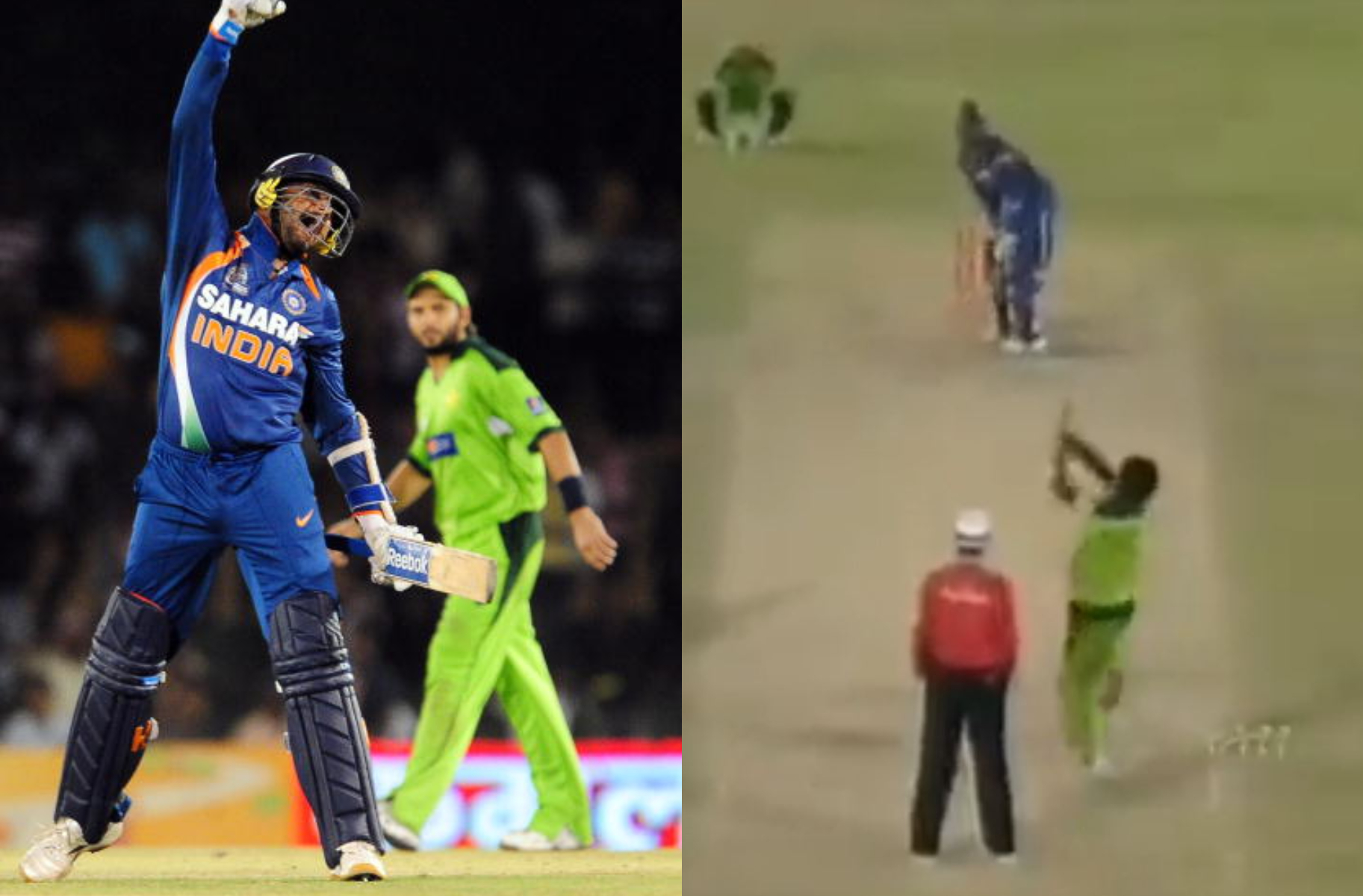 Harbhajan Singh had the biggest laugh in his spat with Pakistan pacer Mohammad Amir who tried to take a dig at the veteran spinner after Pakistan's 10-wicket win over India in the Super 12s stage of the ICC T20 World Cup 2021.

The two cricketers had an ugly spat on Twitter on Tuesday with both getting personal with their jibes at one another. While Amir reminded Harbhajan of the time Shahid Afridi hit him for four consecutive sixes in a Test; Harbhajan made a telling blow by reminding Amir of the time when he took money to bowl a no-ball in a Test at Lord’s in 2010.

"Who is Amir I want to know, what credentials does he have? He is someone who betrayed his own country and fixed the game in Lord's. He's been talking too much about the India-Pakistan match and I gave him a befitting reply. Me and Shoaib Akhtar had our banter and he jumped in. He's a disgrace, someone who didn't play this game fairly. I don't want to talk to people like this,” Harbhajan Singh told India Today.

"I also urge the Pakistan Prime Minister to open schools for them where they can learn how to conduct themselves and how to behave when elders are talking. These guys have no sense or class. He's no one," Harbhajan added.

Harbhajan Singh also posted a video on his Twitter of him hitting Amir for a six to win a match for India in the 2010 Asia Cup with the caption reading, “Fixer ko sixer.. out of the park @iamamirofficial chal daffa ho ja.” 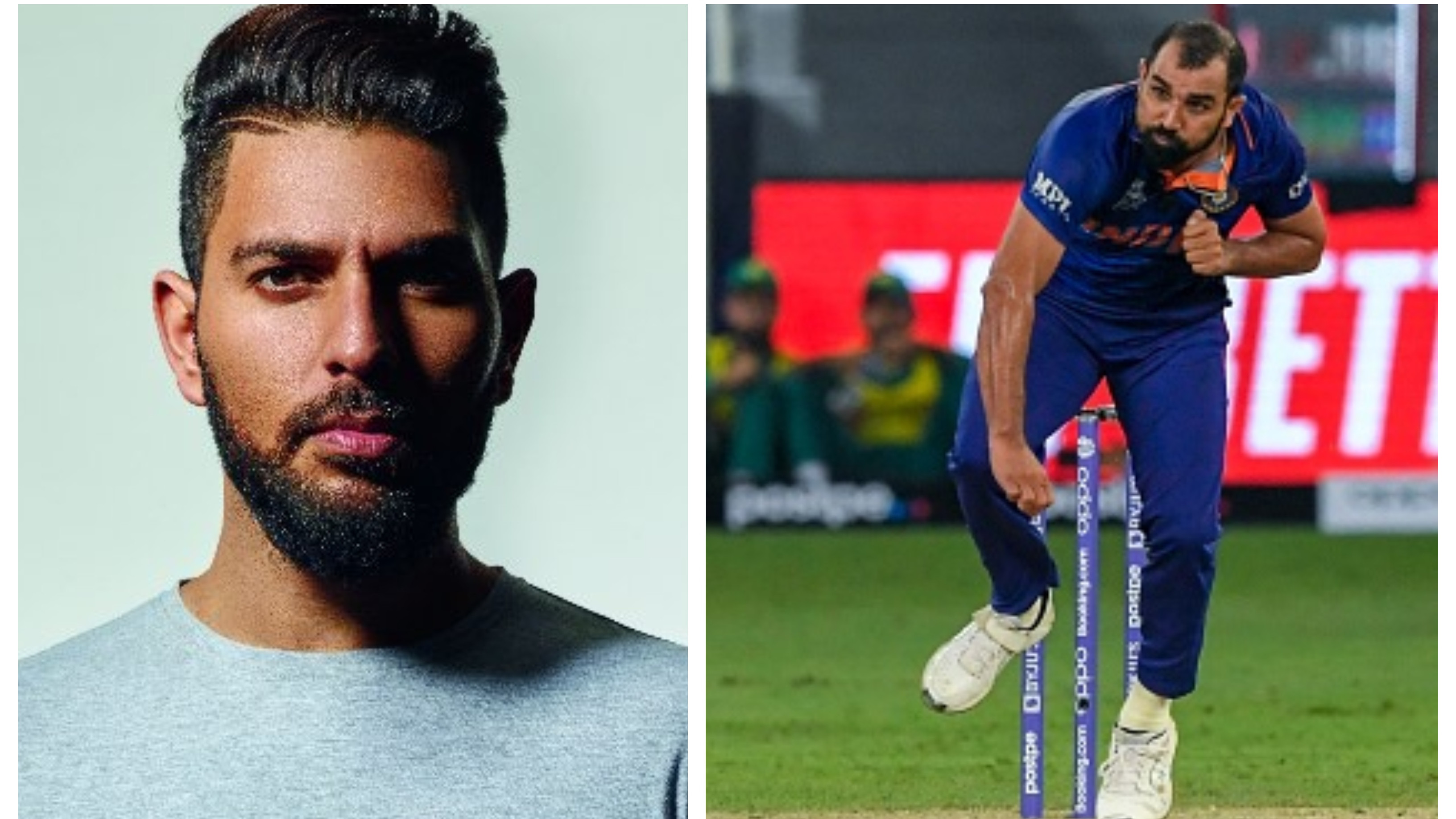 T20 World Cup 2021: â€˜Proud of all that you have achieved for the countryâ€™, Yuvraj extends support to Shami 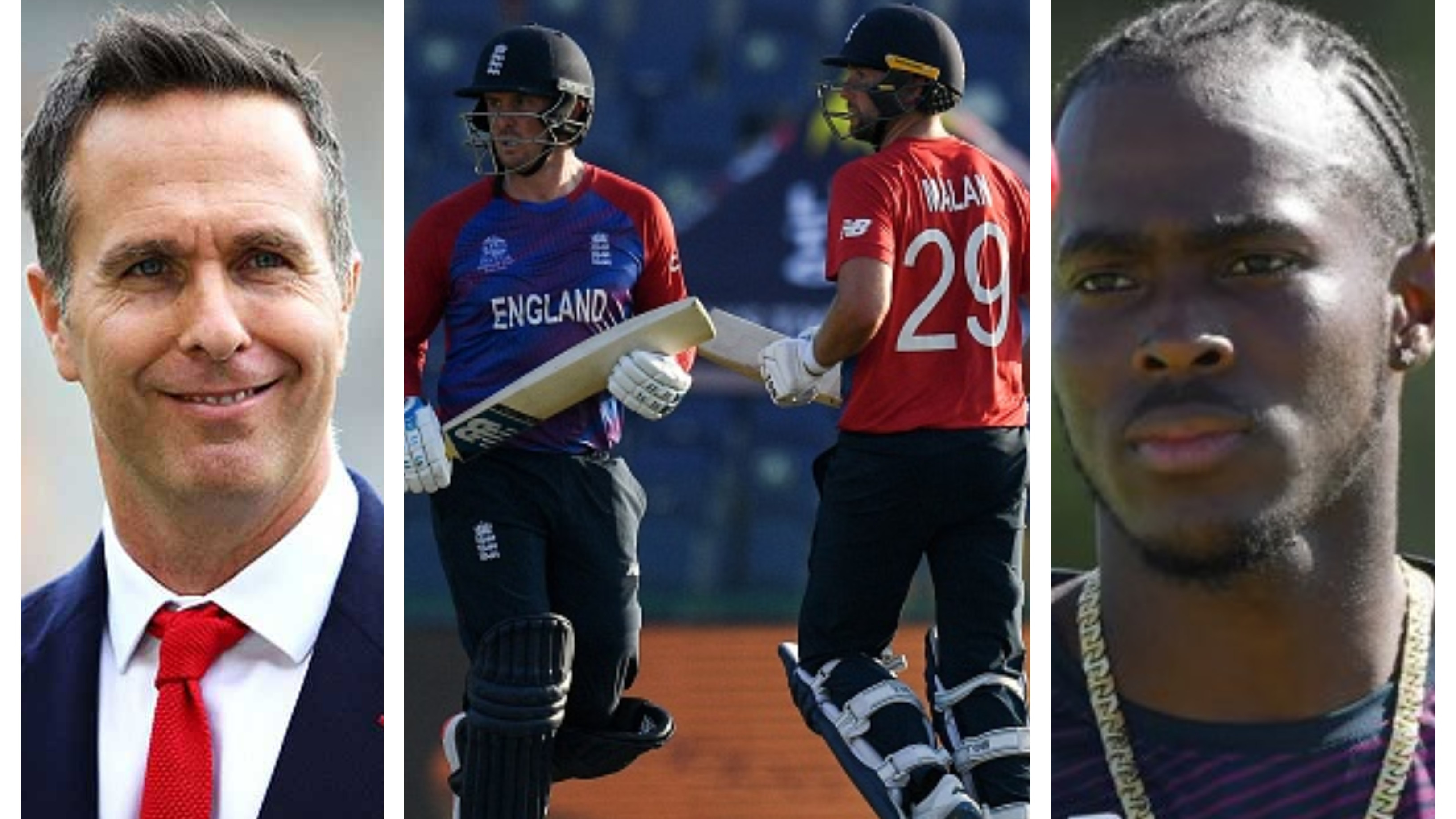 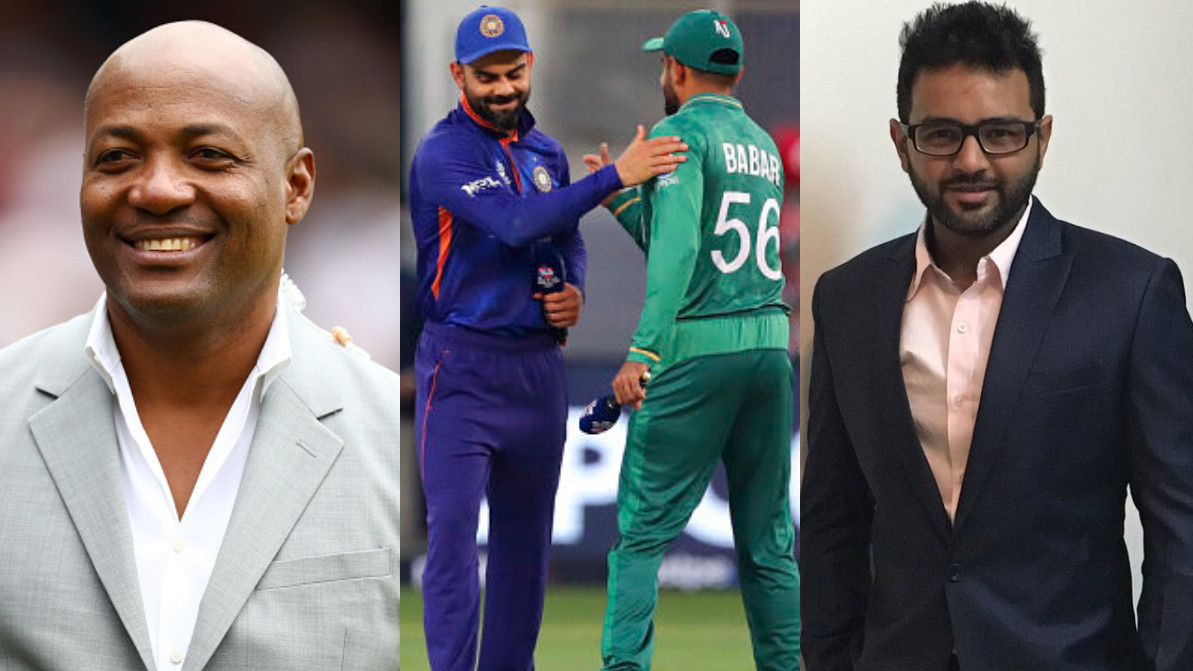