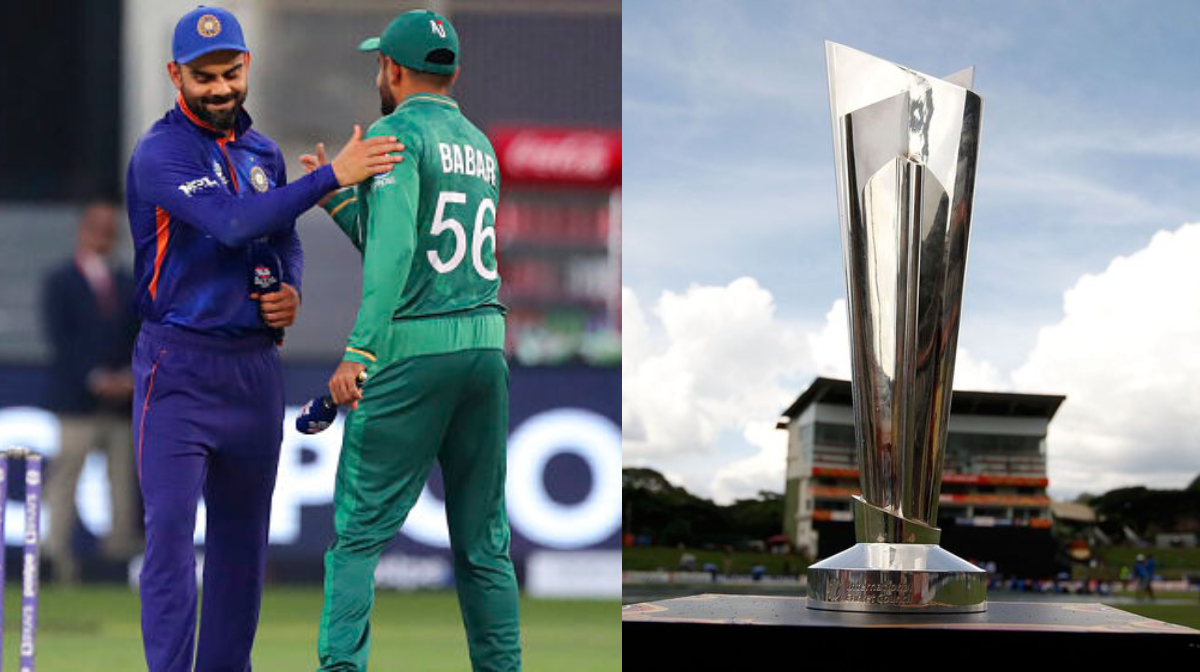 Pakistan has already recorded back-to-back wins to become the hot favorites to win the tournament, while India has yet to open its account at the ongoing ICC Men’s T20 World Cup 2021 in the UAE.

In the ongoing ICC T20 World Cup 2021, Pakistan defeated the Indian cricket team by 10 wickets in their opening game and on Tuesday, crushed another tough side, New Zealand, by 5 wickets, to lead Group 2 of the Super 12s with 4 points in the tournament.

Well now, India will face New Zealand in their next game in the ongoing T20 World Cup 2021 on October 31 in Dubai, with both teams aiming to make a comeback in the global tournament.

Read Also: T20 World Cup 2021: Yusuf Pathan says as fans we have to motivate Indian team; backs them to win the tournament

Reacting to the current scenario, West Indies legend Brian Lara and former India wicketkeeper Parthiv Patel said that Pakistan is solidifying their position at the top of the Super 12 Group 2 table, which is perfect for India to take the second spot to have an India-Pakistan final of the T20 World Cup 2021.

Lara told Star Sports, “I have been a captain. Let me tell you something, the team that beats you in a tournament, you want them to go and win every single match. It sets you up properly. India now has to beat New Zealand. Of course, they have other games to play but Pakistan running away at the top is perfect for India to sort of look for that second spot.”

Meanwhile, Patel has insisted that Team India won't be too worried about their defeat against Pakistan and New Zealand’s latest loss to the Men in Green, as the Men in Blue know how to come back and win the games while predicting an India-Pakistan final.

Patel stated, “I think it definitely suits India more. But if I had been in the Indian dressing room, I wouldn't have been worried about the other games. It's quite simple. When you go into a World Cup, you focus on your things. I’m sure this Indian team knows they have to win all their games.”

He signed off by saying, “They wouldn't have been worried about whether New Zealand won or Pakistan won as long as India wins everything. We are going to see an India-Pakistan final. These are the two best teams in the competition. It's going to be those two teams in the final.” 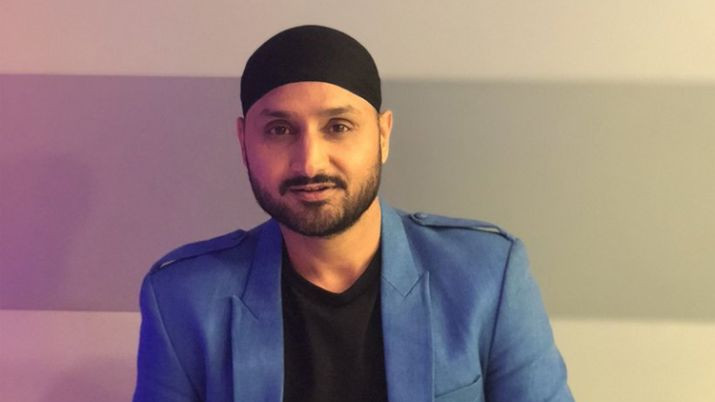 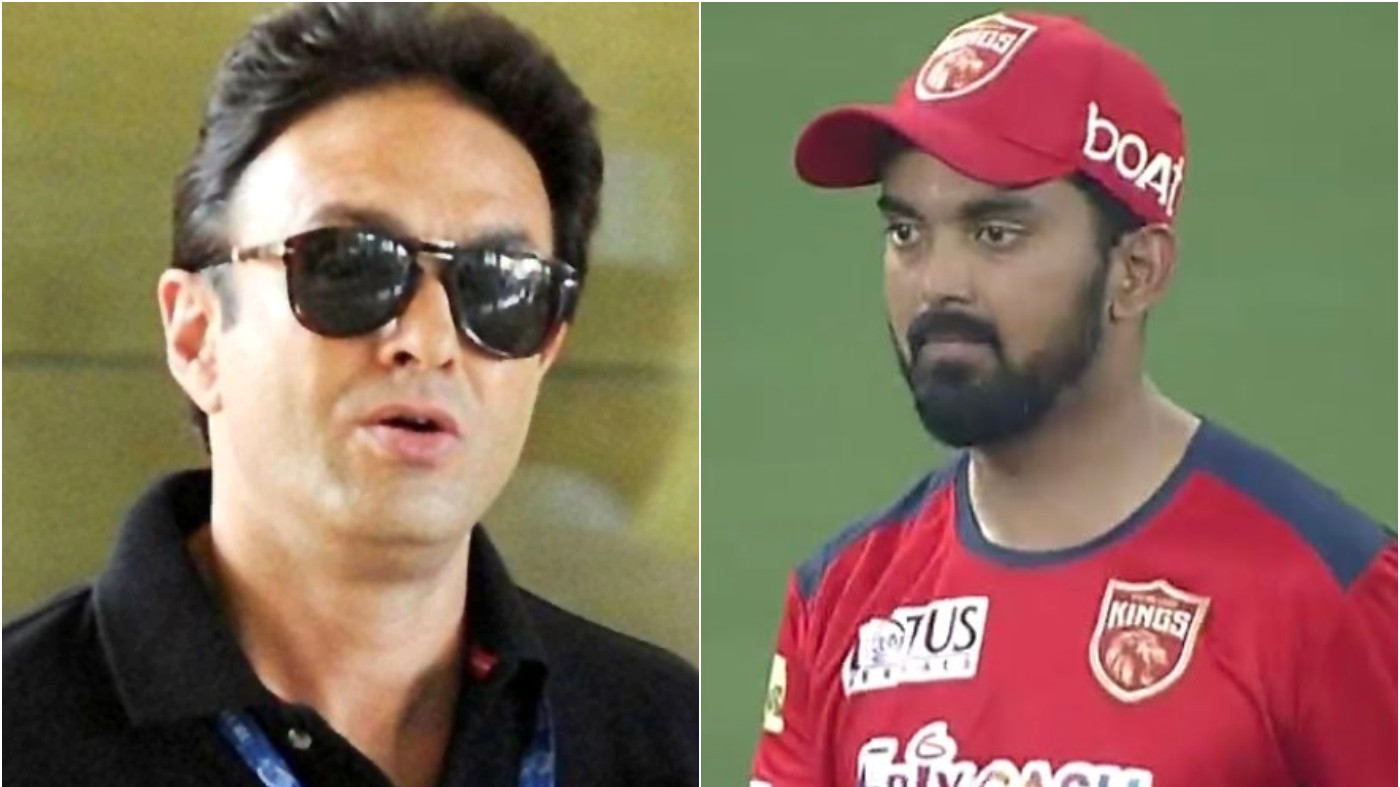 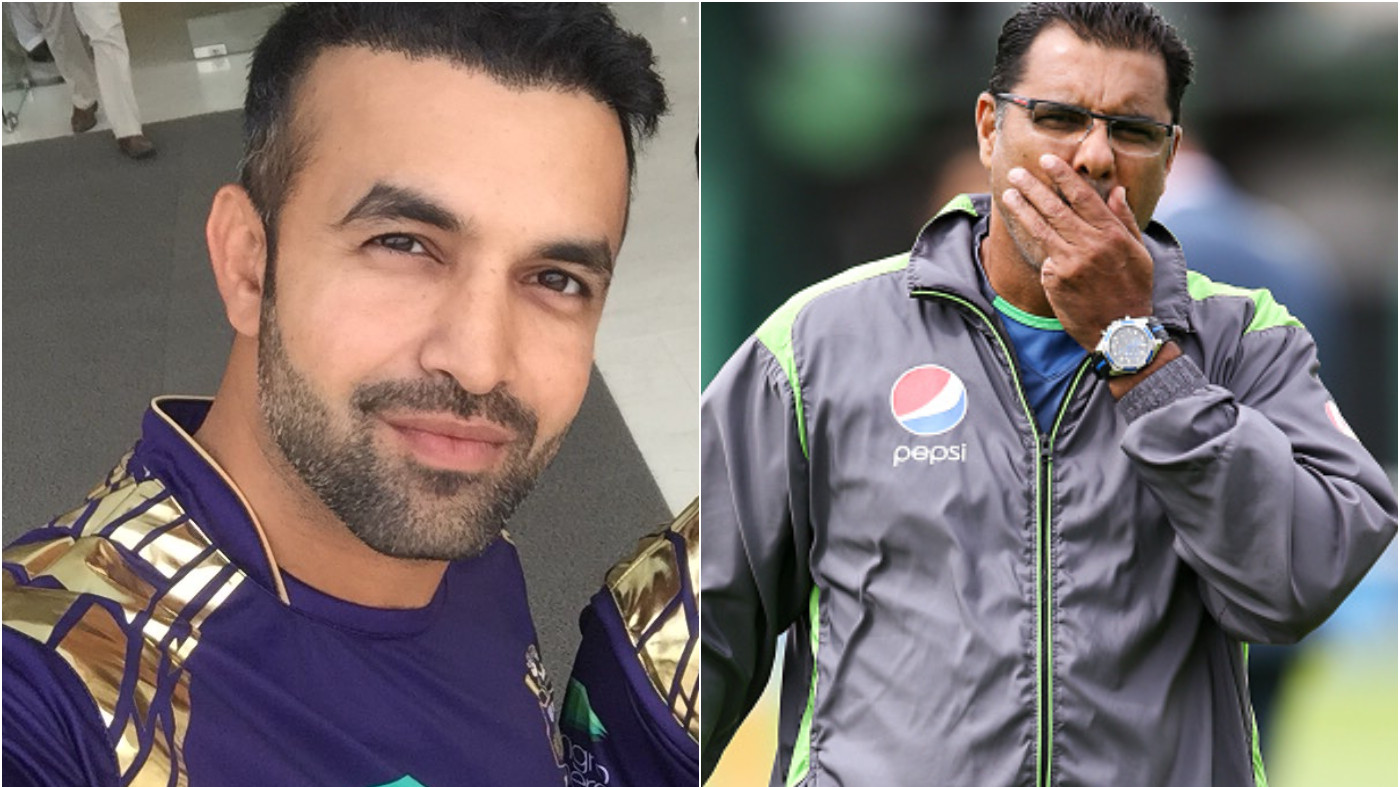