Lamichhane beat out Nasum Ahmed and Jaskaran Malhotra to win the award. 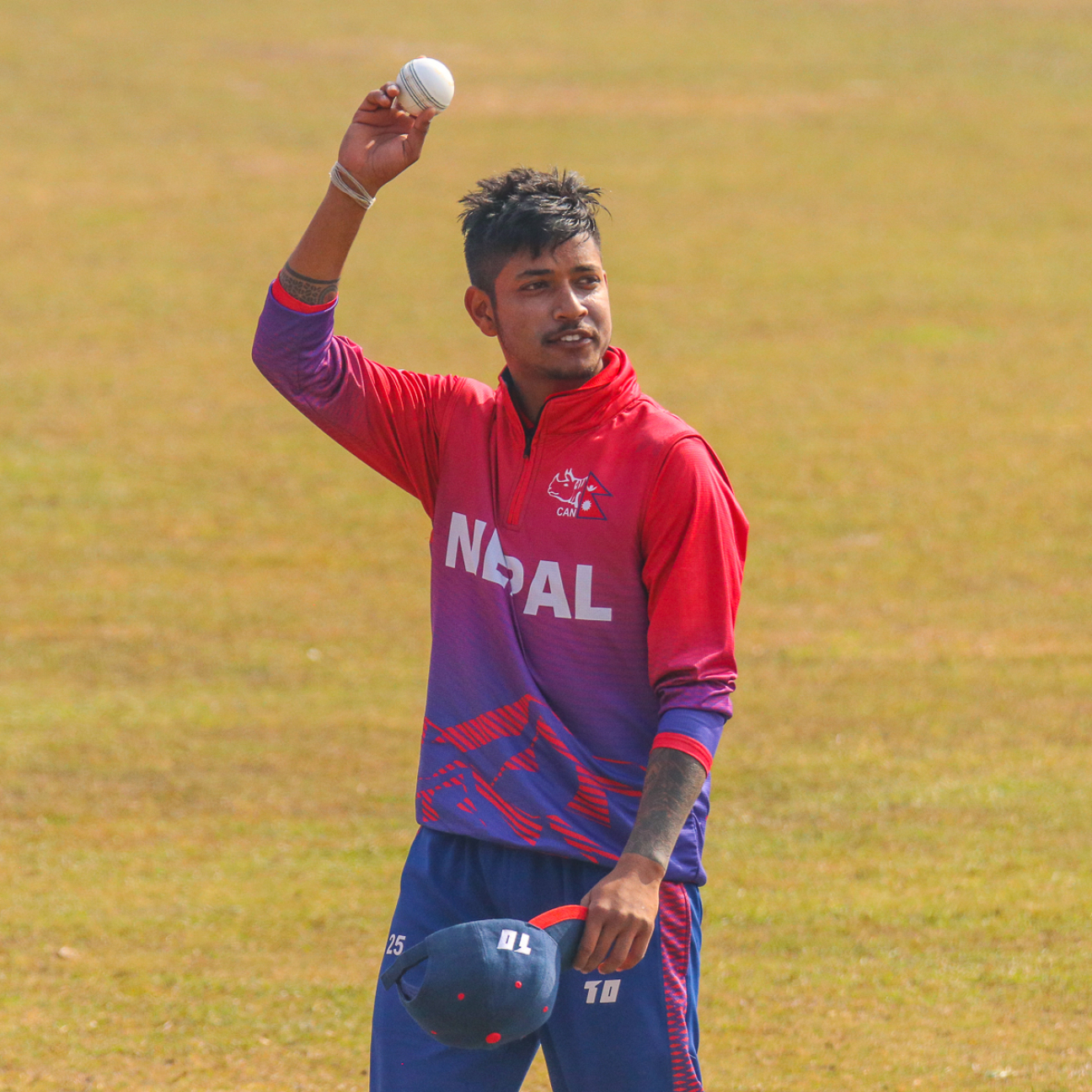 Nepal leg-spinner Sandeep Lamichhane and England women’s captain Heather Knight have been voted winners of the ICC Player of the Month for September 2021.

Lamichhane beat stiff competition from Bangladesh left-arm orthodox Nasum Ahmed and USA's opener Jaskaran Malhotra, who were nominated for their amazing performances in the month of September.

Lamichhane came up with staggering performances during the ICC Cricket World Cup League 2. He played six ODIs, scalping 18 wickets at an average of 7.38 and an economy of 3.17, and was the stand-out bowler during the tournament.

Commenting on Lamichhane’s performance JP Duminy, a member of the ICC Voting Academy for September, said: "Sandeep is a great competitor with a unique skill and it's great to see him dominating with the ball like he did last month in the ICC Men's Cricket World Cup League 2 for Oman."

The leggie performed admirably well against Papua New Guinea two times with match figures of 4/35 and 6/11. He also took 4/18 against Oman. 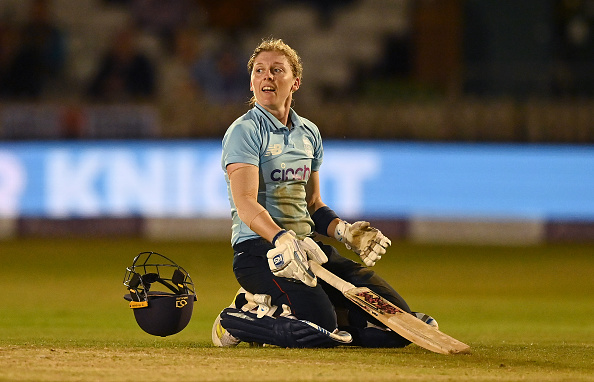 England captain Heather Knight was voted the Women's Player of the Month, beating some stiff competition from her teammate Charlie Dean and South Africa's Lizelle Lee.

AUSW v INDW 2021: We look at Smriti Mandhana as a leader; she might lead Indian team in future - Powar

ICC voting academy member for September, Sana Mir, said: "Heather has been incredibly consistent not just as a player but as a captain and a leader. Her impact on the England Team is vital and her performances this month make her a worth winner of the Player of the Month accolade."

Knight helped England beat New Zealand in the ODI series at home as she scored 214 runs at an average of 42.80 and was also tidy with the ball, scalping three wickets at an economy of 4.66. She played an innings of 89 in the first match while notching up a magnificent century in the fourth contest, with a knock of 101. 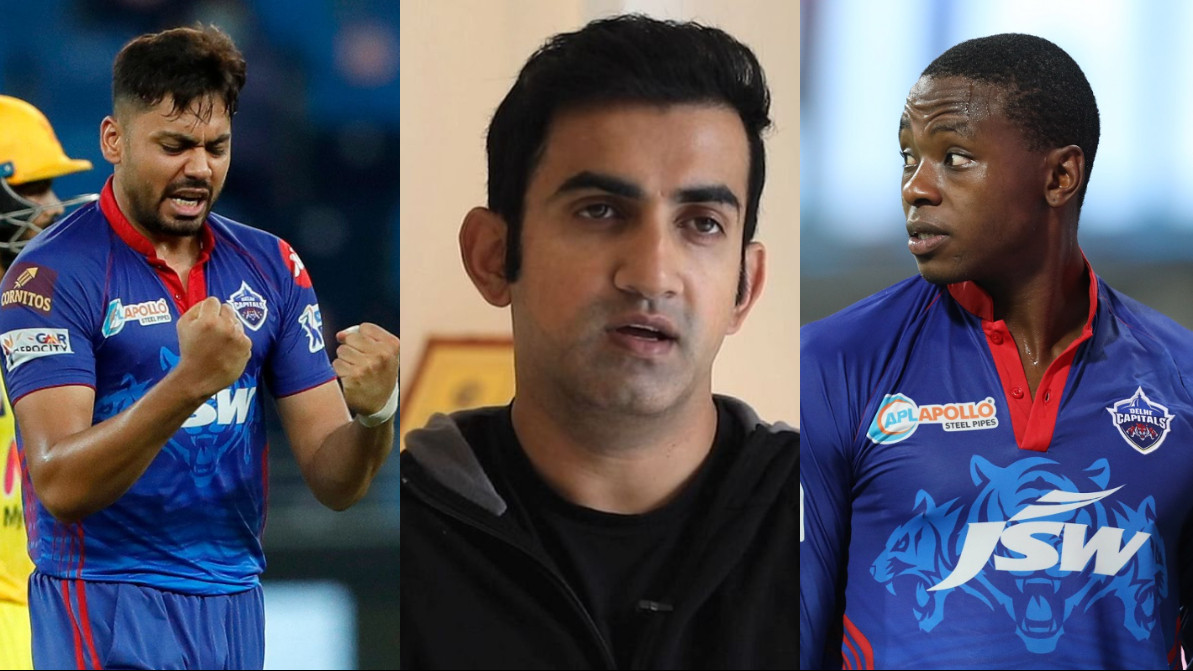 IPL 2021: DC should've given Rabada the 19th over instead of Avesh vs CSK- Gambhir 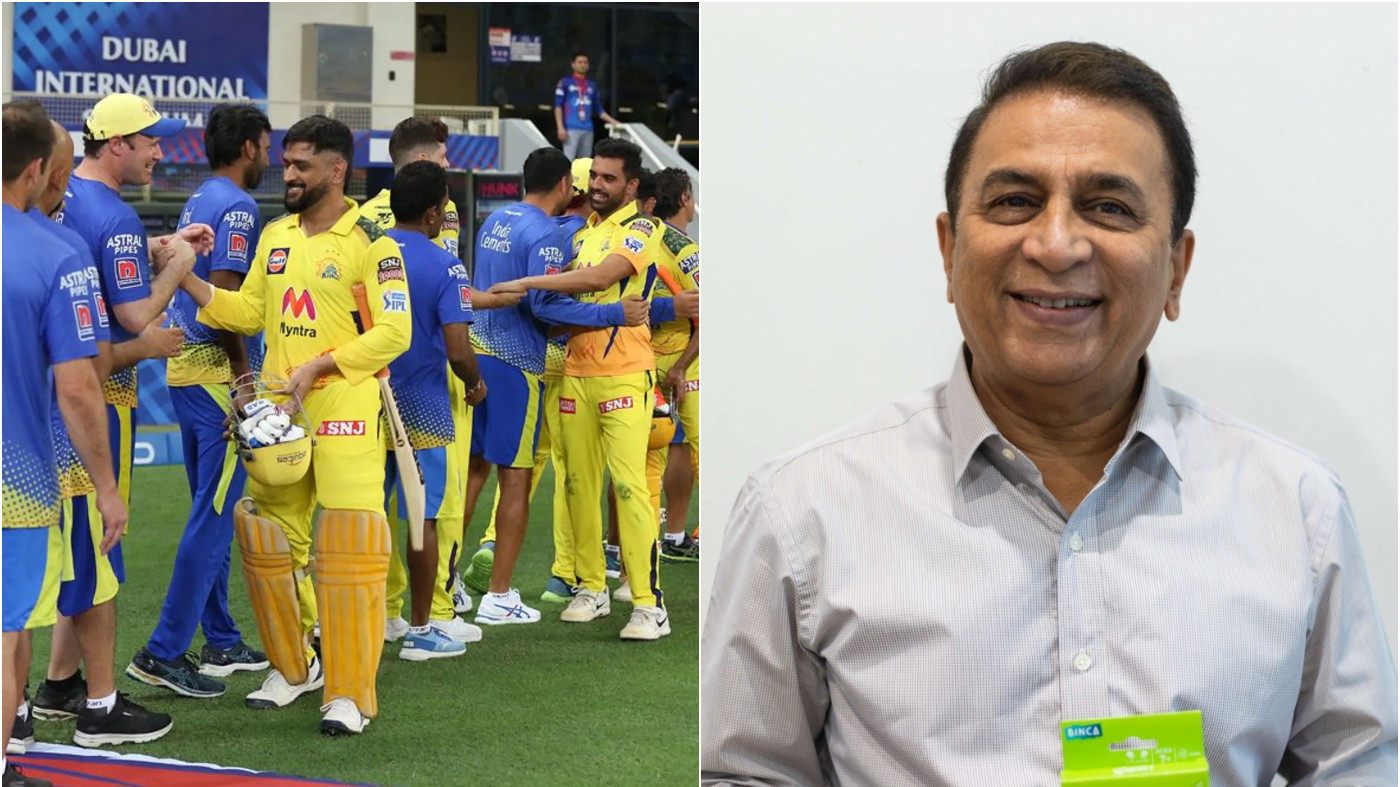 IPL 2021: "This is a very special franchise," Sunil Gavaskar in awe of Chennai Super Kings 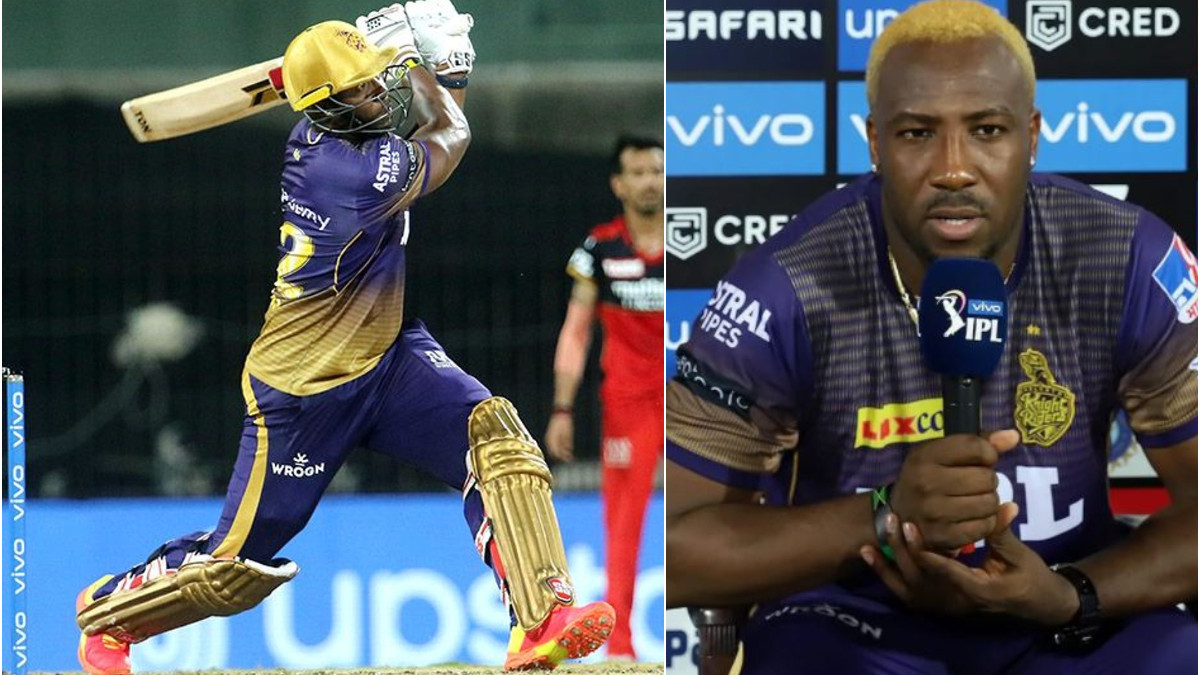 IPL 2021: WATCH- Want to hit the ball so hard they ask for a new one- Andre Russell's secret behind his big sixes