AUSW v INDW 2021: We look at Smriti Mandhana as a leader; she might lead Indian team in future - Powar 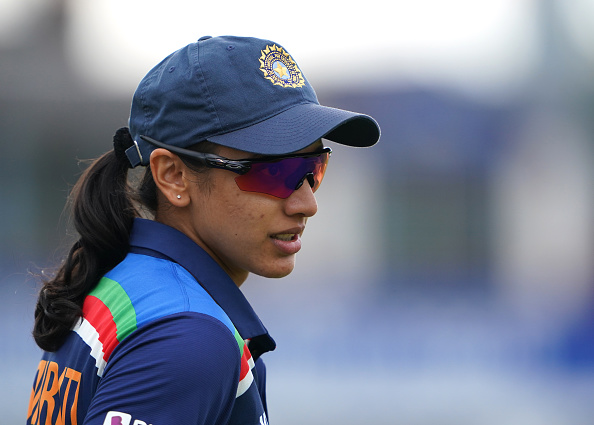 Indian women’s cricket team head coach Ramesh Powar has revealed that India is looking at the supremely talented batter Smriti Mandhana as a future captain of the team.

However, the head coach has made it clear that he hasn’t yet set a timeline for a change in leadership while reasoning his statement by saying that the 25-year-old is an inspiration for the younger players in the team, and that’s one of the biggest reasons behind picking her as a potential India captain.

Mandhana was impressive with the bat in India Women’s tour of Australia, where she was above all her batting colleagues during the multi-format series, comprising three ODIs, one-off D/N Tests, and 3 T20Is.

However, her efforts were not enough for the team, as India lost 5-11 on multiple-format point count.

Powar stated after the end of the Australia series, “We are looking at her as a leader. At some point, she will lead. She inspires a lot of younger players in the team. Obviously, we will rate her highly. The way she batted in Test was amazing, especially under lights. We knew she would come good.”

He added, “One season (of consistency), she will be a different player. She gets lots of game time playing in leagues across the world. And it becomes an advantage as in India you don’t get so much of game time.”

The former India off-spinner was also happy that both England and Australia series provided the team opportunity to test the younger players and also those in the fringes.

Powar continued, “You need characters to win World Cup. We stand at a juncture where Mithali Raj and Jhulan Goswami will phase out at some point. We tested young bowlers like Meghana Singh and Renuka Thakur. We wanted to test our players.”

Indian all-rounder Deepti Sharma’s struggle in the middle-overs has been a cause of worry for the team and Powar said: “Change can’t happen in 10 days. Batting coach SS Das is working with her.”

The coach also stressed that there is no room for complacency as the leg-spinner Poonam Yadav found out after consistent non-performance. He signed off by saying, “If you are not performing your role, you will be sidelined. We don’t allow someone to take their place for granted. The players who had to sit out were given proper chances.” 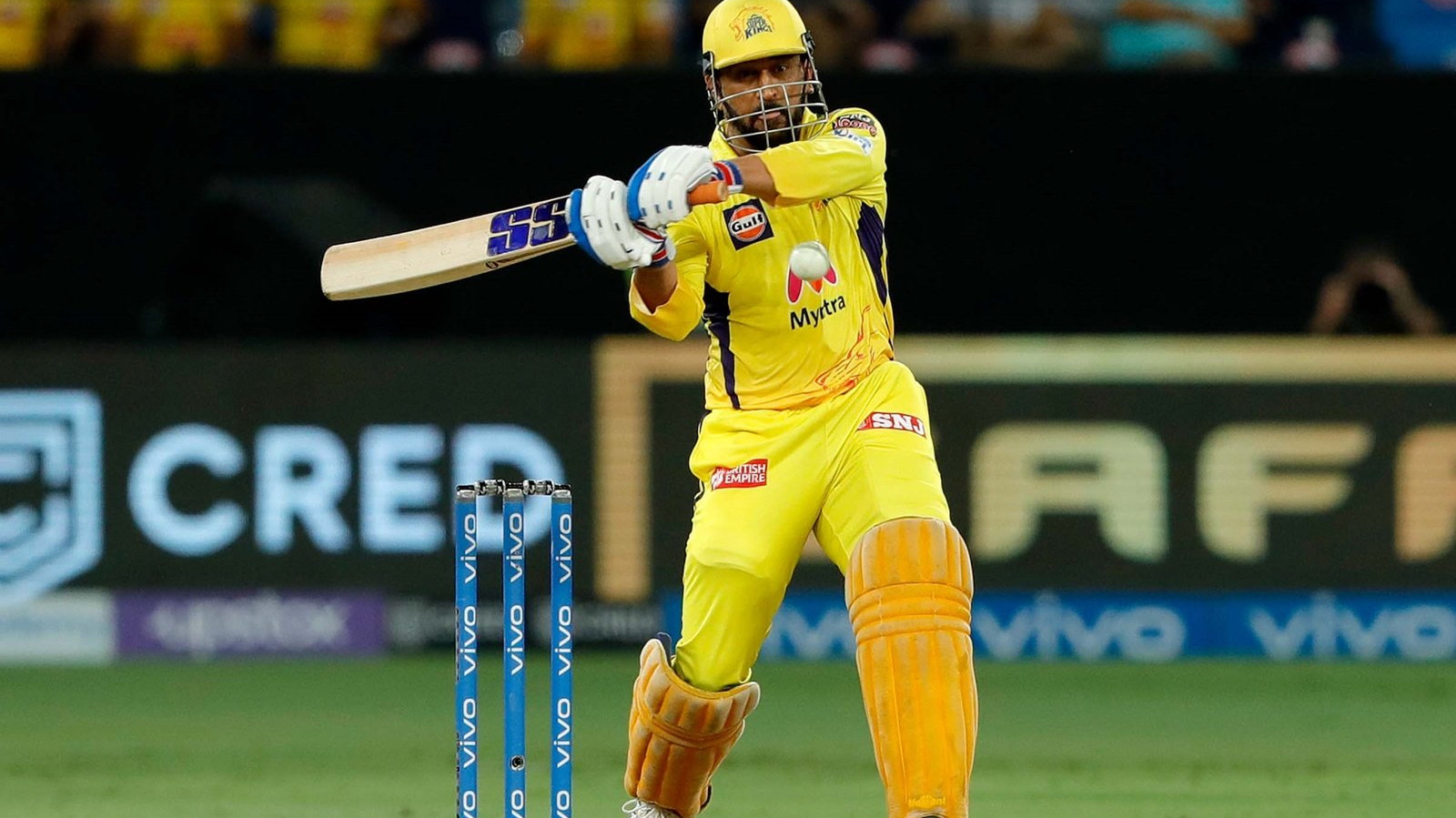 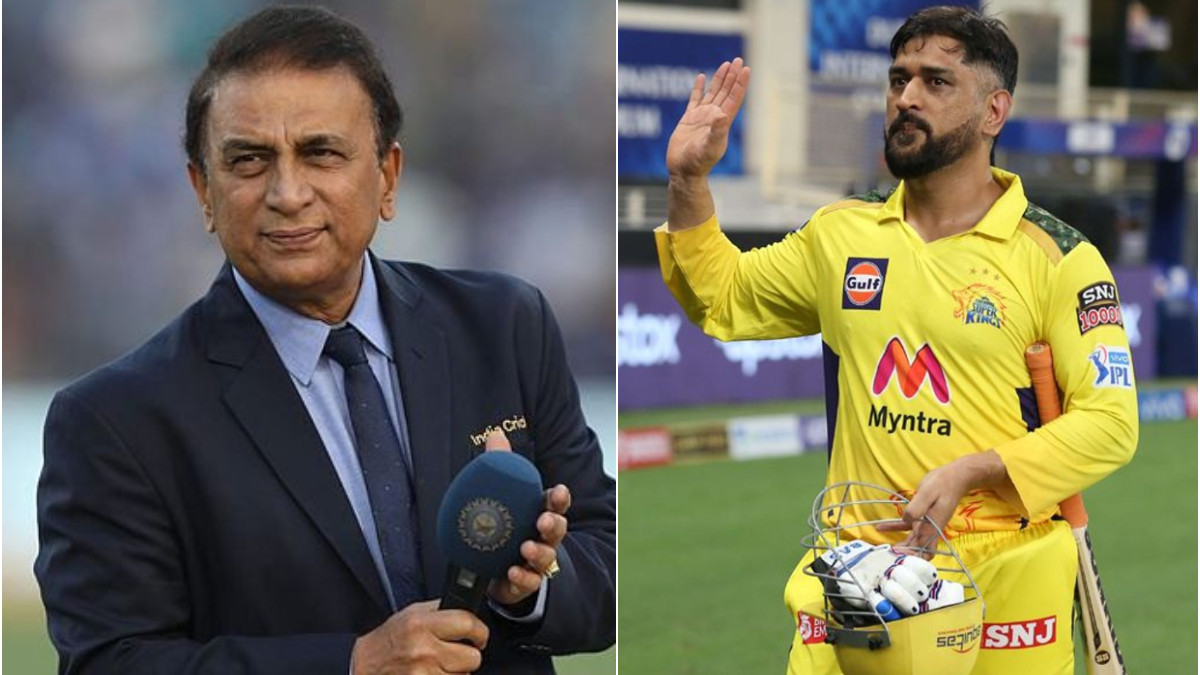 IPL 2021: He came out and delivered in style- Gavaskar hails MS Dhoni for finishing Qualifier 1 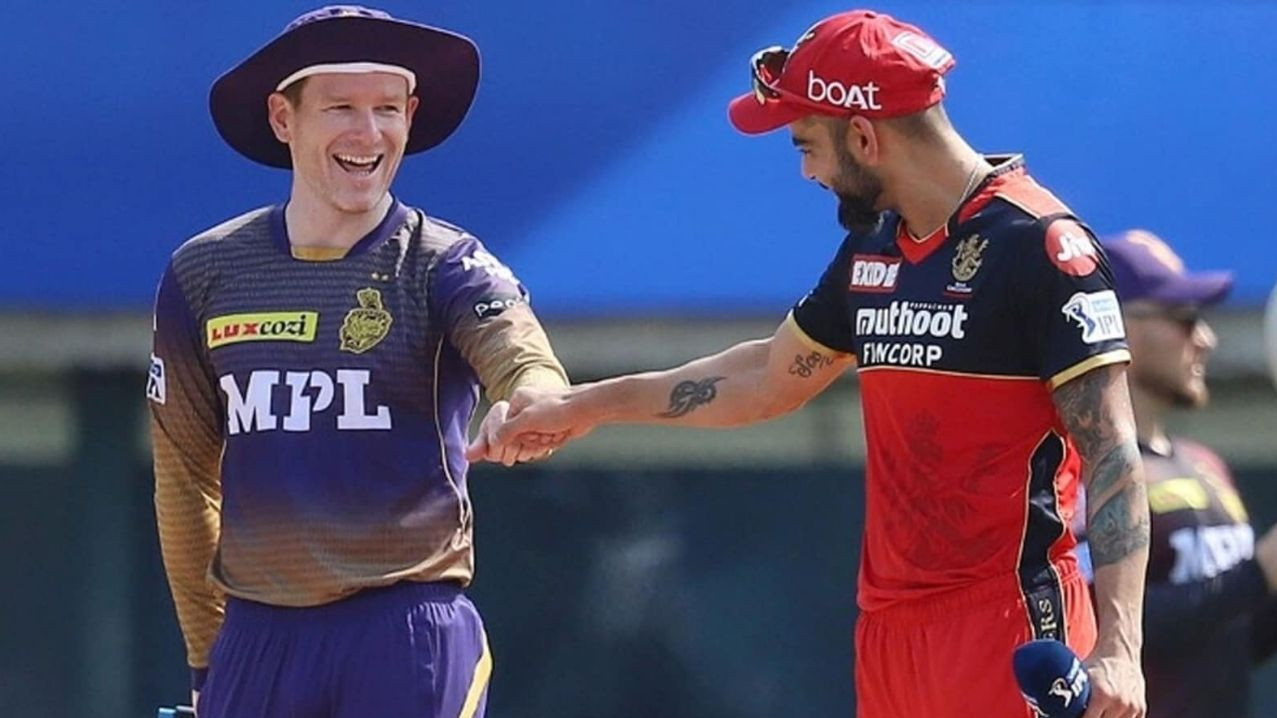 IPL 2021: â€˜Mood within camp is quite confidentâ€™, KKR skipper Eoin Morgan ahead of Eliminator