Hafeez is currently playing in the CPL 2021. 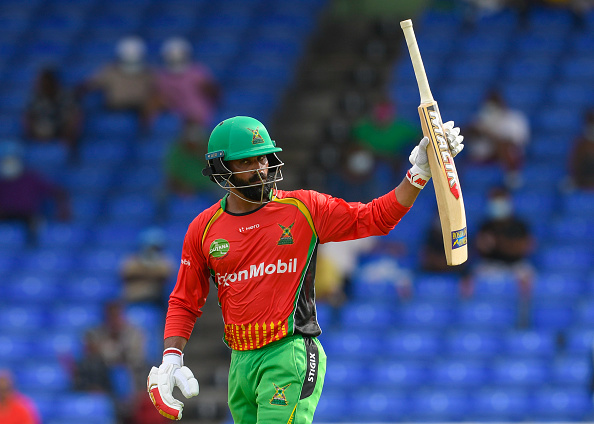 Kamran Akmal claimed that veteran Pakistan batsman Mohammad Hafeez is very upset with the Pakistan Cricket Board (PCB) and could announce retirement before the upcoming ICC T20 World Cup 2021 in October-November in the UAE.

Hafeez is reportedly unhappy with the PCB asking him to return to Pakistan early from the ongoing Caribbean Premier League (CPL 2021) despite being granted NOC to take part in the tournament till September 18. Hafeez is currently playing for Guyana Amazon Warriors in the ongoing CPL 2021.

The PCB recalled Hafeez on September 16 for the upcoming white-ball series against New Zealand at home despite the veteran all-rounder requested the board to delay his arrival by a couple of days, but they turned down his request, which left the cricketer totally frustrated.

Akmal said in his YouTube video: “I haven’t spoken to Mohammad Hafeez but I think he is very upset and might not play the T20 World Cup. Unless the PCB pampers him, he could announce his retirement before the World Cup. He seems totally frustrated. You cannot treat an experienced player in such a manner.”

Lashing out at the PCB, he said: “This is wrong. And I am talking not only about Hafeez but about Pakistan cricket as a whole. It harms the reputation of our country as a cricketing nation. This has happened with me as well. What has happened with Hafeez is totally wrong.”

He further mentioned, “You have given the NOC. Think about how expensive the flights are due to COVID, and then they have to stay in bio-bubbles as well.”

Akmal also urged the new PCB chief Ramiz Raja to support Hafeez while keeping the personal issues between them aside and look into the matter.

He concluded, “Ramiz Raja will be really disappointed with how players were being treated. Hafeez has every right to be unhappy. Ramiz (Bhai) knows the value of players and franchise leagues. He should support Hafeez.

Whatever personal issues there are between Ramiz and Hafeez is a different matter altogether. Being a professional and PCB chairman, Ramiz must look into the issue and ensure such things do not happen in the future.” 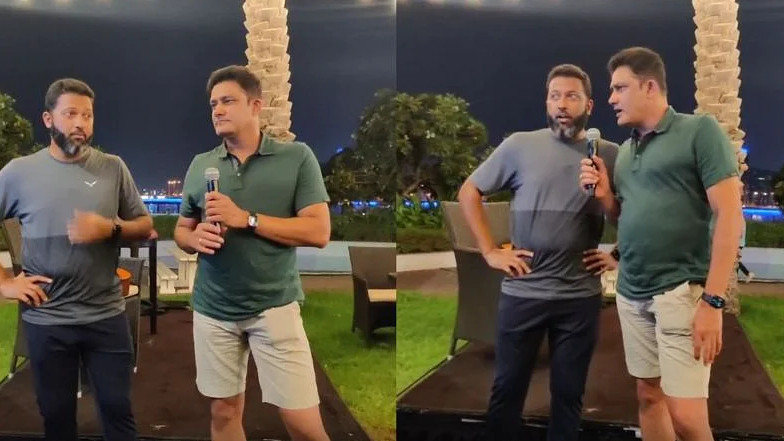 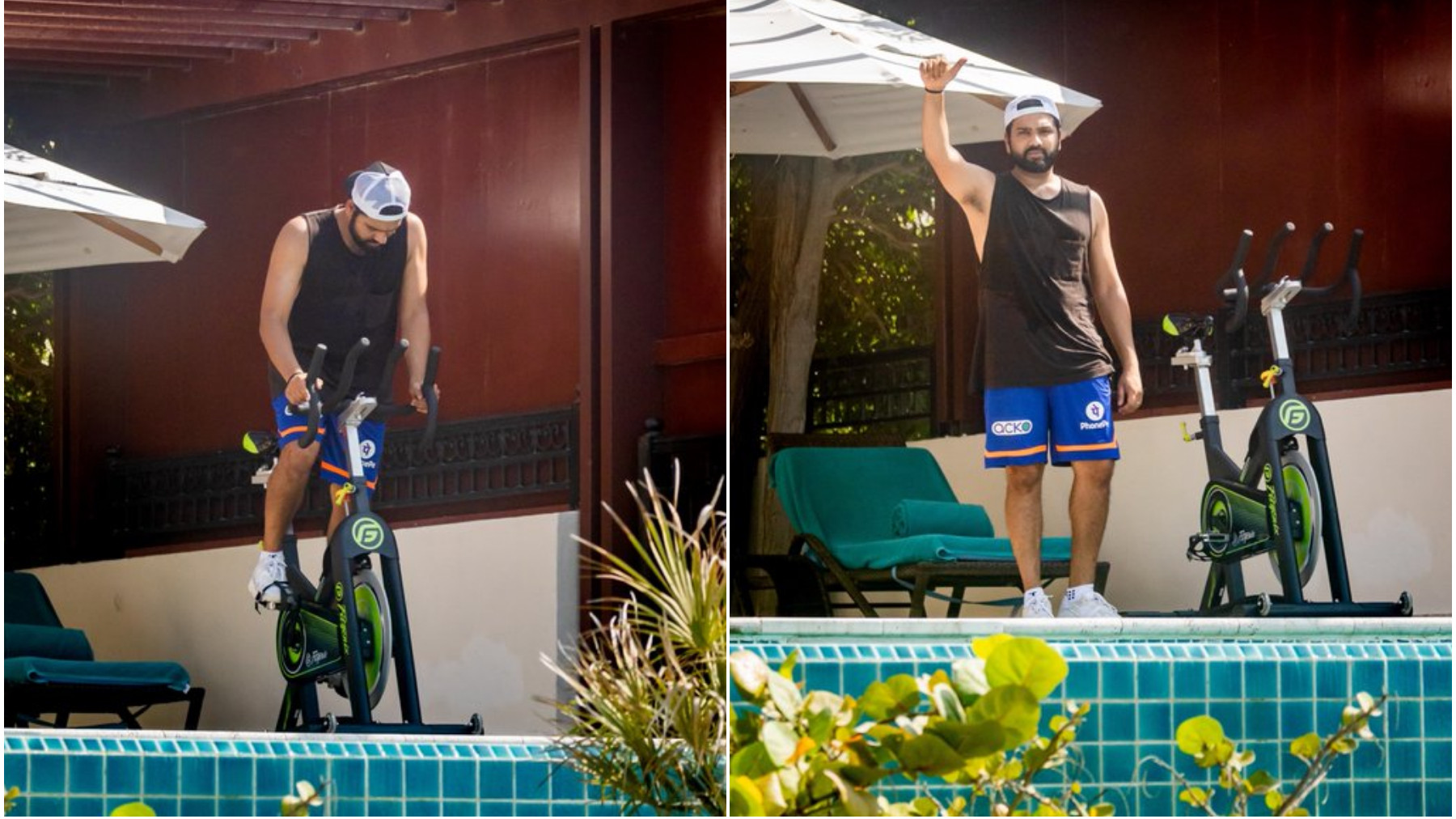 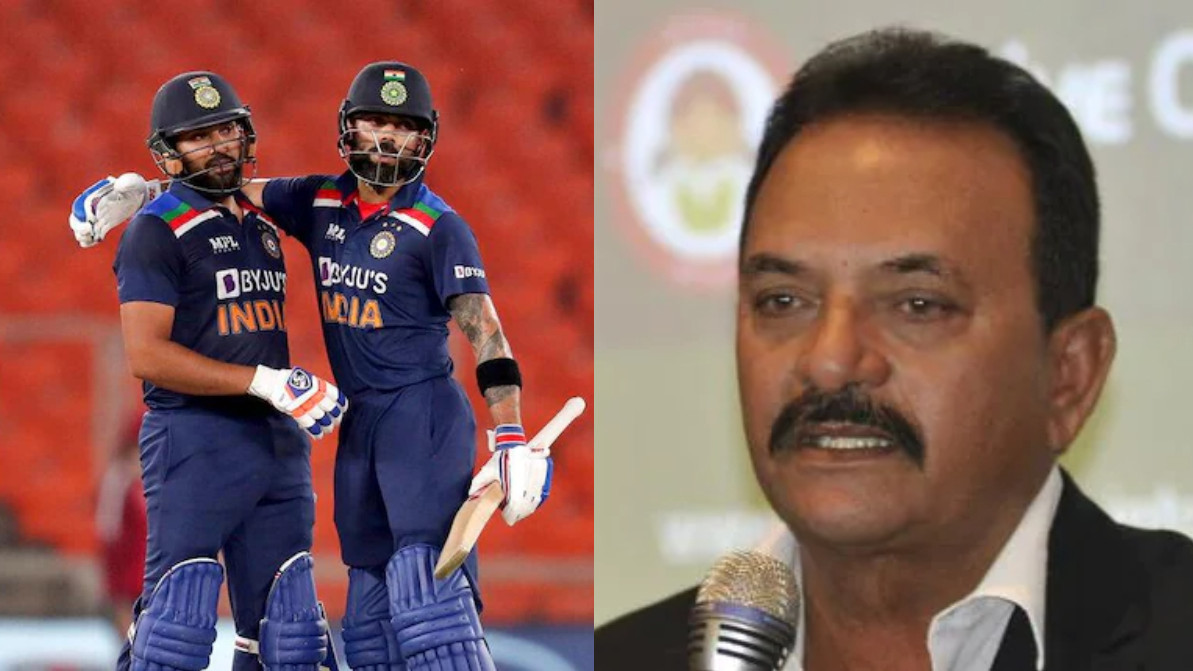