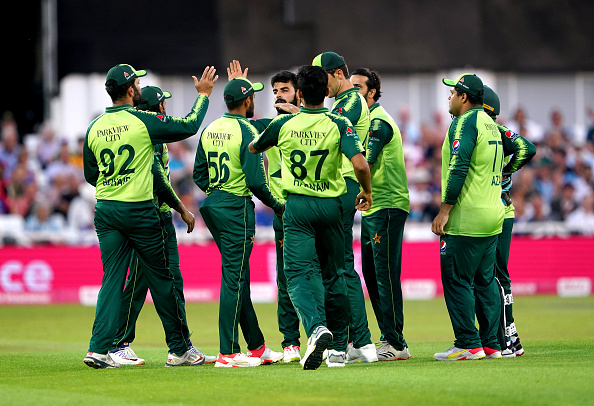 Former pacer Shoaib Akhtar is not pleased with Pakistan's upcoming T20 World Cup squad. He went on to call the chief selector of the Pakistan cricket team, Mohammad Wasim, a puppet.

After slamming the chief selector, Akhtar also named the players he would have liked to see in the squad for the ICC showpiece tournament next month in UAE and Oman. He included Shoaib Malik and Fakhar Zaman in his squad while making the changes.

“The Pakistan squad for T20 World Cup will be changed. Mohammad Wasim is not a chief selector, he is just a puppet,” Akhtar was quoted as saying by Cricket Pakistan.

As per the ICC rules, changes can be made in the squad till October 10. Fakhar, Shahnawaz Dahani, and Usman Qadir will be traveling with the team as the reserve players.

The same squad will play against New Zealand and England in the upcoming T20I series ahead of their tournament opener against India on 24 October.

Pakistan will first play five T20Is against New Zealand in Lahore on 25 September and October 3 before hosting England for two T20I on 13 and 14 October at Rawalpindi. 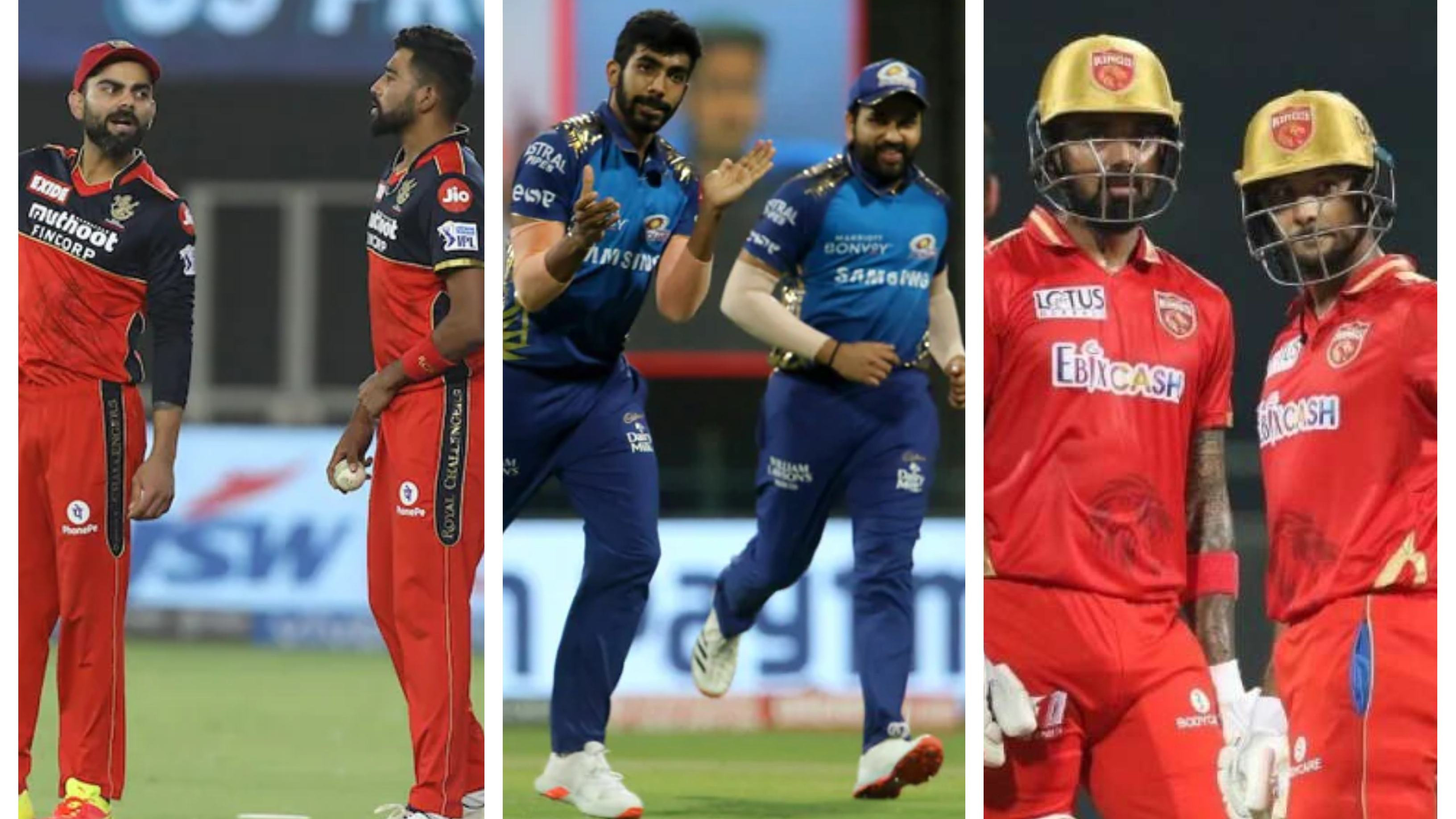 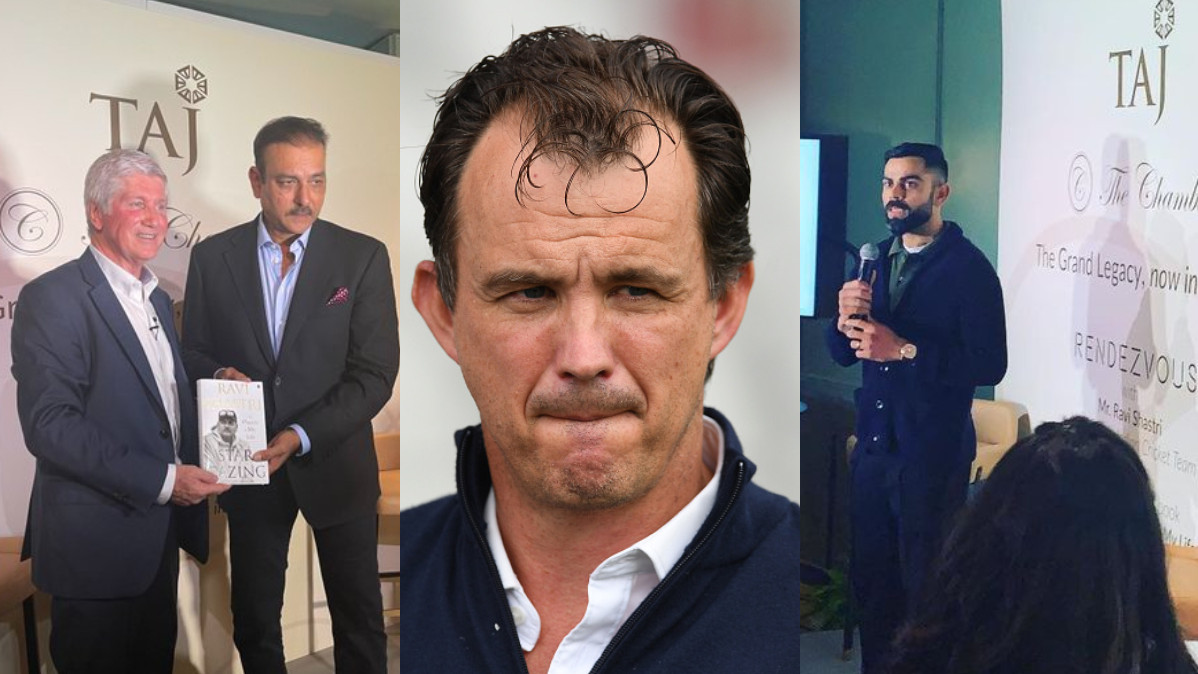 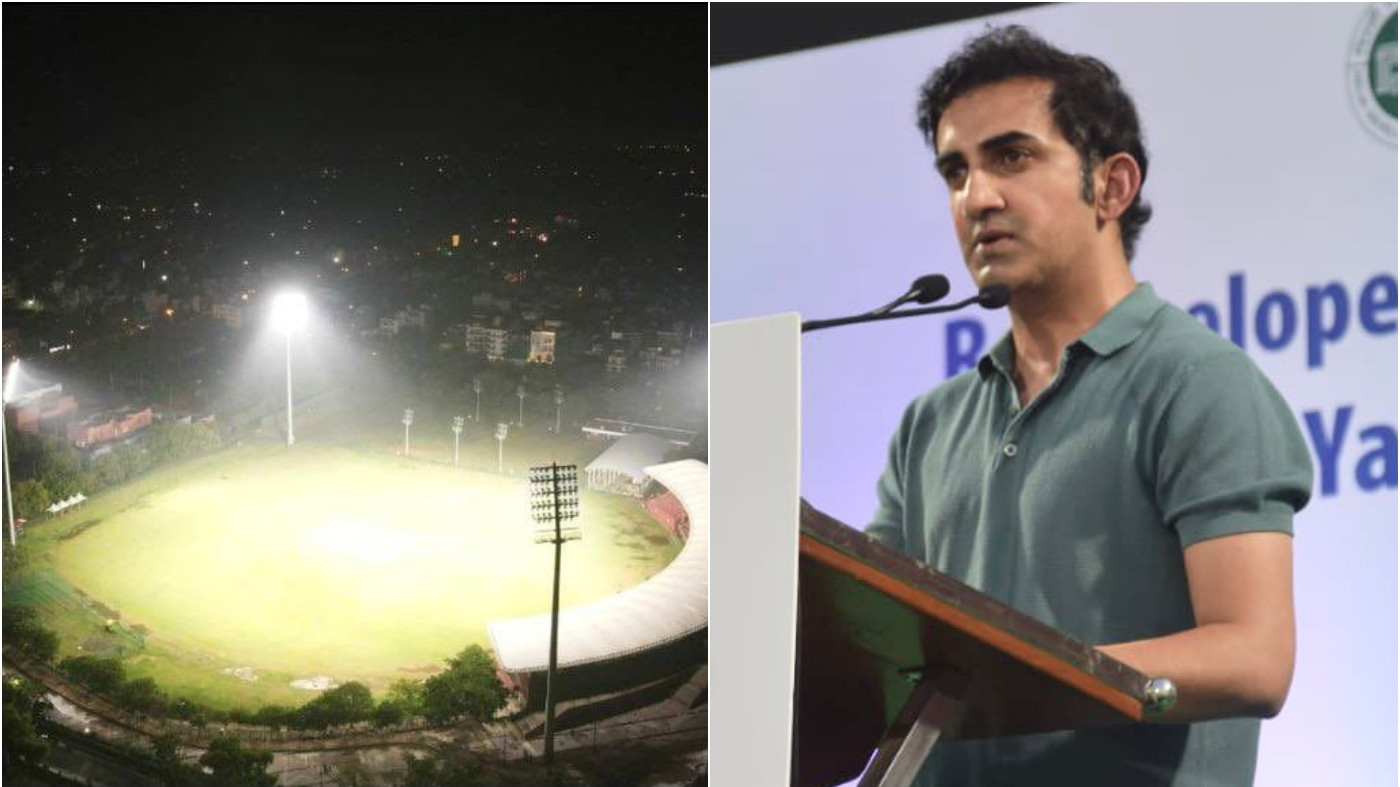