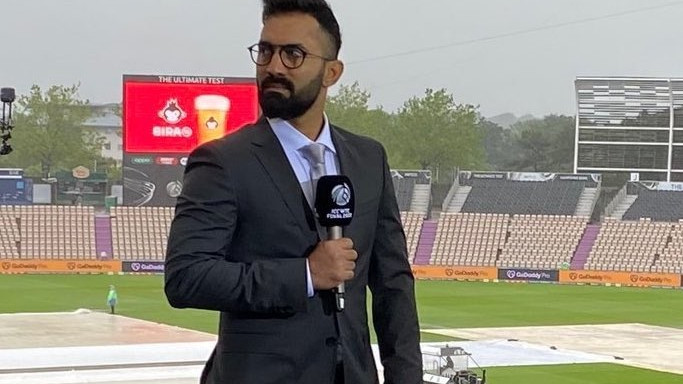 India cricketer Dinesh Karthik is being seen in a new role these days. Instead of a cricket bat, he is holding a mic and sharing his opinion on the game.

Karthik recently got the opportunity to commentate alongside renowned names like Nasser Hussain and Michael Atherton. He was part of the commentary panel for the inaugural ICC World Test Championship (WTC) final and the England-Sri Lanka white-ball series.

During the rain-marred WTC final between India and New Zealand, Karthik also played the role of a weatherman.

He used to wake up at 6 in the morning to give the fans an update of the weather in Southampton via social media platforms.

Karthik initially received praise for his effort, but the plaudits turned into abuses in a matter of days.

"Weatherman" is a very double-edged sword; I'll put it on record. The first day, a lot of praise, the second day, very happy, the third day they started abusing me. I wanted to sleep; I can't wake up every day at 6'o clock to give a weather report," Karthik told sports presenter Gaurav Kapur in his podcast '22 Yarns with Gaurav Kapur'.

"They took it too seriously on social media. They started abusing me saying, 'Wake up! What the hell are you doing?' in far more choice words that I can't use on the podcast, just for not waking up, which was hard but you have to live up to their expectations, I guess. I got abused for saying it was raining."

Karthik further revealed that on days when the forecast didn’t look promising, he had to take abuses in his stride.

"Two things I got abused for were for saying it's gray and it's raining and the fact that I couldn't wake up early to give the news. And a lot of it, I am talking about thousands of abuses. Not one or two, that I would have let go. Thousands saying 'Wake up, wake the hell up'," he remarked.

Notably, two days of play were abandoned due to rain in the WTC final and New Zealand defeated India on the reserve sixth day by 8 wickets to lift the trophy. 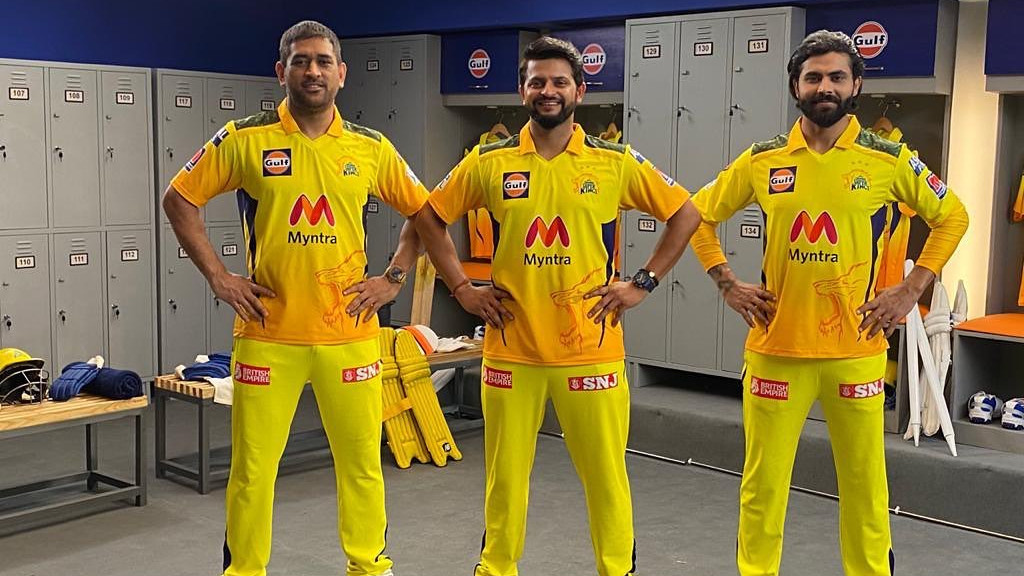 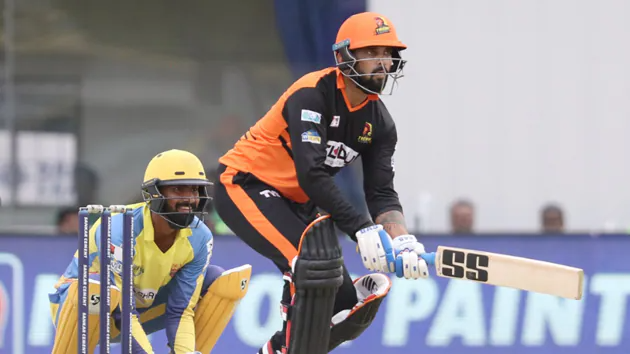 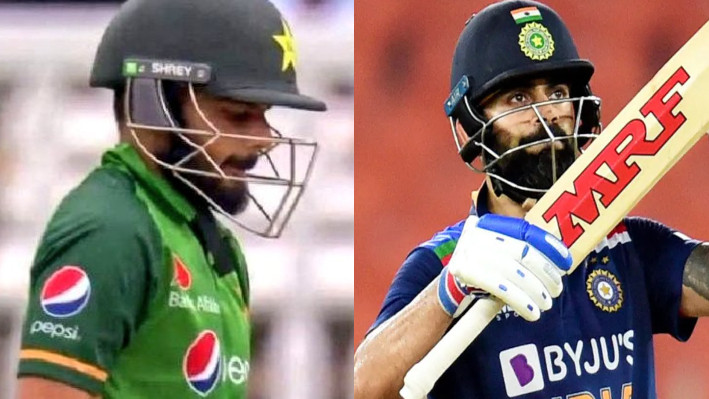