Karthik apologised for his remarks during the third ODI on Sunday. 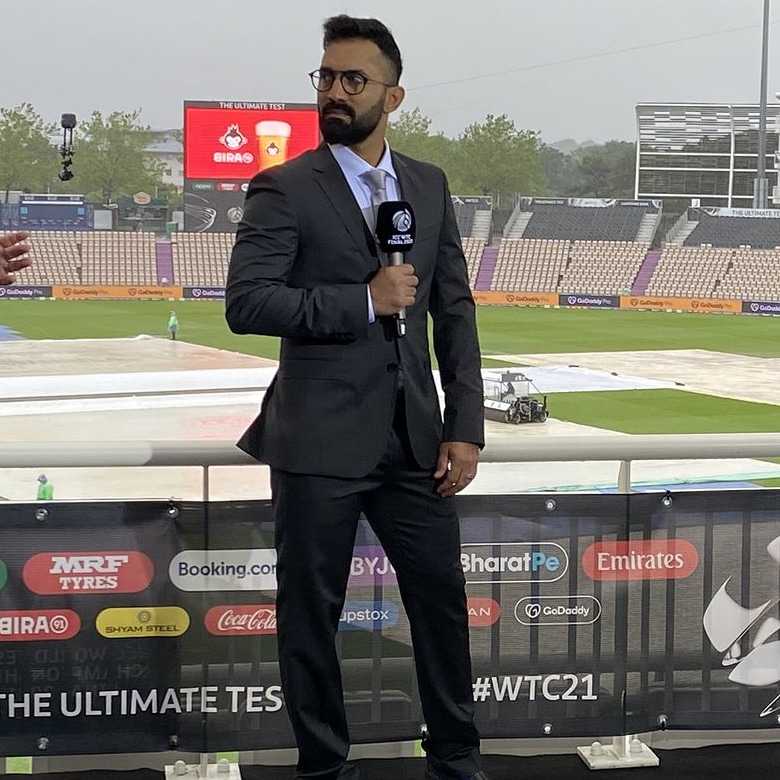 Indian cricketer Dinesh Karthik, who is playing the role of a commentator in the England-Sri Lanka ODI series, has apologised for his remarks during the second ODI on Thursday (July 1). Karthik came up with the apology live-on-air during the third ODI at Bristol.

Karthik had tried to explain how batters are never happy with their own bats by citing an example of how a neighbour's wife always feels better, which received a lot of flak on social media.

“Batsmen and not liking bats, they go hand in hand. Most of the batters don’t seem to like their bats. They either like another person’s bat. Bats are like a neighbour’s wife. They always feel better,” the wicketkeeper-batsman said during a commentary stint.

On Sunday as the teams played each other in the final match of the series, Karthik while expressing regret over his words, said he got a lot of stick from his mother and wife Dipika Pallikal for the same.

“I want to apologise for what happened last game. It’s not really what I intended. I just got it all wrong. I apologise to everybody. It’s definitely not the right thing to say. I got a lot of stick from my wife and my mum for saying that. I am really sorry that it shouldn’t happen again,” he said.

Well done for acknowledging your mistake and apologising, @DineshKarthik. Glad your mother and wife gave you an earful!

I still think @SkyCricket need to take responsibility for their part in this, and review their commitment to @Ofcom broadcasting standards... pic.twitter.com/TaYiSjuUTX

Karthik made his commentary debut with the World Test Championship final between India and New Zealand, and had earned a lot of applause from the fans and the cricketing fraternity for how well he spoke during the big final. He is expected to be continue doing commentary in England for the upcoming five Test series between the hosts and India.

With the second phase of IPL 2021 scheduled for September in UAE, the wicketkeeper-batsman will be making an onfield return with Kolkata Knight Riders (KKR), and might be asked to lead the team if captain Eoin Morgan doesn't show up. 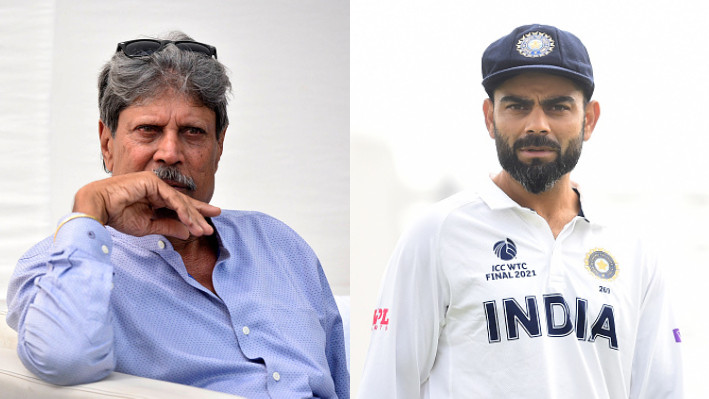 ENG v IND 2021: Kapil Dev says no to new addition in the team; says it's insulting for players already on England tour 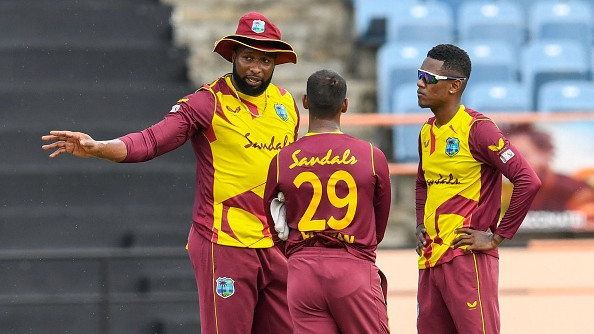 WI v SA 2021: "We keep making the same mistakes over and over"- Pollard after T20I series loss to SA