Former Indian cricketer VVS Laxman while talking about the split-captaincy in Indian cricket said that Virat Kohli should remain captain for India across all formats.

The split-captaincy debate in Indian cricket has been in talks for some time now. Many fans including some pundits feel that Rohit Sharma, who guided Mumbai Indians to five IPL titles, should be one the leading Team India in white-ball format.

Many believe Ajinkya Rahane, who led Team India to a historic Test series victory in Australia down under should be leading the Indian Test side and Virat Kohli should continue captaining the side in the limited-overs format.

However, India’s 3-1 triumph over England in the recently concluded Test series under the leadership of Virat Kohli has silenced voices calling for split captaincy.

Talking about the same, former Indian cricketer VVS Laxman said that Virat Kohli is the perfect captain for India in all three formats.

“I have always felt that as long as your captain is not burdened by captaincy and he is someone who enjoys the responsibility without compromising his performances, in this case, Virat the batsman, it should be the same captain for all the formats if he is regular in all the three formats," Virat Kohli told News 18.

Laxman said that the split captaincy works in England because Joe Root is not a regular white-ball cricket and Eoin Morgan is not a Test player.

“In England, the split captaincy works because Joe Root is not a regular in white-ball cricket, or Eoin Morgan is not a Test player. If a captain is all three formats players and on top of that, a performer, it should be one captain," he said.

VVS Laxman further said that the debate over split-captaincy is senseless because Virat Kohli has defined Team India. He added that the latter is very fortunate to have senior players like Rohit Sharma, Ajinkya Rahane, Cheteshwar Pujara, R Ashwin, Ishant Sharma to form a core group.

“This debate or discussion does not make sense at all. Ultimately, it is Kohli who has defined this team. His positivity, his work ethic have inspired the Indian team and an entire generation of Indian cricketer to become very professional about the game.

"Virat is very fortunate to have seniors in the form of Rahane, Cheteshwar Pujara, Rohit Sharma, Ashwin, and also Ishant and Bumrah in the fast bowling unit, to form a core group," he concluded. 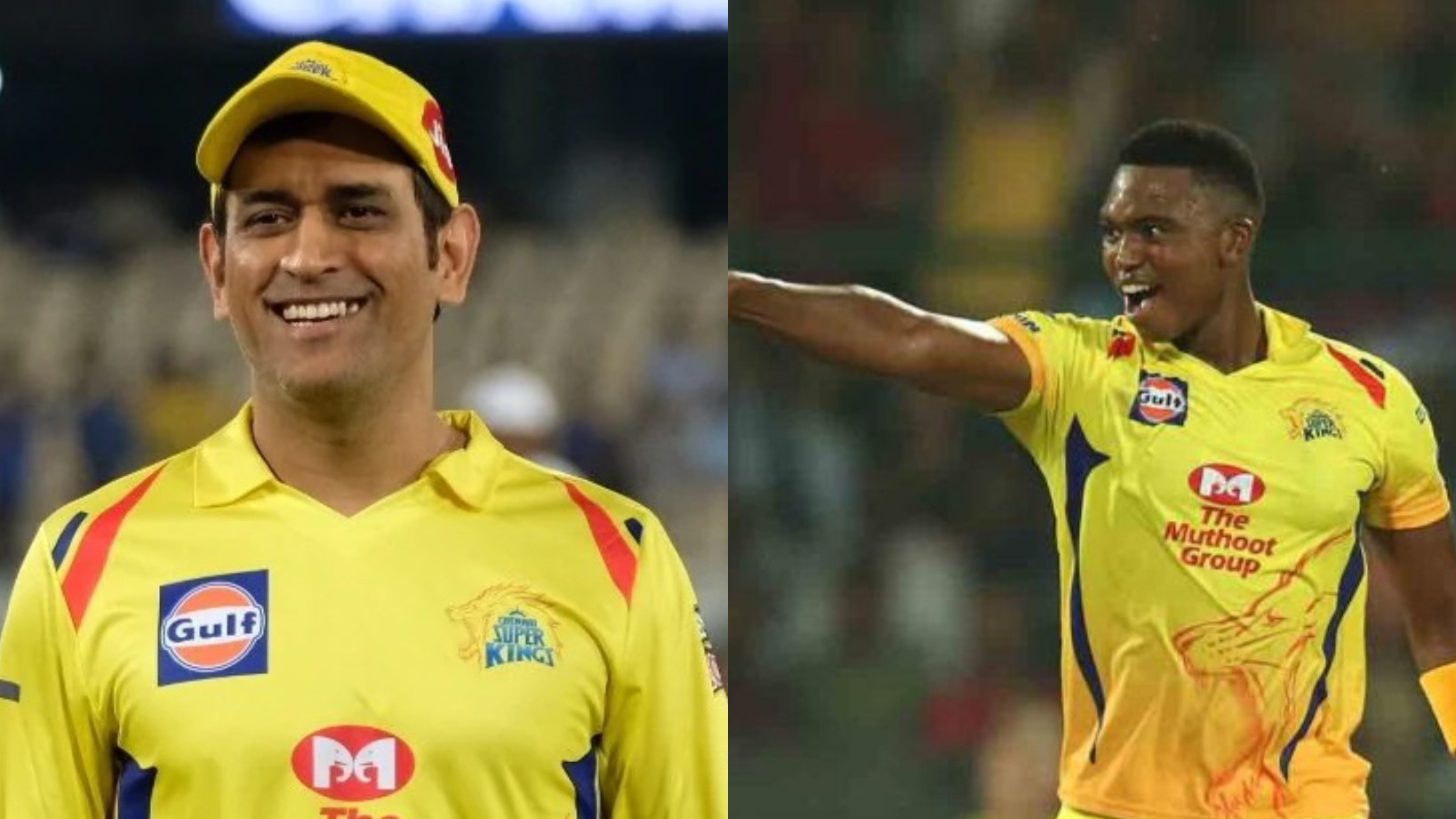 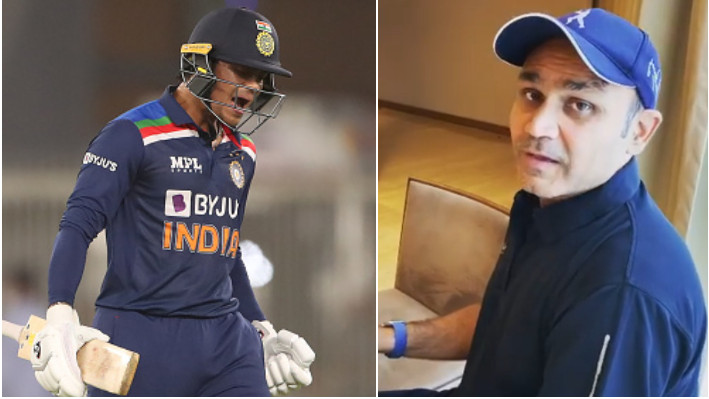 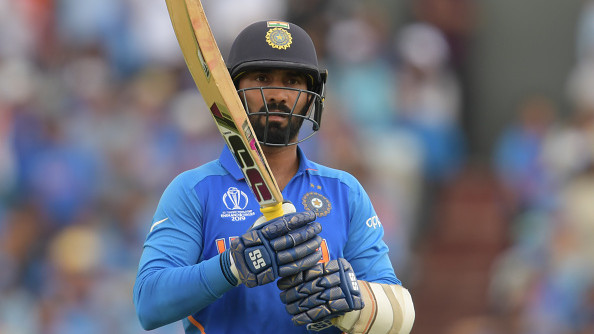