He is gearing up for the IPL 2021 with an eye to make India comeback. 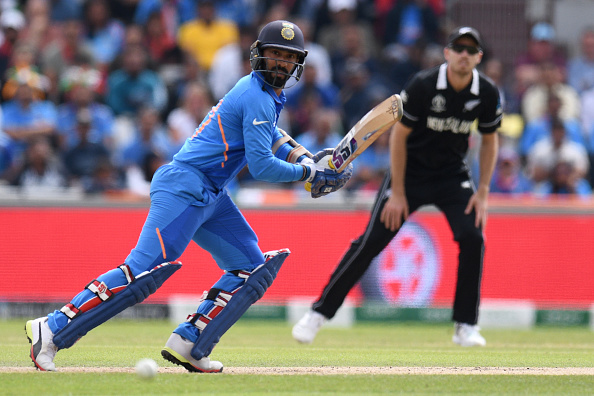 Veteran Indian wicketkeeper-batsman Dinesh Karthik has on Monday (March 16) made his intentions clear to play in the forthcoming two ICC T20 World Cups, as he targeted the next two T20 World Cups in 2021 and 2022 as his “primary objective”.

Karthik, one of the most experienced batsmen in white-ball cricket, didn’t able to make it to India’s T20 World Cup squad since 2009 and hasn’t played a T20I match since February 2019 against Australia.

However, the right-hander, who has represented India in 26 Tests, 94 ODIs, and 32 T20Is so far, was part of India’s 2019 World Cup squad and he now hopes to make the cut to the national squad for the forthcoming T20 World Cup at home later this year.

Speaking to 100MB Master Blaster in an interview, Karthik said: “Playing the next two T20 World Cups is my primary objective.”

The explosive batsman said he is ready to play an instrumental role in the Indian cricket team, especially in the shortest format of the game after his impressive outing in the recent Syed Mushtaq Ali Trophy.

Karthik further said, “The campaign was really successful. The outcome with respect to the IPL was also fabulous considering that Tamil Nadu as a state has the most representation in the tournament. We have about 13 players going into the tournament. It’s a testament to the fact that we have played some consistent T20 cricket in the last two years.”

He signed off by saying, “A couple of years ago, I was not playing a lot of cricket for Tamil Nadu. I saw that we were not qualifying for the knockouts. I set up a system where each person knows their role. They realized how difficult it is to play for Tamil Nadu. Playing for your state is something that is very valuable, and it should not be taken for granted.” 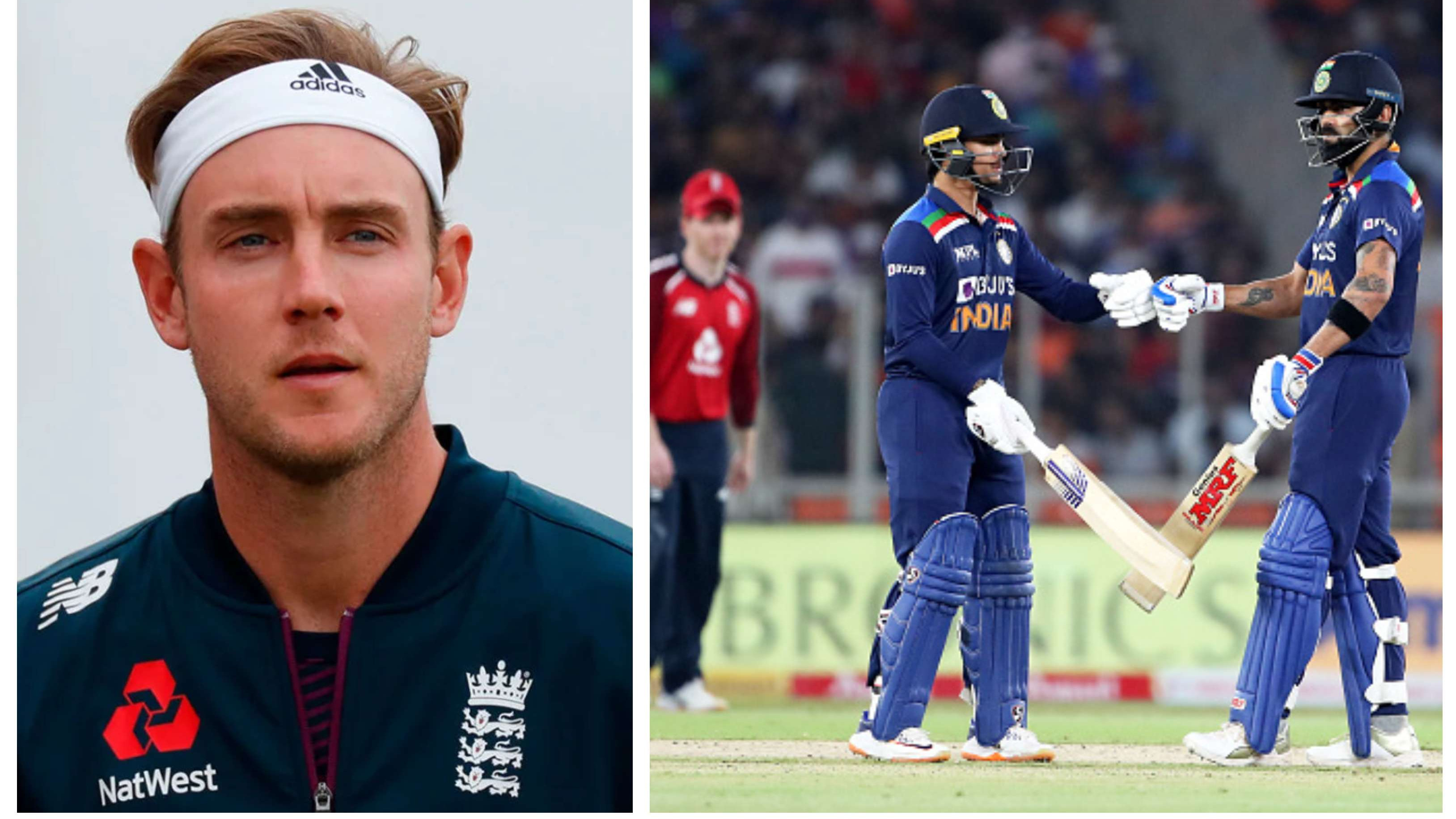 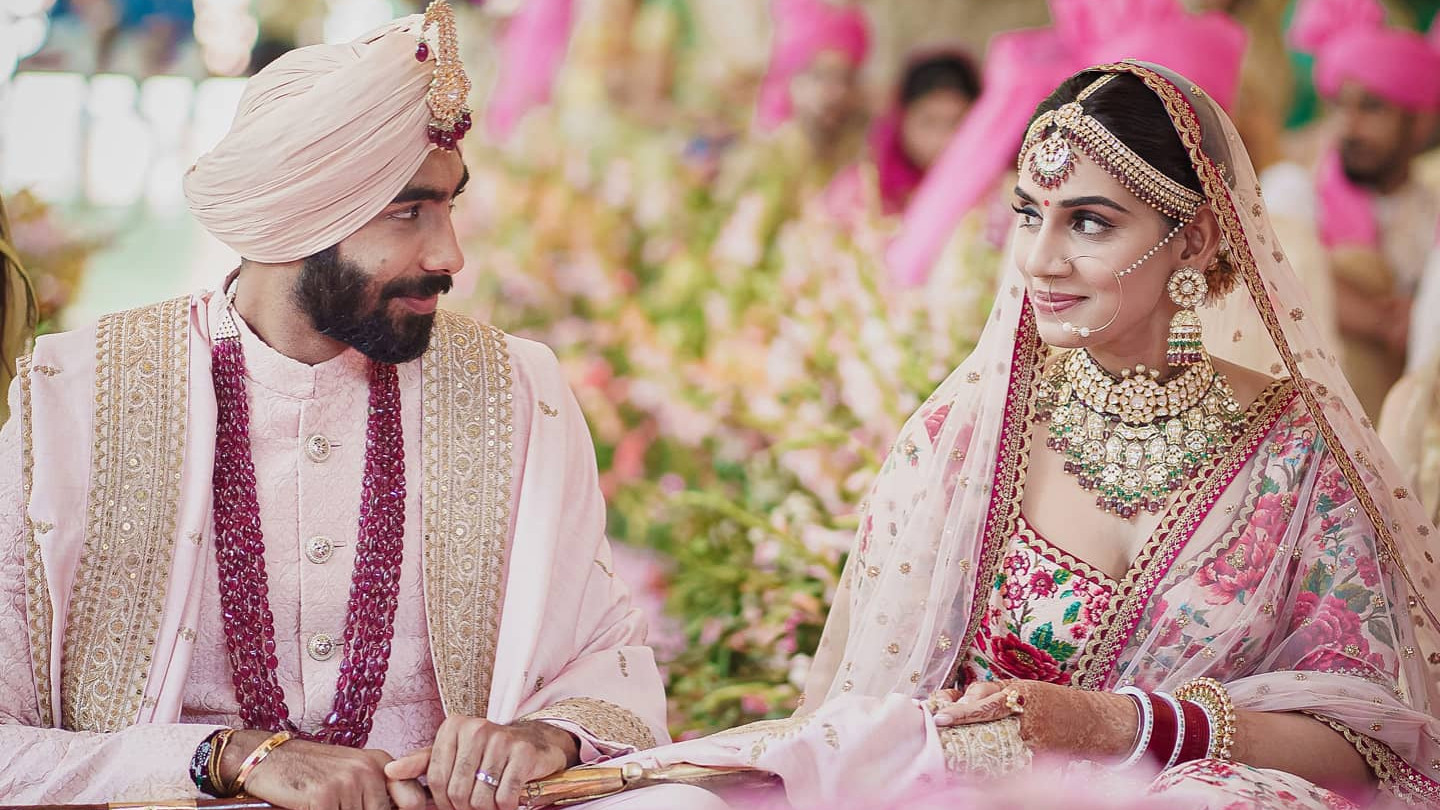 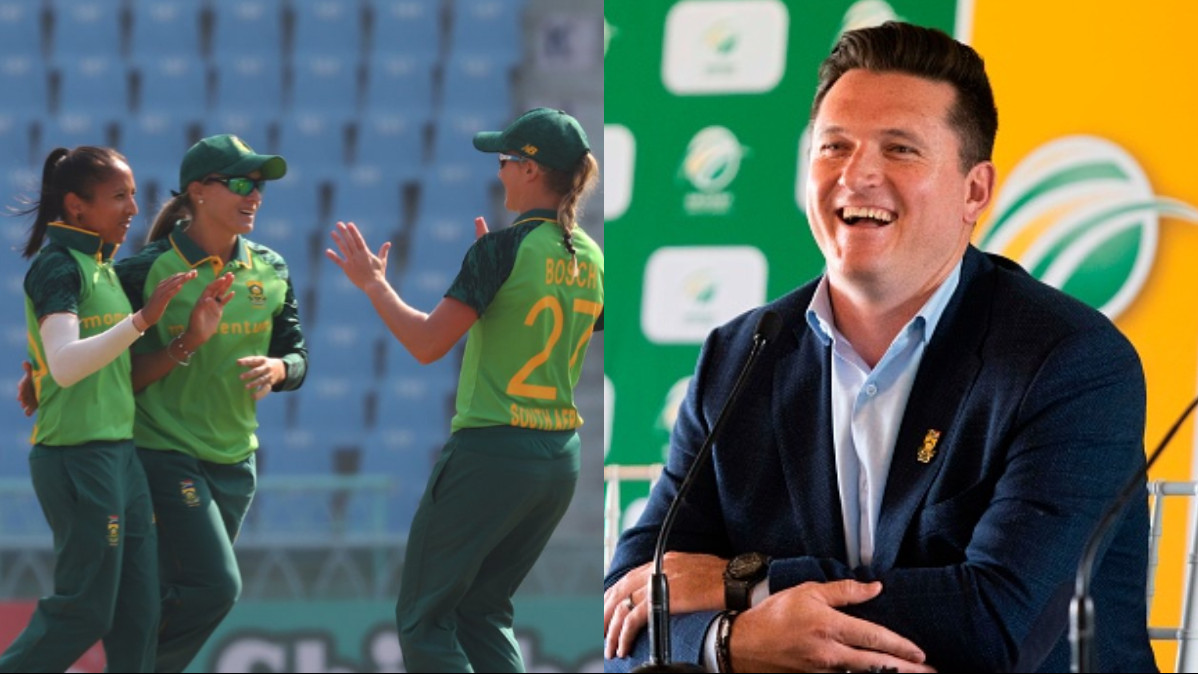