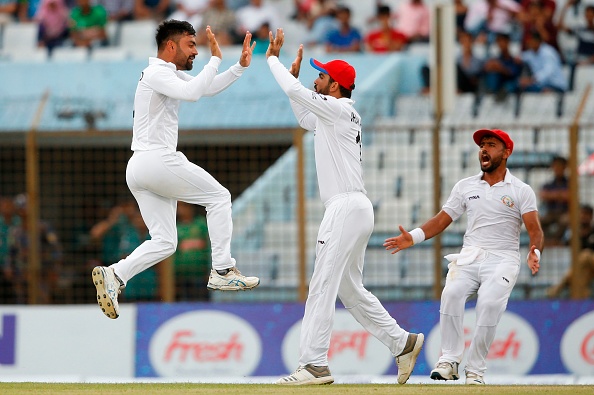 ACB officials were considering a shift of hosts as their previous series against Ireland in the UAE was at risk due to the visa issues faced by Afghanistan players. The series then had to be postponed by three days in order to get the visa issue sorted.

However, the ACB officials are now confident that their players will get the required visas in time and the series can go ahead in Abu Dhabi.

ACB media manager Hikmat Hassan told Cricbuzz, "We will play the series against Zimbabwe in Abu Dhabi (and not in Oman). We want to extend our visa and hopefully, we will get in one week."

"We have one month visa but that will be expired and that is why we are trying to extend another visa. We have promises of Cricket Abu Dhabi and our consulate that the visa will be issued," he clarified.

Afghanistan last played a Test match in November 2019 against West Indies in Lucknow. The two Tests against Zimbabwe scheduled on March 2 and 10 will be their fifth and sixth Tests respectively. The three T20I games are scheduled to be played on March 17, 19 and 20. 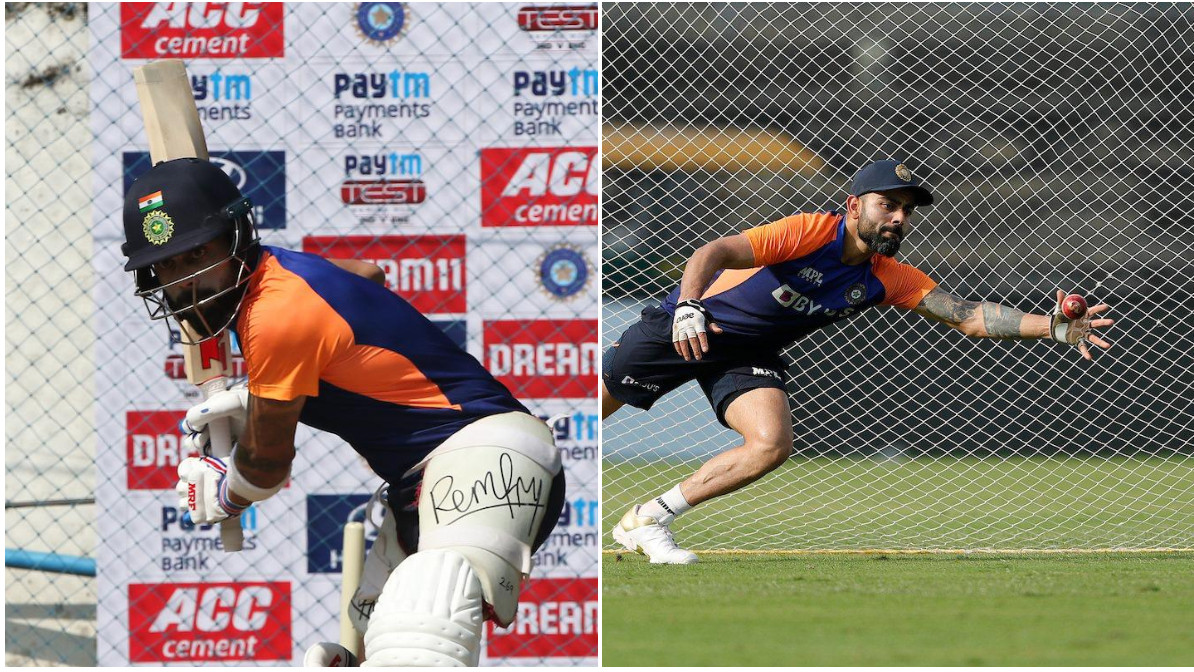 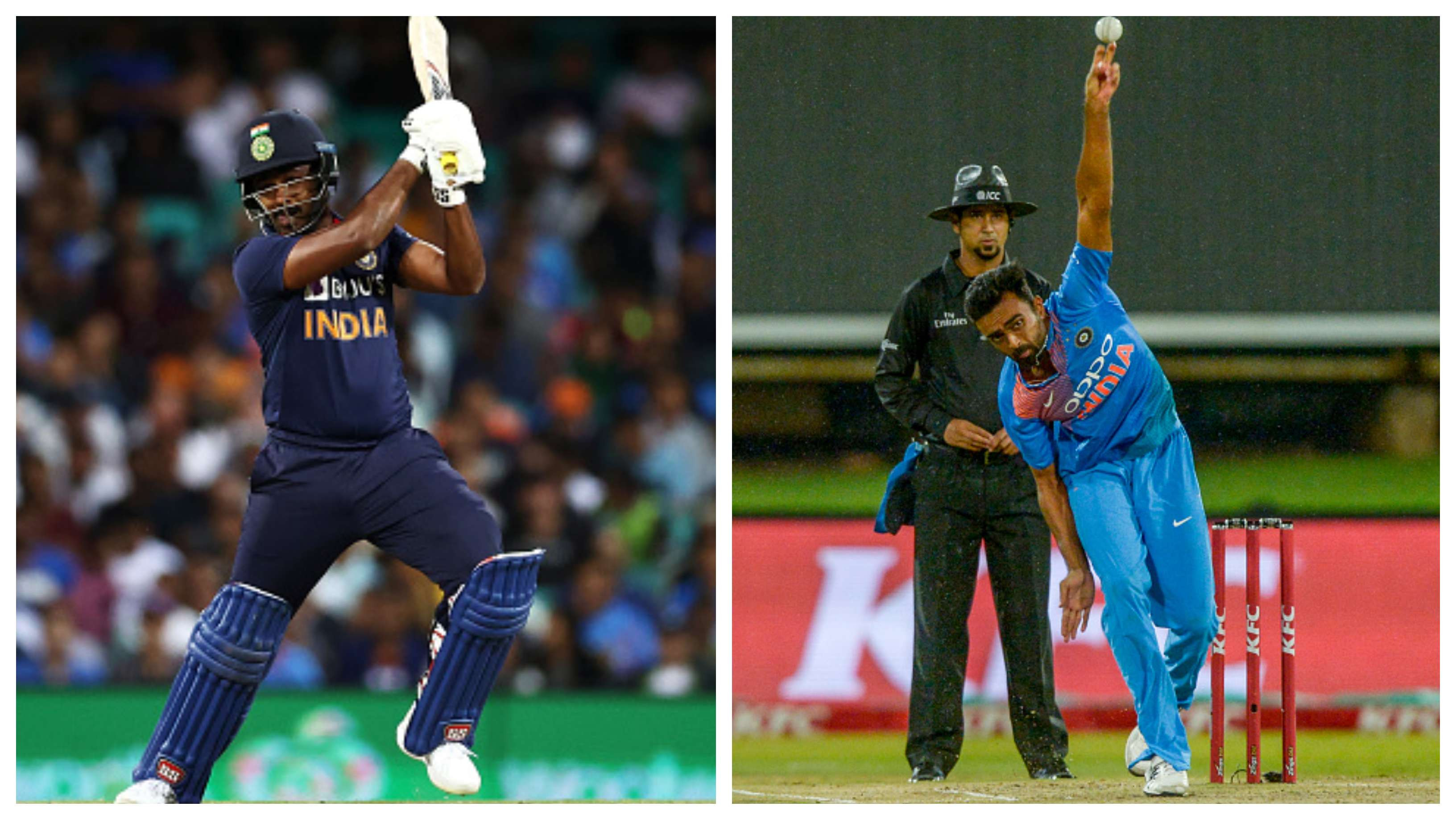 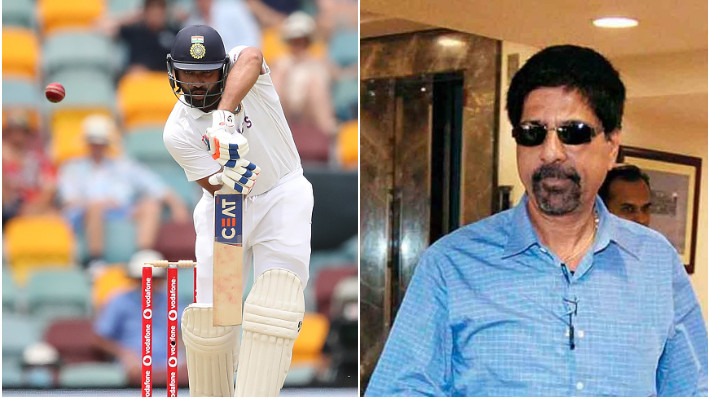