Jaffer resigned from his job alleging interference from Uttarakhand officials in selection matter. 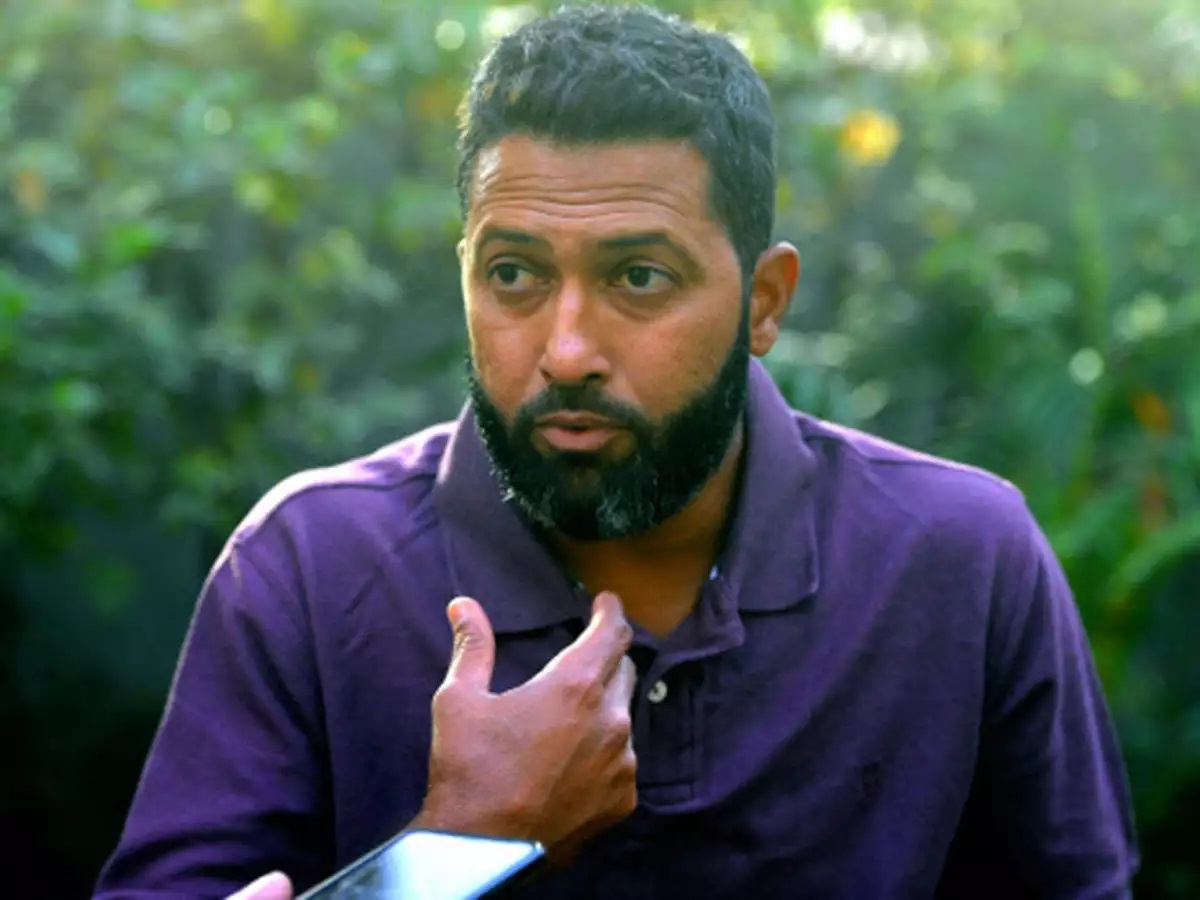 Former India opener Wasim Jaffer had recently resigned as the coach of the Uttarakhand state cricket team after disagreements with the Cricket Association of Uttarakhand (CAU) secretary Mahim Verma and other officials.

He reasoned that he was not able to perform his duties as a coach as there was a lot of interference of Verma and other officials in decision making, especially with team selections. He also said that he was fully devoted to coaching Uttarakhand, and in his resignation email, he shared that he turned down various coaching roles, including the offer of Bangladesh's batting coach.

"It is very disheartening and it is very sad, to be honest. I have worked with so much intensity and I was fully committed to being the coach of Uttarakhand. I always wanted to push the deserving candidates. It seemed like that I was fighting for every little thing. There was so much interference of the selectors, sometimes non-deserving players are being pushed," Jaffer told ANI on Thursday.

He revealed the role and interference of Mahim Verma in team selection as well.

"The secretary Mahim Verma has a lot of interference, whenever you talk to him, he says to talk to him. There were many roadblocks and he never responded to me. Towards the end, they selected the team for Vijay Hazare Trophy and I was not kept in the loop.

They changed the captain, 11 players were changed, if things have to go down like this, then how can one work? I am not saying that I will select the team, but if you do not take my recommendation then what is the point of me being there," he added.

Jaffer, who had taken the job of head coach in June last year, was accused of being communal, saying that the highest run-getter in Ranji Trophy, was creating a religious divide within the team.

Jaffer cleared the air regarding the allegations, which he termed were 'baseless' and said that if he was being communal, he would have been sacked from his job, instead of him resigning.

"I told them if you have me here just give me some freedom. I have played my cricket very fairly so I will never let any unexpected thing happen and I will not let any deserving cricketer miss the chance. I had conveyed everything to them but unfortunately, things did not happen like that.

It is very very sad if I need to sit there and talk about the communal angle. Somebody who has played for 15-20 years and then to hear this, these are baseless allegations, they are doing this to cover up all other issues. I have played cricket with a lot of dignity.

I have resigned because I was not happy, there is nothing more that I want to do. If I was communal, I would have been sacked. Now that I have resigned, they are bringing these things up," said Jaffer.

On the other side, CAU secretary Mahim Verma disclosed that Jaffer had misbehaved with him numerous times and wanted the selectors to back his calls each time. 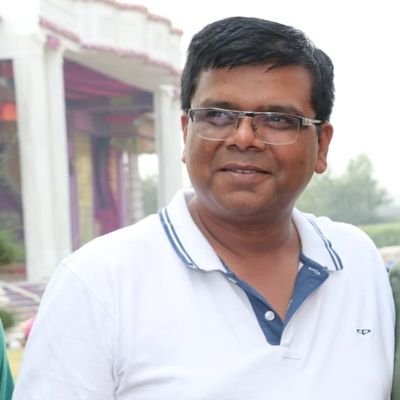 Verma said, "Wasim had so many issues and whatever he is saying it is absolutely false there is no fact in his statement. We started creating activities on his request only. He organized a selection match. Jaffer said that if things will not run in my opinion I will step down.

He also said that trainer and bowling coach will be from my side I said okay. The selection committee said whatever team he is asking we can give him and if there will be no performance we will take action against him.”

"He also misbehaved with me several times. On February 7, he gave a separate list of players, I am again saying that he has a right to recommend but he cannot send a list of players who will be selected by the selection committee. There were many issues with him. We wanted a good cricketing atmosphere in our association that is why we hired him," he added. 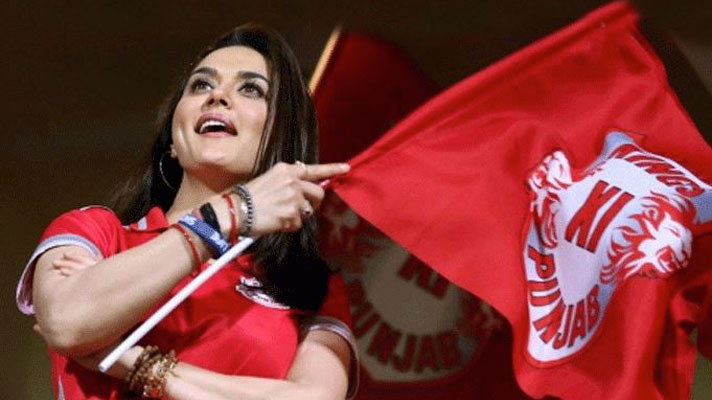 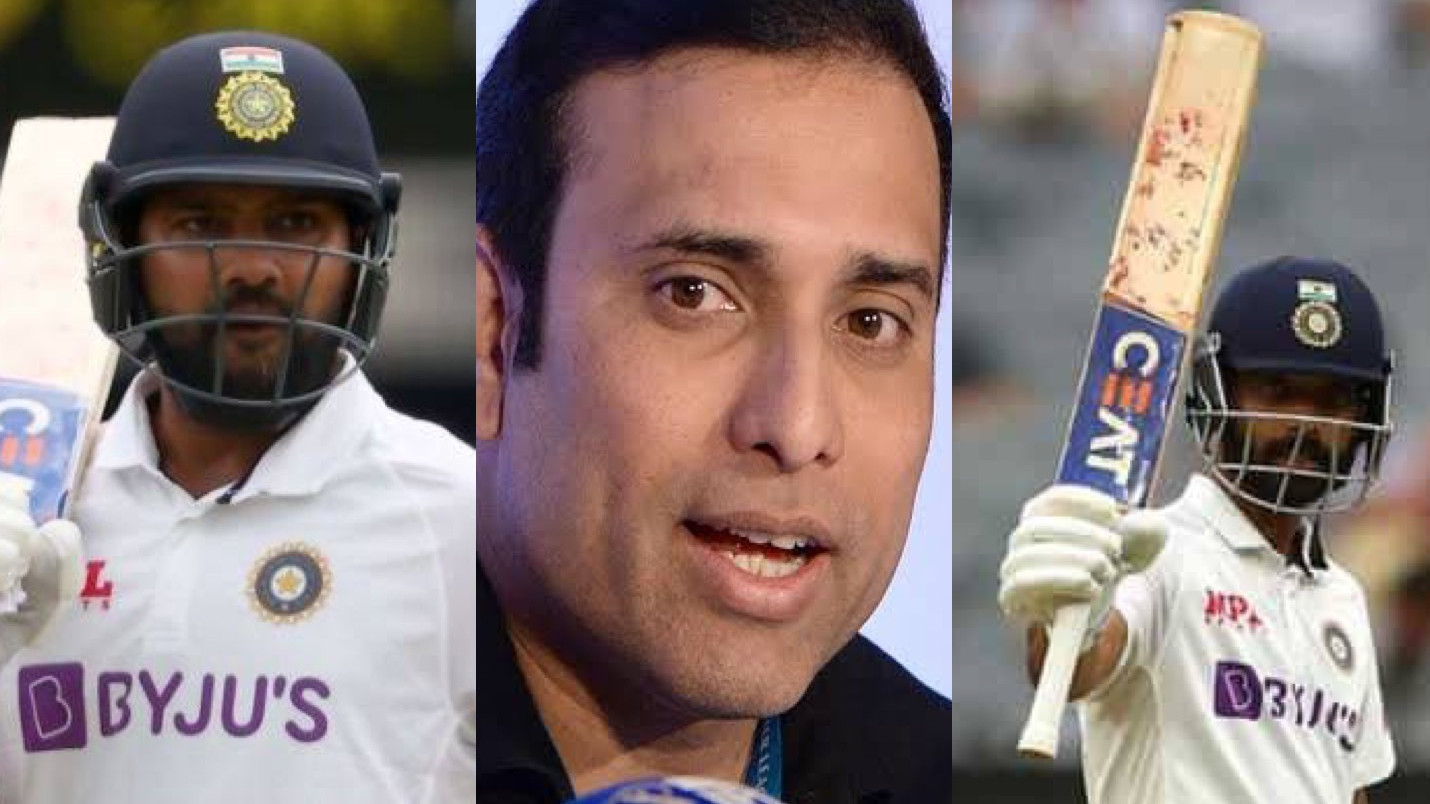 IND v ENG 2021: Rohit Sharma and Ajinkya Rahane should win or save next Test Match for India- VVS Laxman 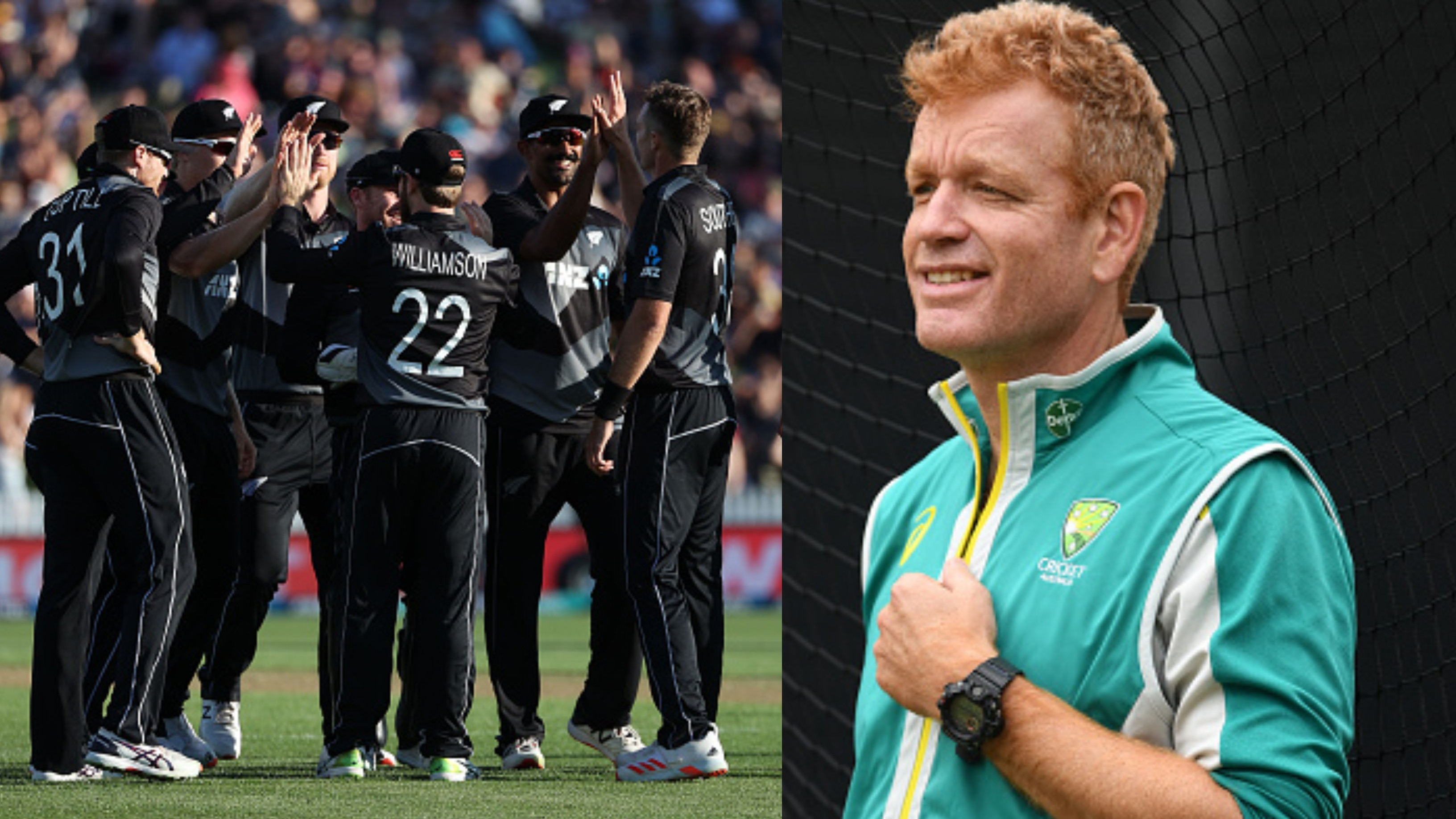