Jaffer stepped down as Uttarakhand coach on February 9. 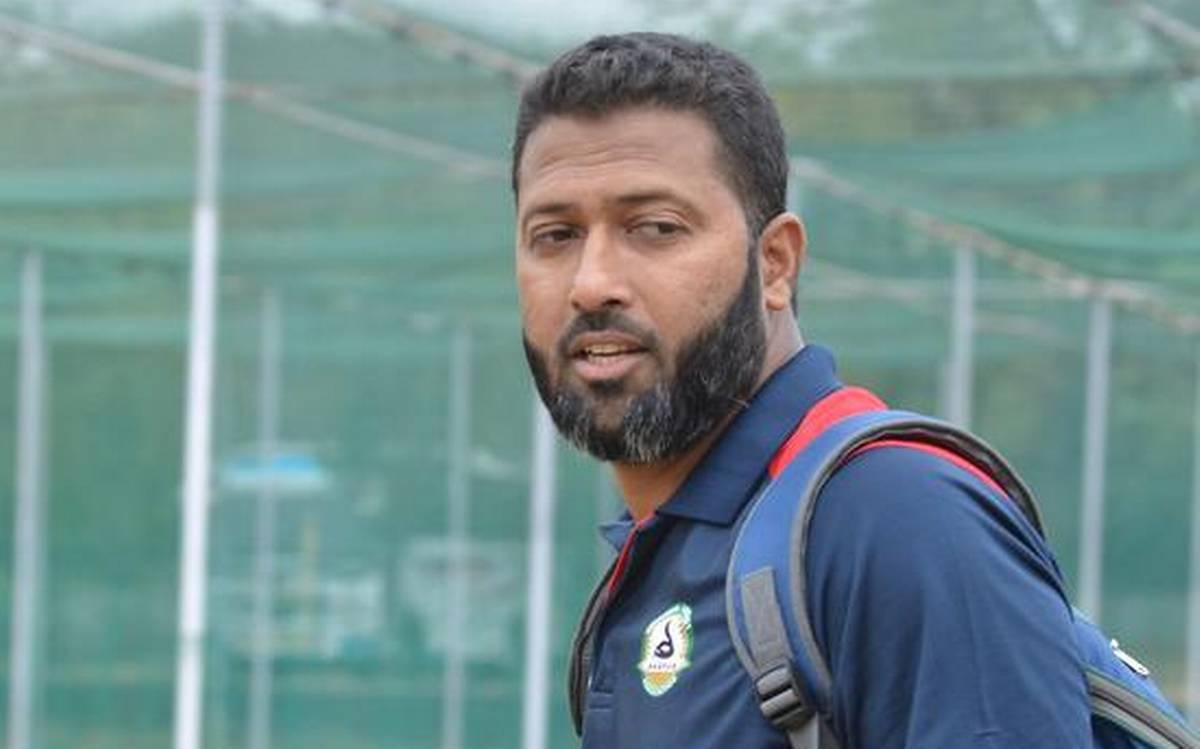 Former India opener Wasim Jaffer, who recently stepped down as Uttarakhand coach owing to a dispute with the state association, has rubbished claims by the governing body's officials that he tried to force religion-based selections in the team.

Jaffer, who represented India in 31 Tests, termed the allegations that he favoured Muslim players and asked for a maulvi (Muslim religious scholars) inside the bio-bubble as ‘petty’.

"The allegations which have been made, these are serious allegations... The communal angle that has been levelled against me, that is very very sad, that I come and speak about it... you all know me and have seen me for a long time, so you all know how I am," Jaffer said in a press conference on Wednesday (February 10).

"I never took any of the suggestions that were thrown at me (with regards to the batting order). All the players who played in the Syed Mushtaq Ali Trophy, I played them on my belief. I even dropped Samad Fallah for the last game. Had I been communal, both Samad Fallah and Mohammad Nazim would have played all the games. It's a very petty thing to say or even think. I wanted to give opportunities to newer players," he added.

"Had I been communal, why would have I brought Jay Bista as a professional? I even wanted to make him the captain. It was the selectors who felt that Iqbal Abdullah was a better candidate for captaincy since he was senior and had played IPL. I agreed with their suggestion," he continued.

The 42-year-old also rejected reports about him asking players to not use the "Jai Shree Ram" and "Jai Hanuman" chants in team huddles.

"First all of, these slogans (Jai Shree Ram or Jai Hanuman) were not there. When we were playing practise matches, these players inside the huddle used to say 'Rani Mata Sacche Darbar Ki Jay.' I didn't hear them say Jai Hanuman, Jai Shree Ram. It is a chant of the Sikh community and we had two people from there, so they used to say that.

"When we reached Baroda, I said to them, we are not playing as a community, we are playing for Uttarakhand, so our slogan should be for Uttarakhand -- 'Go Uttarakhand' or 'Let's do it Uttarakhand' or 'Come on Uttarakhand' - the way Chandu Sir (Chandrakant Pandit) used to do in Vidarbha, that was the idea since the 11-12 players in the team huddle were from a different faith. The allegations are all false and baseless, if there was a communal angle, I would have told them to say Alla-o-Akbar."

Responding to the charge of bringing a maulvi inside a bio-bubble for the players to pray, Jaffer clarified that it wasn't his decision.

"The Maulavi, Maulana, who came on Friday, I had not called them and the Maulana were called by Iqbal Abdulla. He probably knew someone in Dehradun and on Friday, there is prayer in a gathering, Jumma Namaz.

"If I was communal, I could have kept the practise at 9 AM and could have ended it at 12 noon, so that I could go at 1.30 PM and offer Namaz as Jumma Namaz takes place at 1.30-2.00 PM. I could have done that, but everyday we used to practise around 12.00-12.30. Only for Fridays Iqbal took the permission, as there were three-four others. Only after we finished practice, only on Fridays, inside the dressing room, we offered Namaz for five minutes. Nothing happened beyond this and the bio bubble was never breached."

Jaffer resigned on February 9, citing "interference and bias of selectors and the association's secretary for non-deserving players" as the reason.

"When the Syed Mushtaq Ali team was being selected, I was there with the four selectors and the CEO," he said. "The secretary wasn't there. But for the Vijay Hazare Trophy, I was neither a part of the meeting nor was it discussed with me. If Mahim Verma had taken me there to improve cricket, I needed a bit of freedom. If things have to run the way it has always been running, there was no point of me joining there."

"There was a time when, over a phone call between me, the CEO, the secretary and the chief selector, Mahim Verma was making suggestions about which player should play and which player shouldn't, and I had to tell that since he doesn't understand cricket, he should leaving those decisions with me and the selectors."

"This (communal bias) is a serious allegation. And if there was indeed a communal bias, I wouldn't have resigned, they would have sacked me," he concluded. 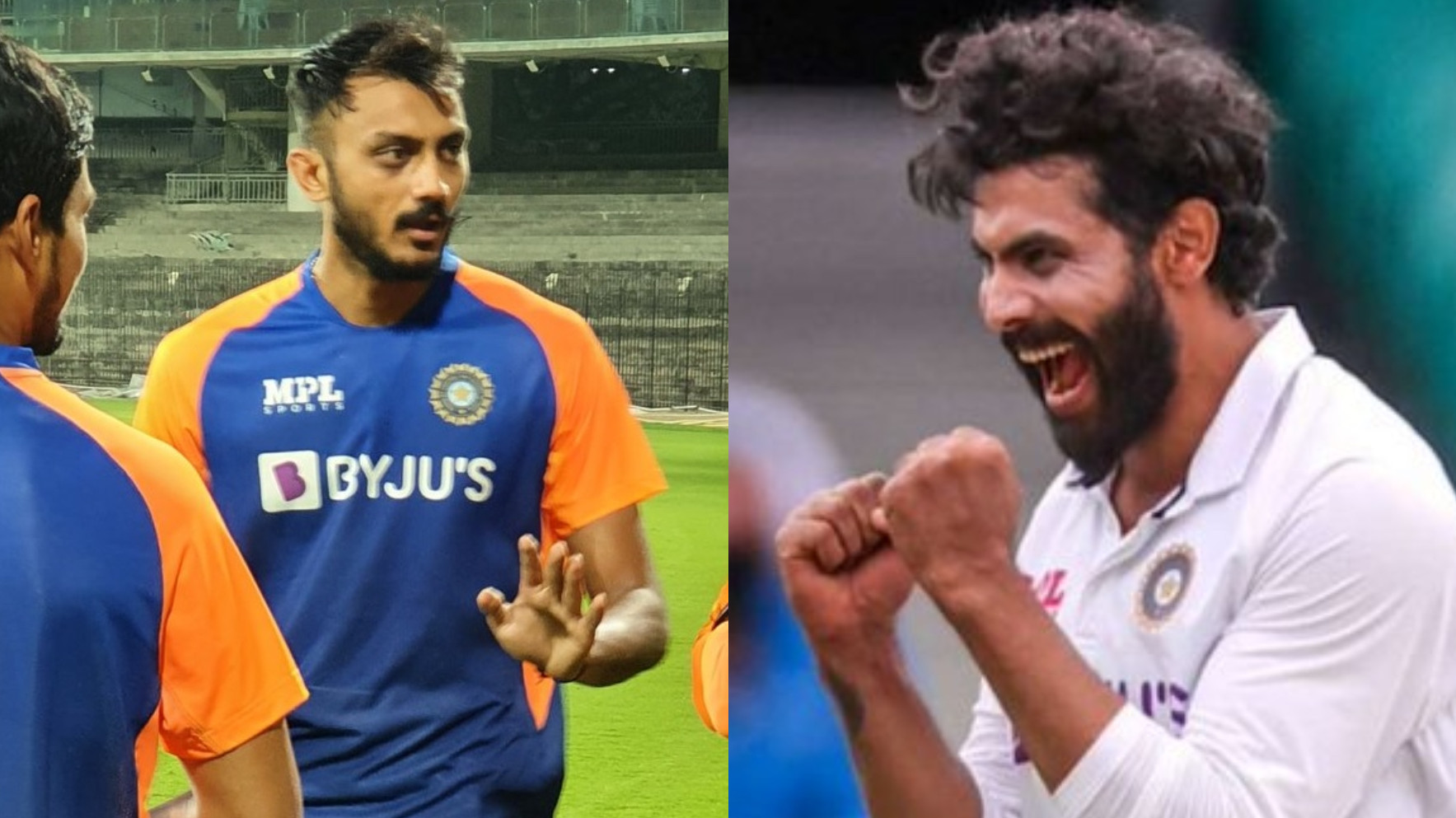 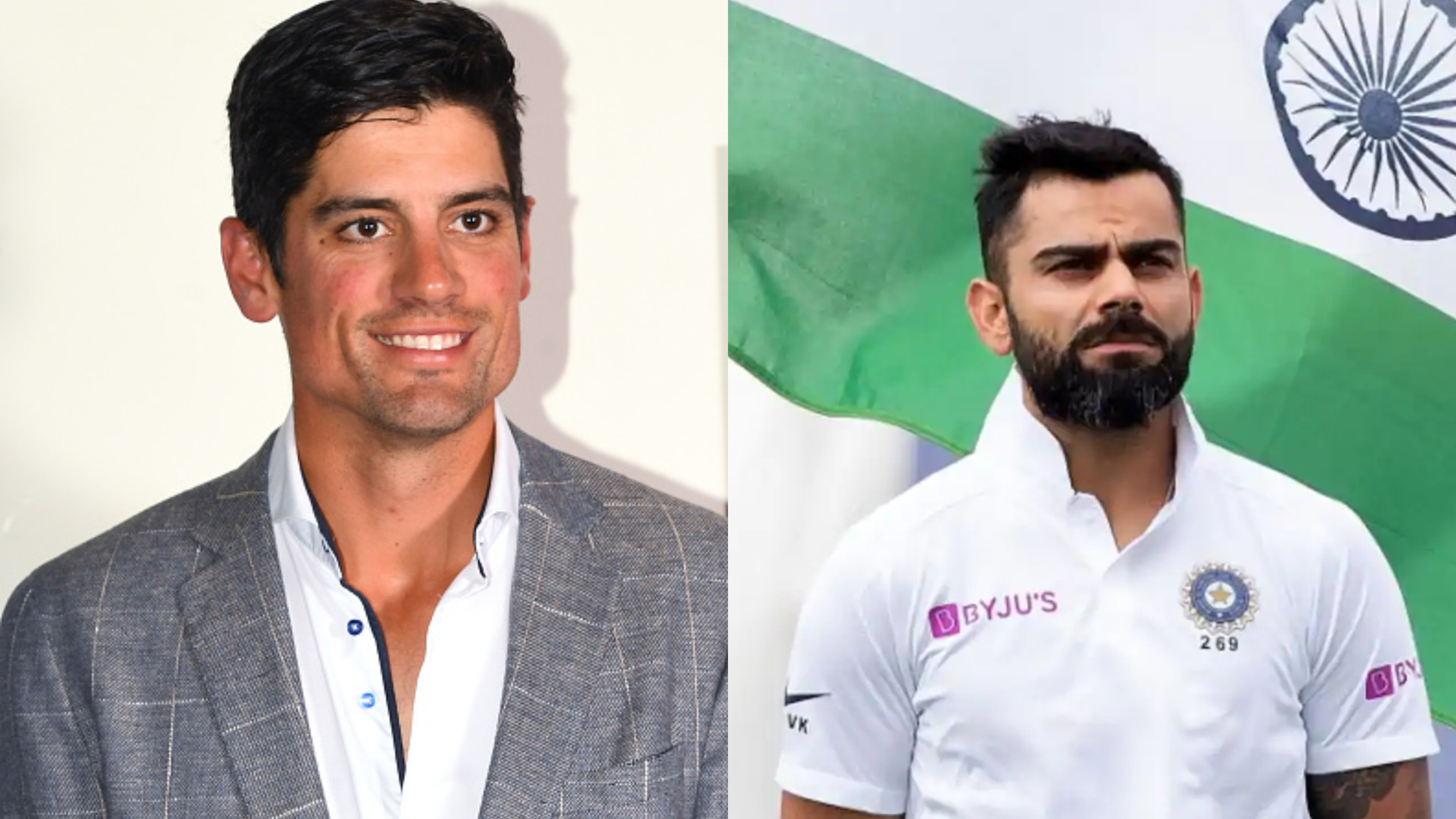 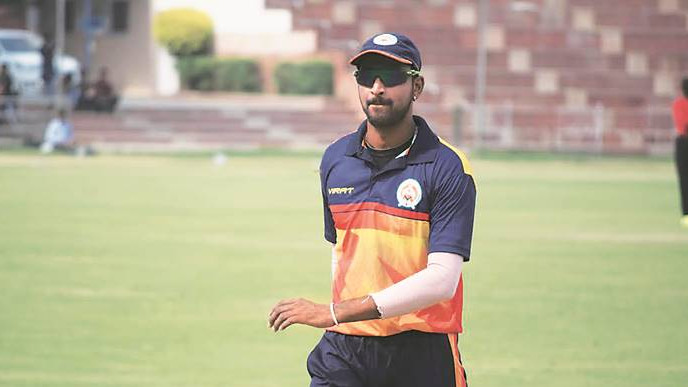