International teams have had to endure quarantine regulations and bubble life to play matches amid COVID-19 pandemic. 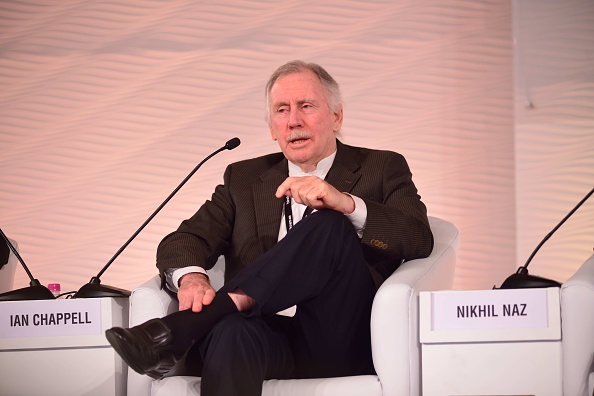 After living the bubble life for best part of three months for the IPL 2020 in UAE, the Indians are in Australia for their difficult all-format tour and will be hosting England in another such series in February-March.

The Indian players then rejoin their IPL franchises for the league's 2021 edition. In-between these fixtures, they'll have to contend with the pre-series quarantine regulations and go through regular health checks for the virus.

"I have never experienced anything like this, and I am not surprised some players have started to talk about bubble fatigue," Chappell told reporters in a conference call organised by Ray Events. "We had a couple of England players who have already pulled out of the BBL for that reason."

"If you look at what India have got coming up, they are going to need a huge squad of players. I am sure the bubble fatigue is going to kick in so my sympathies with modern players having to do this."

Then situation, of course, is similar for all international teams, barring those visiting New Zealand, with no other way at this point in time to make sure the matches go ahead unscathed. And as we recently saw in South Africa, any mistake can jeopardise games and put players, and all else involved, at massive risk.

"You are going to have situations like you got in South Africa. I am not surprised that England players have got very nervous and said we are out of here. We are in this situation where it is going to be very fluid," he said.

"And I think all teams are going to need a big squad of players, not just because you got to isolate some but because there is going to be this mental fatigue of being stuck in a bubble."

Former India captain Mohammed Azharuddin too was sympathetic with the players, but said bubble restrictions are preferable to a complete suspension of the game in these dark times.

"It is a pandemic situation where nothing can be done because whatever the rules are they have to follow. If you see, some Pakistan players in New Zealand, eight or nine players got infected," said Azharuddin.

"It's a bad situation for everybody...At least, you are playing, better than sitting at home and not playing at all. The boards have taken a good initiative to carry on with the game and, with the bubble, it has succeeded." 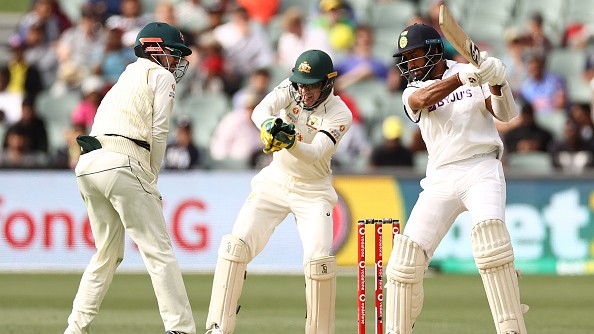 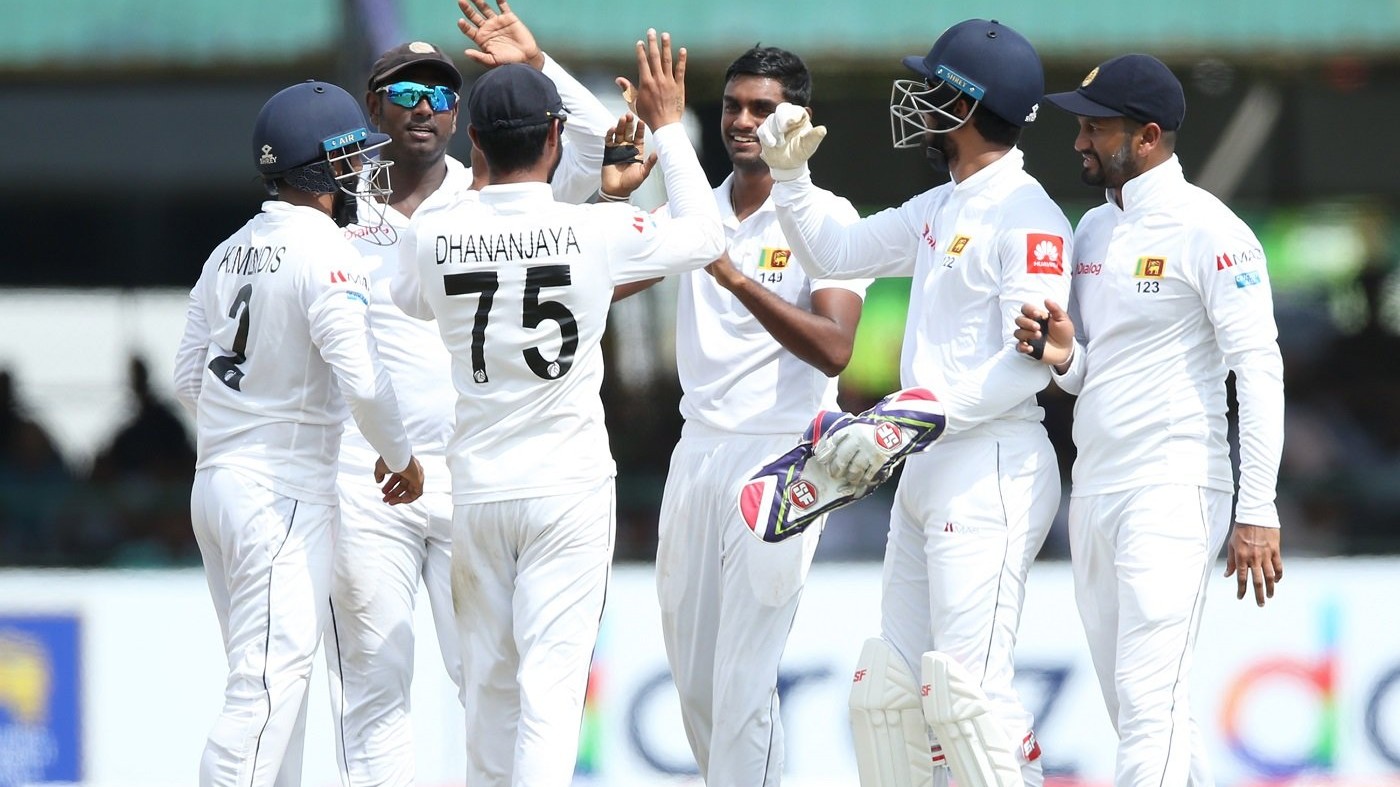 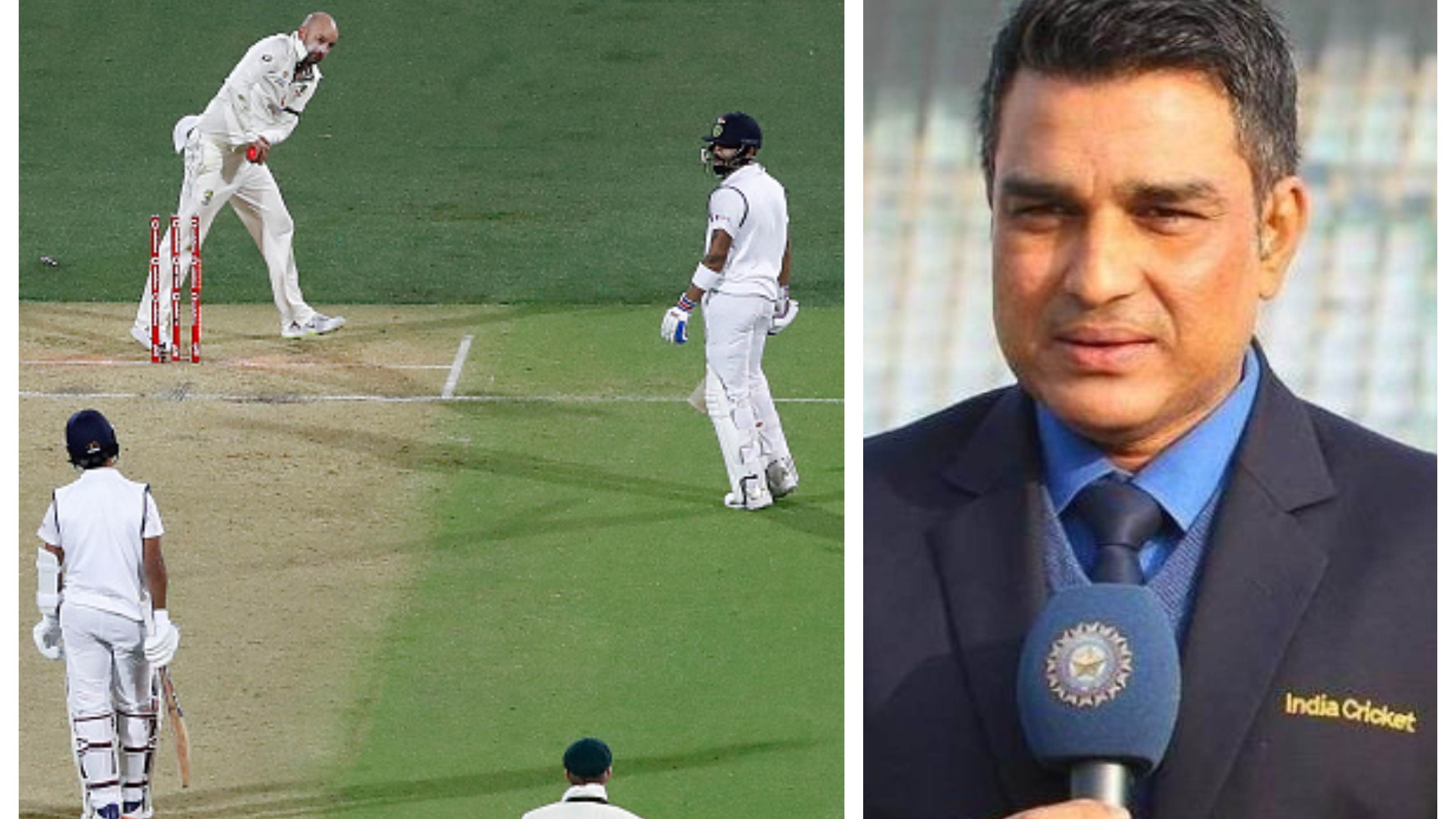