Chappell also suggested India use the short-pitched balls as a surprise weapon against Australia. 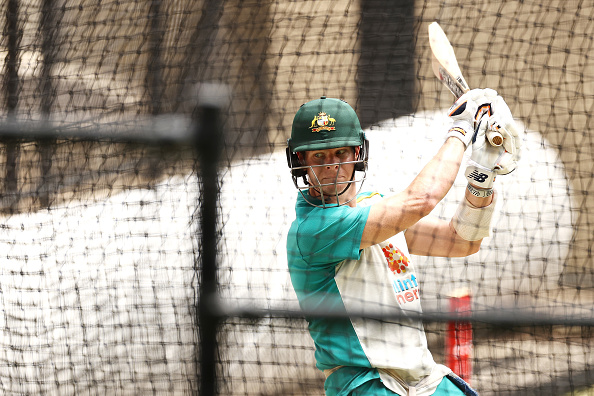 Ahead of the first Day-Night Australia v India Test at Adelaide Oval, former Australian captain Ian Chappell has warned the Indian pace bowling attack to avoid bowling short to Steve Smith if they want to get hosts' batting mainstay dismissed early in the upcoming four-Test series.

Smith, who is regarded as one of the best Test batsmen currently, would certainly be eager to show his best in the upcoming Border-Gavaskar Trophy and it would be very crucial for Team India to dismiss him early as possible soon before he sets his roots on the crease.

The right-hander has famously struggled with the short ball in the past, but ahead of the series, the World No.1 Test batsman had made it clear that no one can hurt him like New Zealand's Neil Wagner with short deliveries so he is ready to face bouncers against India.

Well, Chappell has also suggested Indian pacers to avoid bowling short to Smith, advising the tourists to pitch the ball up to the 31-year-old in order to change his thinking to unsettle him easily in the upcoming Test series starting December 17 (Thursday) in Adelaide.

Chappell told Indian media in a virtual interaction: “If he bats the way he wants to, then you are in trouble. So the first thing is that they have to unsettle Steve Smith and have to change his thinking. As far as I am concerned, if you bowl short of length to Steve Smith then you are playing into his hands. Because you are just playing to his strengths. He is very much a back-foot player.”

He further explained, “You got to get him to play forward. Now that might cost you a few runs but the difference, if you bowl and let him play on the back-foot then he will still score a lot of runs without getting out. But if you are making him play on front-foot then he might score runs and he may give you chances to get out.”

The Aussie also called for the judicious use of the short-pitched deliveries as a surprise weapon against the hosts, especially Smith, in the upcoming Test series, while stressing the importance to dismiss the right-hander early in the absence of David Warner to make their chances great to reclaim the trophy.

Chappell continued, “You have got to use the short-pitched ball judiciously. Use it as a surprise weapon. He has shown he can be unsettled with the short-pitched delivery. I wouldn't be banging in like New Zealand did all the time. One, I think it is a waste of energy a lot of the time. When you do, make it count.”

He signed off by saying, “Andy Roberts, every short-pitched he bowled at me, I had to play at it, hook it or get out of the way. That's what they have to do with Steve Smith. Change his thinking. Without Warner, Australia's dependence on Smith increases. I think if you get Smith cheaply then fairly regularly then you'll find out how good the rest of the team is.” 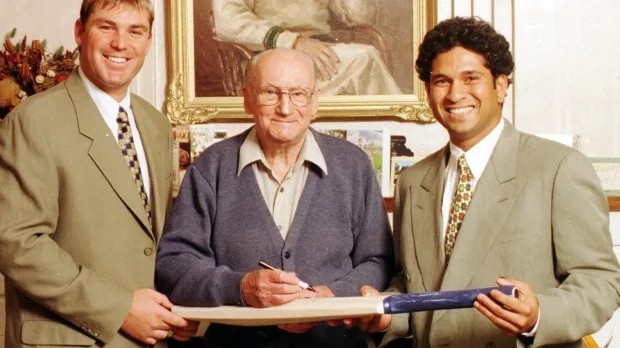 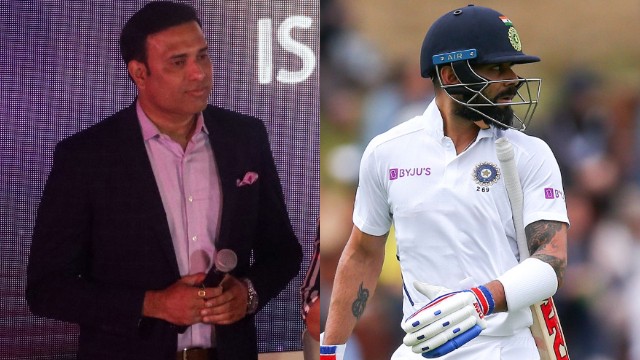 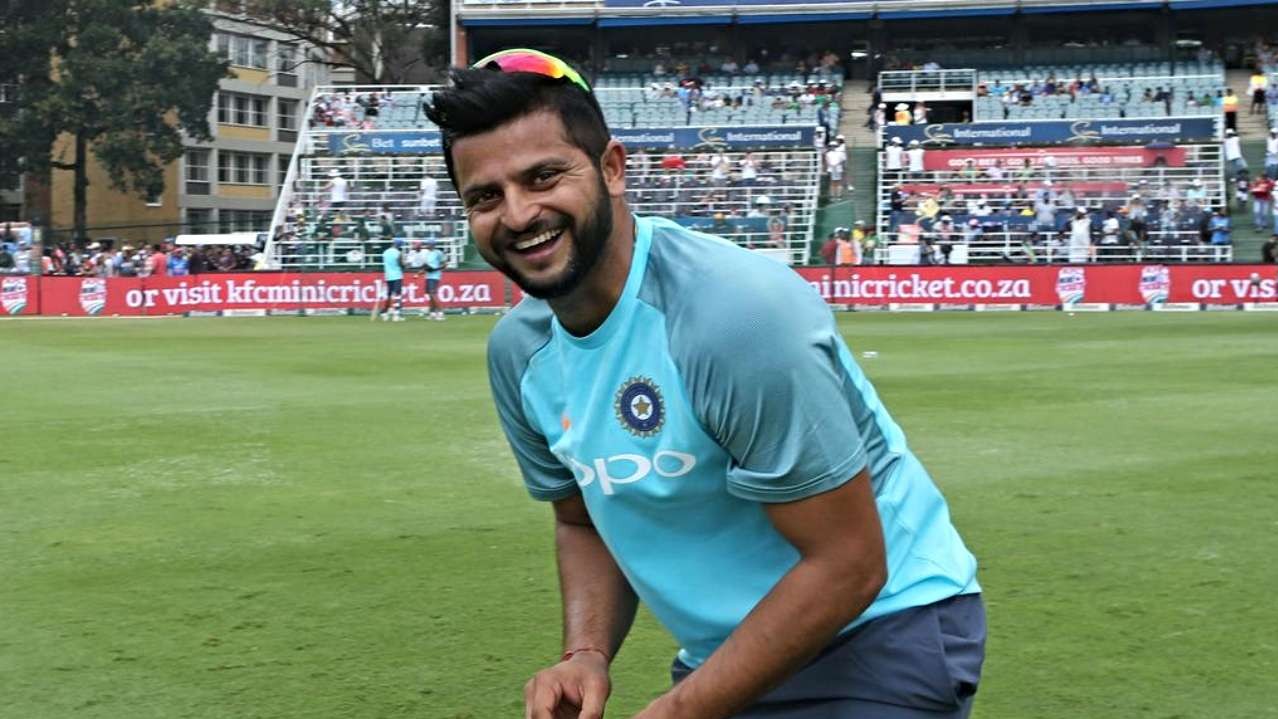 Green Park Stadium pavilion to be named after Suresh Raina; proposal sent to UP government: Reports