Parthiv also commented on the captaincy debate of Virat Kohli and Rohit Sharma. 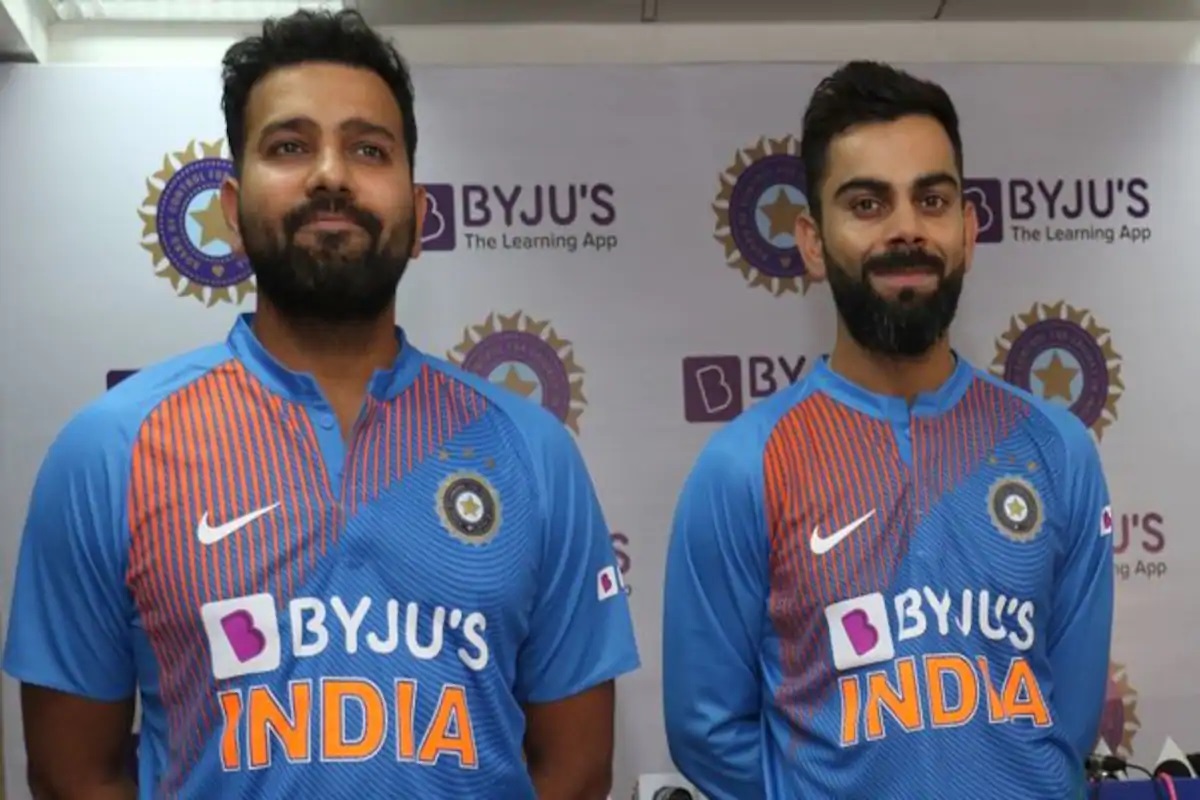 Former India cricketer Parthiv Patel has backed Rohit Sharma to be the captain in the upcoming T20 World Cup in 2021 at home. Parthiv, who announced his retirement from all forms of international cricket on Wednesday, feels Rohit should be leading India in the shorter format.

Speaking on Sports Tak, the 35-year-old thinks Rohit leading India in T20Is can also help the current captain Virat Kohli get off some pressure.

“With him (Rohit) winning so many tournaments, it will be interesting to see how he takes decisions under pressure. Mumbai Indians do not have a settled team every season, but Rohit Sharma has shown that he knows how to build players and show results.

According to me for the T20 World Cup, if Rohit Sharma is fit to play, he should be given the captaincy ahead of the tournament,” he added.

Parthiv commented on the comparison between Rohit and Virat's captaincy. The Mumbai Indians captain's leadership in IPL has kept the debate over their captaincy going.

“The debate should not create a rivalry between the two (Rohit and Virat), but the reason we are discussing this question is that India has options (in captaincy). If there were no options then there would be no comparisons. The IPL has given a platform to both the players and therefore the comparison between their captaincies will be there,” he added. 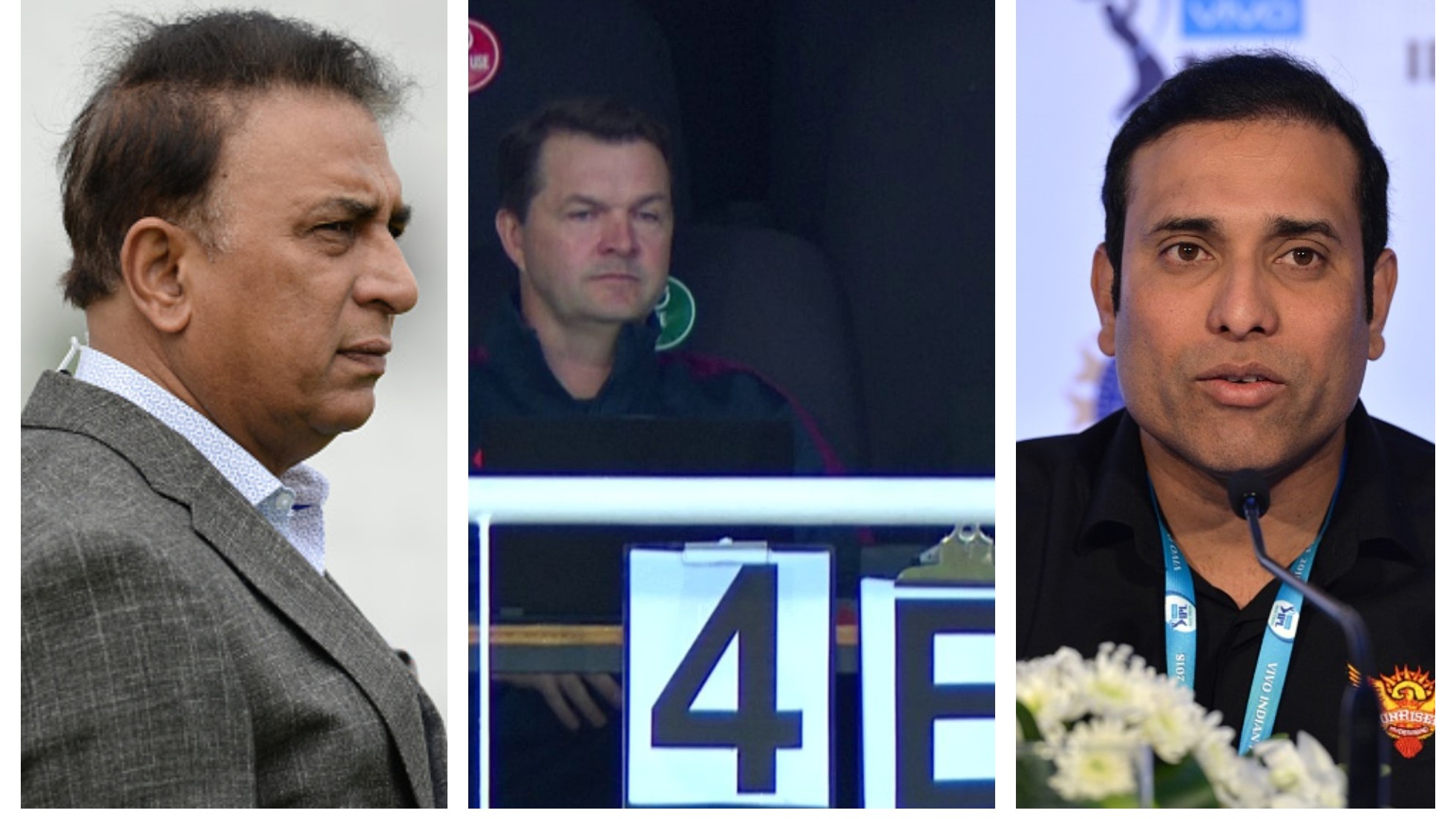 Sunil Gavaskar, VVS Laxman not in favour of using placards for tactical guidance from dressing room 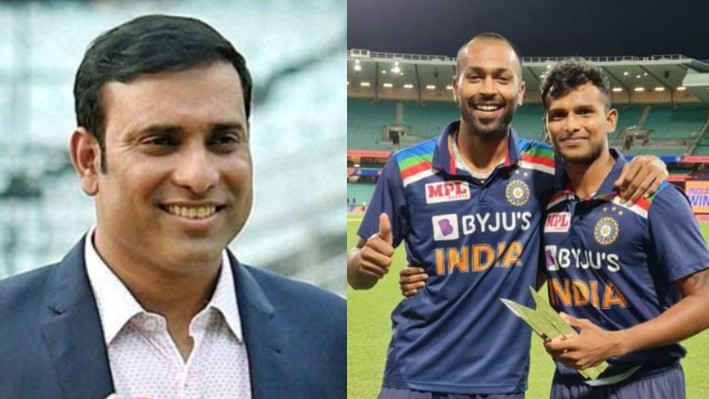 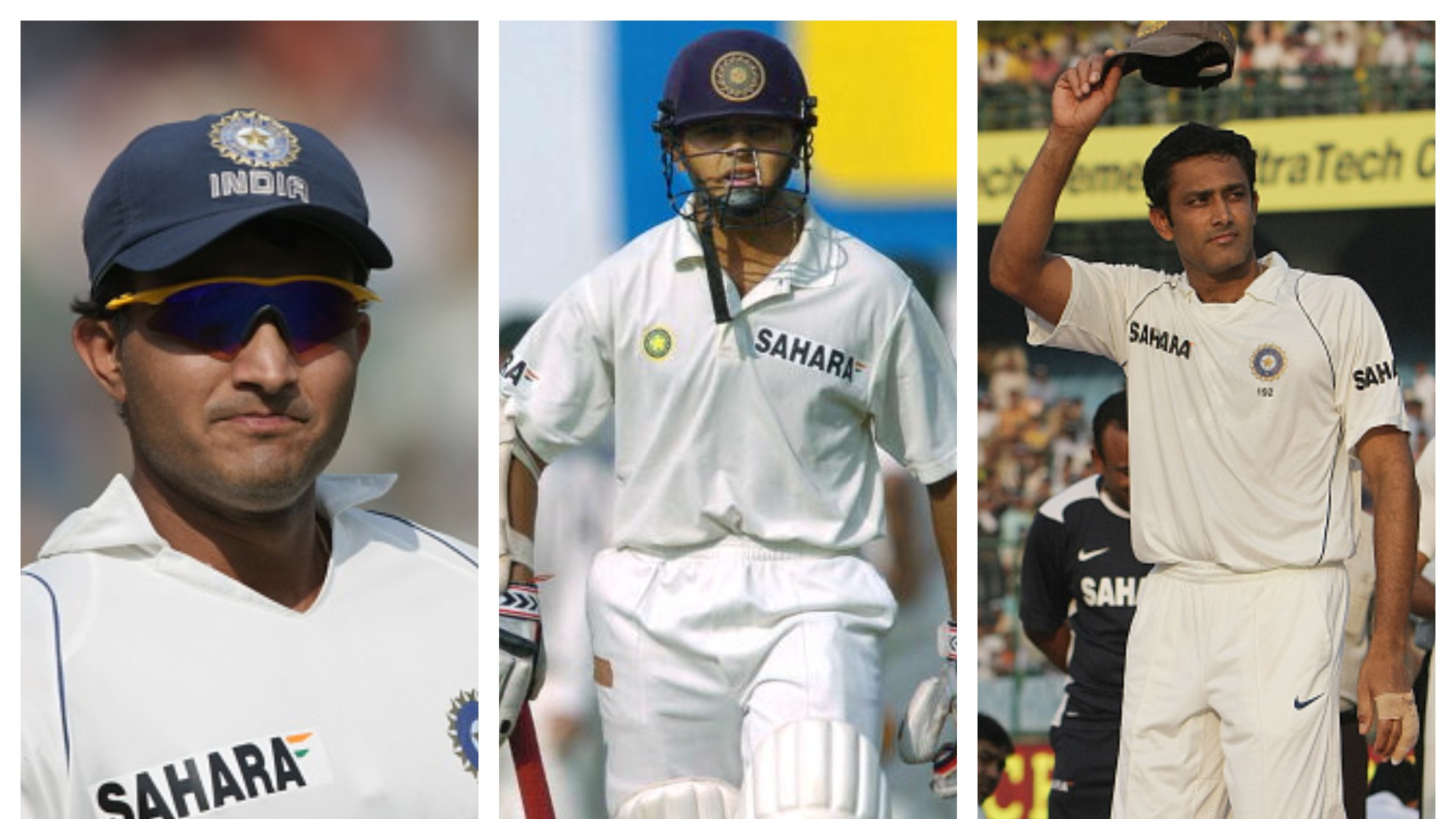