Google had some time back shown Anushka Sharma as wife of Afghanistan's Rashid Khan. 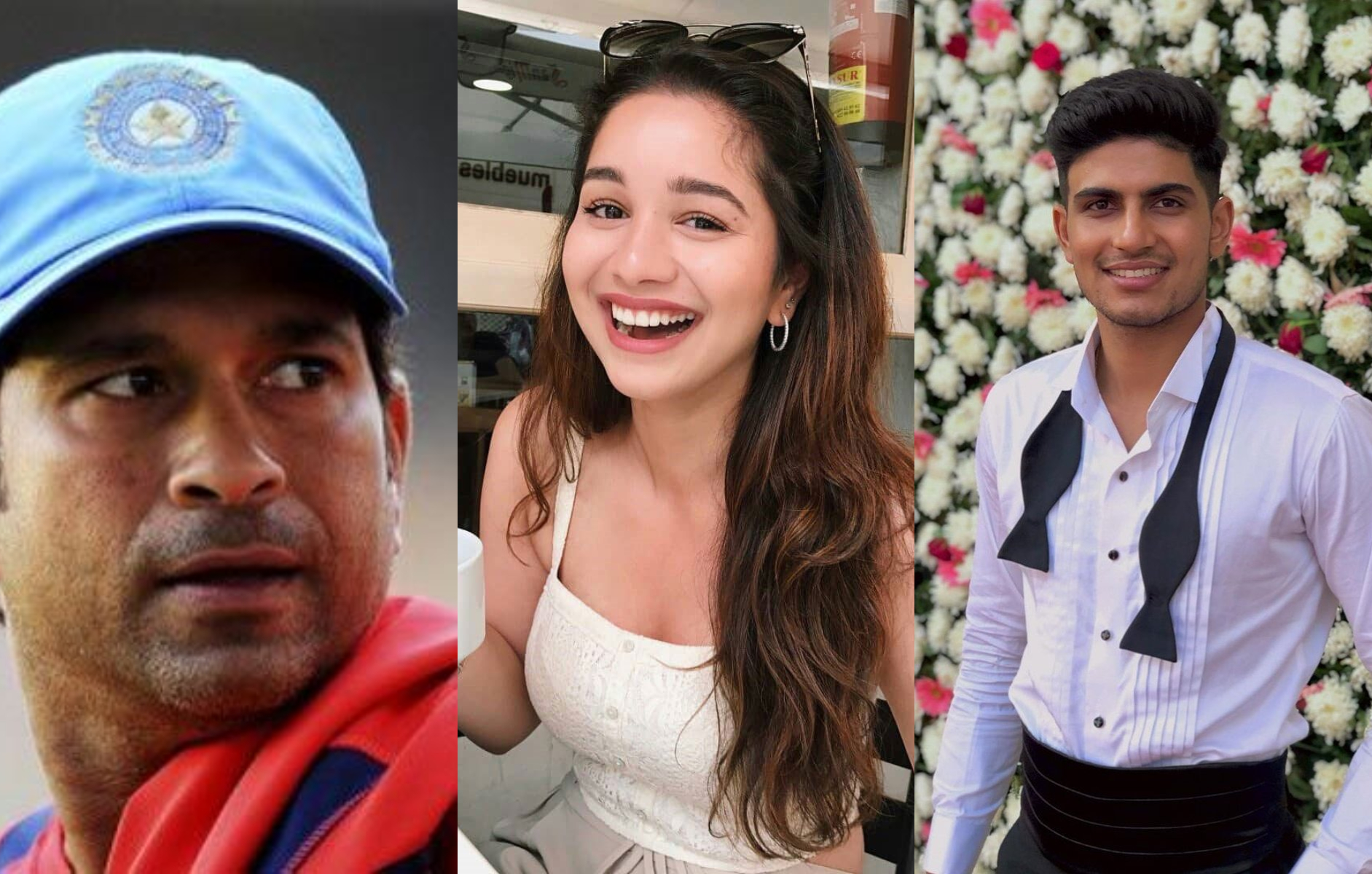 The rumors got stronger after Sara Tendulkar recently reacted with hearts emojis to Shubman Gill’s brilliant fielding attempt in the ongoing IPL 2020 in UAE. They had previously posted photos on Instagram using the same caption leading to social media going buzz with their linkup.

But it seems search engine Google is in a hurry to confirm their relationship, as a simple search query for Shubman Gill’s wife, throws up photos of him with 23-year-old Sara Tendulkar. Yes! You read it correctly.

If you search for the ace Kolkata Knight Riders’ and India batsman Shubman Gill’s better half (he is unmarried, if you were wondering), the results show up Sara Tendulkar’s photos. 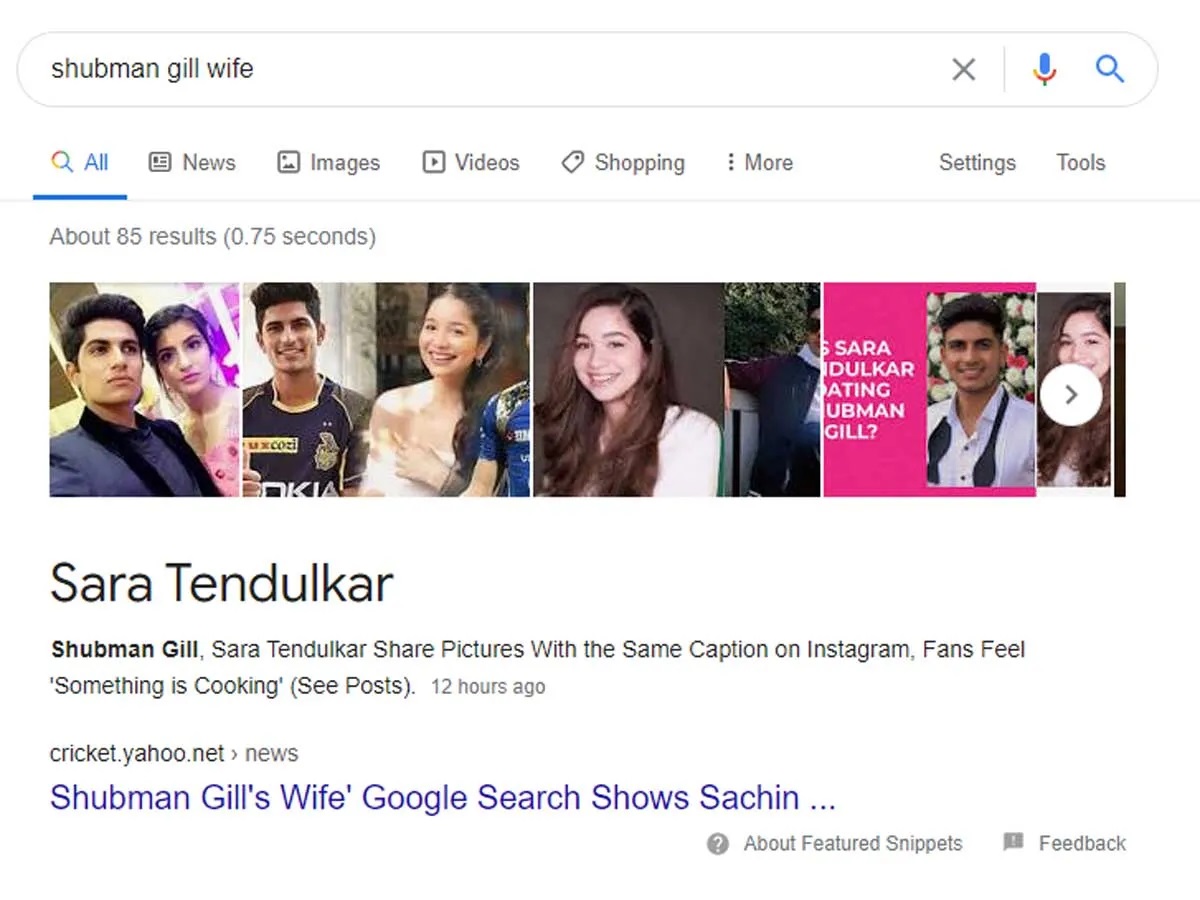 This is not the first time that Google has goofed up big time. A few days back, people searching for Rashid Khan’s wife, got the shock of their lives, as the results threw up name and photos of Bollywood actress Anushka Sharma.

As well all know, Anushka Sharma is the wife of Indian captain Virat Kohli and the two got married in December 2017. The couple is also awaiting the birth of their first child, due in January 2021.

Therefore the question begs why a brilliant search engine like Google is making such mistakes.

The answer lies in the fact that the search engine is dependent upon automated systems what will be an apt snippet to highlight a search query. It seems that constant searches for both Shubman and Sara’s names led to the algorithm confusing itself and throwing out weird results like this.

The Rashid Khan-Anushka Sharma incident was the result of an old interview of the Afghanistan spinner, in which he named Anushka as one of his all-time favorite actresses. 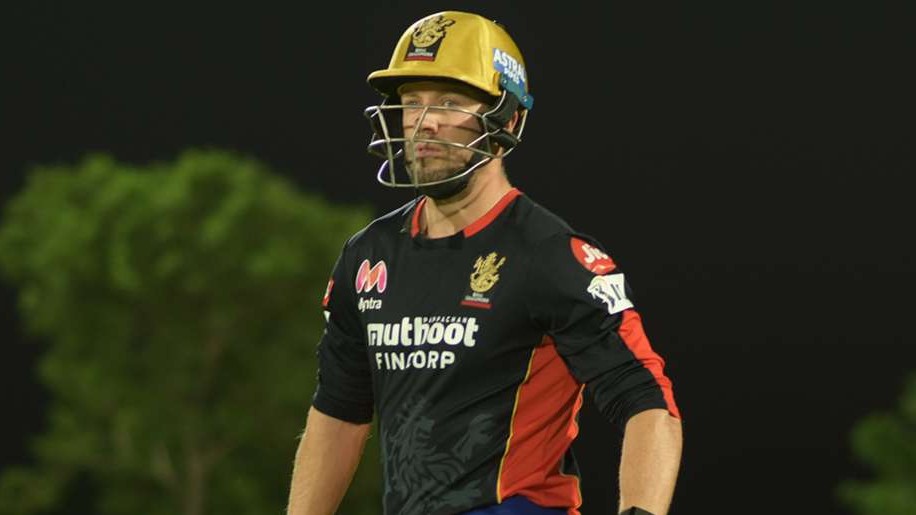 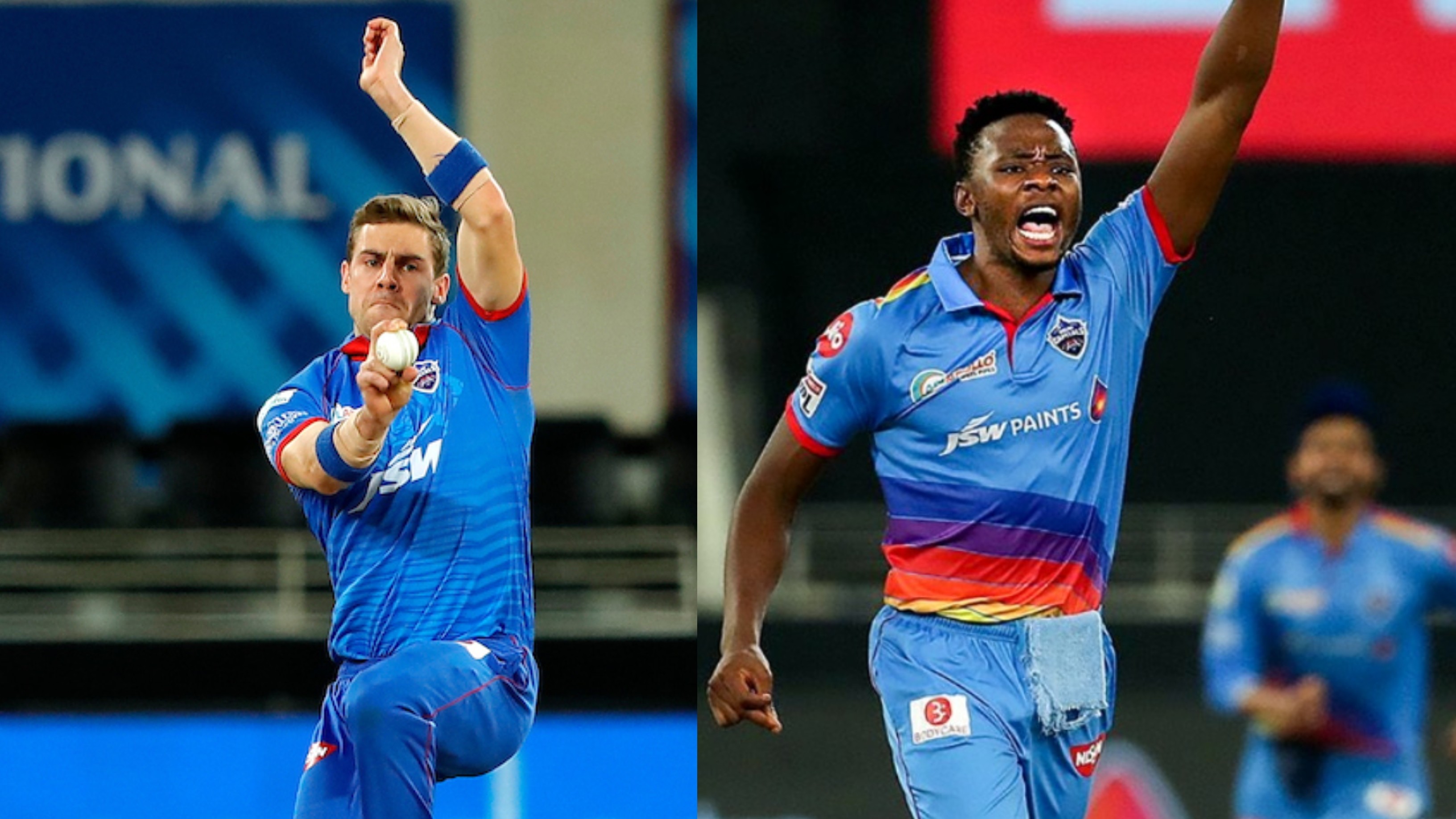 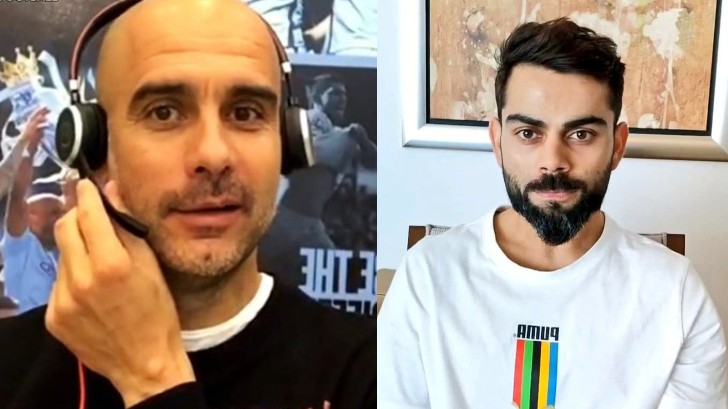