The Australian skipper had said education is more important than protest when it comes to racism. 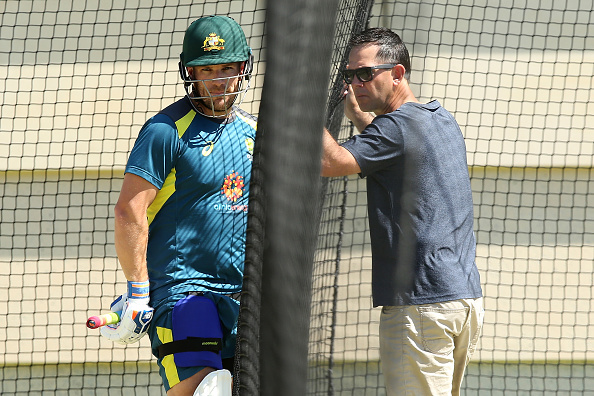 Former Australia captain Ricky Ponting backed the contemporary limited-overs skipper Aaron Finch over the decision for his team to not take the knee in support of the global 'Black Lives Matter' movement in UK during the white-ball series against England.

Before the start of the tour, Finch said his team collectively believe that education is more important than any protest when it comes to anti-racism values and he has conveyed the same to his English counterpart Eoin Morgan.

The knee-act, which was widely appreciated when England took on West Indies in a Test series earlier this summer, went missing throughout the Australian visit.

Former West Indies quick Michael Holding was critical of both teams for their stance, saying the gesture would've made clear that Finch & company stand firmly in support of those continuously suffering from racial discrimination.

Ponting, though, didn't think Finch left much to be desired and understood where the skipper was coming from.

"I think what Finch was trying to say (is) that people need more education on the issue before taking a proper stance on it or putting across a protest," he said during InsideSport's 'Amstrad Face 2 Face Cricket Series'.

Holding has been vocal in support of the campaign which triggered out of the sad killing of an Afro-American George Floyd in the USA while in the custody of a white policeman in May.

The movement has since only gained momentum, with people taking strength to speak on their experiences with racism.

"It's a huge issue in world society at this point and as cricketers, we should do what we can to help the cause or around that cause. We should certainly be talking about it." 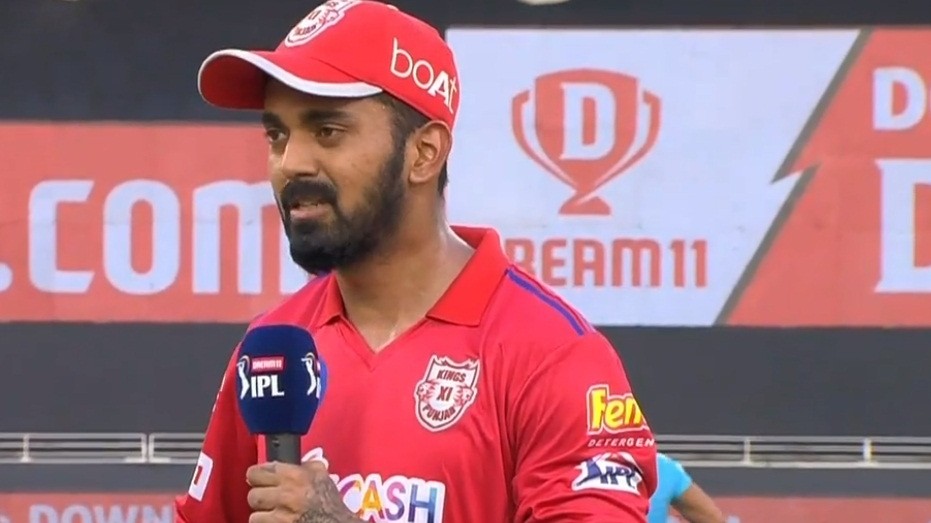 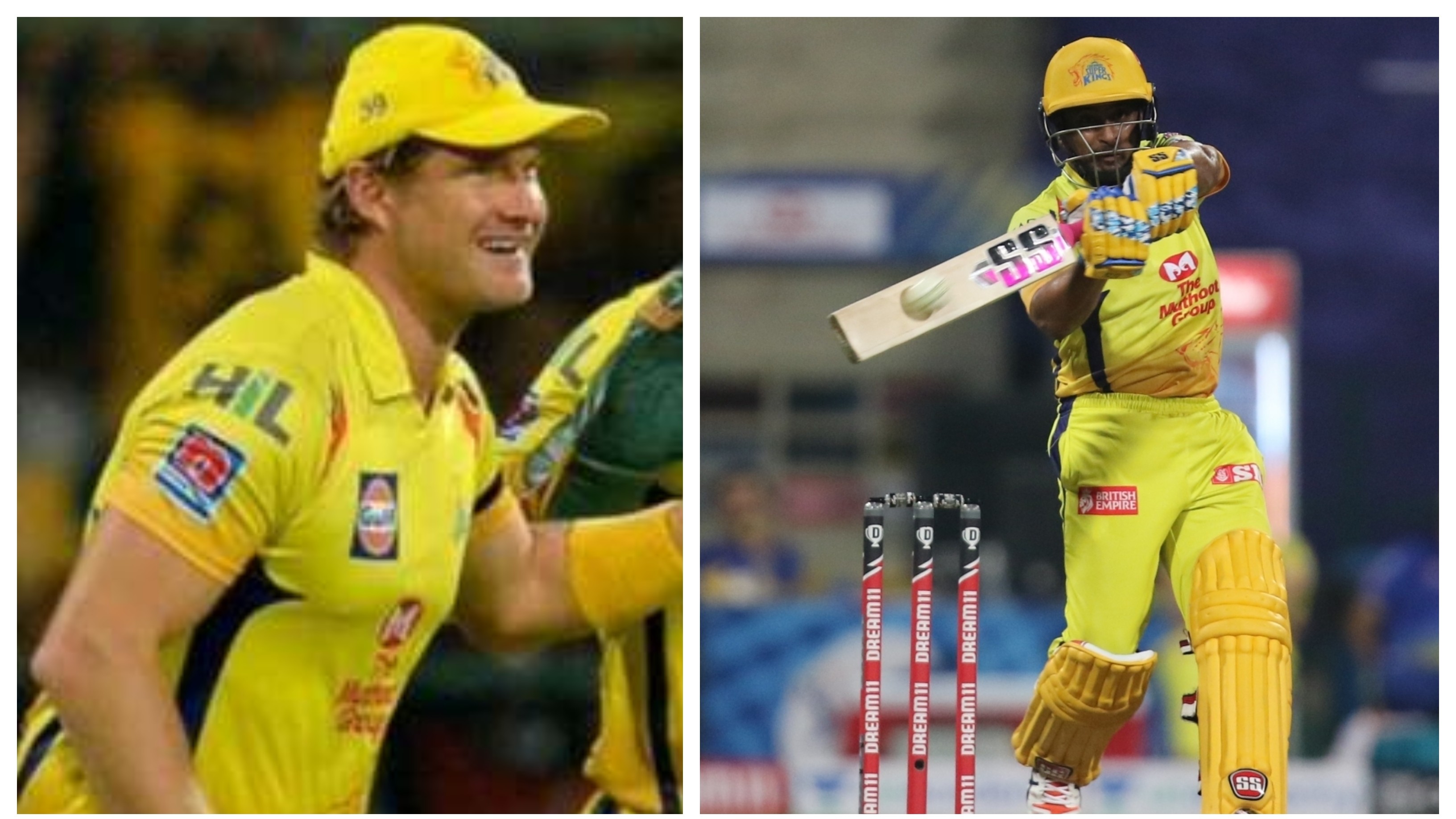 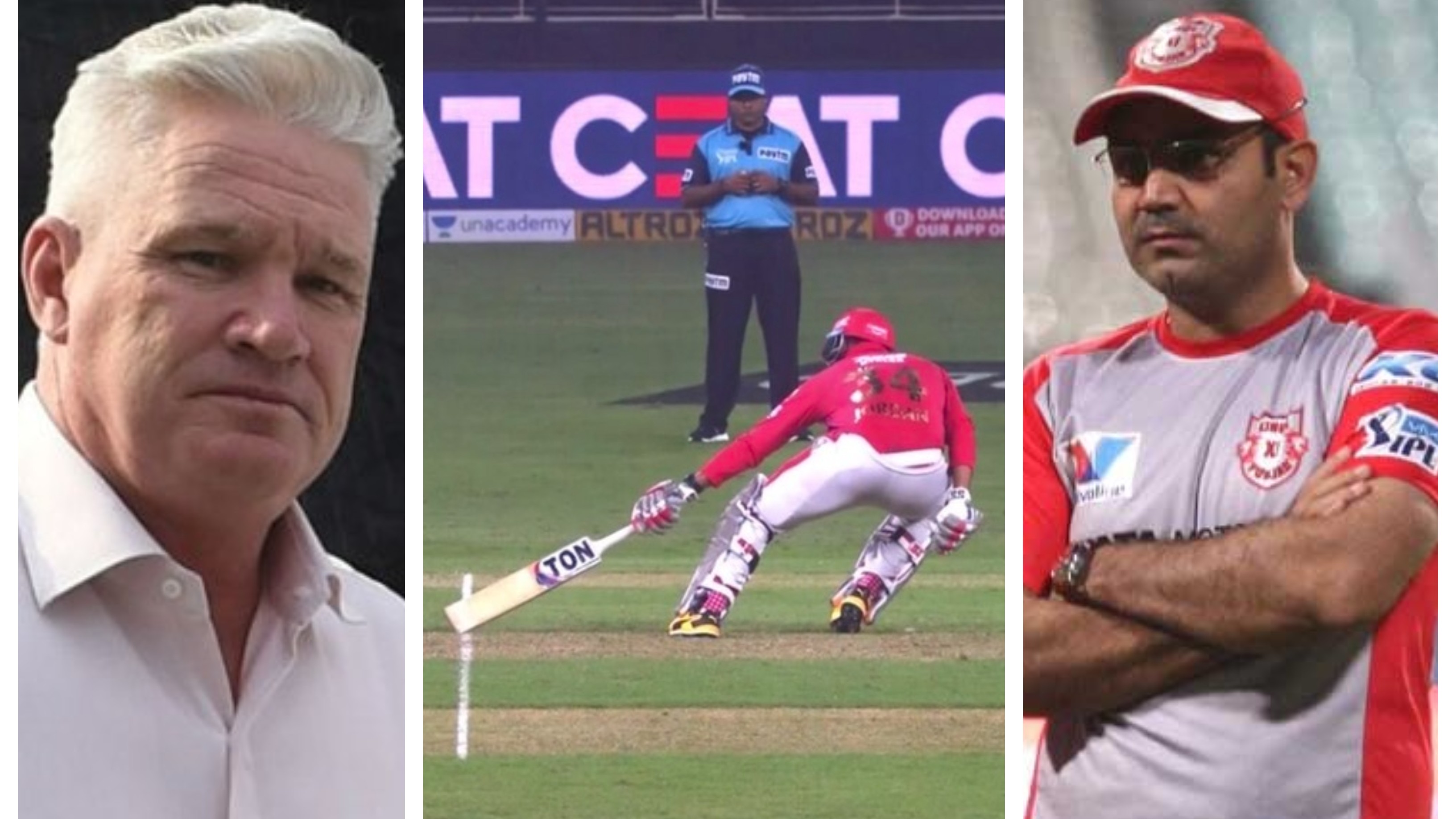