Holding criticized Australia and England's players for not taking a knee. 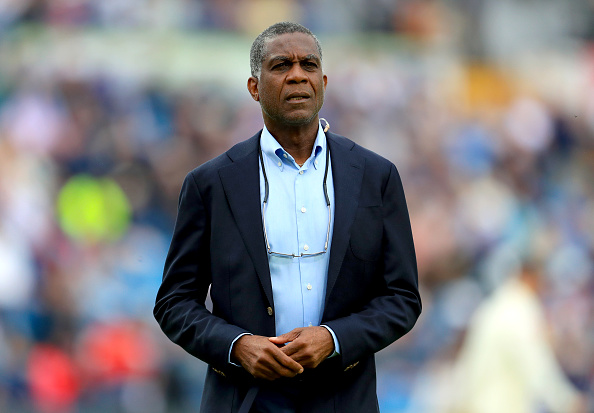 The England and Wales Cricket Board (ECB) has now come out with its stance regarding the Black Lives Matter (BLM) movement by saying the ECB remains “committed” to “diversity” and “equality” after West Indies legend Michael Holding criticized England and Australia for not protesting against the racism.

England wore “Black Lives Matter” logos on their shirts and took the knee to protest against racism during their Test series against West Indies, but opted not to continue in the recent series against Pakistan and ongoing limited-overs series against Australia.

Before the start of the ongoing series, Australia captain Aaron Finch said they would not take the knee because “education is more important than the protest” and England also followed the same.

Read Also: ENG v AUS 2020: Holding critical of both teams on not taking a knee in support of BLM movement

Following the denial, former fast bowler-turned-commentator described the reasoning for the decision as “lame” and said the “excuses” given by England and Australia were “a bit flimsy”.

The legendary cricketer further insisted just because West Indies wasn’t there that doesn’t mean England should stop respecting the movement while pointing out the racism is acute in the United States but people around the world should spread the message that they are against the racism.

Well, now the ECB reacted to Holding’s comments and issued a statement.

The statement reads: “Our response to the Black Lives Matter debate has been to view the issue alongside the whole inclusion and diversity space, to ensure that long-term and sustainable change happens for all communities who are not treated equally. Our refreshed inclusion and diversity strategy, published at the start of the West Indies series, commits to several comprehensive initiatives that focus on eliminating discrimination from all areas of cricket.”

The ECB concluded by saying, “England’s men’s and women’s players all remain committed to using their reach and influence to keep promoting inclusion and diversity in perpetuity, for the betterment of cricket and sport. We understand the importance of symbolism, and its power to keep an issue high on the agenda. Our goal is to ensure we deliver both reach and change.” 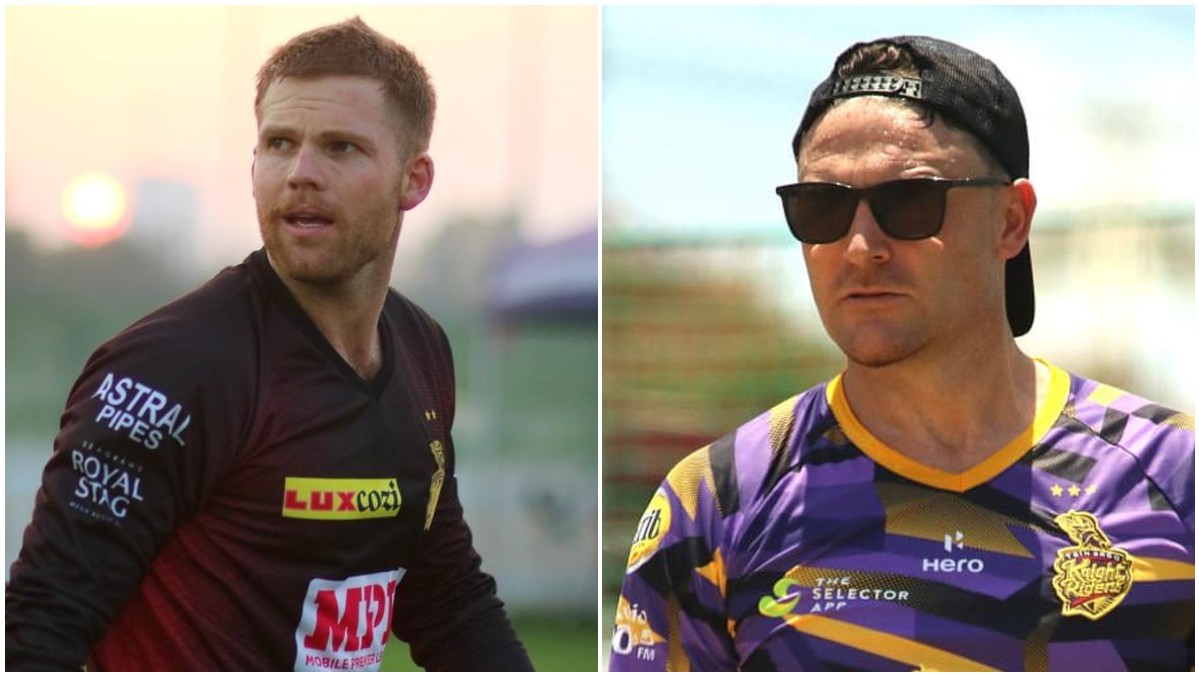 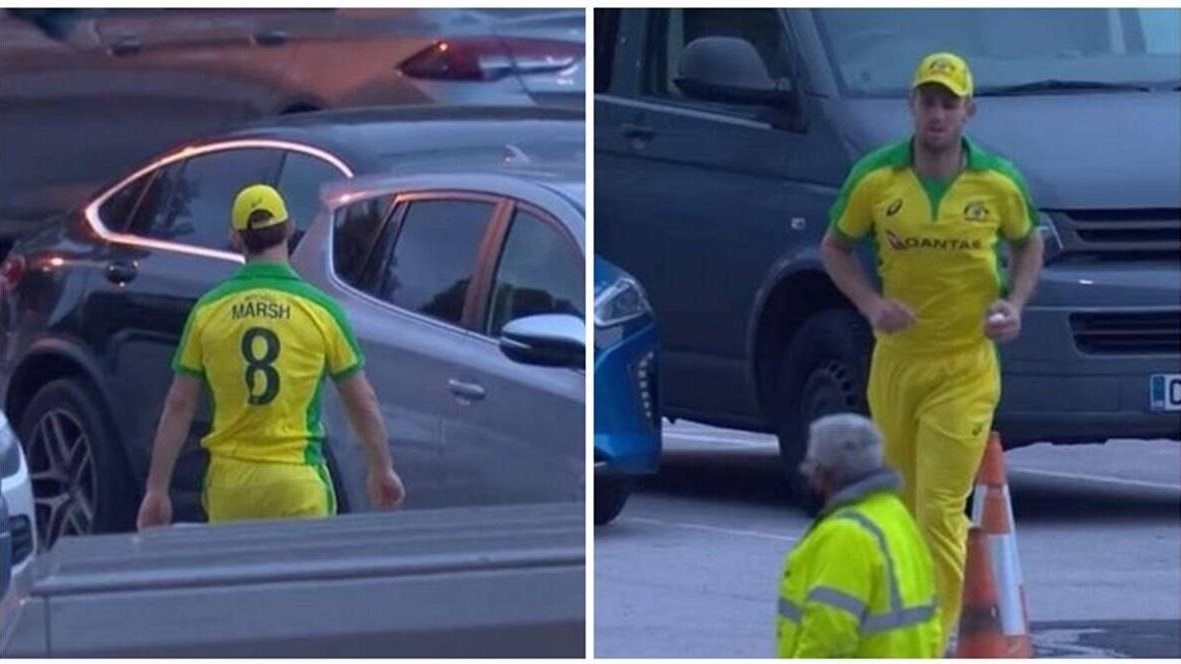 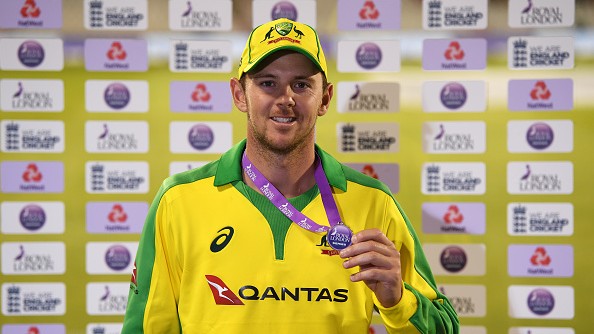