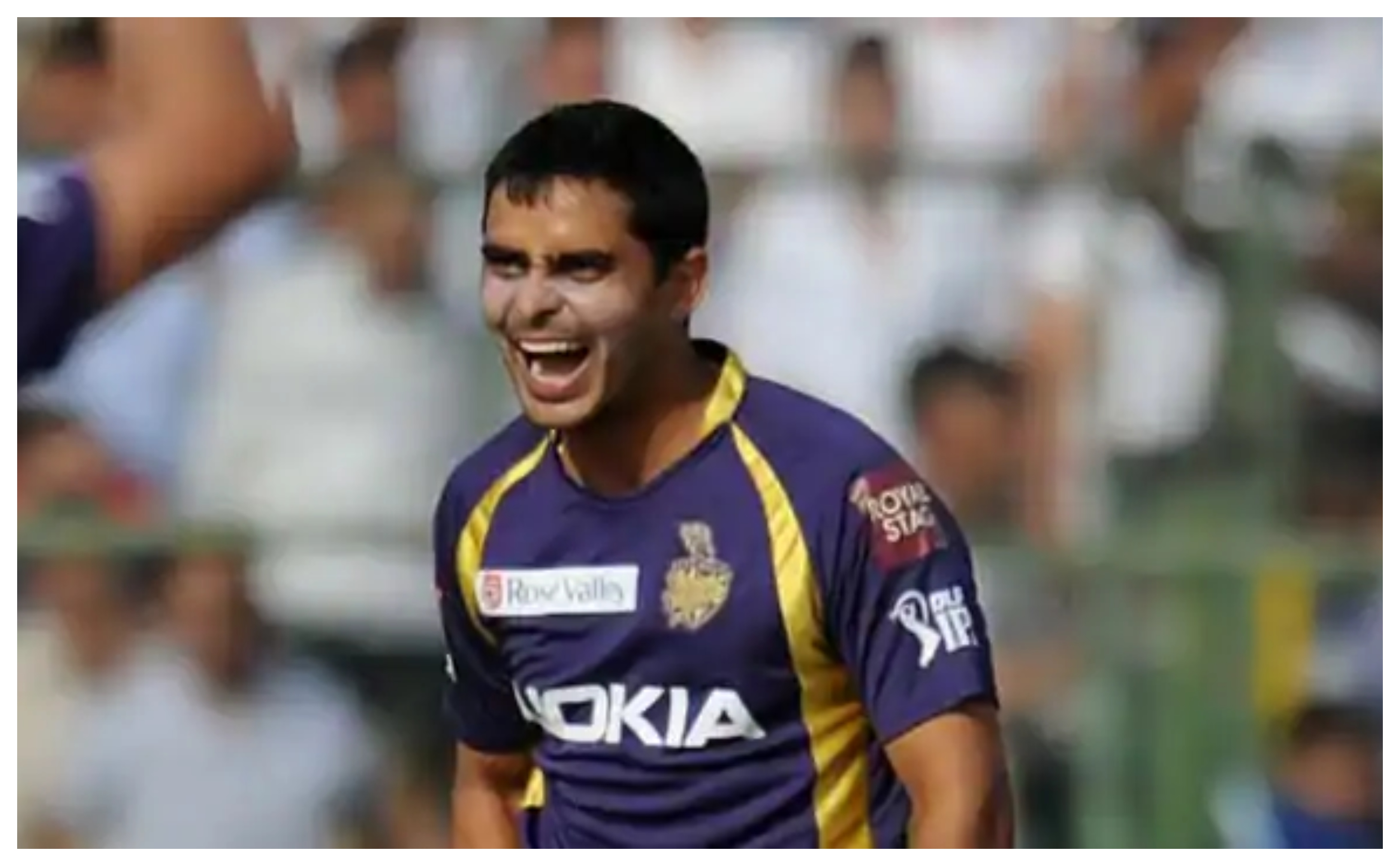 See Also: Rajat Bhatia opens up about the ugly on-field spat between Kohli and Gambhir in IPL 2013

Bhatia, who made his first-class debut for Tamil Nadu way back in the 1999-2000 season, moved to his home team Delhi two years later and played for them till 2015. He later shifted his base to Uttarakhand.

Rajat Bhatia was also instrumental in Delhi’s 2007 Ranji Trophy triumph as he scored 512 runs in that edition.

Despite being a domestic stalwart, Bhatia never got the opportunity to represent India. However, he was more than a handy cricketer in the Indian Premier League.

After modest return for his home franchise Delhi Daredevils (now Delhi Capitals) in the first three editions of IPL, Bhatia was roped in by the Kolkata Knight Riders. He played a key role in KKR’s maiden IPL triumph in 2012 by taking 13 wickets.

Bhatia was released by the Kolkata-based franchise ahead of the IPL 2014 auction and he was fetched by Rajasthan Royals for a whopping sum of 1.7 crores. He grabbed 12 wickets in the 2014 season for RR.

Bhatia also represented Rising Pune Supergiants in a couple of seasons. His last appearance in IPL was in 2017. 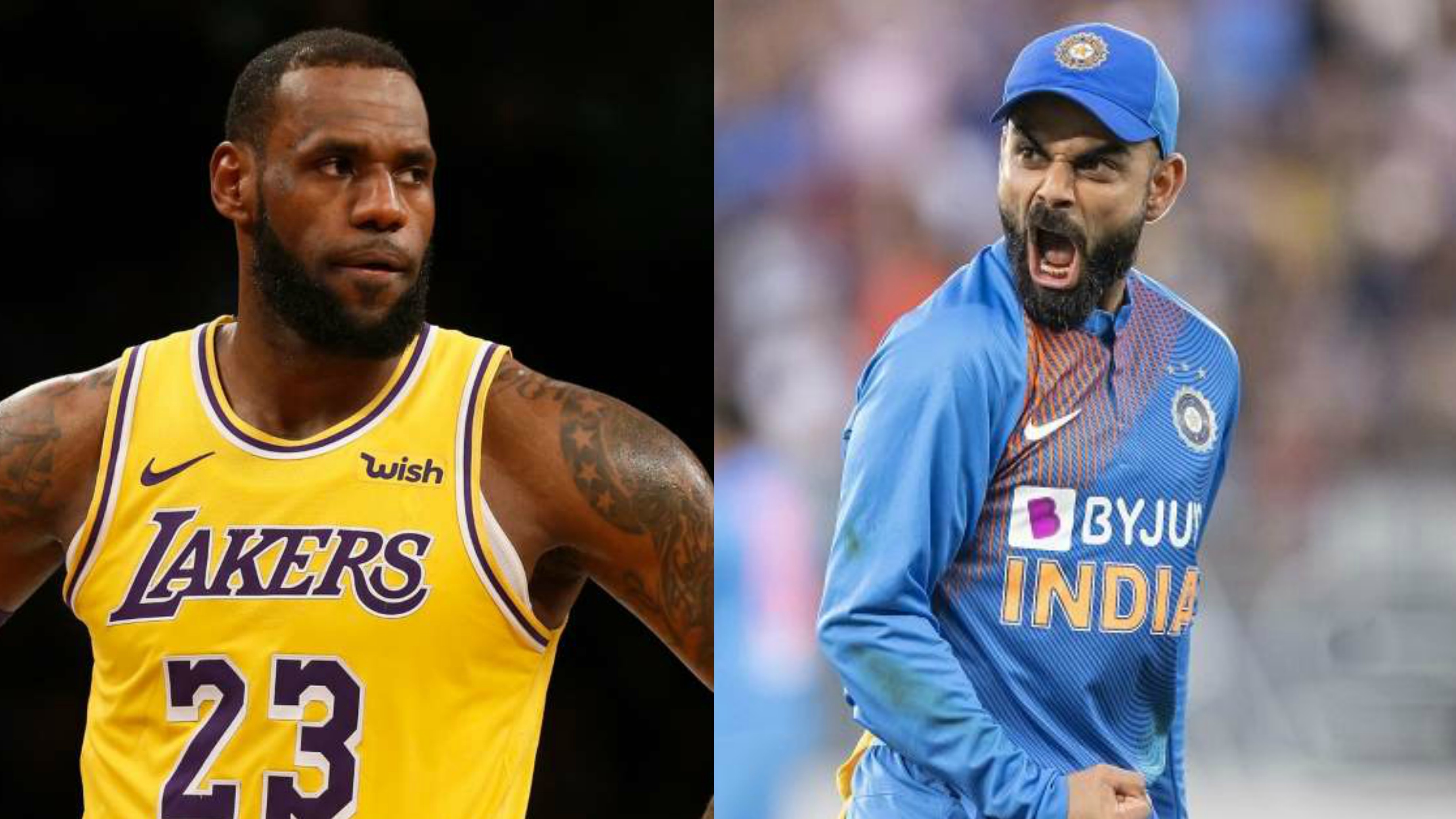 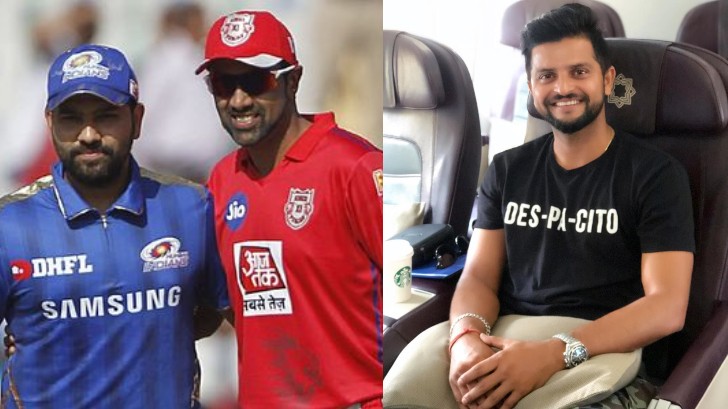 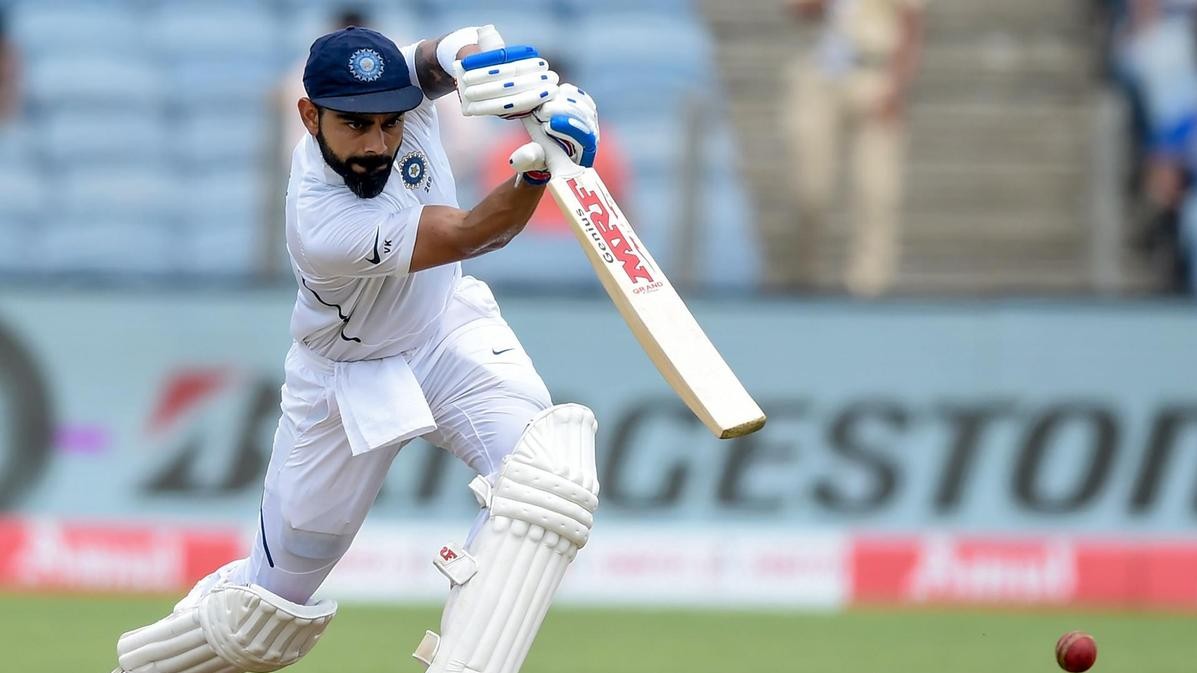 "I analyse everything about the bowler": Virat Kohli on process before facing each ball