Rohit Sharma is currently among the finest white-ball batsmen in the world. 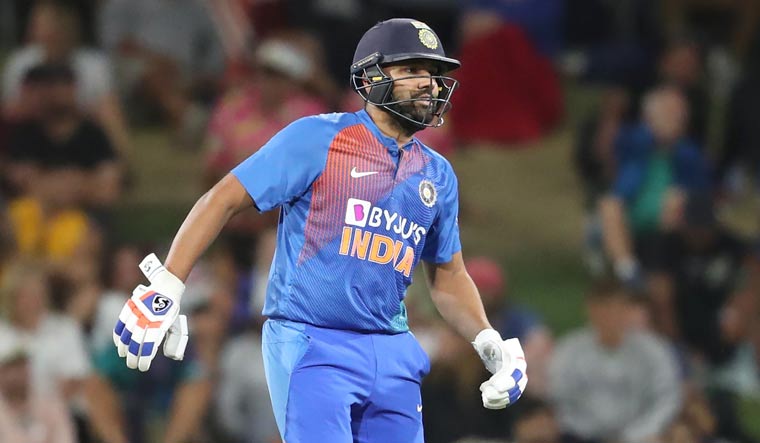 Former England captain-turned-commentator David Gower is in awe of Rohit Sharma's batting. He pointed out five elements of batting which help Rohit survive and dominate longer in the middle.

In 2019, the India opener perked up fans with his superb display of batting throughout the year in all formats. He would have played Test cricket in New Zealand early in 2020, but injury kept him away from the series.

“At the moment, we see his (Rohit’s) talent on show all the time because he makes stacks and stacks of runs so the work comes in to actually make sure that you have the determination, the ability, the technique, the calmness, and the concentration – all the things you need to actually occupy the crease for long enough to make those runs,” Gower told Cricket.com.

The effortless hitting of Rohit is often mentioned by cricket pundits. But Gower talked about the other side of making batting look easy.

“The downside is this, as Rohit has probably found out as well, that if you make it look easy when you get out, the natural assumption for people watching sometimes is that you don’t care, that you’re too relaxed or it doesn’t matter,” Gower said.

“It looks as easy getting out as it does hitting the ball for four. All you can do under those circumstances is say ‘look two days ago I got a hundred, that’s what I’m trying to do every day, just because it didn’t work is not because I’m not trying’”. 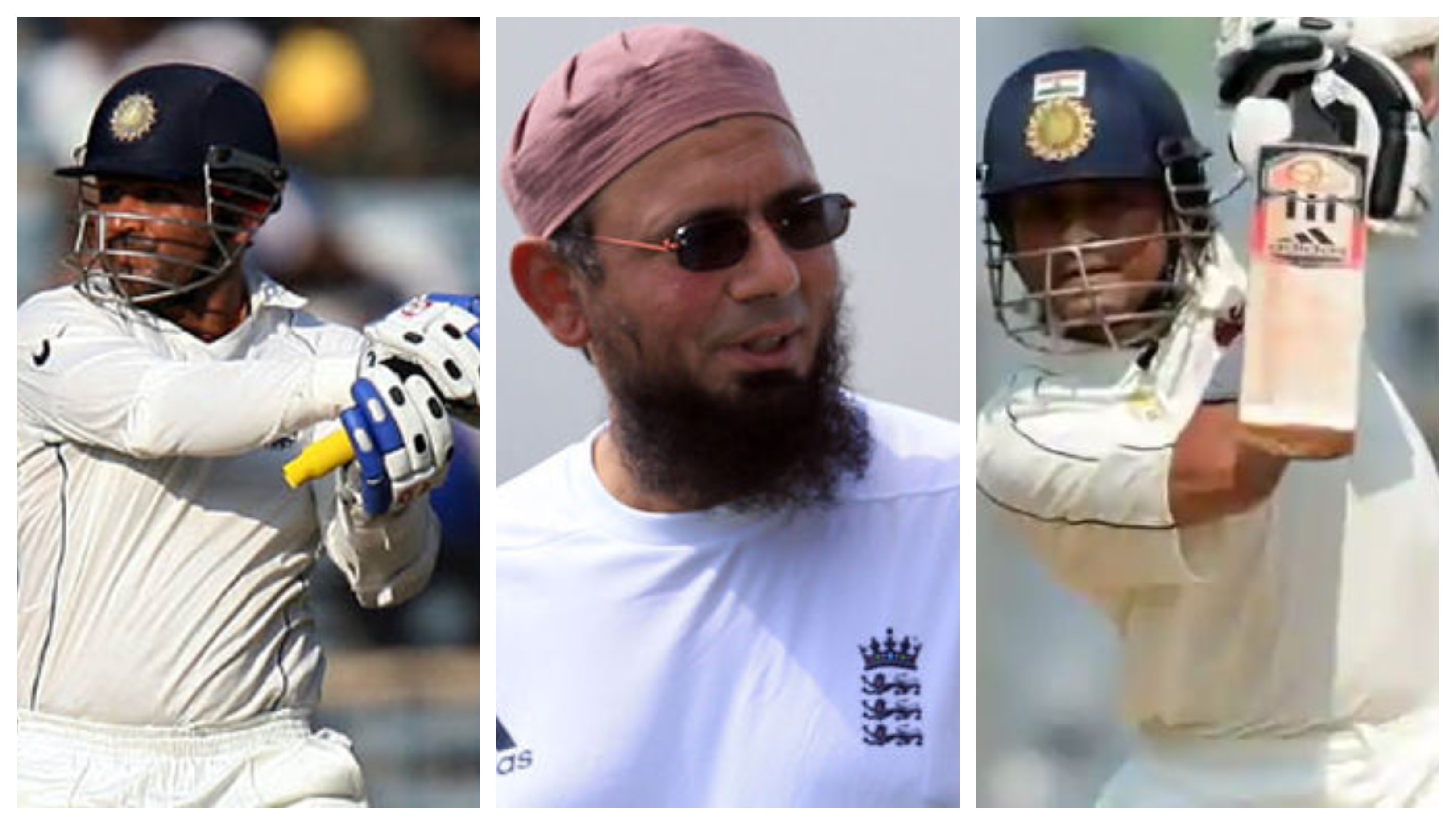 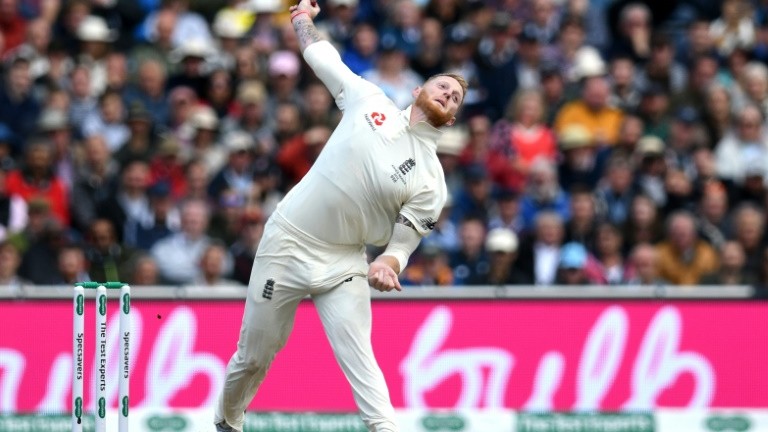 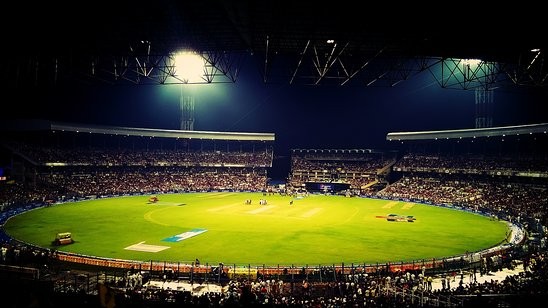