Ganguly made 131 and Dravid slammed 95 in their debut Test innings for India at Lord's. 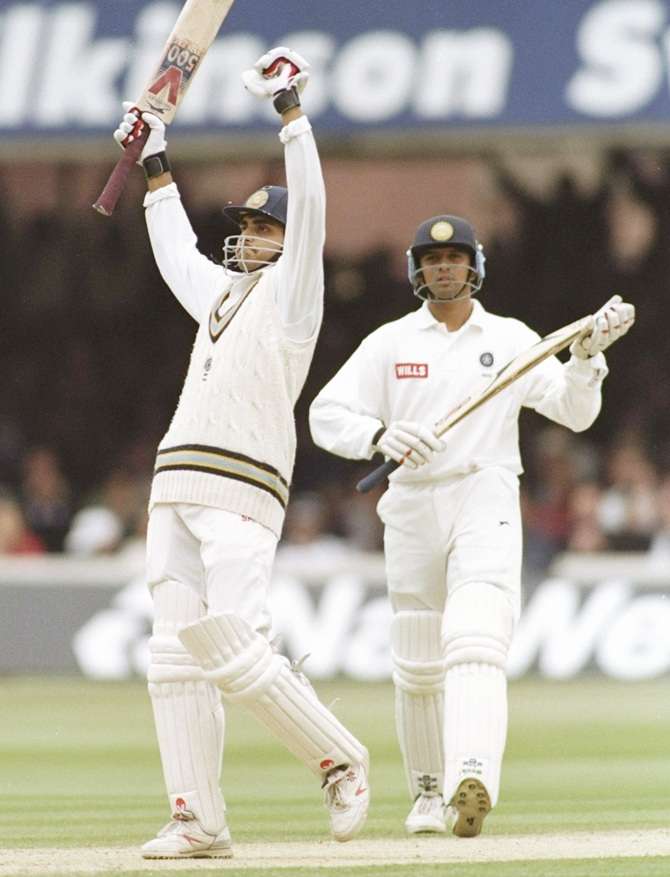 Sourav Ganguly and Rahul Dravid made their Test debuts for India together at the iconic Lord’s cricket ground in London, England on June 20, 1996. While Ganguly went on to score a brilliant ton on debut, Dravid fell agonizingly short by 5 runs, making 95.

The duo scored willingly against an England pace attack of Chris Lewis, Peter Martin, Alan Mullaly, and Dominic Cork. Ganguly was the first Indian player to register a ton on debut at Lord’s and had to wait four years to play for India again, after his lackluster ODI debut in 1992 against West Indies.

Dominic Cork, the former England fast bowler, praised Ganguly and Dravid for their talent and the way they played during their maiden outing in Tests for India.

“Both Ganguly and Dravid were seriously talented batsmen and up there with the best that have played the game. Even before the Lord’s game, I had in fact bowled to them when they were part of the India ‘A’ side and I was touring with the England ‘A’ team. Ganguly and Dravid batted wonderfully during the ‘A’ games as well,” Dominic Cork told Sportskeeda.

“Both of them were superb timers of the ball. Dravid, who was later known as the ‘Wall’ was just tight and compact, in the Michael Atherton mold. Ganguly was all flourish and timing as well elegant in the middle,” the 48-year-old added. 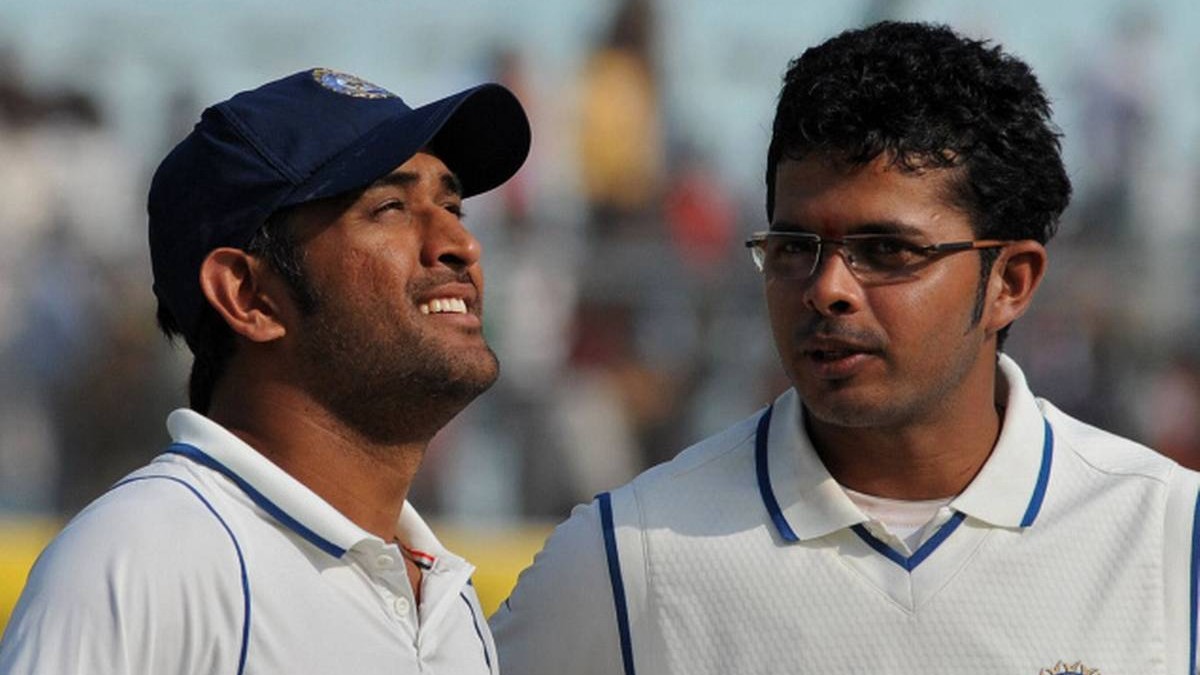 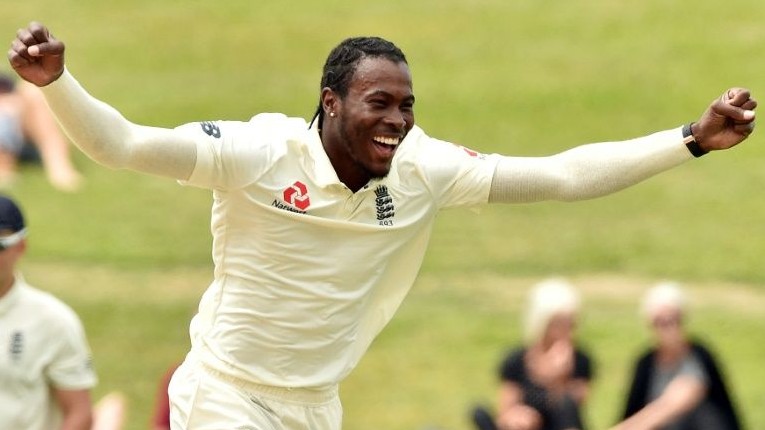 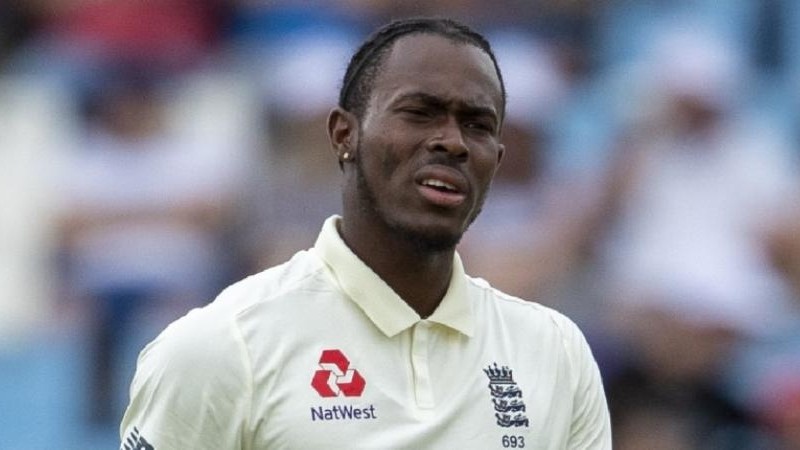