Ganguly scored 131 on Test debut against England in 1996. 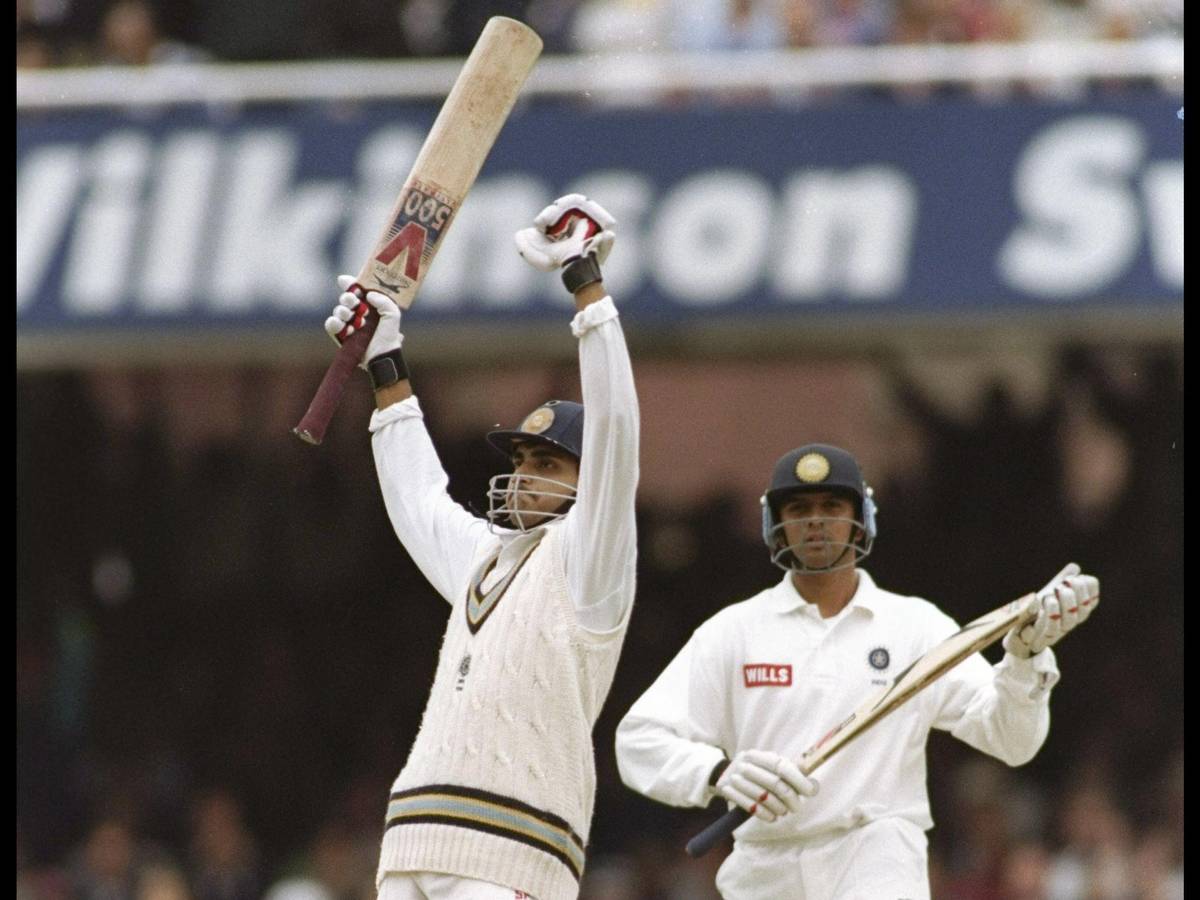 BCCI President Sourav Ganguly opened up on his mindset during his maiden Test century at Lord’s back in 1996 and says that he had no fear playing at the iconic ground.

Former Indian cricketer Sourav Ganguly, who is now the President of the BCCI, spoke at the India Today Inspiration program. He reminisced his Test debut at Lord’s and the wonderful century that he got to kickstart his career in the longest format.

"Nothing is concrete yet", Ganguly clarifies on proposed four-nation ODI Super Series

Before the Test, he had got out on a duck in the practice match. However, he had no fear of getting out, when he made his debut. He scored 131 on debut and joined an elite list of cricketers to do so.

Ganguly said, “Lord's in 1996, the mindset was unbelievable. I had no fear, I just went and played. I remember going to Bristol for the first warm-up game and I got a duck in the first innings. Second innings I got a 70-odd not out. As I went into the series I got better and better.”

The southpaw from Kolkata has always been like this. Nobody can ever relate fear to Sourav Ganguly, not as a batsman, nor as a captain. He has now taken up the BCCI President role and already has made a few big changes that should have happened earlier.

He was fearless says @SGanguly99 and that’s what helped him at Lords in 1996. It was this attitude that helped us in 2001 and with him as captain. Now can he lead the @BCCI with the same resolve? He takes all the questions that I had for him. #indiatodayinspiration @IndiaToday pic.twitter.com/KhANFDzDqd

He faced a lot of criticism throughout his career and had to be dropped from the national squad many times. He went back to domestic cricket, scored tons of runs and made his way back into the Indian team. During the final stages of his career, he was accused of not being able to play fast bowling or his age was not on his side as international cricket.

He made a comeback in 2007 and proved his mettle once again and showed it to the world that he had it in him even at the age of 35.

“Good form, bad form... People said I was not good enough, (couldn't play) fast bowling, age. The only thing which kept me going was, you give me a bat in hand and I'll score runs, doesn't matter what you think,” Ganguly said. 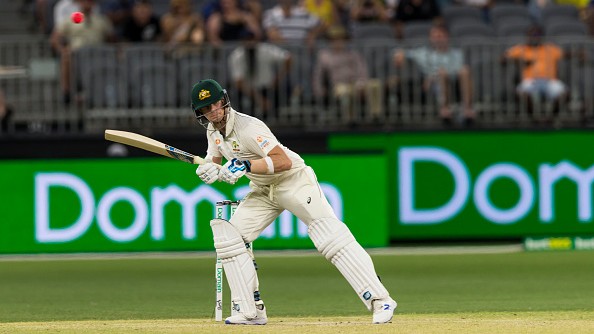 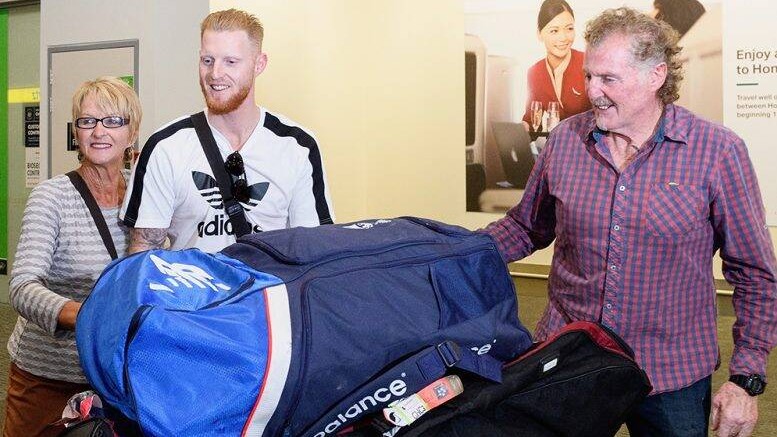 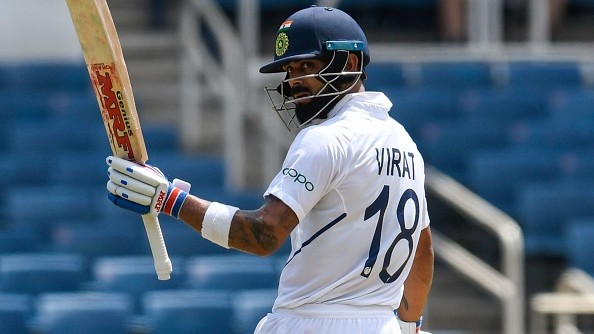