Jofra Archer feels the emotion behind the word was blown out of proportion. 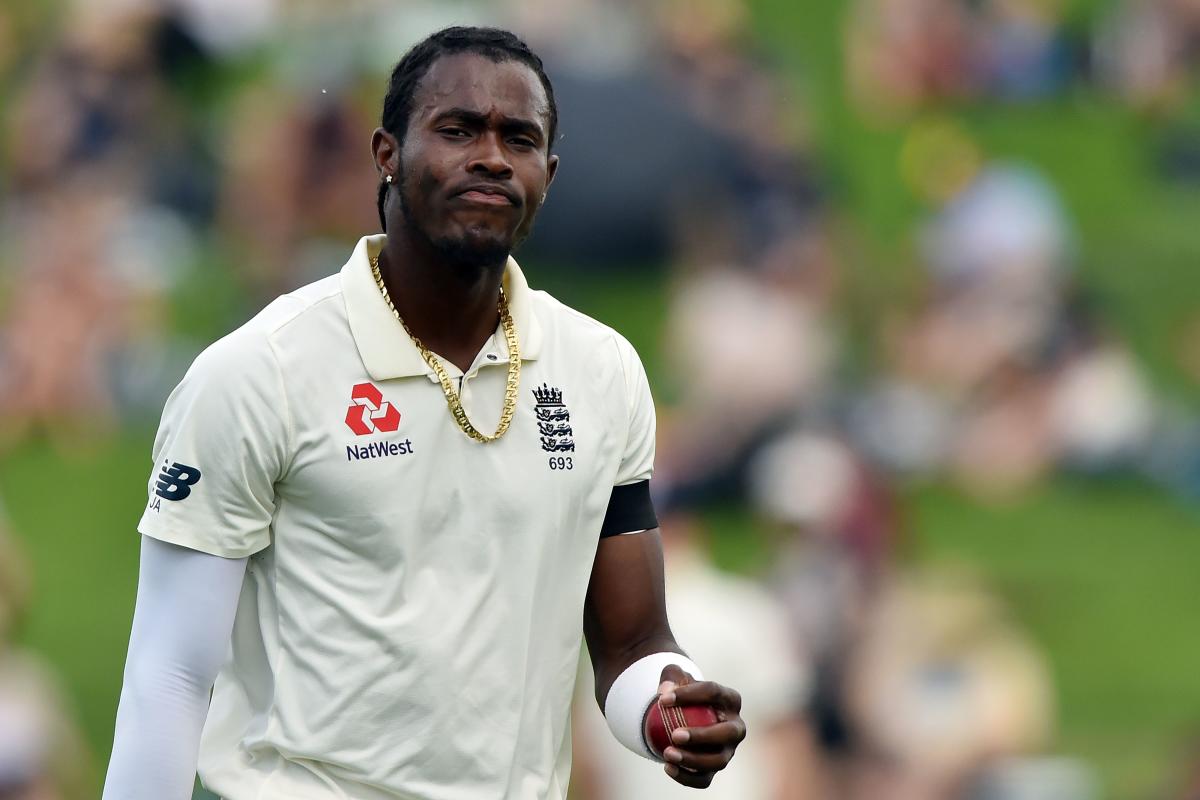 England pacer Jofra Archer understands why there is focus on him ahead of his first Test series against West Indies given his Barbados origins. But the comment from touring pacer Kemar Roach that he can expect "no friendships" and how that was headlined negatively by the media did really "upset" him.

Archer, who represented West Indies U-19s, became eligible to play for England last year. In an interview recently, Roach said just because he may find some familiar faces from his growing up days in the opposition, Archer shouldn't expect things to not be fierce when they step on the field.

"There might be a focus on me playing against West Indies given my upbringing in Barbados but I promise you that this series will not feel any different to me from any other. It's just cricket. As was the World Cup match against them at the Ageas Bowl last year," Archer wrote in his column for the Daily Mail.

"And it actually upset me to see headlines, following a Kemar Roach interview, suggesting I and the West Indies players will not be friends."

"Let's not get this out of proportion. There will be rivalry there but when Kemar said there will be 'no friendships' it sounds a lot worse than it actually is," he added.

Archer said he has got better understanding of what Roach actually meant and felt it was all blown out of proportion by the people from outside.

"Obviously, we all grew up in the Caribbean and it's customary for us to say 'we will be friends at the end of the game'. That's exactly what he meant," he said.

"It's not as though he is going to walk past me or be rude, it's just that when we are on the field we will play hard cricket."

"Chemar Holder plays Xbox with me online all the time but it's not like any of us are going to be buddy, buddy in the middle. We might make a small joke every now and again but it's not going to be overly friendly because everyone's got a job to do," Archer added.

"I will see them when the game is over but once we have got our whites on for our countries it's a whole different ball game." 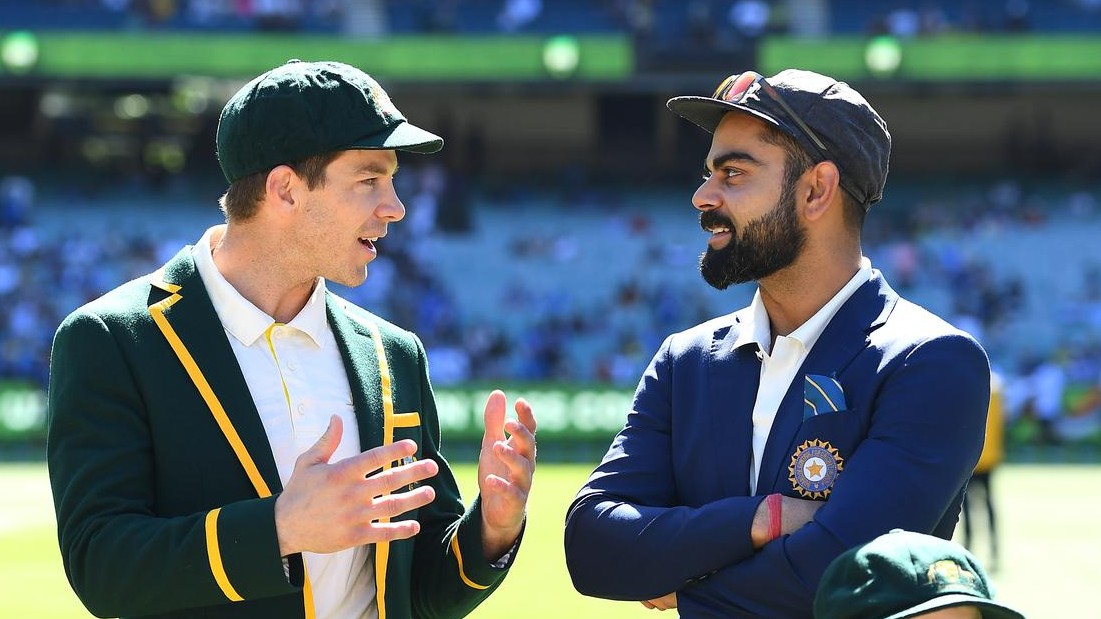 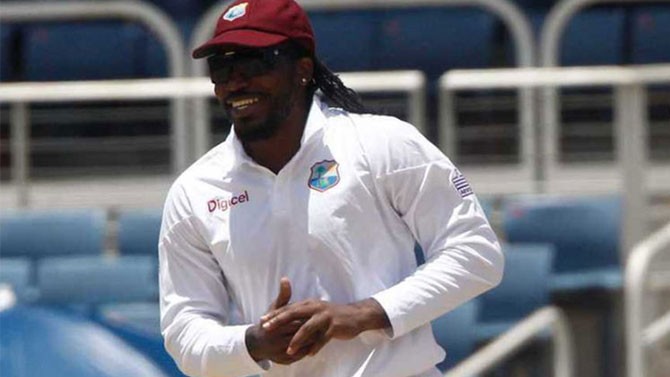 WATCH: ‘Test cricket is the ultimate, it teaches you how to live life’, says Chris Gayle 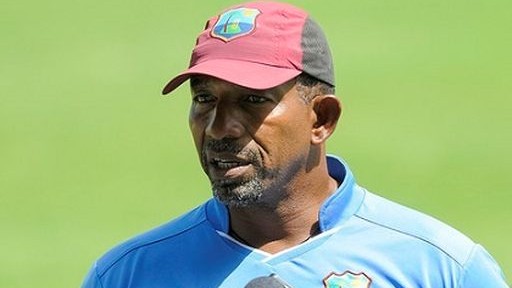 ENG v WI 2020: Phil Simmons calls the WI batsmen to raise their game; wants bowlers to have a total to defend