Aakash Chopra left out many amazing white-ball players out of his chosen XI. 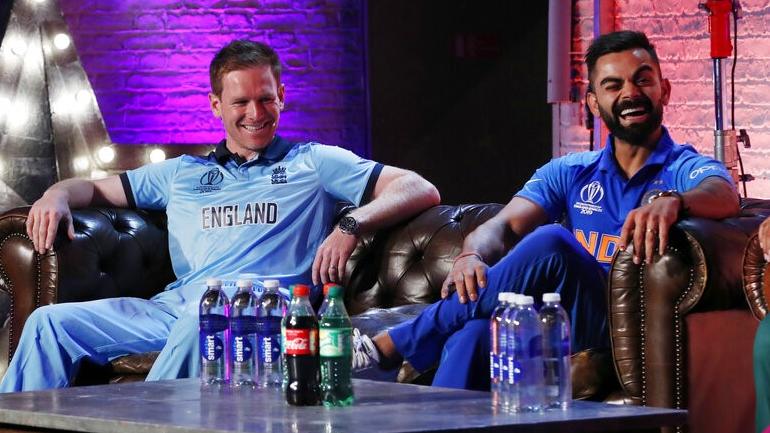 Former India opener Aakash Chopra has announced his current best ODI XI and to the shock of many, he has picked England’s World Cup 2019 winning captain Eoin Morgan to lead the side, instead of India’s Virat Kohli.

Chopra's list included four Indians, a solitary player from West Indies, Australia, and Bangladesh, two from New Zealand and England. However, no one from Sri Lanka, South Africa, or Afghanistan made the cut.

Also missing from the XI were some big names like Kane Williamson, Jasprit Bumrah, David Warner, Steve Smith, and Jos Buttler amongst others.

Rohit Sharma and Shai Hope were picked as the openers by Chopra, with Hope also keeping wickets in the ODI XI. Virat Kohli, Ross Taylor, and Eoin Morgan, who was picked as captain, were chosen as the pillars of the middle order by Aakash Chopra for his XI.

Shakib Al Hasan and Ben Stokes are the chosen all-rounders, while Kuldeep Yadav is the second spinner in the team besides Shakib. Mitchell Starc, Mohammad Shami, and Lockie Ferguson are the fast bowling ammo of Aakash Chopra’s best ODI XI currently. 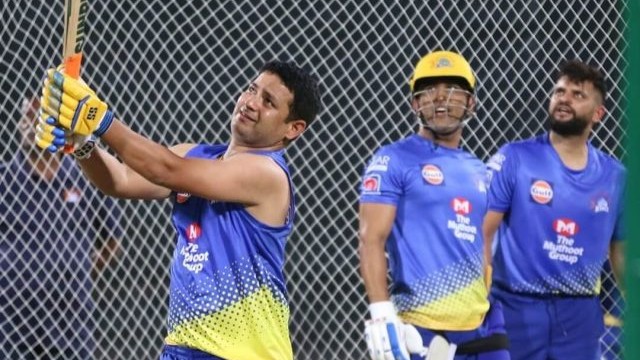 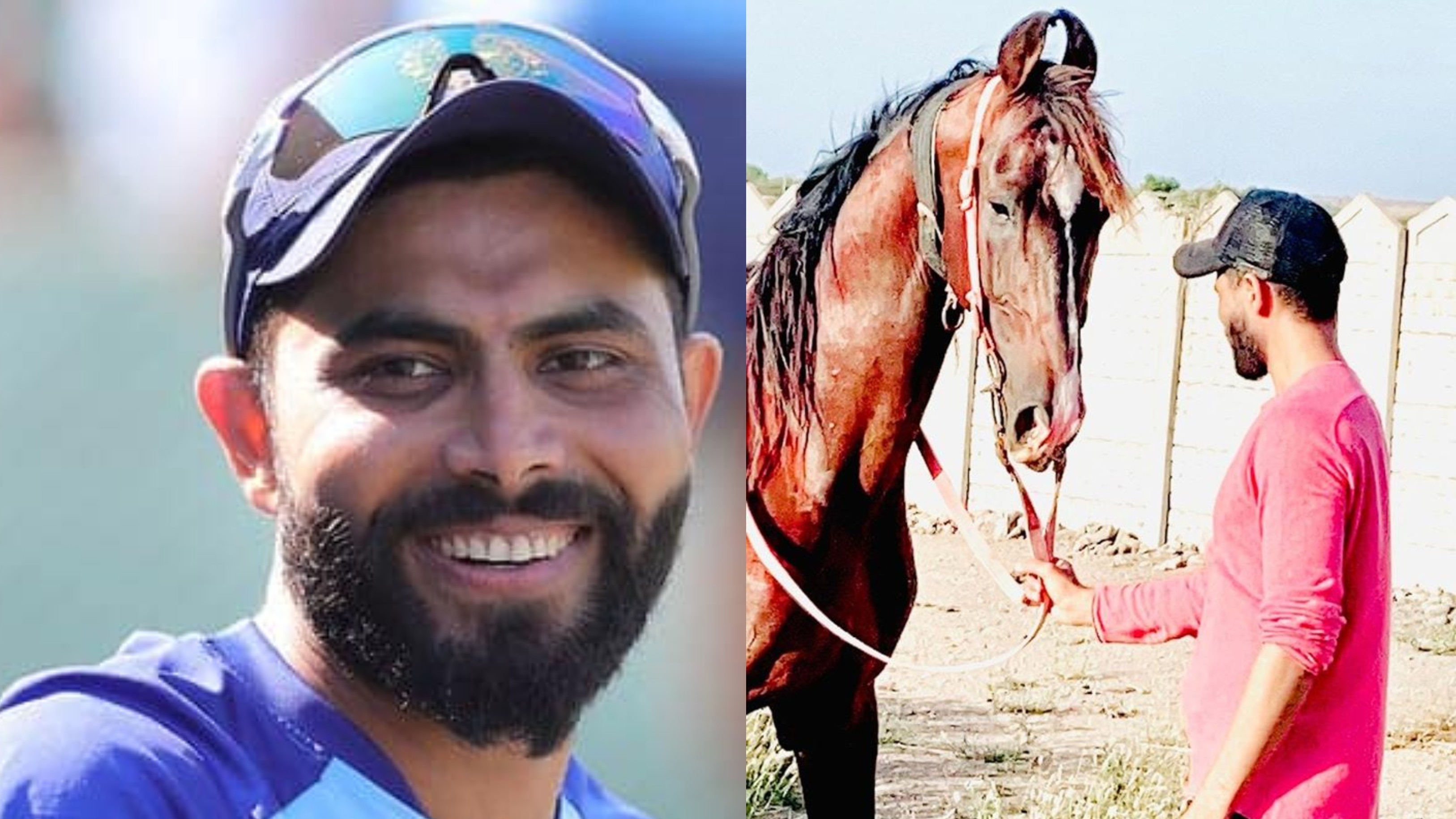 Ravindra Jadeja shares "Source Of My Joy" post with his horse 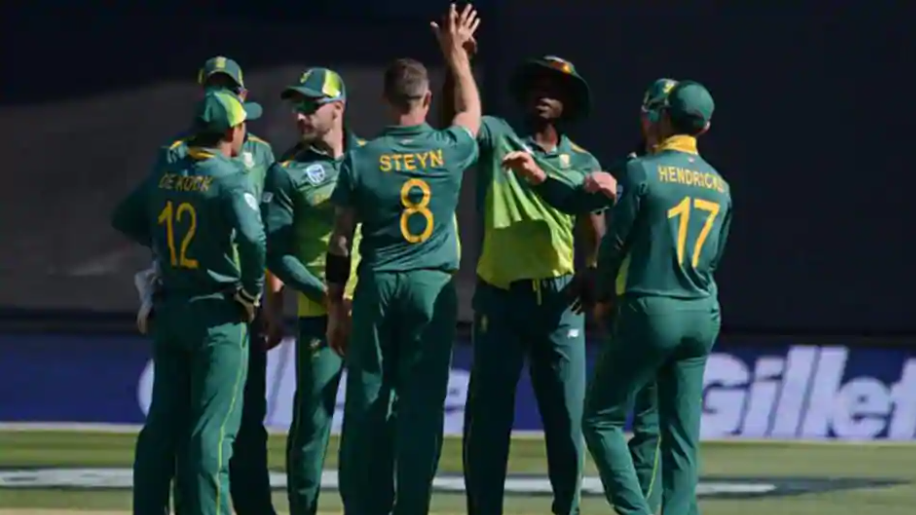