Kohli and Rohit are the most prolific run-getters for India in the last decade. 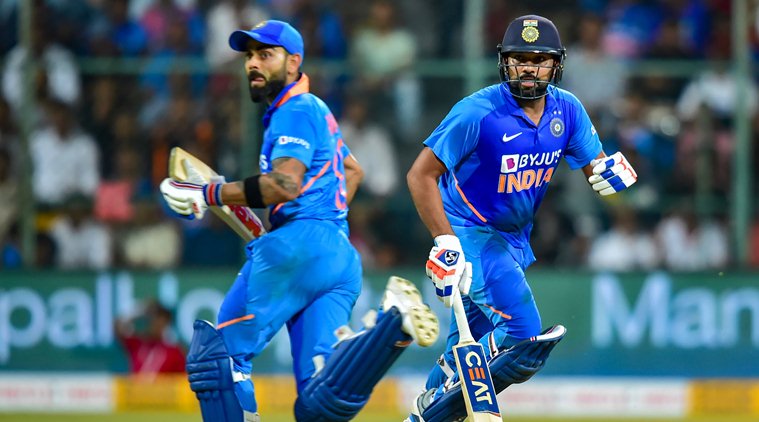 There is barely a better sight in world cricket than watching Virat Kohli and Rohit Sharma batting in full pomp together. The duo enjoy each other’s company and have a very good mutual understanding while forging a partnership.

Kohli and Sharma have particularly dominated the 50-over format, aggregating 4878 runs at an average of 65.04 between themselves. In 80 innings, they have shared 100+ stands on 18 occasions, with 246 being their best partnership so far.

"There is something very special about Virat and Rohit. That fact that rules have changed and run-scoring might have become slightly easier in one-day cricket, but it's incredibly hard, the volume of cricket that India athletes play," Sangakkara said on Star Sports' show Cricket Connected.

The Lankan legend feels that Kohli and Rohit deserve the respect also for the fact that players from bygone era didn't have to constantly play three formats.

"So, I think you have to have a lot of respect for Rohit and Virat but understand that it's all because of the players that have gone before and have done all the hard work then as well.

"So, it's a knock-on effect, so in every era, there's always a defining pair and in the modern era, it's Rohit and Virat for India for sure."

Sangakkara further recalled the era of Rahul Dravid and Sourav Ganguly and drew a parallel with Kohli and Rohit where batsmen have been destructive despite being orthodox in their technique.

"If you look at Rahul and Dada, both of them are orthodox batsmen. They play beautiful cricket shots and are very technically correct. Dravid may be a little bit more so, but the ability to be as destructive with such rate and precision stroke-making is something that has to be really admired."

"If you take the modern-day game, India has two of the best players in Virat and Rohit, who play orthodox cricket but who are just absolutely destructive in any format of the game. You don't have to muscle the ball or put too much effort or look ugly doing it, they just play good cricket shots and results come," he concluded. 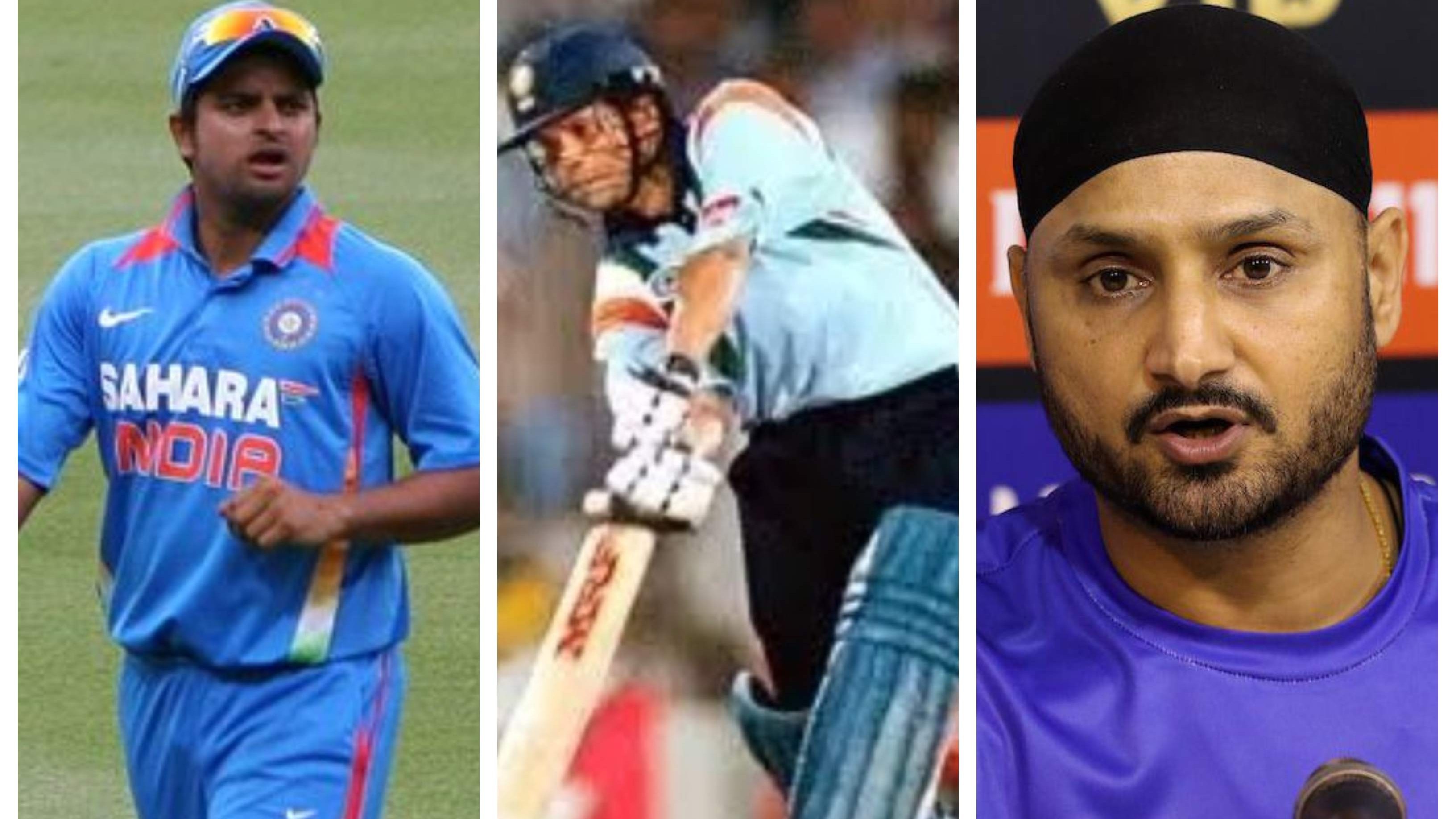 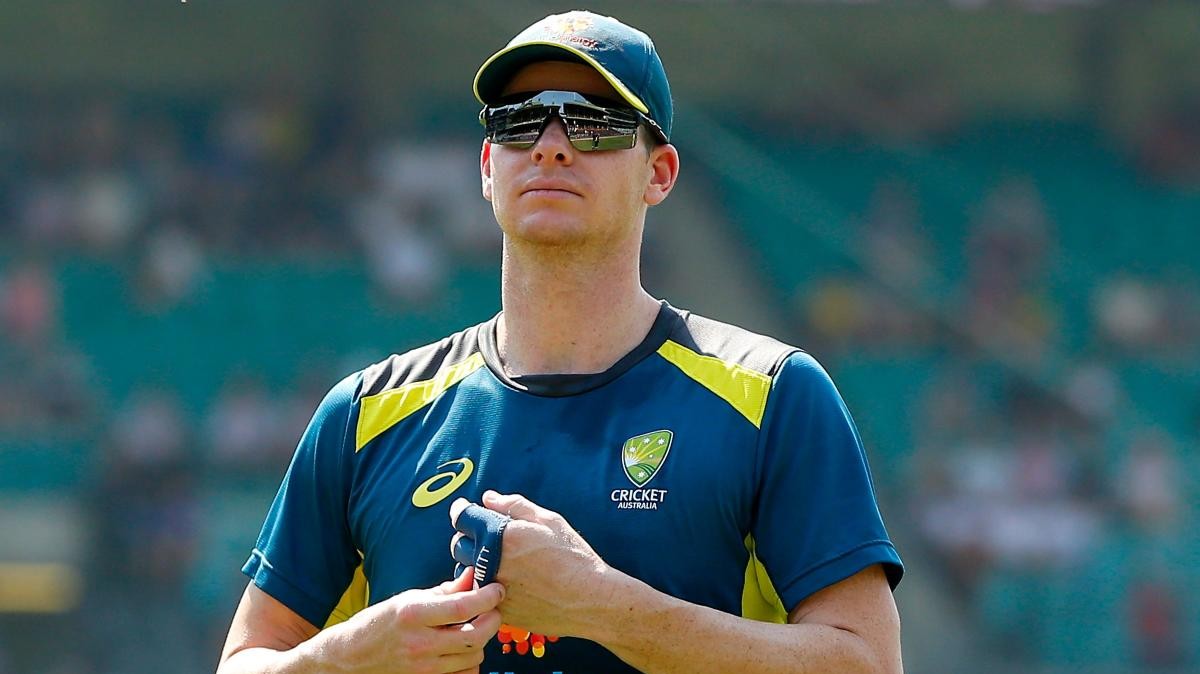 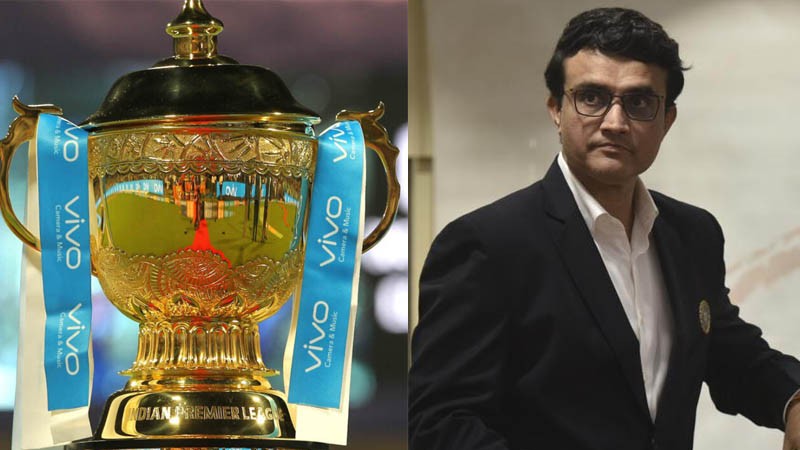