Dhoni is away from competitive cricket for almost a year now. 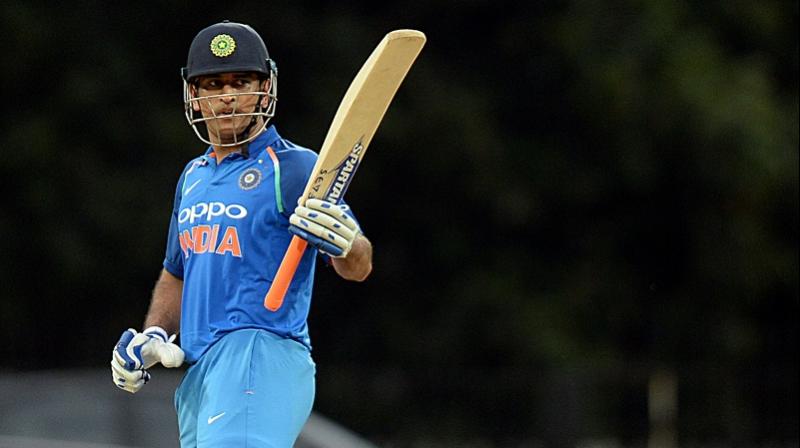 Former Indian skipper MS Dhoni rarely shows emotions on the field, regardless of the situation. It is this quality which has earned him the nickname of 'Captain Cool'.

However, Dhoni’s wife Sakshi on Sunday (May 31) revealed a different side of the veteran wicketkeeper. As per Sakshi, Dhoni is always emotional about the game as it is his love.

Read Also: "MS Dhoni's retirement will be as a big as Ronaldo's", says Monty Panesar

While talking about Dhoni getting emotional after leading Chennai Super Kings to their third IPL title in 2018, Sakshi during an Instagram Live chat on CSK's official handle said: "Mahi is always emotional about cricket. It's his love."

Sakshi also spoke about Dhoni’s fondness for video games which helps him relax.

"Video games are a stress buster for him. He has a thinking brain which doesn't rest. So video games help him and he is now too much into Call Of Duty and PlayerUnknown's Battlegrounds (PUBG)."

Sakshi further disclosed that Dhoni has always kept his door open during tours and players could walk in any time they wanted.

"Mahi has always kept his door open. It has been like that since 2010 (when we got married). People come...we chat sometimes till 3-4 in the morning. When they come to talk to Mahi about cricket, I go away."

Just like everyone in the cricket fraternity, Dhoni has been spending time at home ever since the COVID-19 lockdown was announced in India on March 24.

While there is no certainty on the resumption of cricket yet, Sakshi said she and Dhoni have made plans to hit the hills post lockdown.

"If there is cricket there will be cricket. But Mahi and I have planned to hit the hills. We are planning to go to Uttarakhand..stay in small villages. we will do road trips..no flights."

Sakshi also said CSK has always been a family to them.

"It is nice to be part of the family. They take the sport as sport and there are no hard feelings." 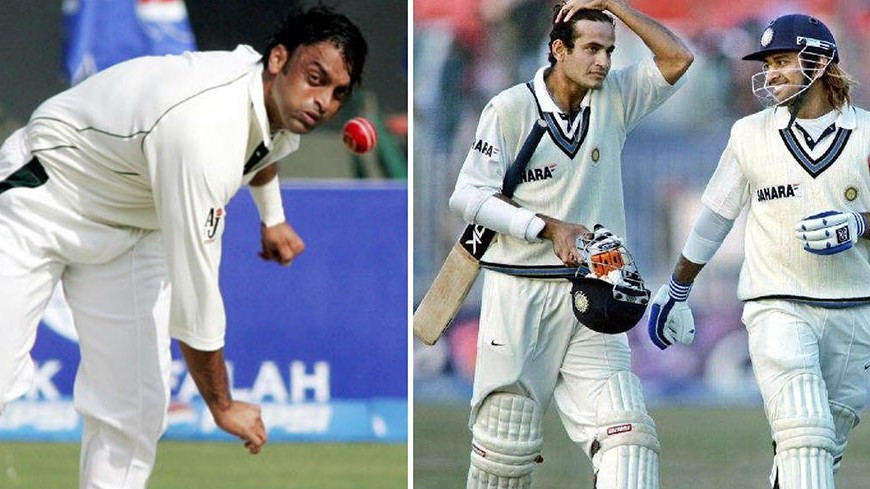 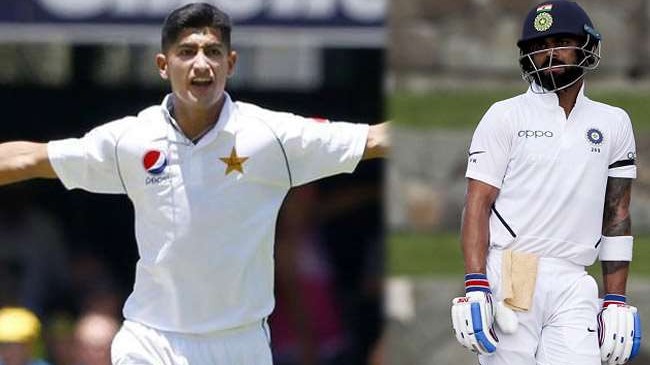 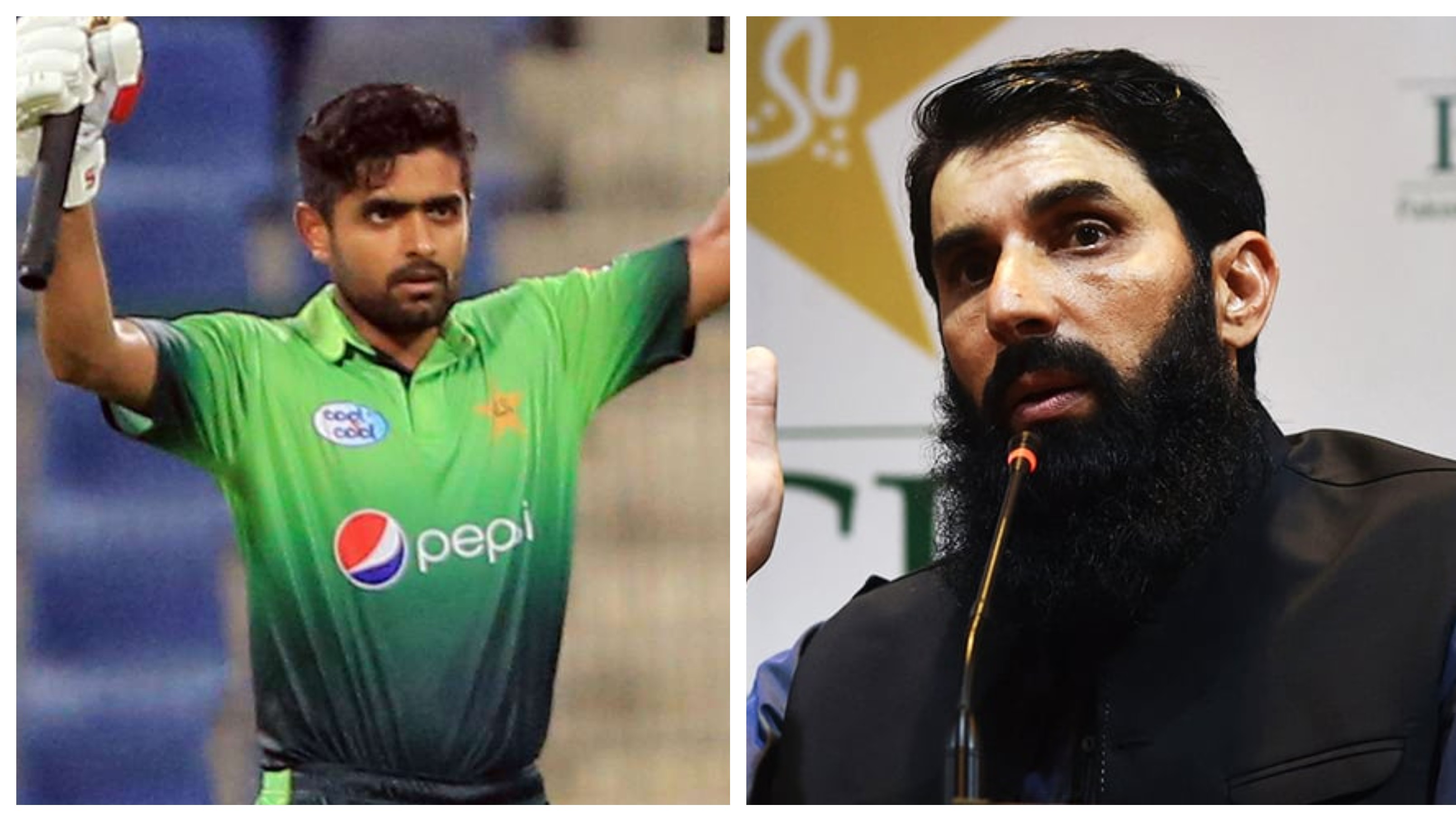