Babar has been Pakistan's best batsman across all forms of the game for a while. 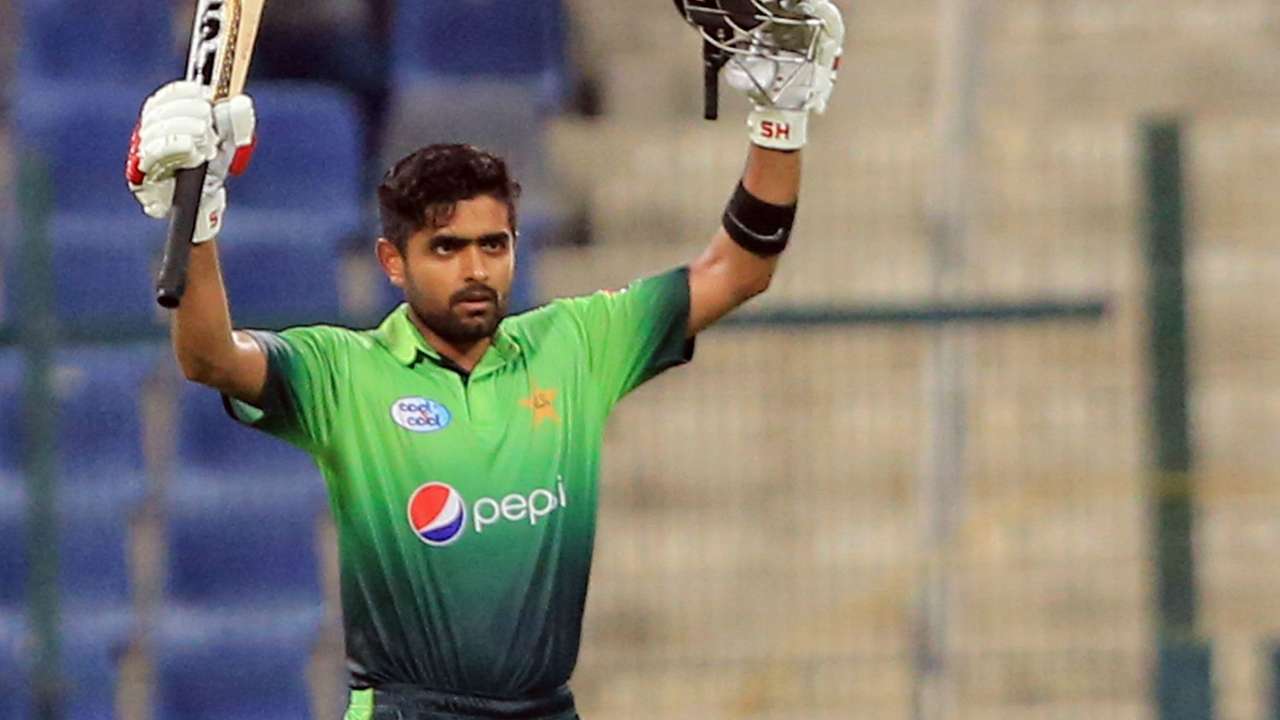 Head coach and chief selector, Misbah Ul Haq, expects Babar Azam to not bog down under the pressure of leading Pakistan in white-ball cricket. Misbah is, in fact, backing the young batsman to "thrive" with extra responsibility on his shoulders in both T20Is and ODIs.

Babar, 25, Pakistan's best batsman across formats, was made the T20I skipper ahead of the tour of Australia late last year and was just recently elevated to ODI captaincy as well.

"Making Babar captain of the T20 team last year was a tester really. We wanted to see how he will respond to the challenge and how it will affect his batting," PTI quoted Misbah as saying.

Former batting coach Grant Flower had expressed his concerns over Pakistan's decision to impose extra burden on Babar, questioning whether he is ready yet to handle the perks of the job of captaining Pakistan.

"He's got a good cricketing brain but there's a lot of politics in Pakistan cricket and a lot of pressure from the public," Flower was quoted as saying by Stats Perform News.

"If you start losing, it's one thing being the best batsman but that will put pressure on your batting skills and it can all come tumbling down pretty quickly."

"We've seen with great players in the past the pressures that captaincy can bring, but some players get better and if he gets better than the world is his oyster. Time will tell," added the former Zimbabwe batsman, who was part of Pakistan's coaching set-up till last year's World Cup in the UK.

Misbah, however, disagrees with Flower and thinks with him taking his game to another level, this is just the right time to give Babar more responsibility.

"That is why we decided to also give him the responsibility of leading the ODI team. I think he is ready for the challenge and he should thrive as the team's top batsman as well," he said.

"The way I look at it, being a top batsman he is best suited to lead the team by example and this would make it easier for him to also take strong decisions and for the team to follow him," Misbah added. 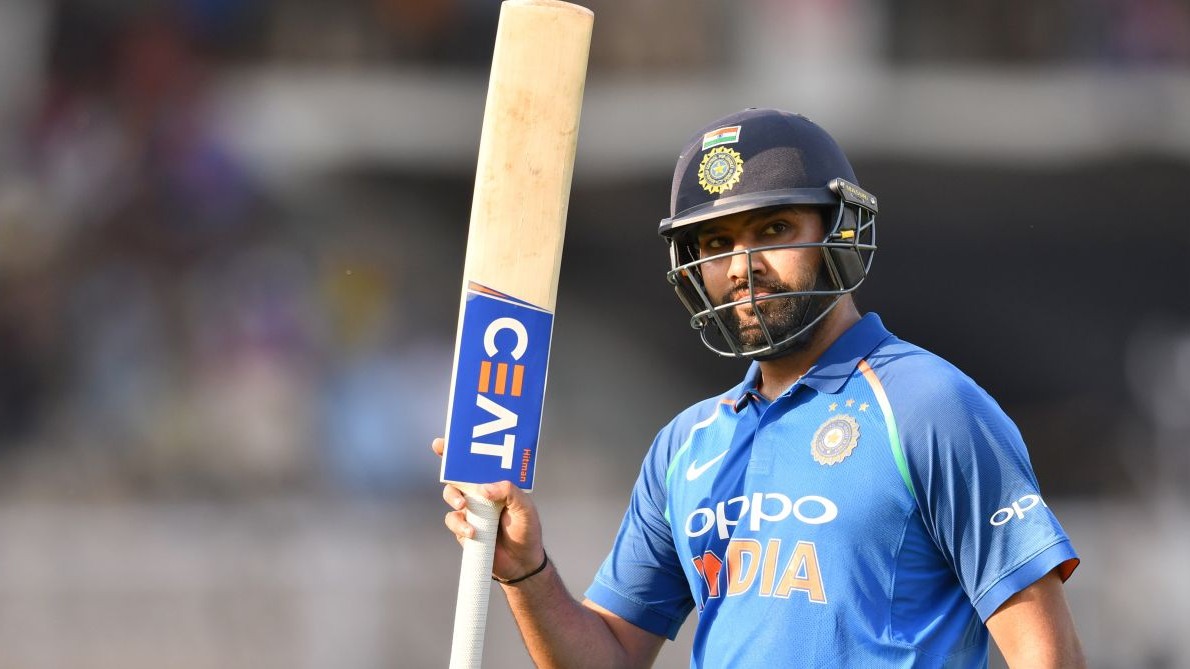 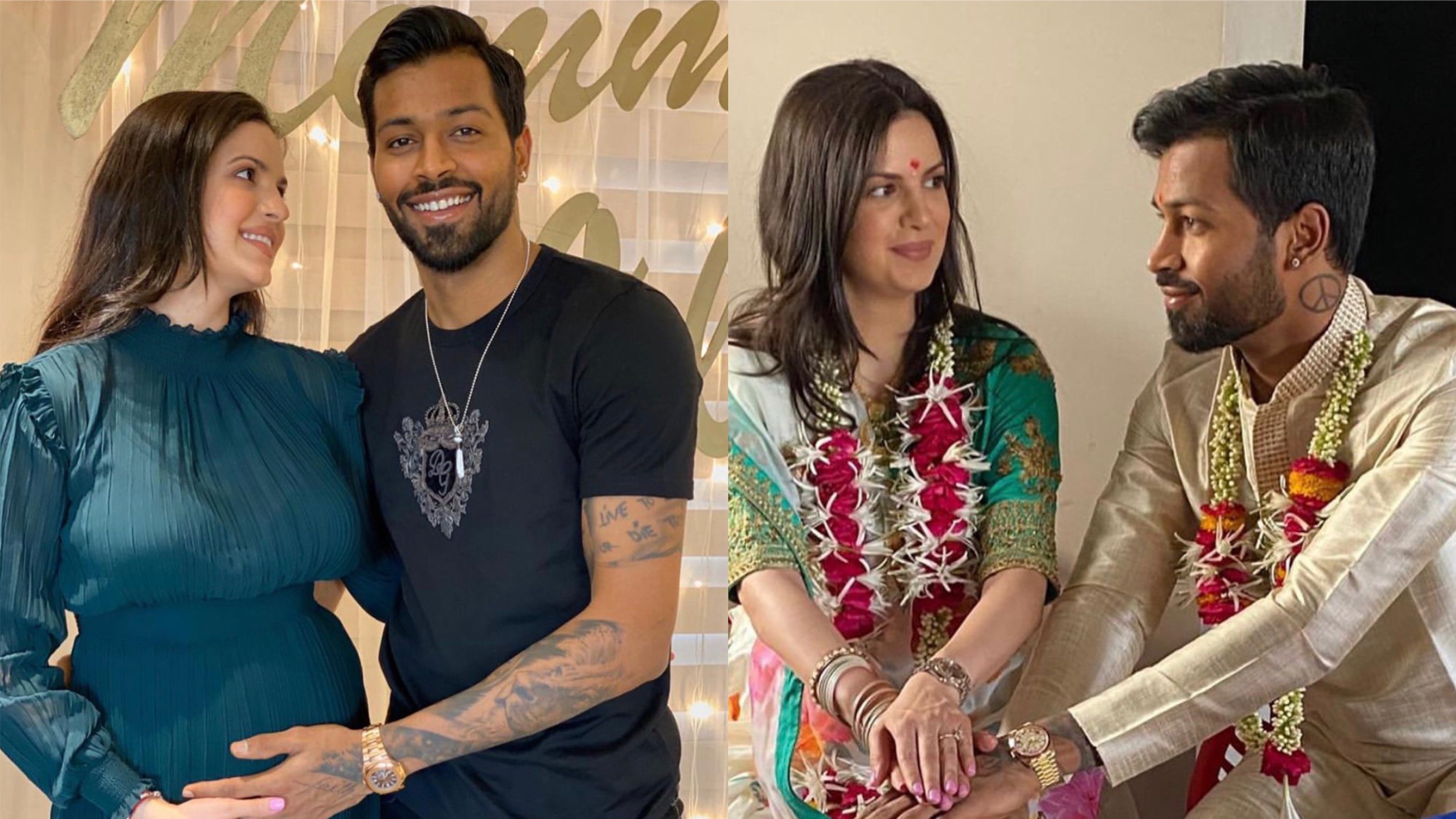 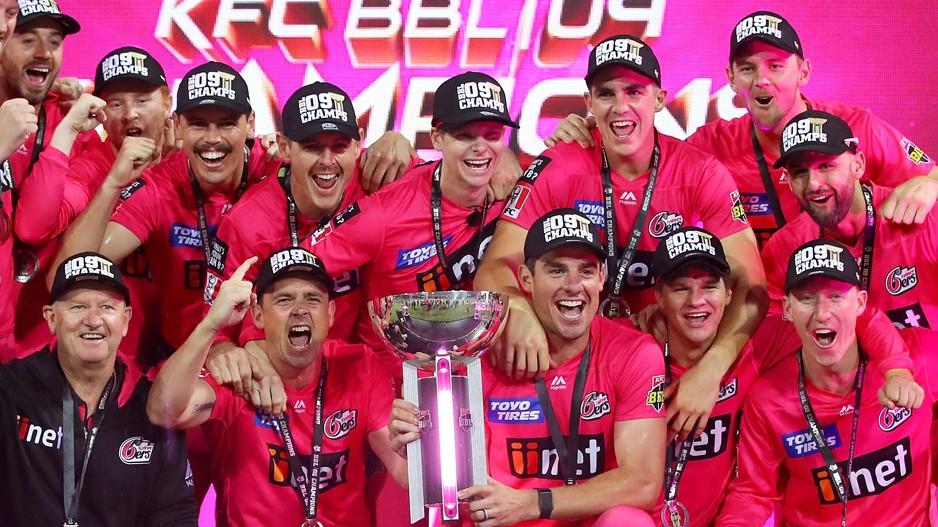 Cricket Australia looking to revamp BBL with substitutions, bonus points and other changes