"MS Dhoni's retirement will be as a big as Ronaldo's", says Monty Panesar on Dhoni's craze

Ex-English cricketer, Panesar knows about the fan following of Dhoni in India. 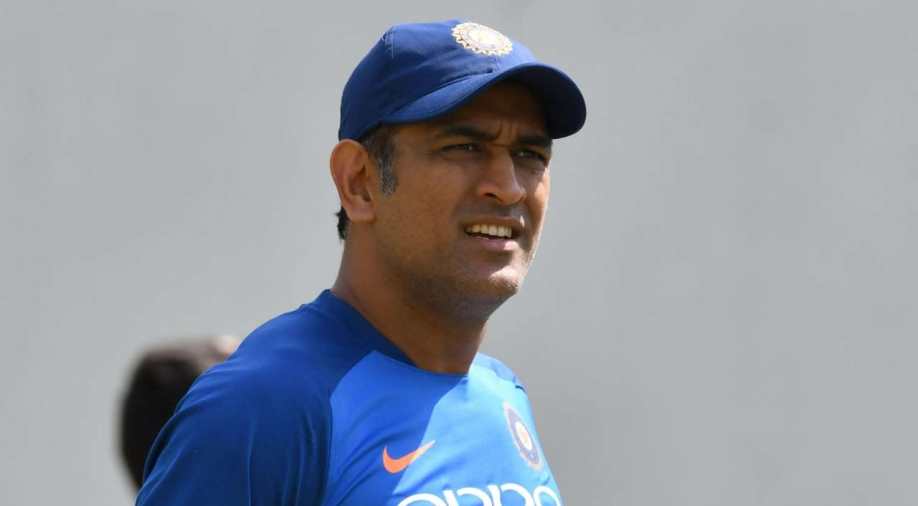 Former India captain MS Dhoni has a huge fanbase and no matter he is playing or not, it keeps growing. There is a reason why Dhoni's retirement is often discussed despite him not making an appearance in competitive cricket for almost a year.

Even though Dhoni isn't the same force he used to be and his retirement days are near, a large number of Indian cricket fans have a soft corner for Dhoni in their heart and they are eagerly waiting for his return.

ALSO READ: “I think he played a big role”, Kohli credits Dhoni for his elevation to captaincy

Recently, when ex-England spinner Monty Panesar talked about Dhoni's retirement to Times Now, he said the India wicket-keeper's departure from cricket will also take away a large number of fans.

Panesar went on to compare Dhoni's craze with famous footballer Cristiano Ronaldo. "MS Dhoni is the most successful captain Indian captain, unbelievable white-ball cricketer, an excellent wicketkeeper and among the top 5 captains. One of the best cricketers we have had. If tomorrow, Cristiano Ronaldo retires, football would lose a lot of fan following. Likewise, if Dhoni retires, it will be of the same magnitude, that's the kind of following he has," Panesar said.

Dhoni would have made a comeback to the side, had COVID-19 pandemic not affected the Indian Premier League. Now, fans will have to wait to know the 38-year-old's call on his cricket career.

(WITH INPUTS OF TIMES NOW) 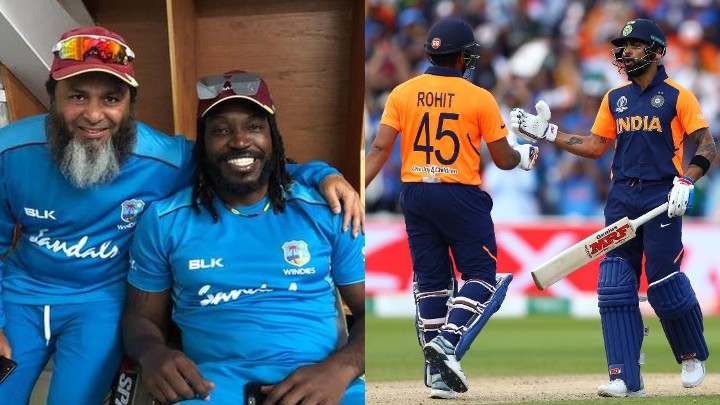 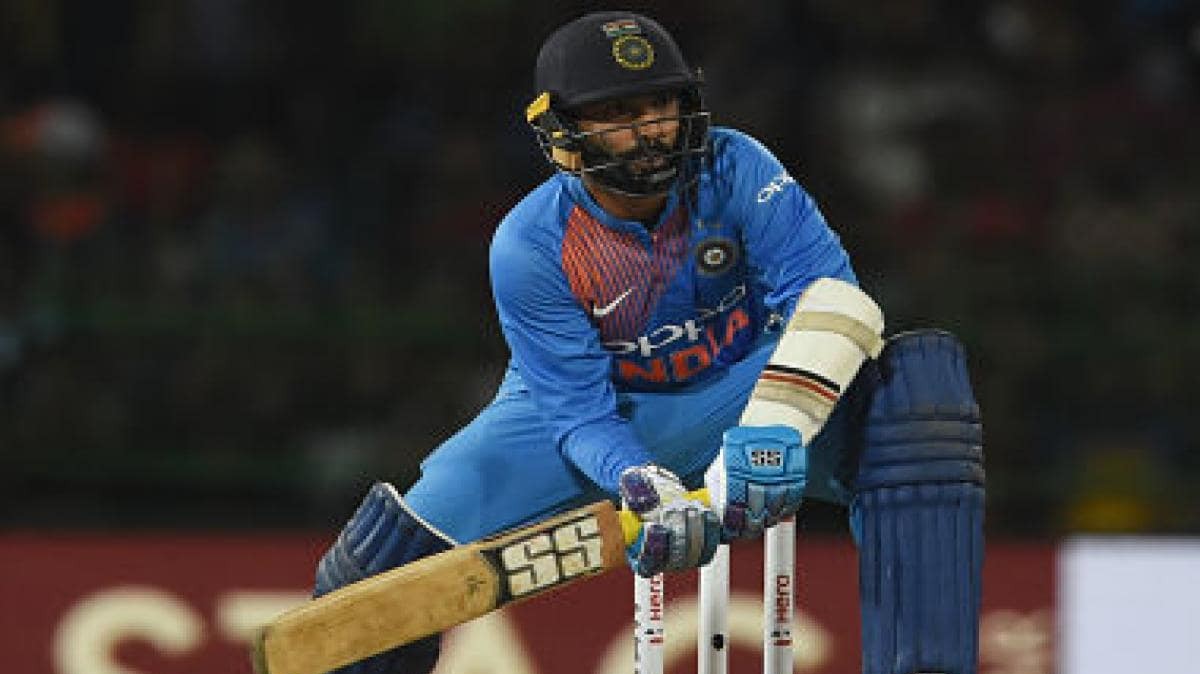 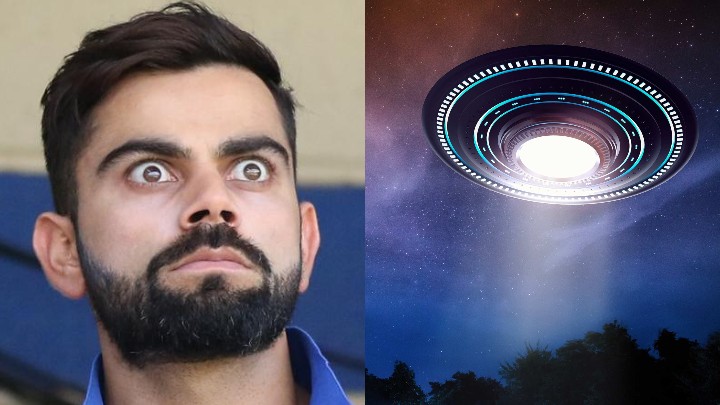 "I would love to see a UFO, that's one of my aim," Virat Kohli opens up on extraterrestrial life