Rohit had a long interaction with India teammate R Ashwin on Instagram Live. 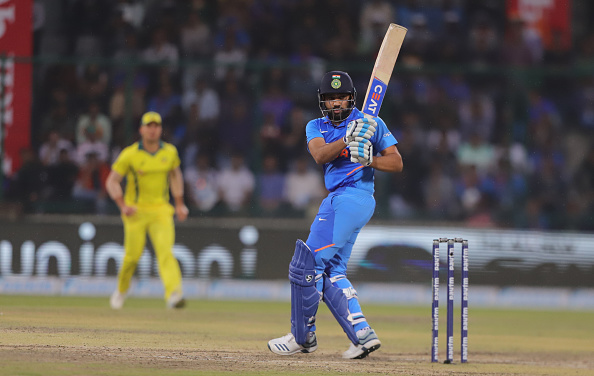 Just like any other Mumbaikar, India batsman Rohit Sharma loves the street foods of his city. He used to be an avid vada-pav and pav bhaaji eater but now has given up with daughter Samaira coming in his life.

See Also: "He knows how to bring out the best in someone" - Rohit on Ponting's influence at Mumbai Indians

In an Instagram Live session with teammate Ravichandran Ashwin, Rohit revealed his fondness for Mumbai’s street foods and explained why he doesn’t have it anymore.

"I've been out couple of times, gone to that famous place near Chowpatty. One of the best pav bhaajis you will get there. Now I've got a little one in the house, probably sleeping at that point so there is no chance of going and eating pav bhaajis after midnight," Rohit told Ashwin after the latter spilled beans on how the Mumbai lad used to slip out of the hotel in the middle of the night to have street-food on Chowpatty beach.

Sharma and his wife Ritika Sajdeh were blessed with a baby girl on December 30, 2018.

Due to COVID-19 lockdown, Rohit Sharma has got a rare opportunity to spend an extended time at home and he is making the most of this precious period with his family members.

In fact, Rohit has been at home ever since returning from New Zealand midway through the tour due to calf injury.

He was set to lead Mumbai Indians in the 13th edition of Indian Premier League but the ongoing COVID-19 pandemic forced the BCCI to postpone the cash-rich event “until further notice”. 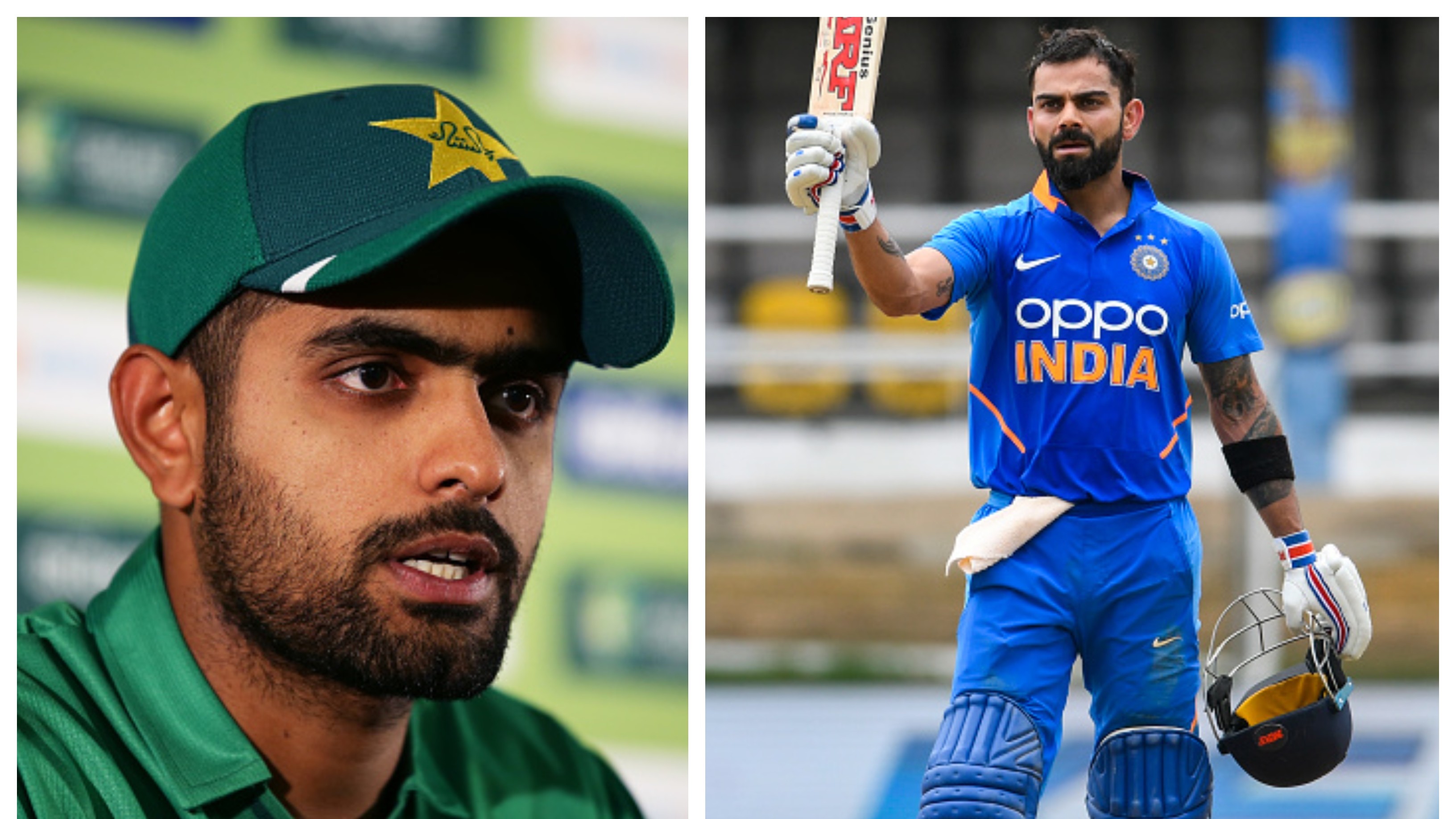 "We are different players", Babar Azam responds to comparisons with Virat Kohli 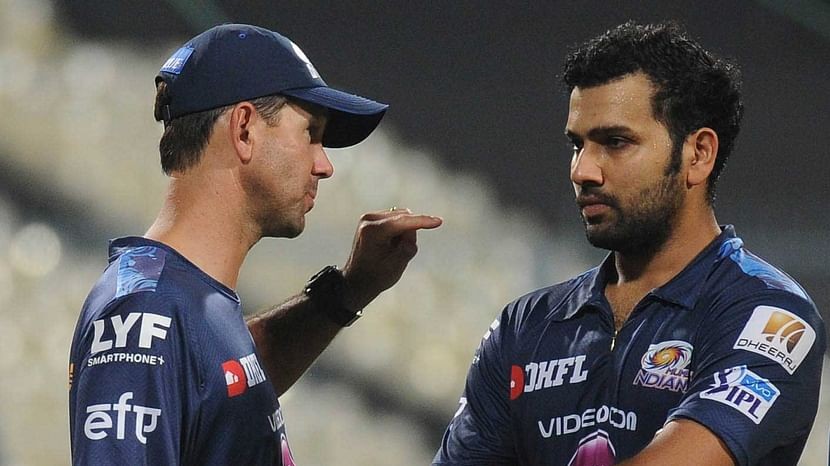 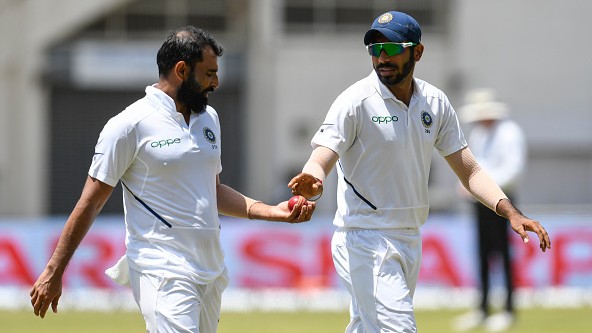