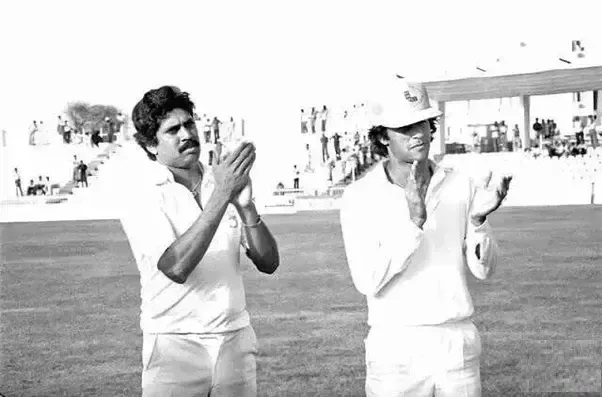 Former India cricketer and now a commentator, Aakash Chopra had recently named a combined India-Pakistan all-time Test XI which garnered quite some reactions from fans in both countries. To keep going with the same theme, Chopra now revealed his all-time India-Pakistan XI for one-day internationals and it includes some legends of the game from the two countries.

For openers, Chopra picks Sachin Tendulkar and Rohit Sharma, one an all-time great and another a modern great at the top of the order. Then follow Virat Kohli, Javed Miandad, and Inzamam-Ul-Haq in the middle order. 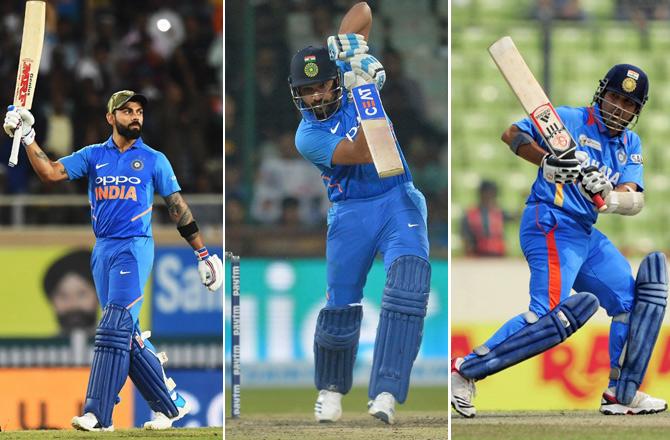 Kohli has made a mockery of many records in the 50-over format, while Javed Miandad is credited with bringing in innovations like quick running between the wickets and taking on the spinners in middle overs when ODI cricket was a new thing.

Inzamam-Ul-Haq reveals many key players refused to tour India in 2005; left him leading a weakened team

Inzamam-Ul-Haq is regarded as one of the best all-format players and his role in Pakistan winning the 1992 Benson and Hedges World Cup is widely appreciated. 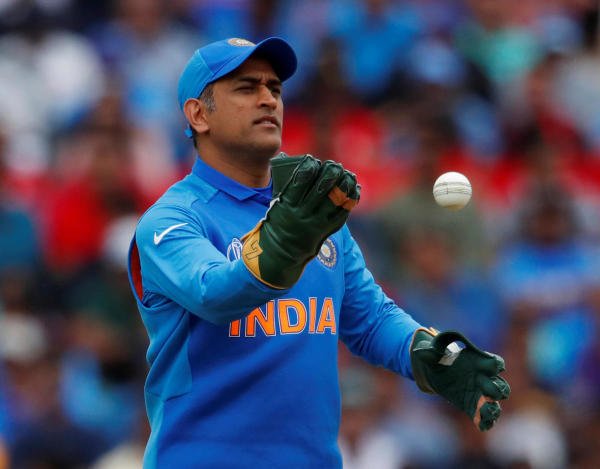 MS Dhoni was named as the wicketkeeper of the team and his credentials are well known with more than 10,000 runs in 350 ODI matches with 10 centuries and over 400 dismissals behind the stumps. The tag of the best finisher in the format is more than enough for him to warrant a place in any XI.

Next Chopra picked are two of the all-time greatest all-rounders ever in Imran Khan and Kapil Dev. Good friends off the field and fierce competitors on it, Kapil and Imran both captained their respective sides to a World Cup victory each in 1983 and 1992. Imran Khan was chosen as captain of this combined XI due to his better captaincy and leadership skills. 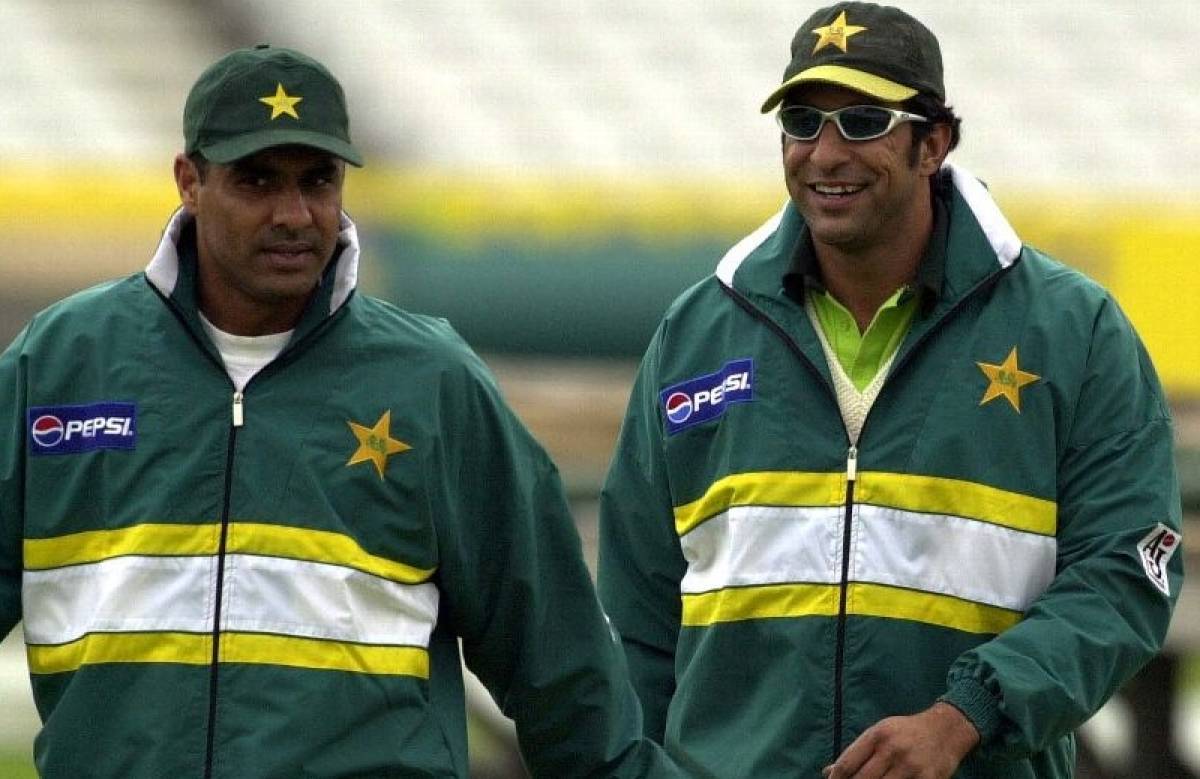 As for the bowling combination is concerned, Aakash Chopra went for an all Pakistani affair in Wasim Akram, Waqar Younis, and Saqlain Mushtaq. Wasim Akram was the first bowler to pick 500 wickets in ODI, while Waqar is known for his amazing speed and skills and these two combined made life worse for opposition batsmen.

Saqlain Mushtaq is credited with the invention of the doosra or the ball that goes the other way. He is also the first spinner to take two hat-tricks in ODI cricket and a tremendous bowler, capable of bowling in death overs as well.

As for the 12th man, Chopra picked India’s 2011 World Cup hero and man of the tournament, Yuvraj Singh. He made more than 8700 runs in the format in 304 matches with 14 centuries and picked over 100 wickets as well.

A few days earlier, we picked an all-time India-Pakistan Test XI. That was a really fun exercise. So today I thought let's do the same for ODIs. Who makes the cut? Let's find out on today's episode of #AakashVani. 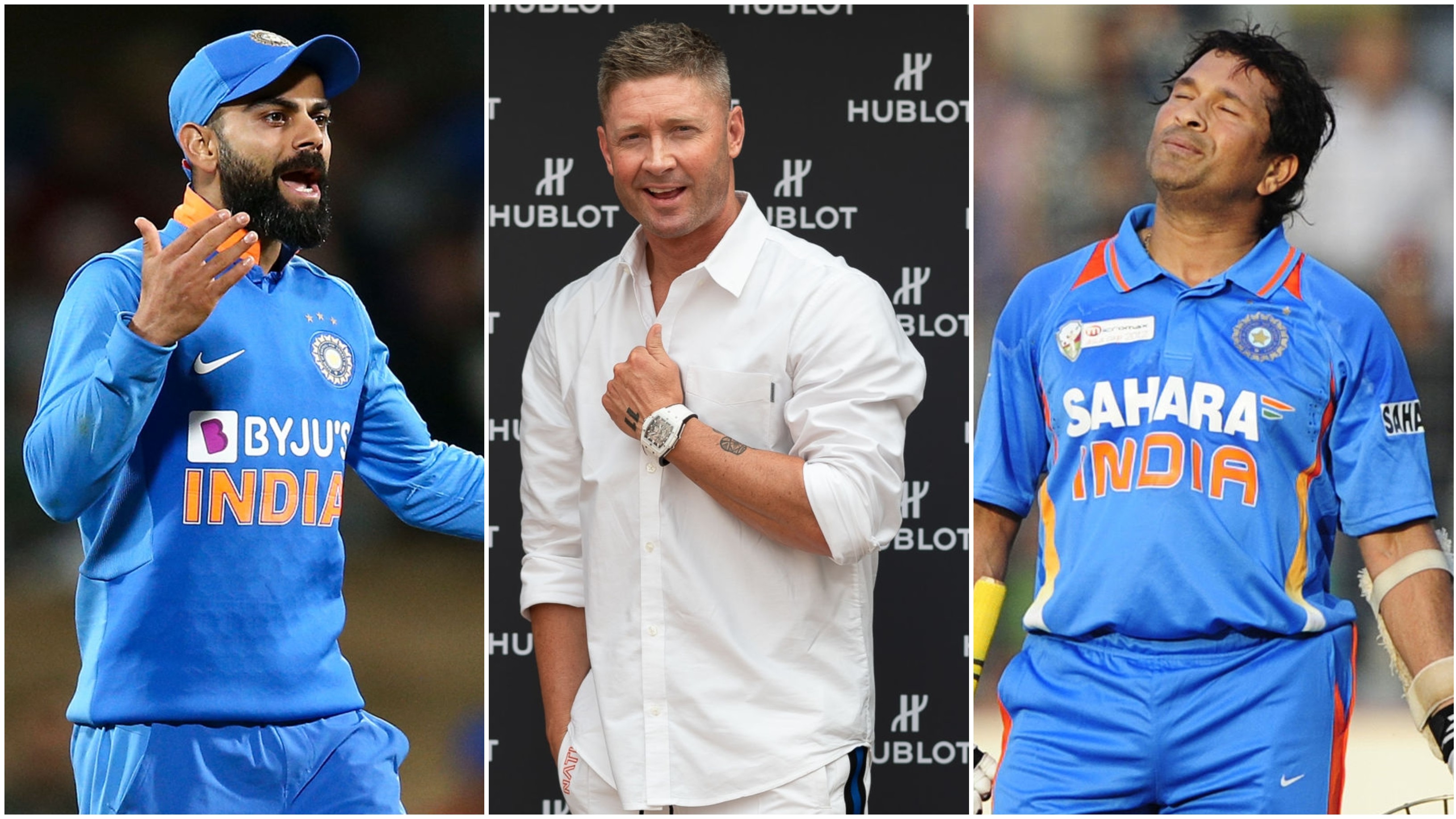 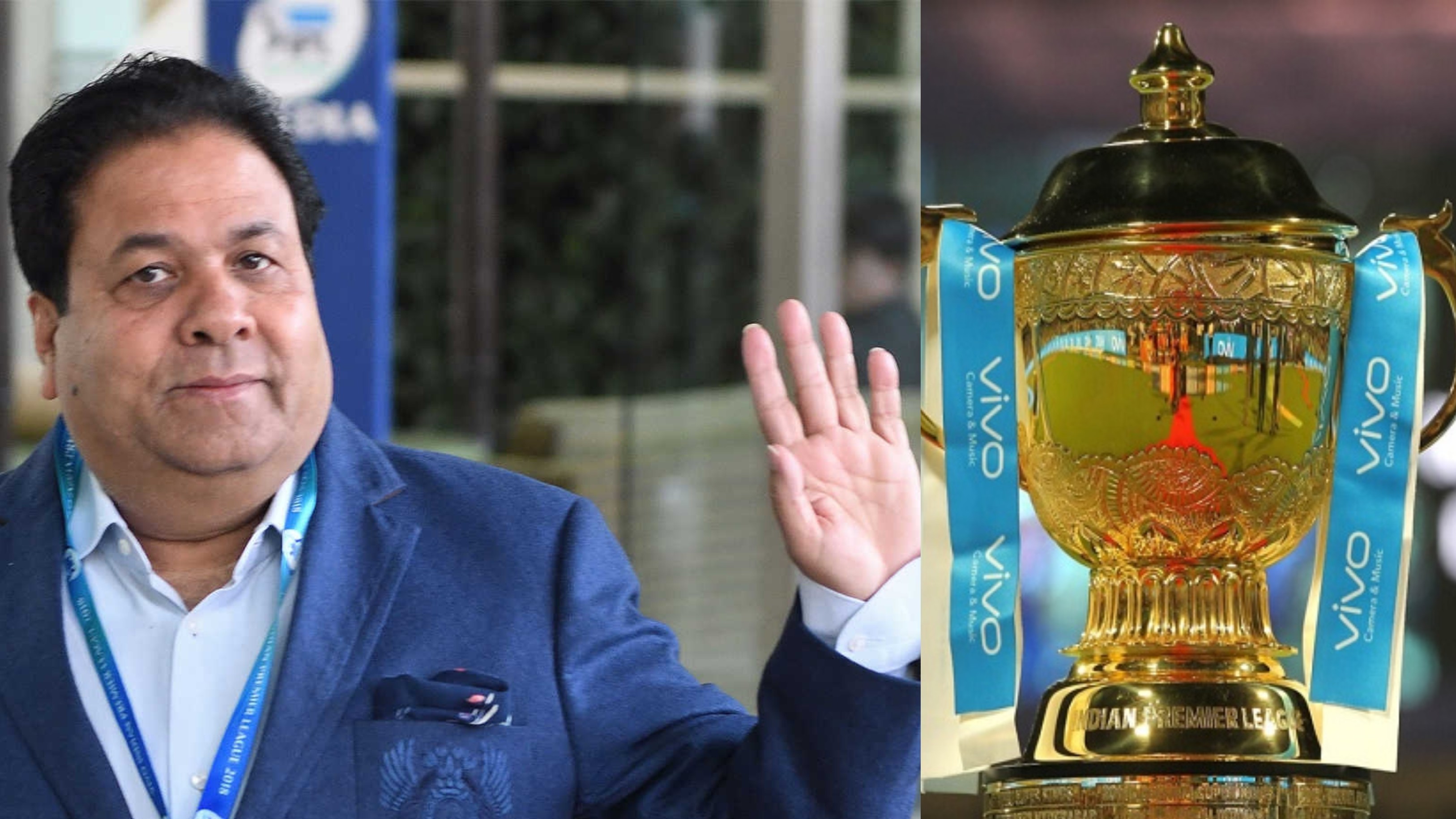 IPL 2020: Rajeev Shukla rules out chances of commencement of IPL 13 by April 15 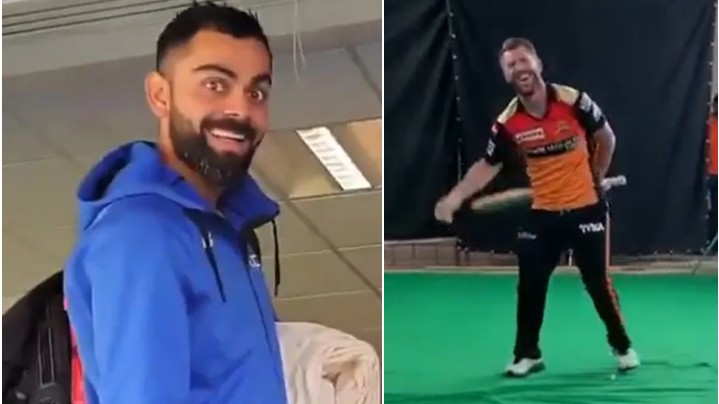