Pietersen has called Yuvraj Singh a pie-chucker back in 2008. 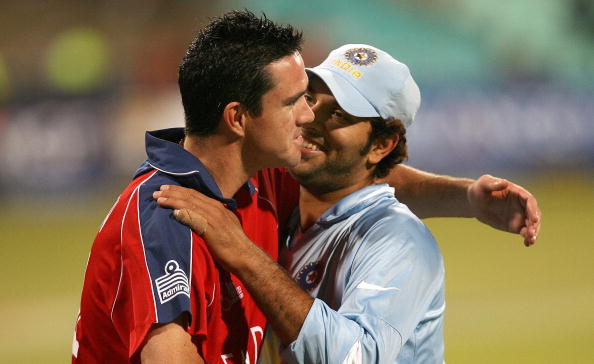 Former India all-rounder Yuvraj Singh took a ‘pie chucker’ jibe at former England skipper Kevin Pietersen which refers to their public spat during the tour of 2008 which the duo has clearly not forgotten yet.

This happened when Pietersen posted a video of him playing his famous switch-hit against New Zealand’s Scott Styris and wrote, “Just dealing with pies, @englandcricket. The original switch hits @kp24” as the caption.

After seeing this video on Instagram, Yuvraj decided to have some fun as he commented with a made a reference to 'pie chucker' once again as he wrote, “Well sometimes u slip on those pies too.”

The 39-year-old South Africa born English cricketer however replied to Yuvi’s comment by writing, “I knew I should have faced you left handed!”

Here’s the screenshot of their comments: 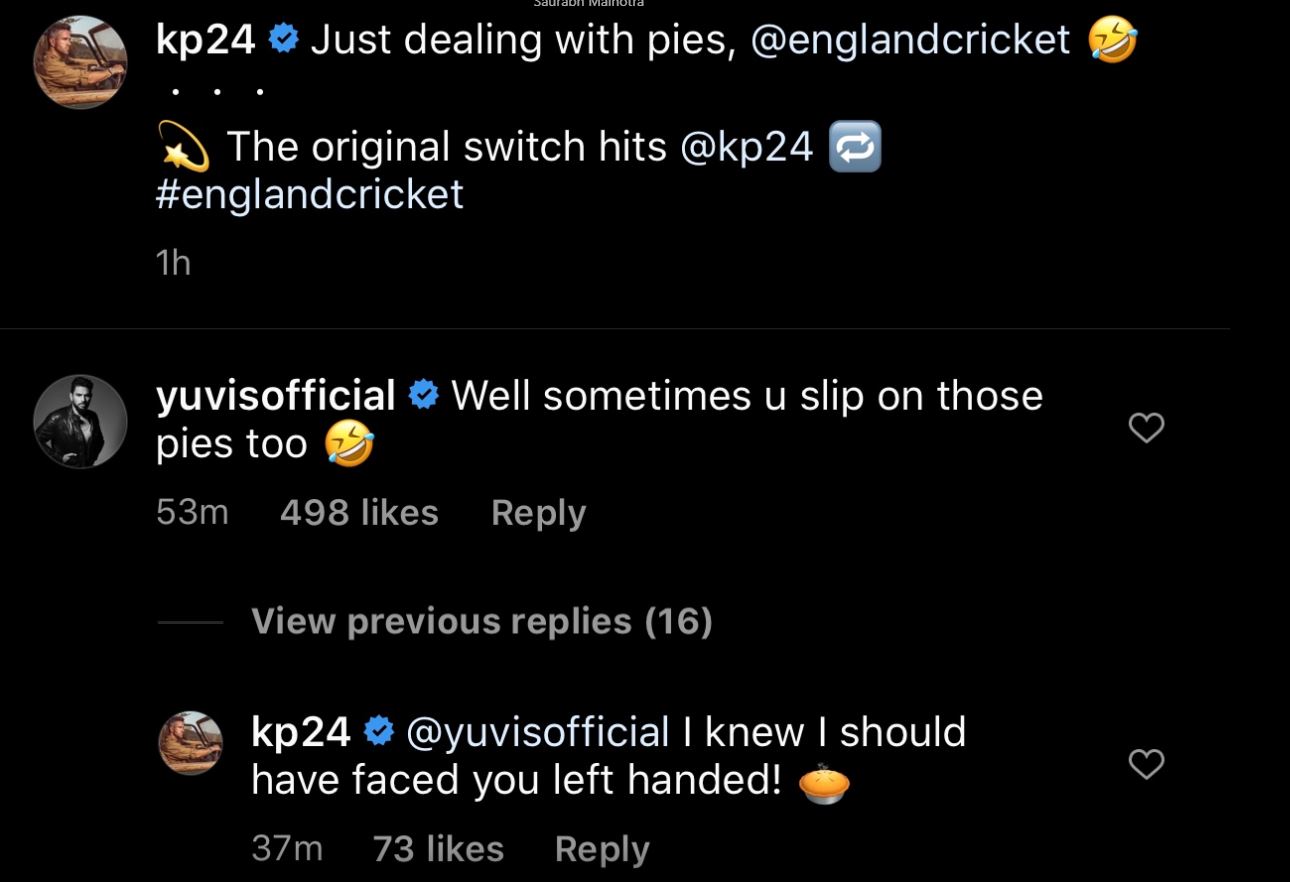 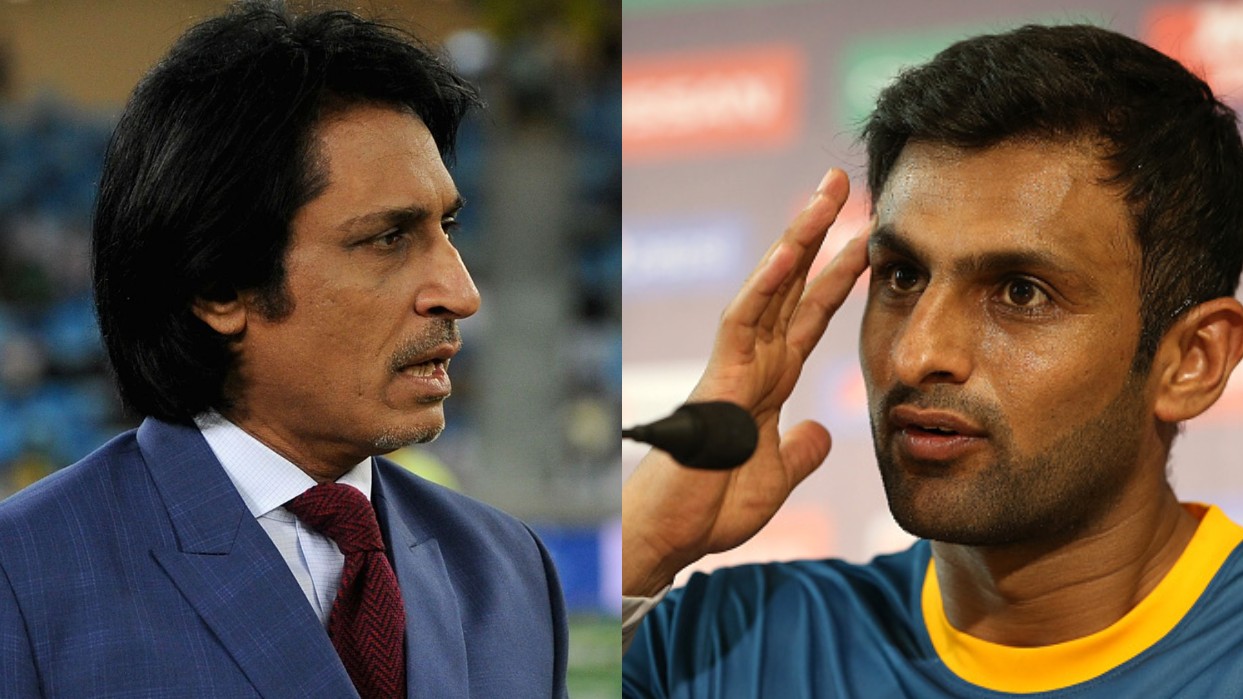 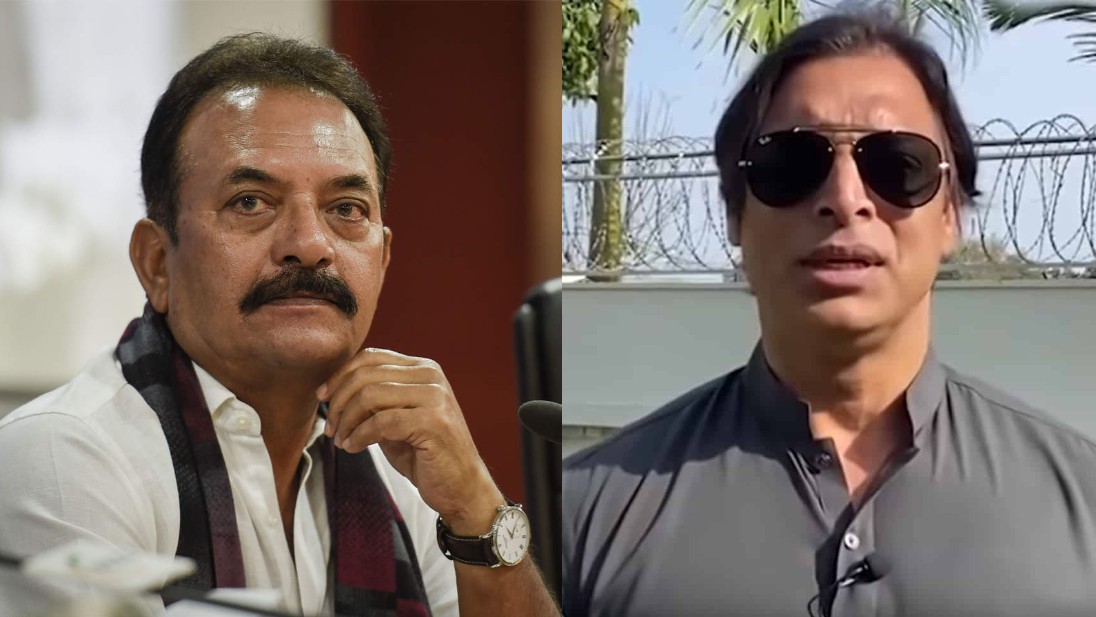 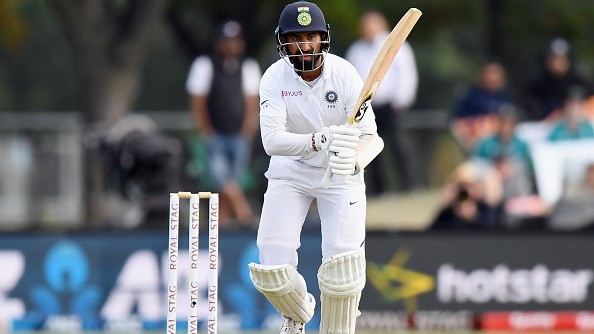