Warne picked only the players he played against during his illustrious career. 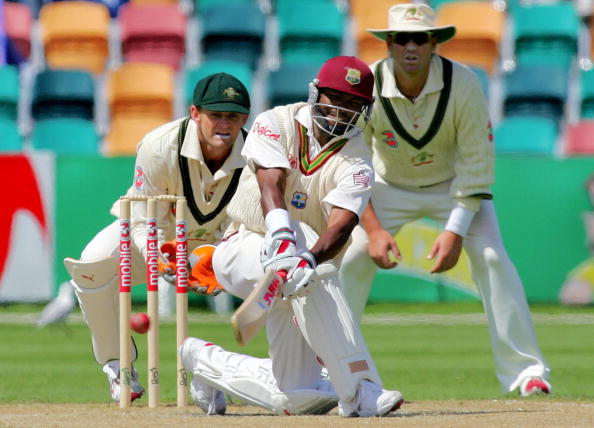 With most countries going into lockdown, closing borders and issuing travel restrictions to contain the spread of COVID-19 pandemic, cricket has come to a grinding halt.

Amid the crisis, former and current cricket stars are keeping themselves busy by engaging with fans on social media.

On Thursday (April 2), legendary Australia spinner Shane Warne hosted an Instagram live video session and named his all-time West Indies Test XI. In the line-up, he picked only the players he played against during his illustrious career and thus the likes of Sir Garry Sobers, Sir Vivian Richards, Michael Holding, among other greats failed to make the cut.

Warne, who has represented Australia in 145 Tests, opted to go with Desmond Haynes and Chris Gayle as his two openers. Both scored more than 7000 runs in the longest format and justify their selections in the team.

For the crucial No. 3 position, he preferred Richie Richardson, who has 5949 runs to his name from 86 Tests. The Spin King picked Brian Lara, Carl Hooper, Shivnarine Chanderpaul for the three middle-order slots. While Lara and Chanderpaul have amassed over 10,000+ runs in red-ball cricket, Hooper has made nearly 6000 runs.

Ridley Jacobs was the designated wicketkeeper in Warne’s greatest West Indies Test XI. He didn’t pick any spinner in the line-up whereas Ian Bishop, Patrick Patterson, Courtney Walsh and Curtly Ambrose form a lethal pace attack of the side.

Shane Warne handed over the reins of the star-studded team to Lara, who led West Indies in 47 Tests during his playing days.

"Lara and Sachin were the two best batsmen of my time, his 277 run-knock against us was one of the best innings I saw him play," Warne said. 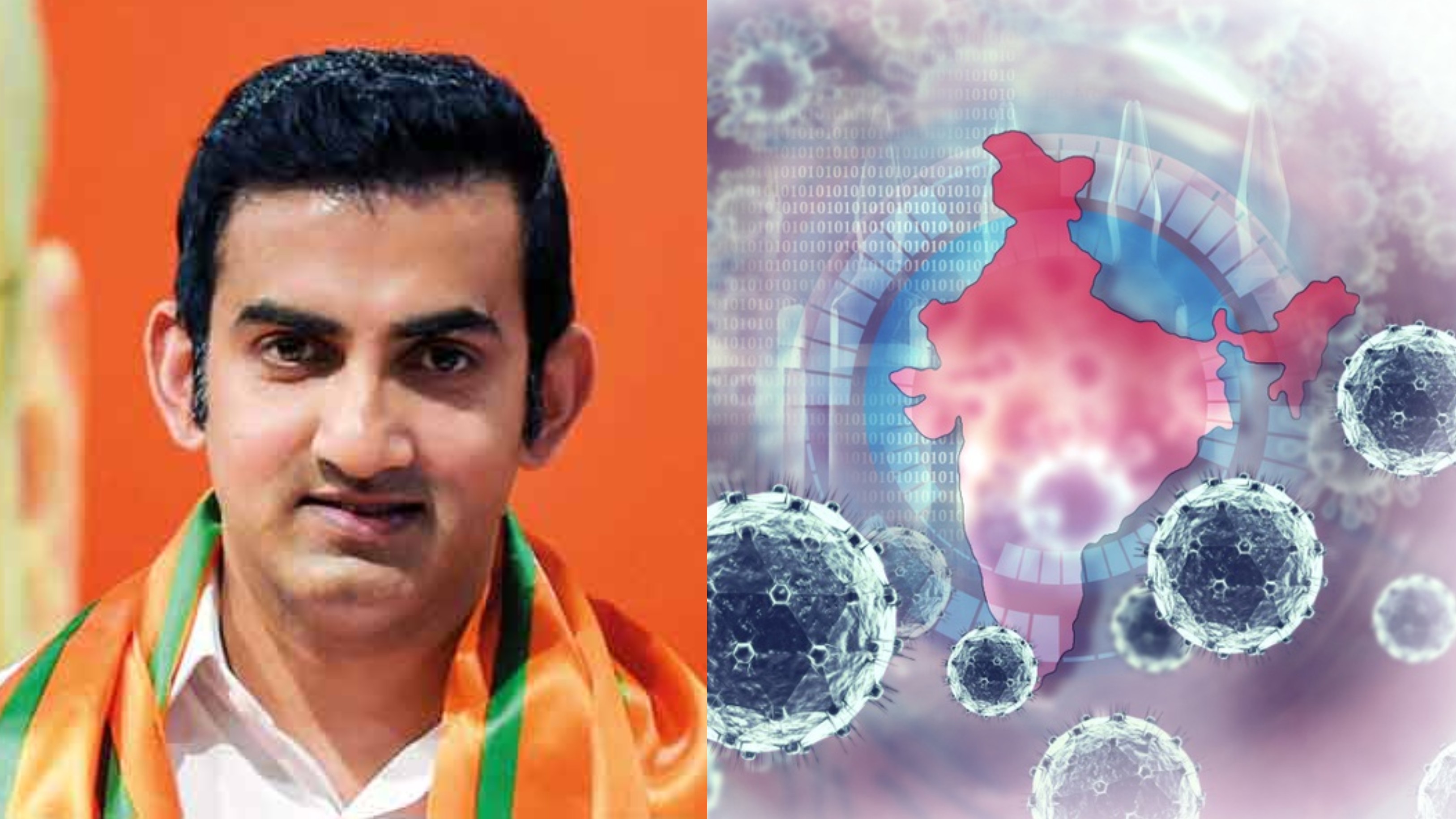 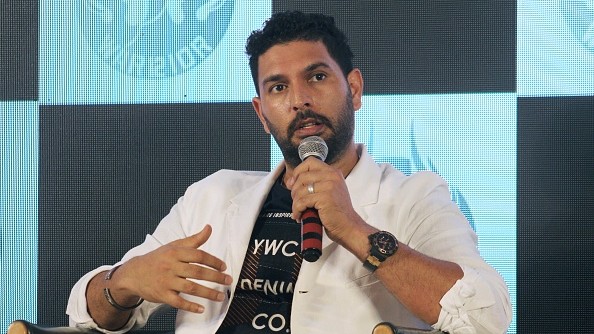 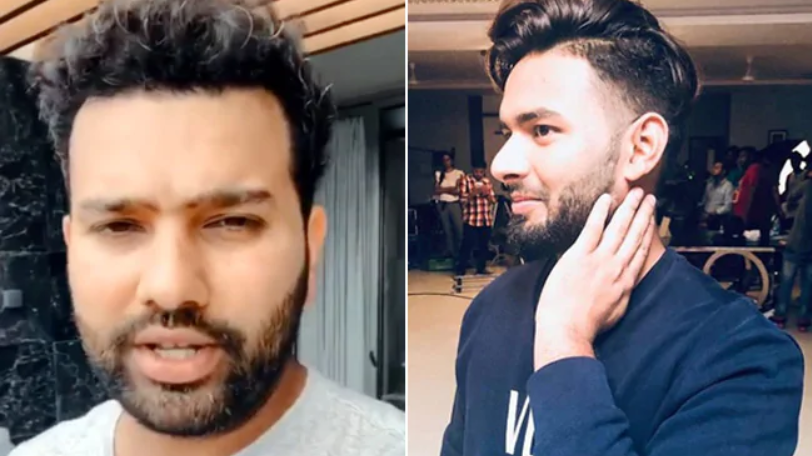