West Indies' Test tour of England could also be postponed amid the global Coronavirus pandemic. 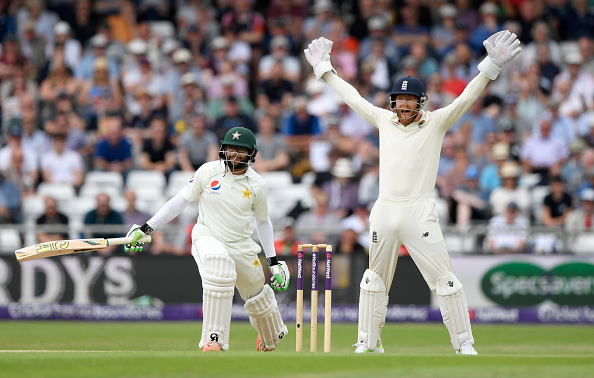 England are due to host West Indies in a three-match Test series in June but it could be postponed to September or may be held in the Caribbean Islands.

The Test series is slated to begin on June 4 at the Oval. But given the global Coronavirus pandemic, it seems highly unlikely that the scheduled fixture will go as per the plan.

As per a report published in ESPNcricinfo, Cricket West Indies (CWI) and England and Wales Cricket Board (ECB) have been holding discussions over the same in recent days. The options under consideration are – reschedule the series to a later date or have it in West Indies.

Meanwhile, CWI has also offered to play host in England’s three-Test series against Pakistan, scheduled to be played from July 30 to August 24.

"I've spoken to Tom Harrison a couple of times in the last few days," Jonny Grave, CWI's CEO said, adding that he has assured ECB CEO that "we will be as flexible, supportive and helpful as possible".

"To that end, yes, we have offered to host the series here in the Caribbean if that is deemed helpful. The ECB would retain all commercial and broadcast rights. 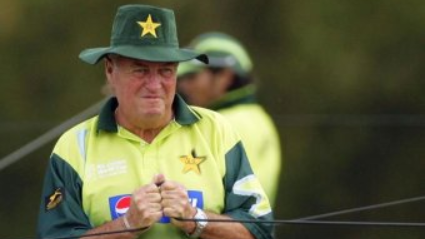 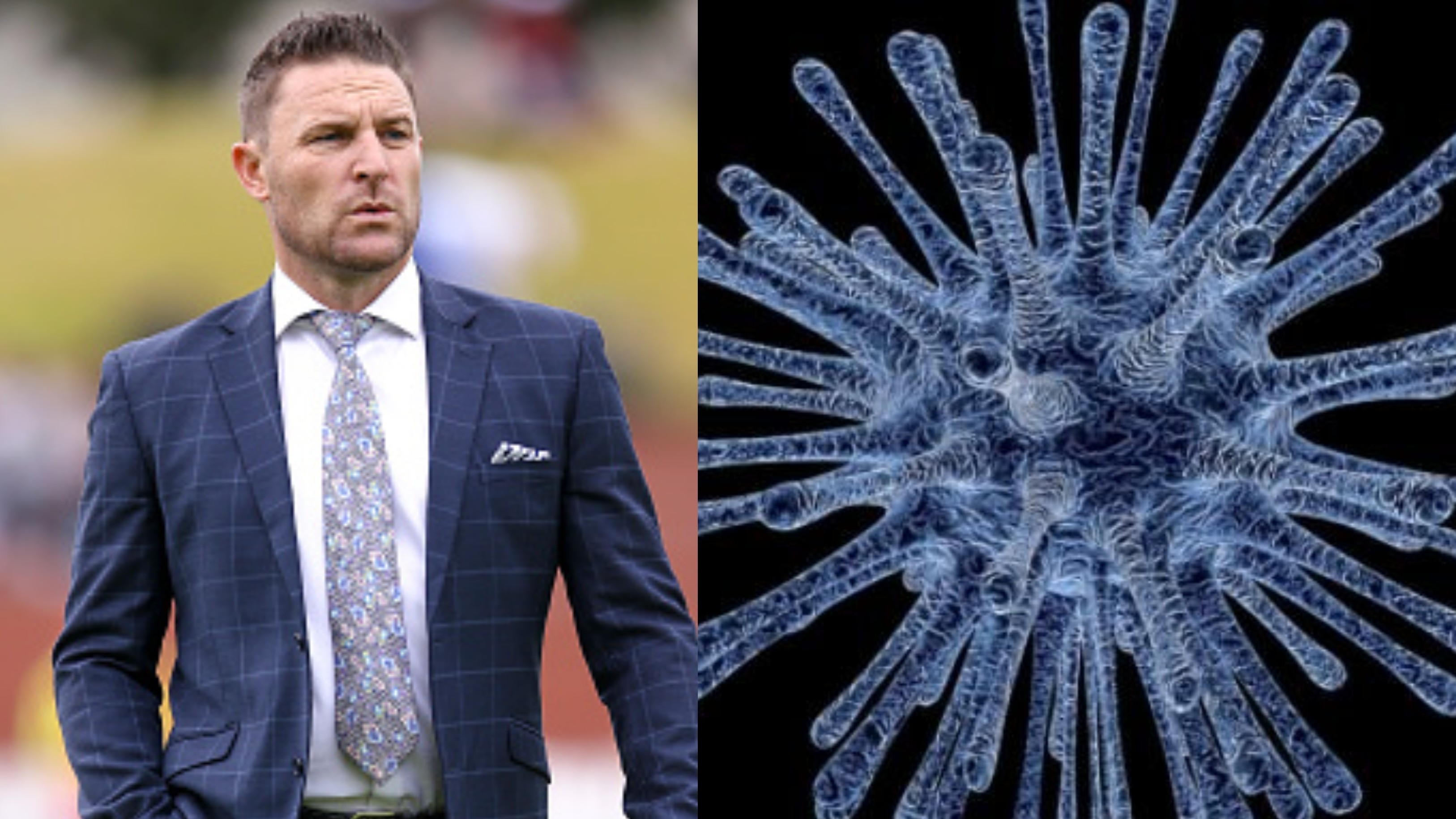 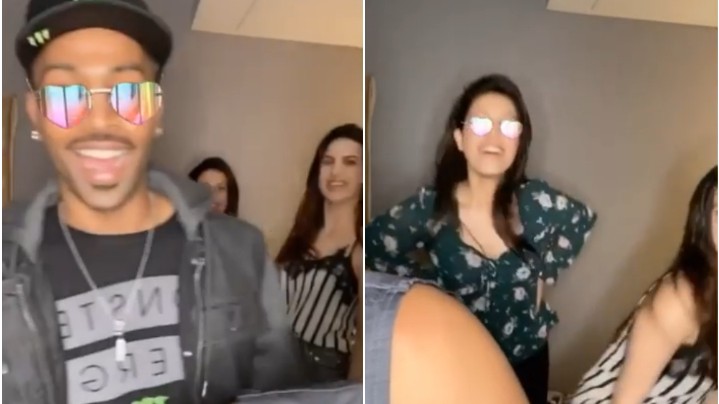