Sharma has grown tremendously as a batsman in the last few years. 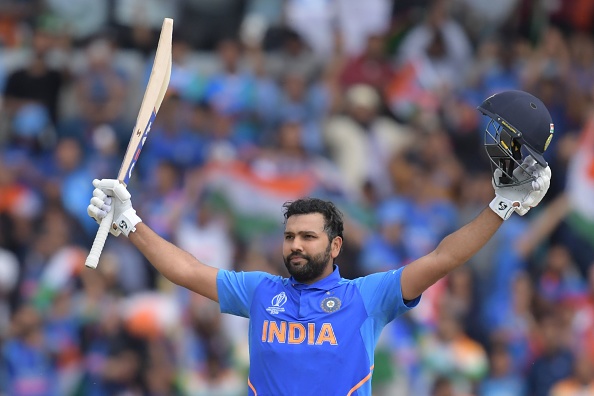 Rohit Sharma had a remarkable year in ODIs in 2019. He set the World Cup on fire by scoring 5 centuries in a single edition, an achievement that could not be reached by any batsman till date. He also has another hundred in the previous World Cup taking his tally to 6, a record held only by Sachin Tendulkar.

The 32-year-old amassed 1490 runs in 27 ODI innings in the year at an average of 57.30 including seven centuries and 6 half-centuries. He certainly overshadowed his skipper Virat Kohli, who has been in a purple patch for quite a few years now. The fact that he has overshadowed Kohli defines the performances he has had in the said period.

Your 2019 ODI Cricketer of the Year is Rohit Sharma.#ICCAwards pic.twitter.com/JYAxBhJcNn

While Dhoni looks far from getting another one in the coming years, Sharma and Kohli can surely continue the race between them to keep eclipsing each other as the best ODI players from time to time.

The captain and his limited-overs deputy will be seen in another ODI against Australia on January 17 at Rajkot. 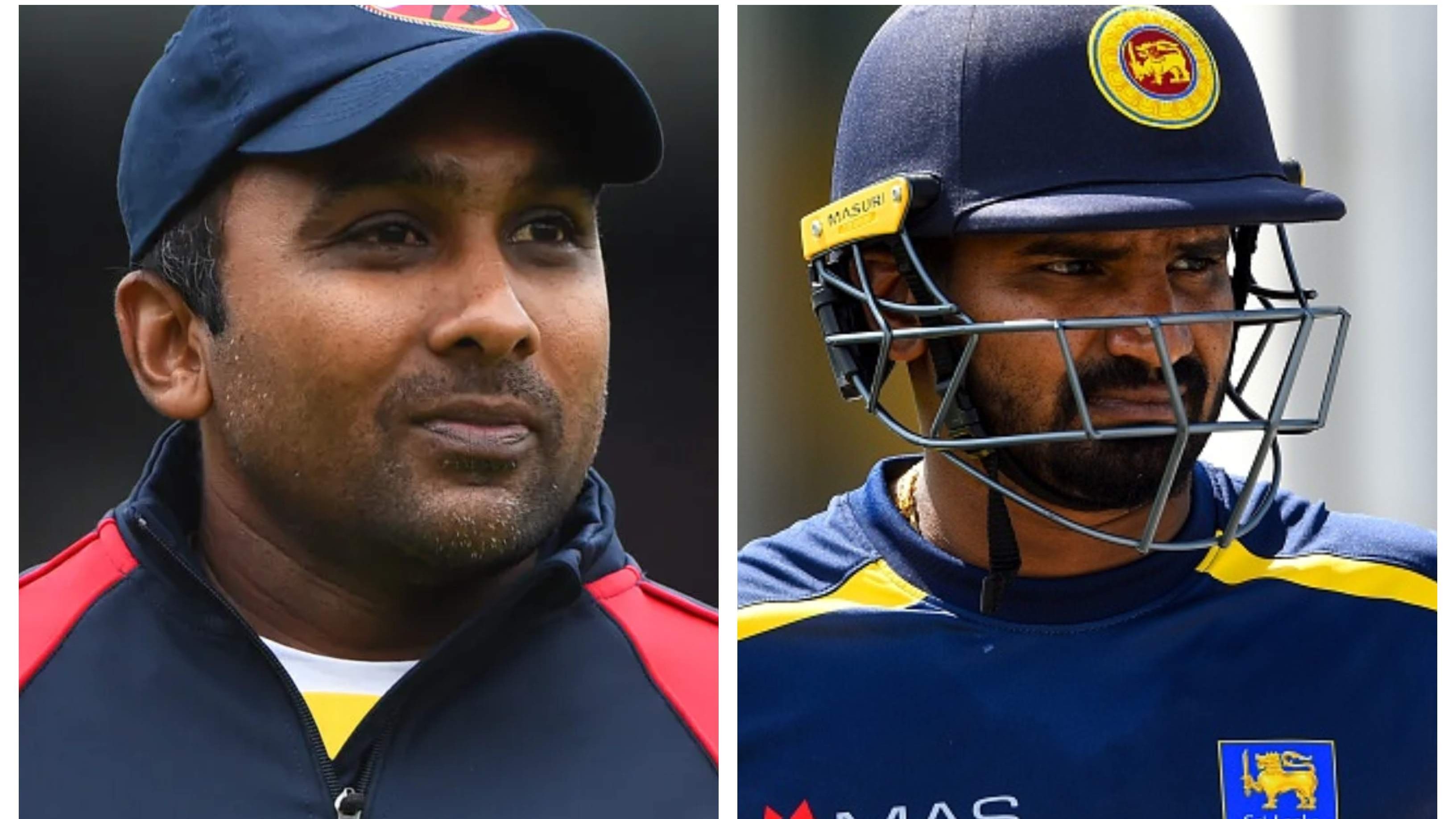 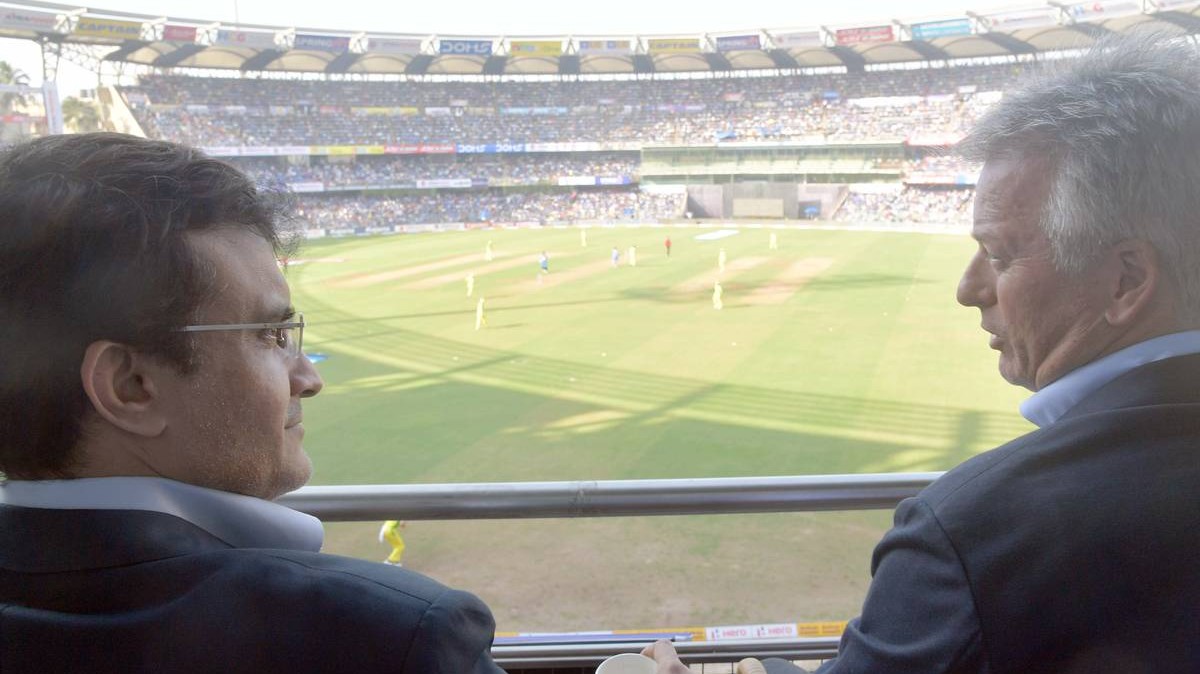 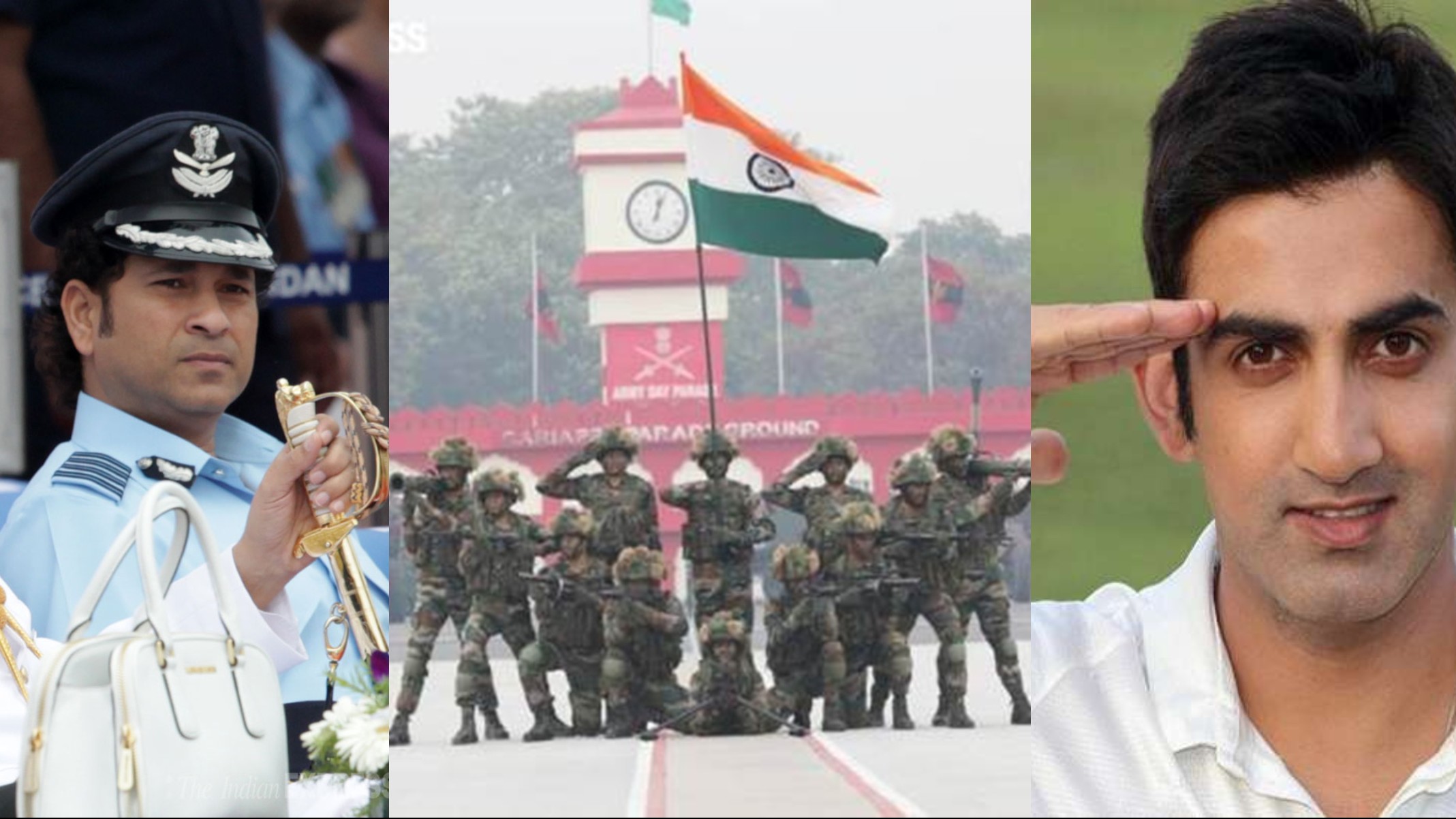