The International Cricket Council announced the awards for the year 2019 on January 15. 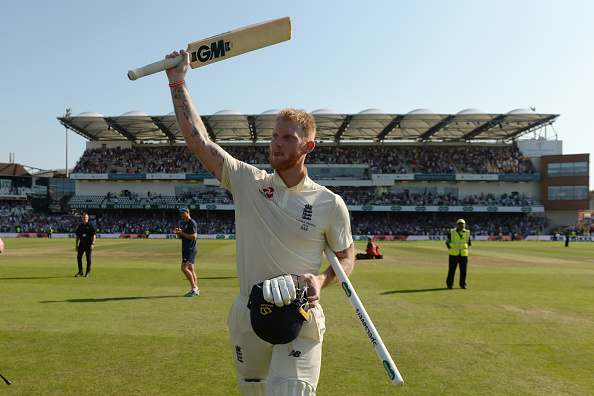 Indian cricketers Rohit Sharma and Virat Kohli made their presence felt in the ICC Awards for the year 2019 which were disclosed on Wednesday (January 15).

While Rohit bagged the ODI Cricketer of the Year award, Kohli walked away with the Spirit of Cricket award for his heartwarming gesture in a World Cup 2019 match.

Rohit had a remarkable 2019 as he finished the year with most ODI runs. In 28 ODIs last year, the Indian white-ball vice-captain amassed 1490 runs at an average of 57.30 with 7 centuries. He also became the first batsman to hit 5 hundreds in a single edition of the World Cup and finished the tournament as the highest run-scorer (648 runs from 9 innings).

Your 2019 ODI Cricketer of the Year is Rohit Sharma.#ICCAwards pic.twitter.com/JYAxBhJcNn

During India’s World Cup encounter versus Australia at the Oval, Kohli won hearts by asking the Indian fans to stop booing Steve Smith, who had made a return to international cricket after serving the ball-tampering suspension.

Who remembers this gesture from Virat Kohli during #CWC19?

The Indian captain is the winner of the 2019 Spirit of Cricket Award ???? #ICCAwards pic.twitter.com/Z4rVSH8X7x

England all-rounder Ben Stokes was named the Cricketer of the Year for his exploits during England’s maiden 50-over World Cup triumph and stellar performances in Test cricket.

A World Cup winner and scorer of one of the greatest Test innings of all time, Ben Stokes is the winner of the Sir Garfield Sobers Trophy for the world player of the year.#ICCAwards pic.twitter.com/5stP1fqSAP

Australia speedster Pat Cummins won the 2019 Test Cricketer of the Year award for his 59 Test wickets.

Pat Cummins is the 2019 Test Cricketer of the Year ???? #ICCAwards pic.twitter.com/QDC4LW1oHl

Umpire of the Year: Richard Illingworth 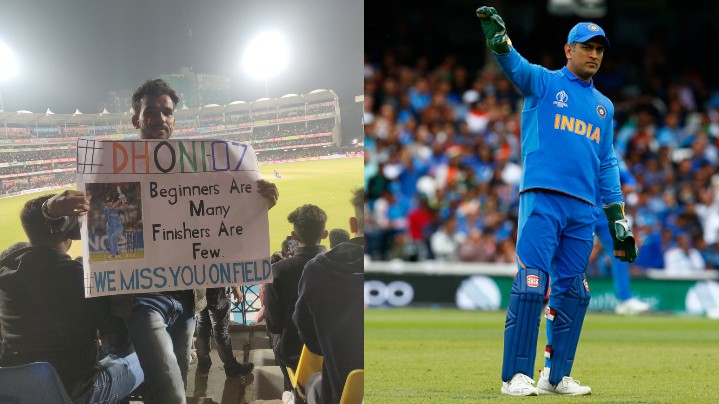 IND v AUS 2020: From chants of his name to "Come back Dhoni" posters, fans miss MS Dhoni at Wankhede 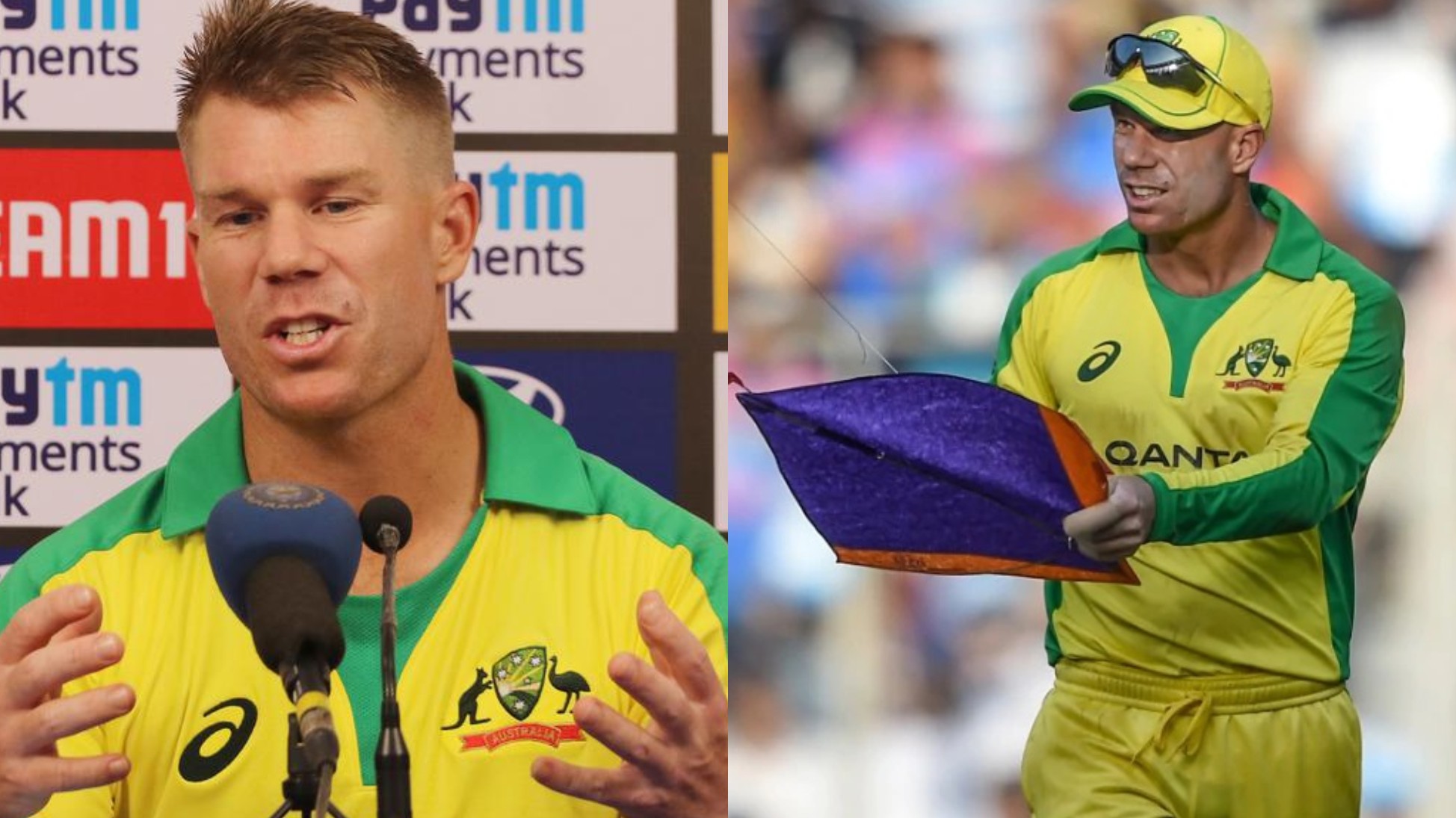 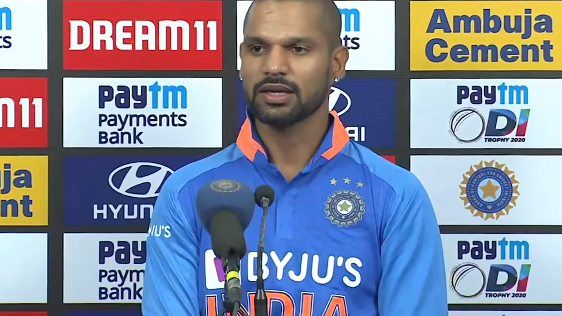