Smith admitted his body had shut down during Ashes 2019. 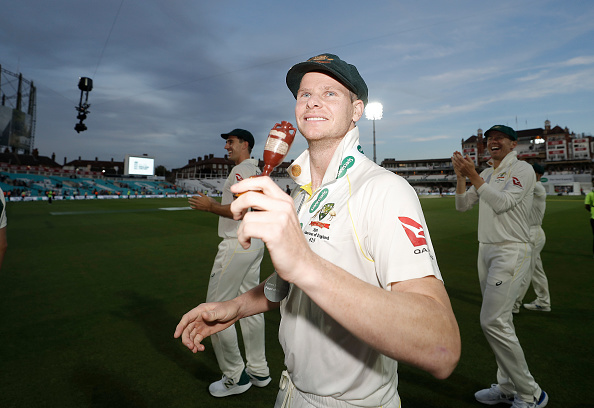 Refreshed Australian star batsman Steve Smith is ready to return to action after a much-needed break since his record breaking series in England.

Having spent more than 32 hours at the crease during the Ashes 2019, Smith has admitted that he was a little bit sick in the last couple of days of the high-pressure Test series in England.

The right-hander had played a key role in Australia retaining the Ashes urn with a 2-2 draw against England, having scored 774 runs in four Tests for the Baggy Green.

As per reports in cricket.com.au, Smith said: “It was probably a bit of everything: mental, emotional, physical. Towards the last Test match, it got to day two and my mind was saying keep going but my body had shut down and wouldn't let me do anything. I was a little bit sick after that.”

A short break has really helped the master batsman to recharge his batteries and the 29-year-old feels he is ready to score runs in his comeback to first-class cricket since the ball-tampering scandal for New South Wales in the Sheffield Shield.

Our #SheffieldShield squad for our season opener against Queensland at the Gabba starting tomorrow! ????

Smith continued, “I've had a good couple of weeks just to lay low. I just got back into things over the past week. I've had three hits now. That will be enough to be ready to go for this first Shield game.”

Meanwhile, Smith has made it clear that he isn’t thinking about the captaincy at the moment and is happy the way Tim Paine is leading the national side.

He signed off by saying, “I'm not even thinking about that (captaincy) at the moment. I was pretty chilled out the whole time (in England). I'm obviously pretty intense when I am out there batting but I help out wherever I can. I don't want to sit back and not say something if I think it might help us. We will cross that bridge later if it comes. At the moment I am comfortable and Tim is doing a great job.” 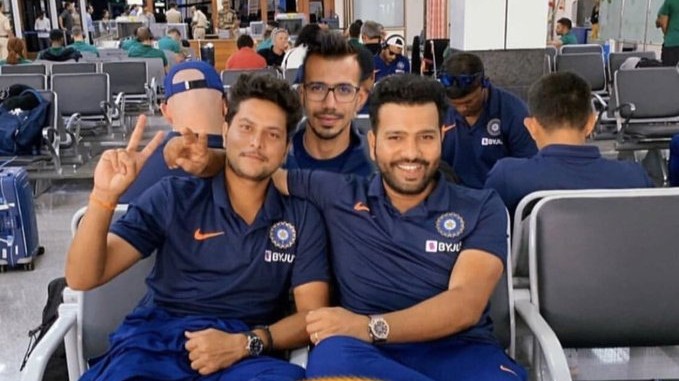 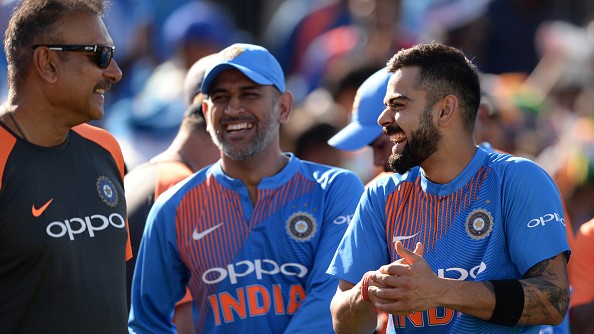 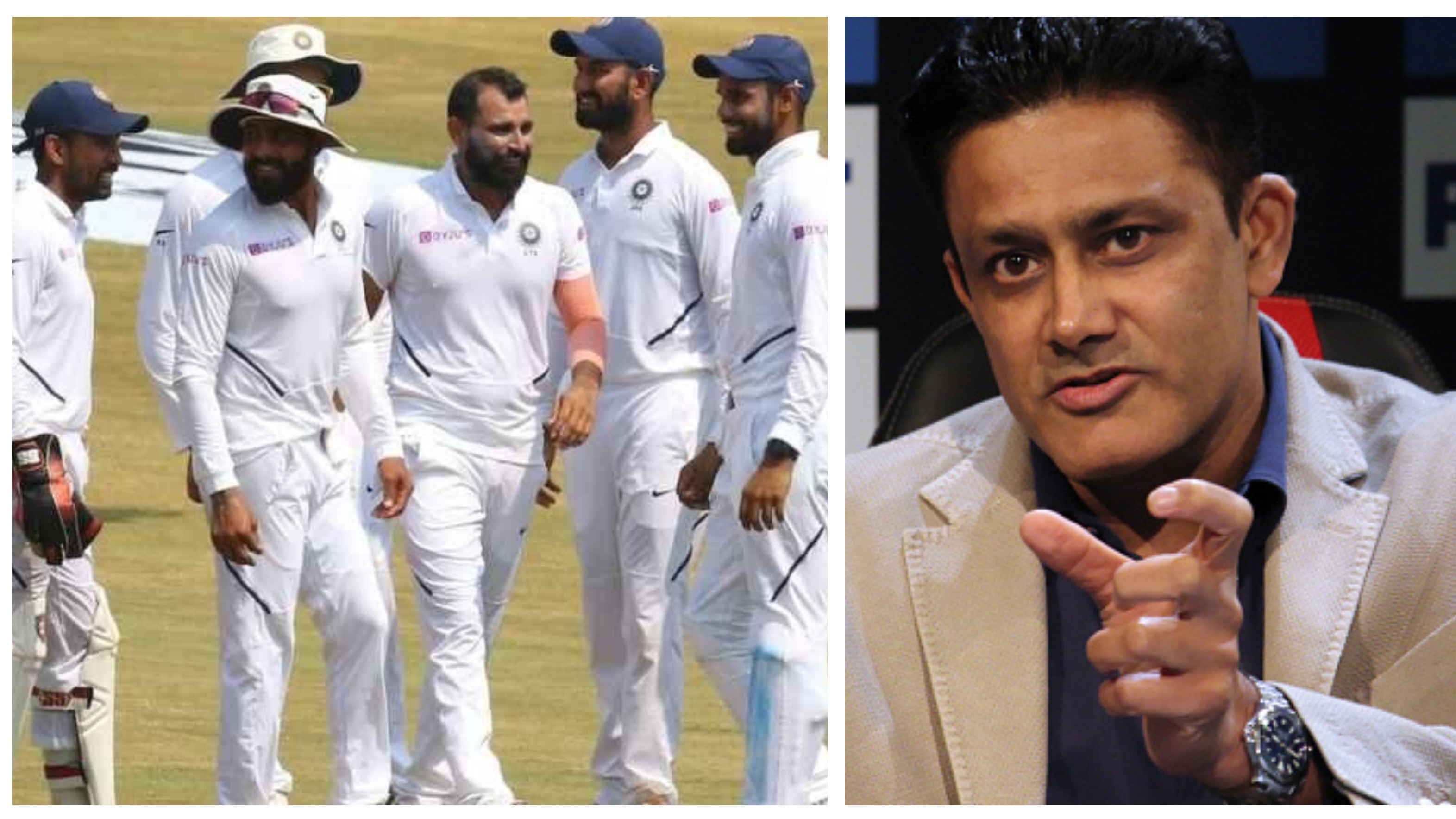