Smith and Warner will play their first T20Is since comeback from 12-month bans. 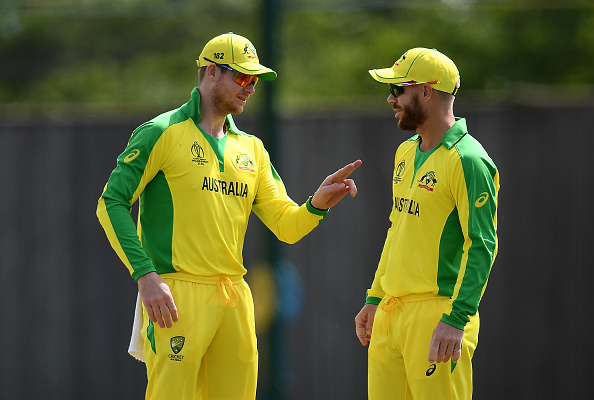 Steve Smith and David Warner have been brought back into Australia's T20I squad for the twin series against Sri Lanka and Pakistan at the start of the home summer this month.

The duo returned from their 12-month bans following involvement in the ball-tampering saga earlier this year and took part in Australia's World Cup and Ashes campaigns in UK.

"It is almost a year to the day until Australia hosts the men's Twenty20 World Cup and we have selected this squad with that in mind," said Australia National Selector Trevor Hohns on Tuesday (October 8).

"We have looked to put a squad together that we think can take us through to that tournament. The squad we have selected is quite role-specific and we believe it gives us the flexibility to thrive in all match conditions," Hohns added.

Many changes have been made in the squad from Australia's last T20I assignment in India in February with the selectors leaving out Marcus Stoinis, Shaun Marsh, D'Arcy Short, Jhye Richardson, Peter Handscomb, Nathan Coulter-Nile and Nathan Lyon, and enabling pacer Jason Behrendorff time to undergo spinal surgery for his recurring lower-back injury.

Billy Stanlake, Ben McDermott, Kane Richardson have instead been handed comebacks on the back of quality domestic performances.

"In terms of batsmen, we have selected top and middle-order specialists. The likes of Glenn Maxwell, Ben McDermott, Ashton Turner and Carey provide us excellent options through the middle-order after Finch, Warner and Smith," said Hohns.

The T20I series against Sri Lanka begins in Adelaide on October 27 followed by the next two games in Brisbane and Melbourne on October 30 and November 1, respectively.

Pakistan then arrives for another set of three T20Is in Sydney, Canberra and Perth on November 3, 5 and 8, respectively. 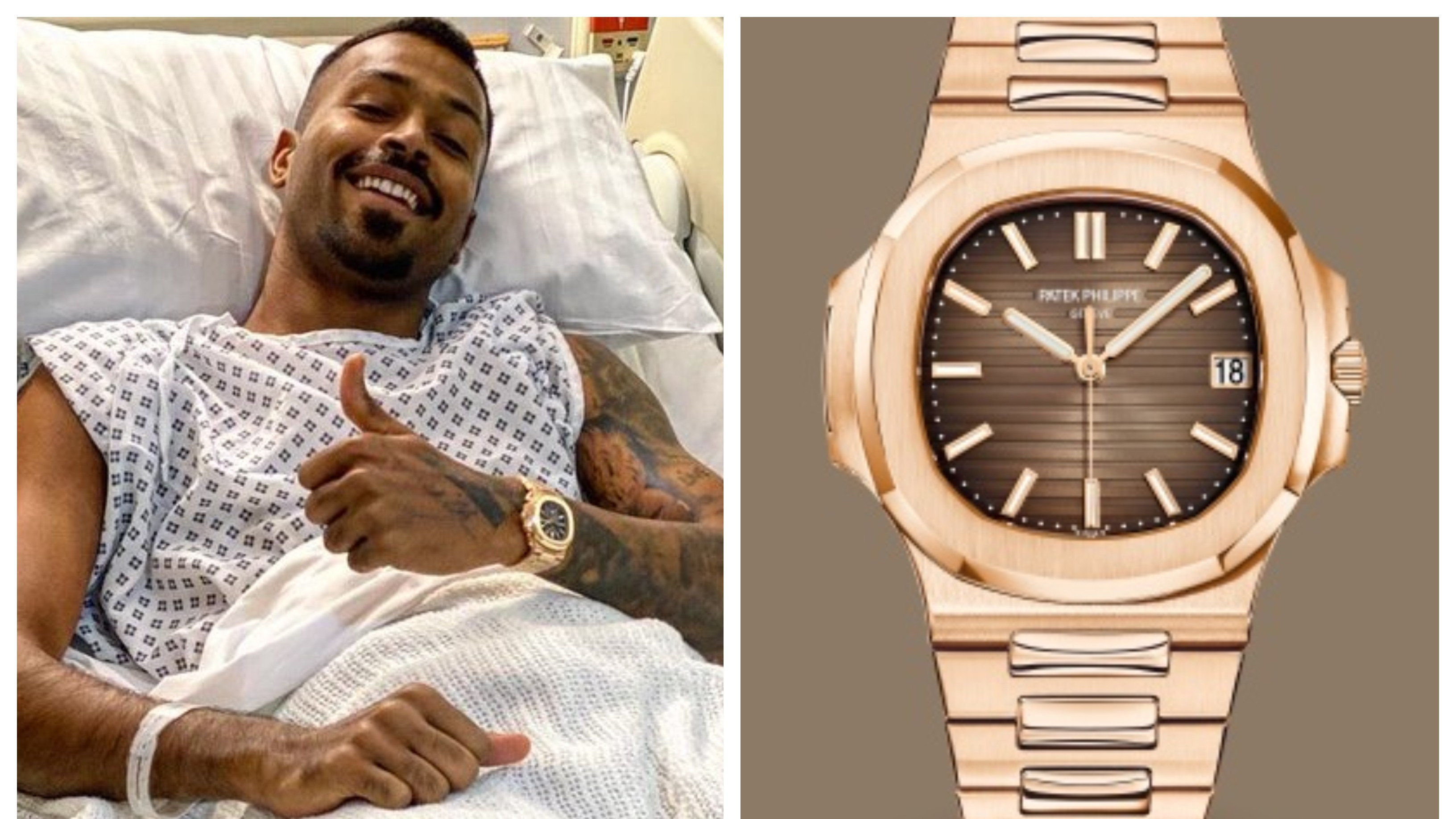 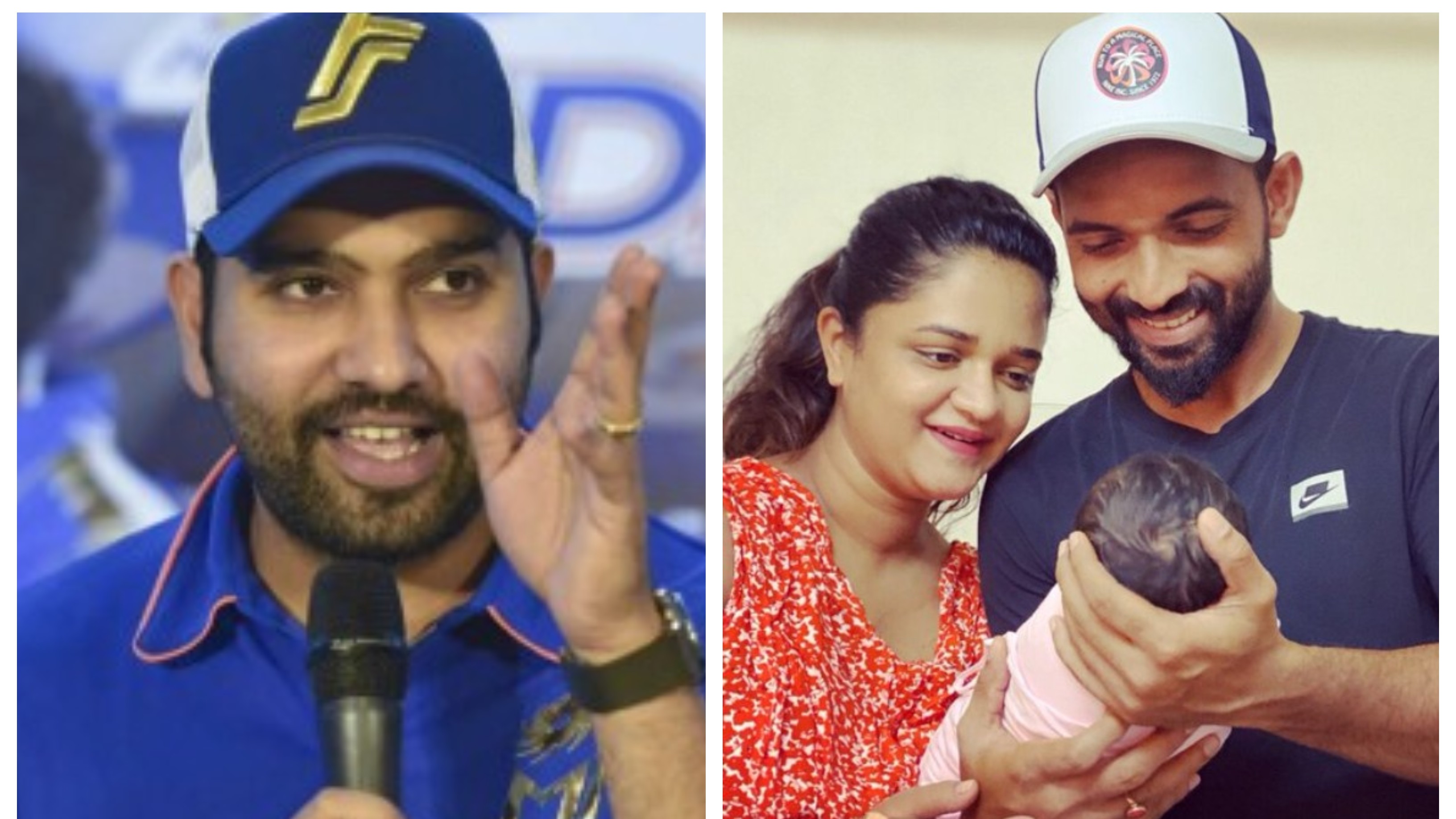 “This will be the best innings you’ll play ever”, Rohit congratulates Rahane on becoming a father 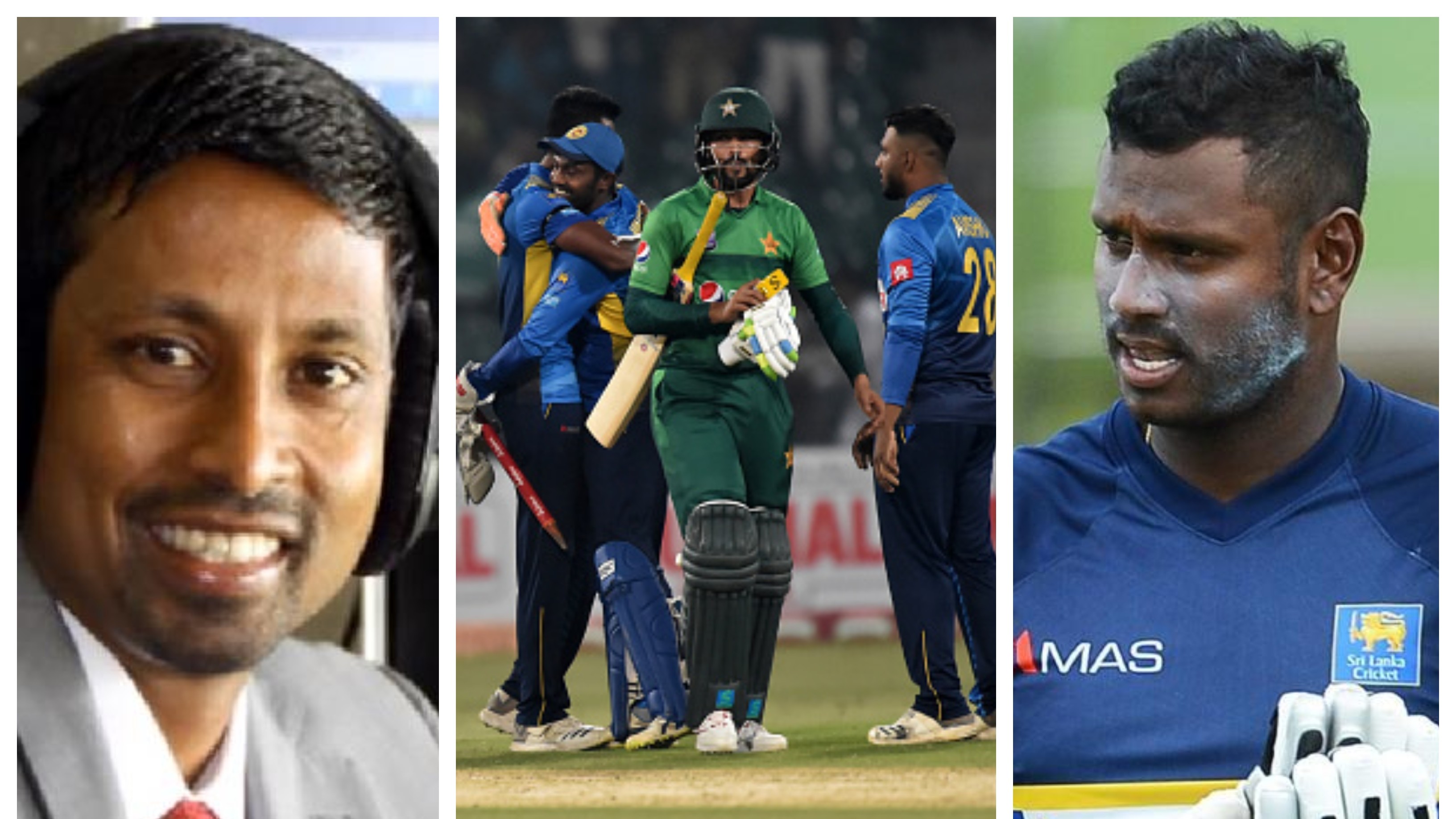