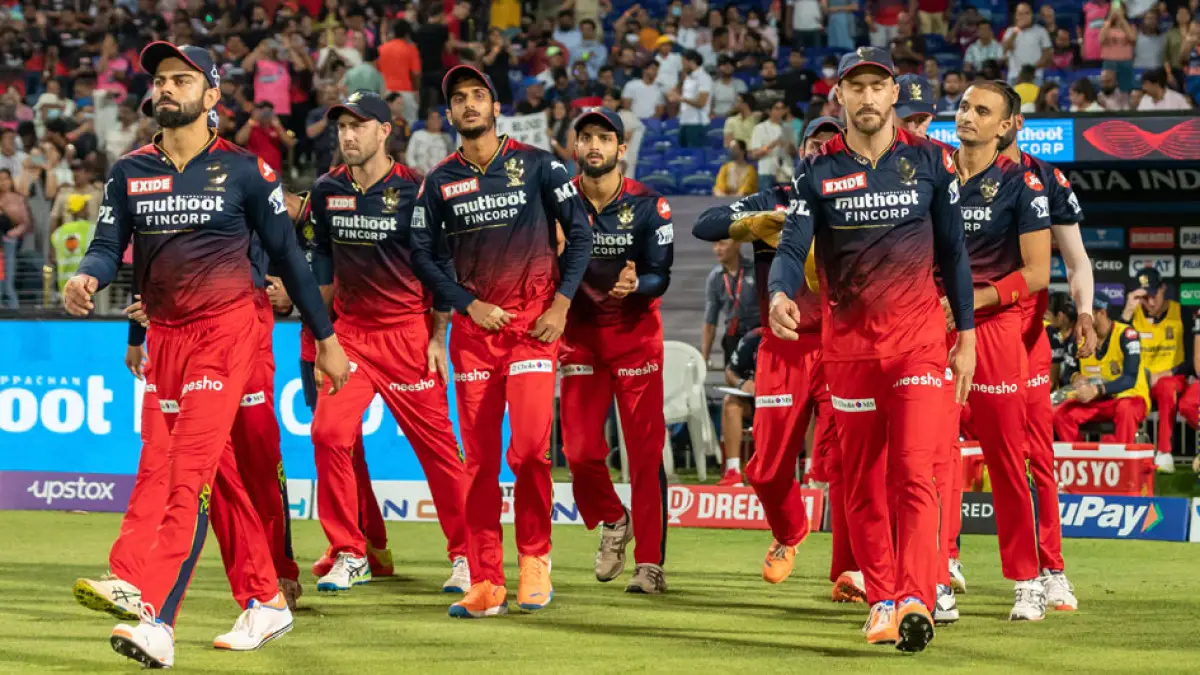 Royal Challengers Bangalore (RCB) and South Africa legend AB de Villiers sent a special message to the fans of the franchise having full faith in RCB winning the upcoming IPL 2023.

RCB has played the final of the tournament thrice but has yet to become champions. De Villiers who played for the team from 2011-2021, explained that the team would just require to break the shackles once and the trophies would keep coming.

So, he called the massive fanbase of the Bangalore-based franchise to cheer for their favorite side next year.

The ex-South Africa batter opined that RCB needs to win the first title to shift the momentum in the cash-rich tournament. However, he also made a special mention of the possibility of a turn-around of fortune in T20 cricket.

De Villiers was also hopeful of his former South Africa teammate Faf du Plessis leading the team to their first-ever IPL title in the upcoming season.

He said: “How many seasons have passed by now? Fourteen, fifteen, or whatever. Therefore, they are eager to remove the shackles. I believe that RCB will easily win two, three, and four titles if they win this one, but we’ll have to wait and see.”

While talking about his playing days in the RCB outfit, De Villiers got nostalgic. Walking down memory lane, he acknowledged, “RCB meant the world to me. It changed my life since I joined them back in 2011.”

He showed full support for the side and asked the fans to gather at the stadium. “To my RCB family, Ee sala cup namde,” de Villiers added with a smile.

It is no secret who @ABdeVilliers17 will be cheering for this year!#RCB fans, are you ready to chant Ee Sala Cup Namde with him????? pic.twitter.com/sf5fCYJmju 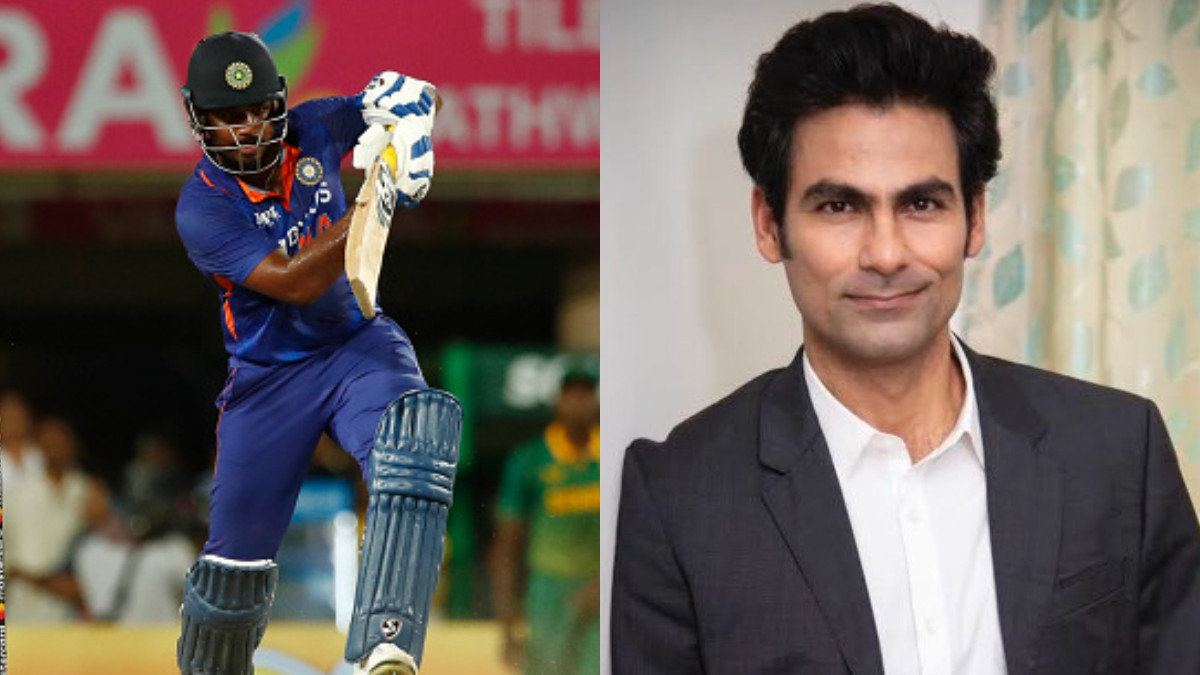 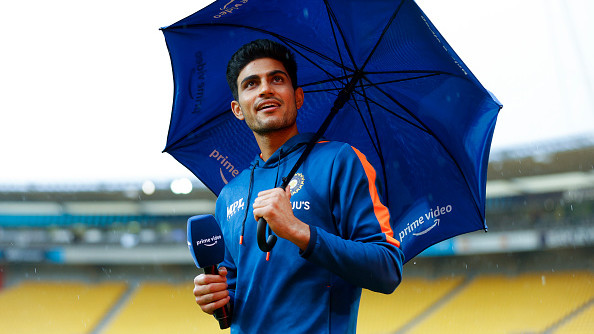 NZ v IND 2022: “Hitting sixes is not about power, it's about timing”- Shubman Gill on his batting mantra 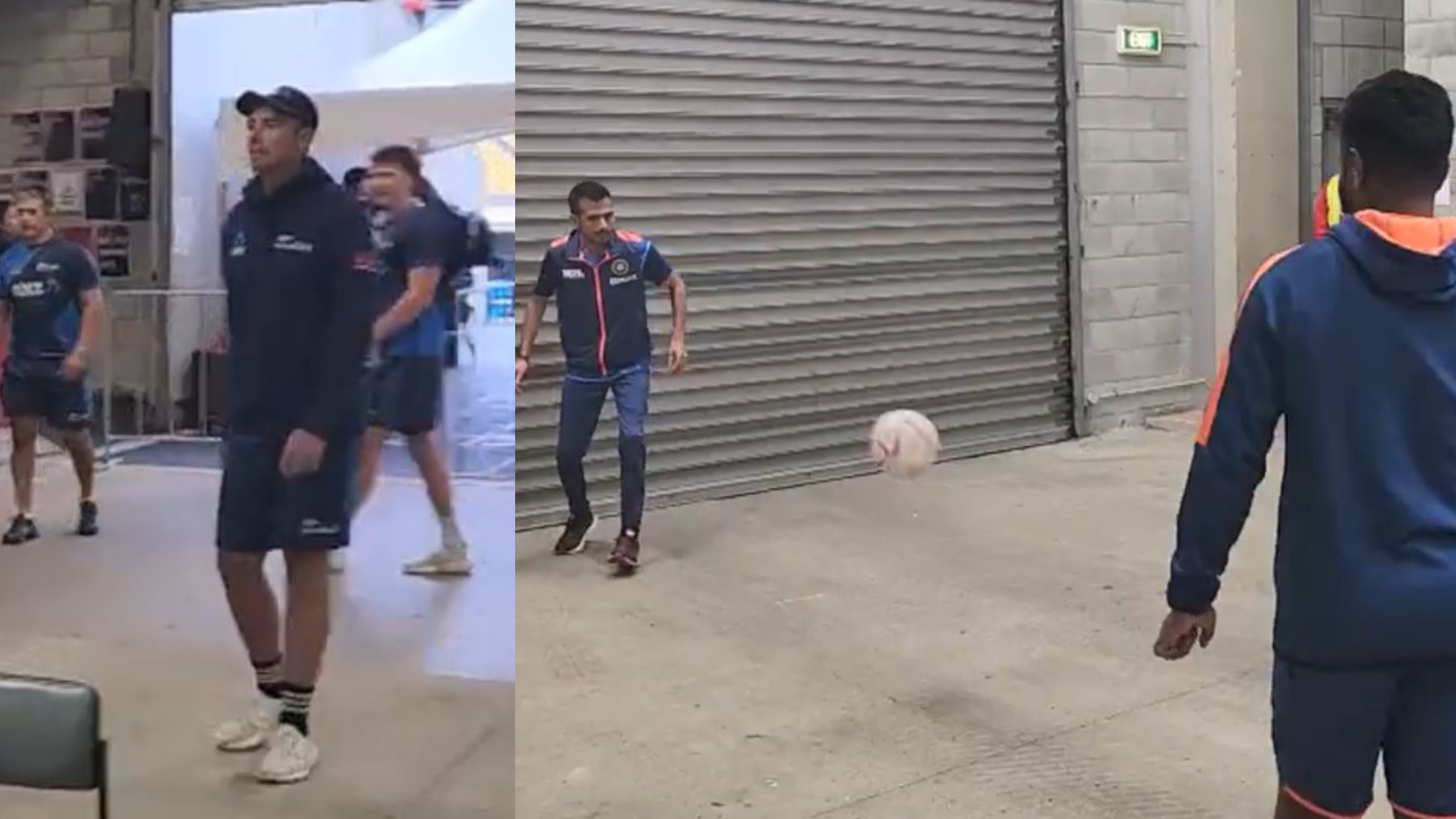