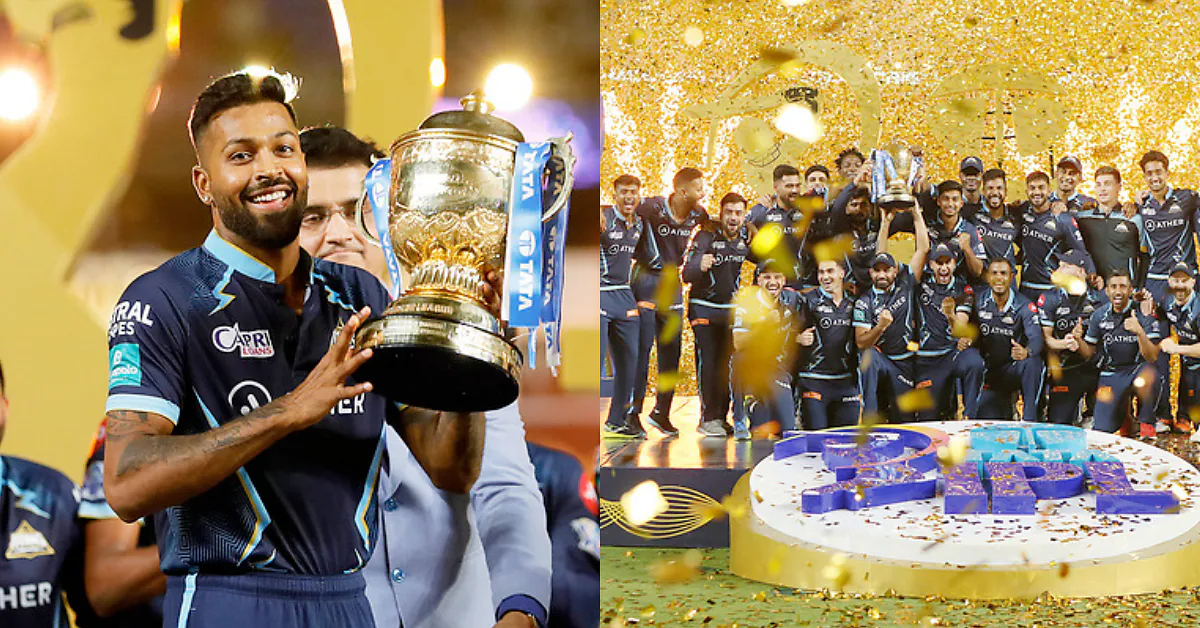 The IPL 2022 was a ten-team tournament featuring two new franchises Gujarat Titans (GT) and Lucknow Super Giants (LSG) and thanks to them the tournament saw some amazing encounters throughout the league stage.

GT and LSG both made it into the playoffs and Hardik Pandya-led GT managed to win the IPL 2022, defeating Rajasthan Royals in the final on May 29, in Ahmedabad.

Apart from the teams, there were many players who performed well with either the bat or the ball or even both. However, there were also players who just couldn’t do well even when they tried their best.

The openers of the Flop XI of IPL 2022 have to be Kane Williamson of SRH and Rohit Sharma of MI. Williamson endured one of the worst outings for him in the Indian Premier League as he managed 216 runs in 13 matches at an abysmal strike rate of 93.50 and made one fifty.

However, Rohit Sharma was more unfortunate as he failed to score any fifty in IPL 2022, despite making 268 runs in 14 matches. 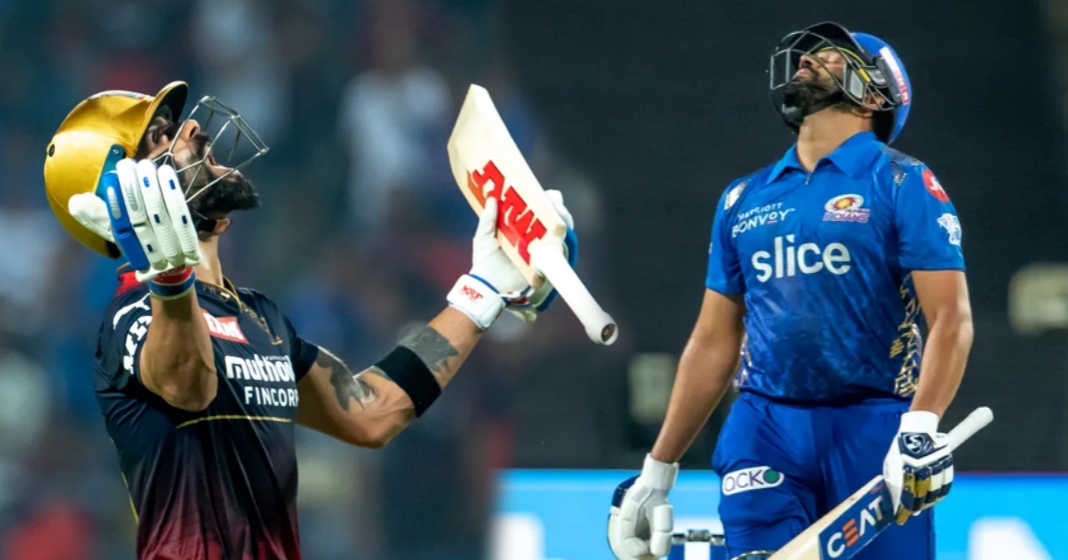 Virat Kohli comes in next as though he amassed 341 runs in 16 matches, he made only two half-centuries with a best of 73 and endured three golden ducks in the tournament. His average was 22.73 and his strike rate was 115.98, well below his high standards.

PBKS captain Mayank Agarwal felt the pressure of captaincy and had to give up his opening position for Jonny Bairstow. He could only make 196 runs in 13 matches with one fifty at a strike rate of 122.50, averaging just 16.33.

Kieron Pollard had an even abysmal IPL 2022 for MI, despite them backing their star hitter to tilt, even at the cost of benching young talent like Tim David, who later saved MI some face. Pollard just couldn’t connect willow to the ball, making 144 runs in 11 matches at an average of 14.40 and strike rate of 107.46. He picked 4 wickets at an economy of 8.92. 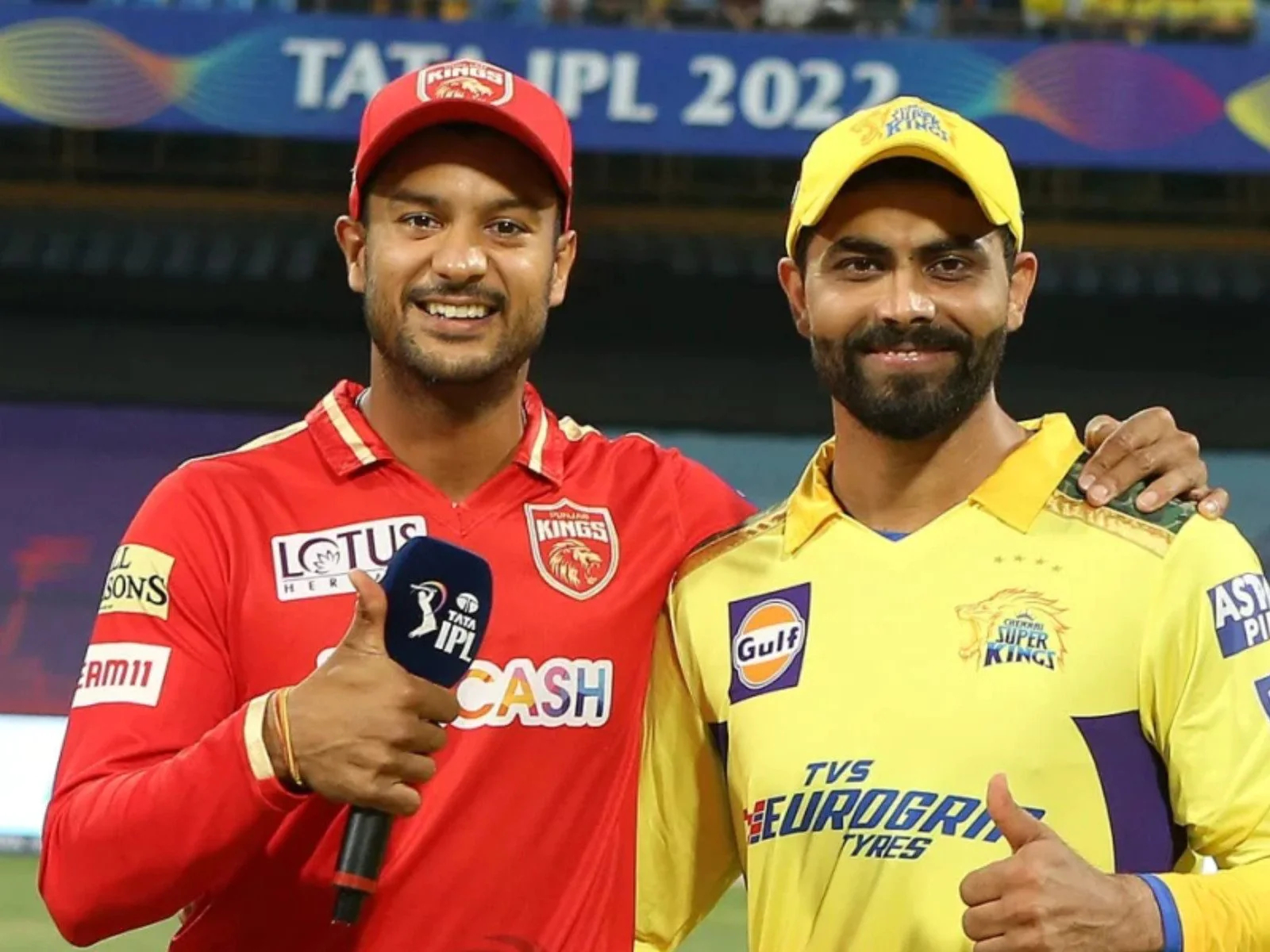 Ravindra Jadeja crumbled under the pressure of captaining CSK, much like Mayank Agarwal, and couldn’t perform to the standard we have gotten used to seeing him. He made 116 runs and picked 5 wickets in 11 matches before an injury cut short his IPL 2022. He was also removed from captaincy of CSK after they won only two matches out of the first 8 in the league stages.

Matthew Wade might have won the IPL 2022 with Gujarat Titans, but despite backing him to the hilt at the no.3 position, the Australian T20 World Cup 2021 winner, failed to come good throughout the tournament. He managed just 157 runs in 10 matches at an average of 15.70 and strike rate of 113.76. 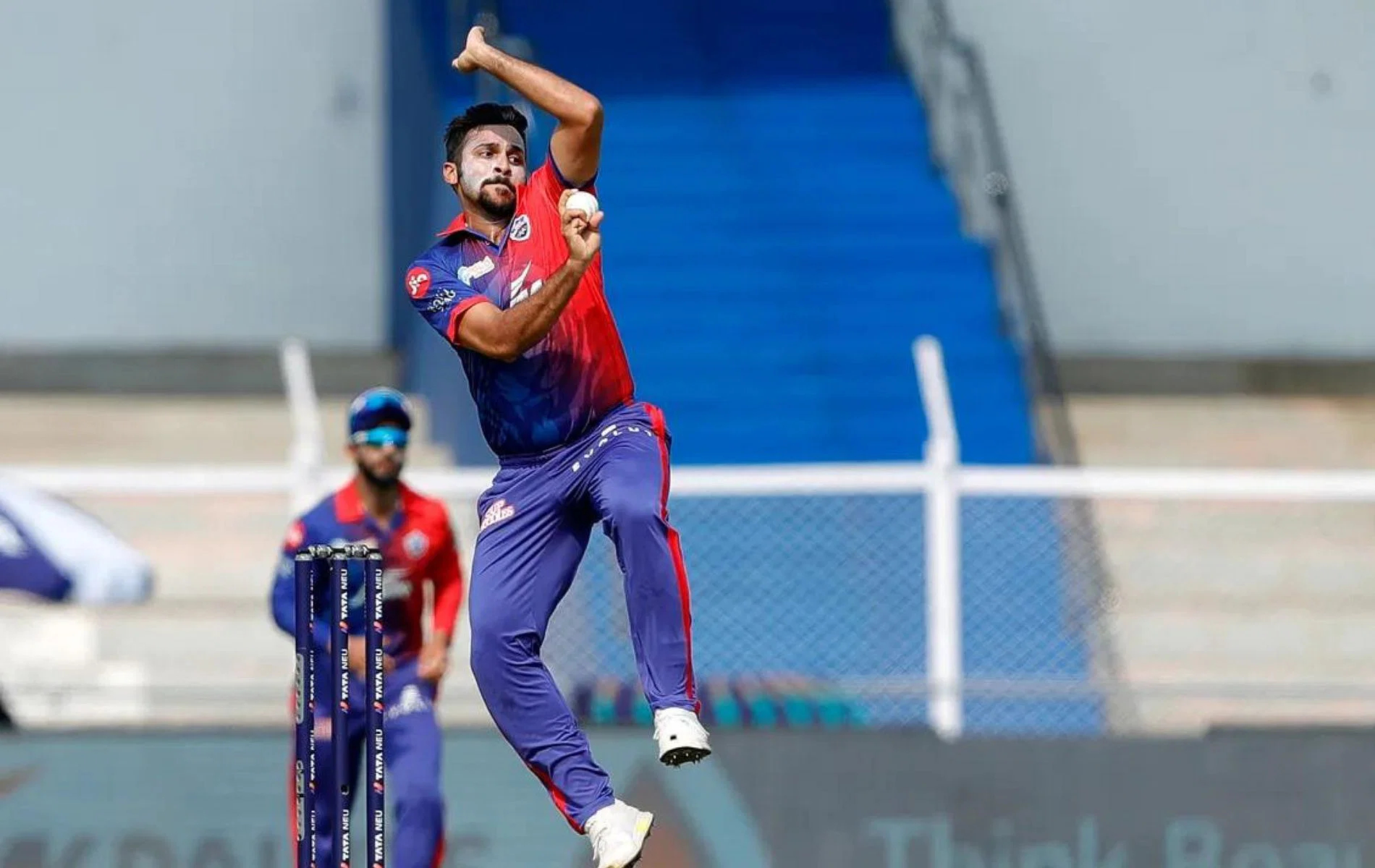 Coming to the bowlers, Shardul Thakur had a huge responsibility for his new franchise, Delhi Capitals who had splurged more than INR 10 crores on him. But he failed to justify the price tag with 120 runs and 15 wickets at an economy of 9.78 in 14 matches. 6 of his wickets came in just two matches for DC including his best 4/36.

Anrich Nortje missed a few matches at the start of IPL 2022 for DC, recovering from his hip injury and though he returned to the XI, the impact he had in the previous two editions of IPL and the reason why he was retained over Kagiso Rabada, was missing. He managed 9 wickets in 6 matches at an economy of 9.71 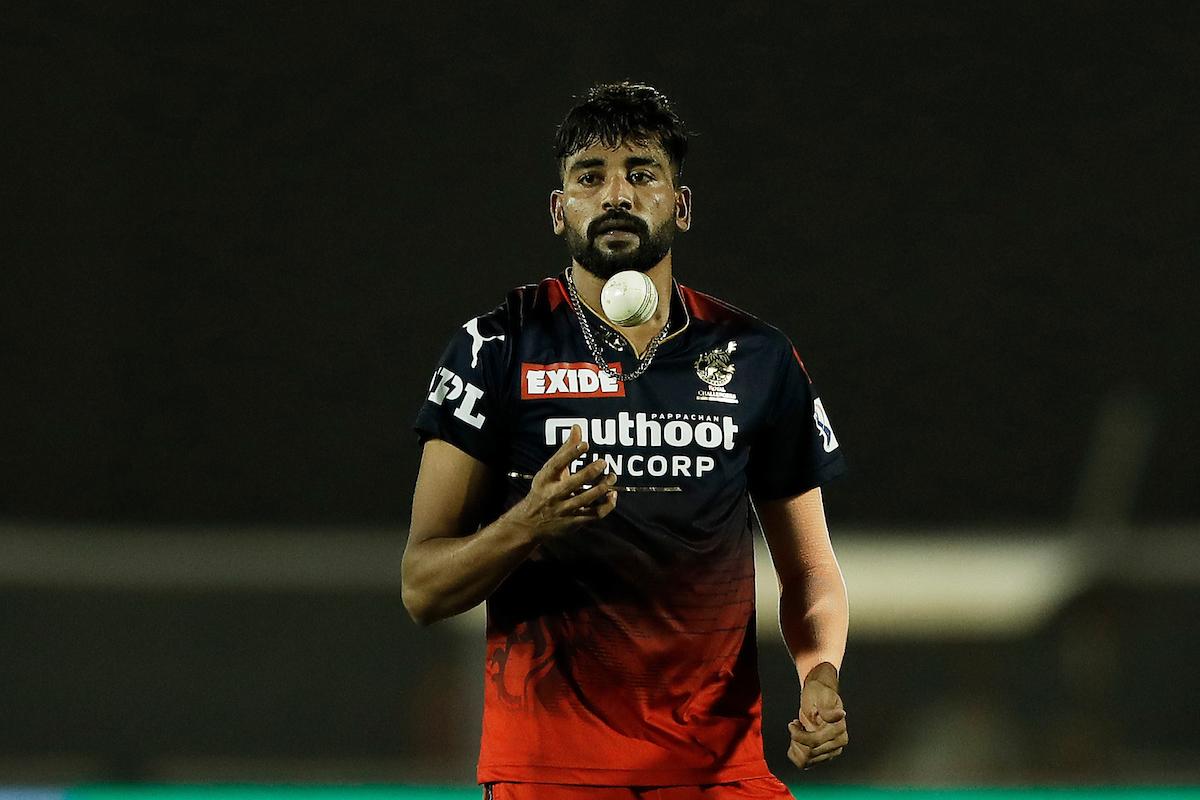 Mohammed Siraj was one of the three players retained by RCB ahead of IPL 2022, which displayed that the franchise had a lot of faith in his abilities. But Siraj couldn’t repay that faith back as he performed poorly throughout the tournament.

In 15 matches, Siraj took 9 wickets only at an expensive economy of 10.07 and failed to give RCB early wickets and undoing the good work done by the likes of Josh Hazlewood at the top.

Varun Chakravarthy saw his stock plummeting in the IPL 2022 as in 11 matches, he could only pick 6 wickets at an economy of 8.51 and averaged 55.33 for each wicket. 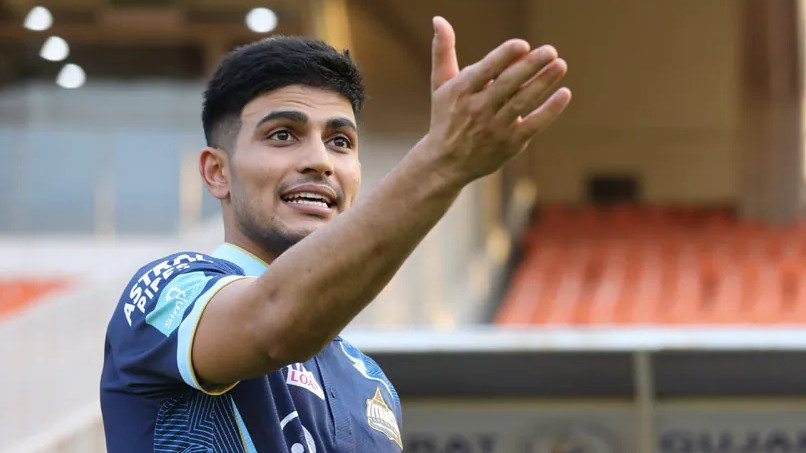 IPL 2022: Nobody considered GT a threat or considered us in top 4- Shubman Gill 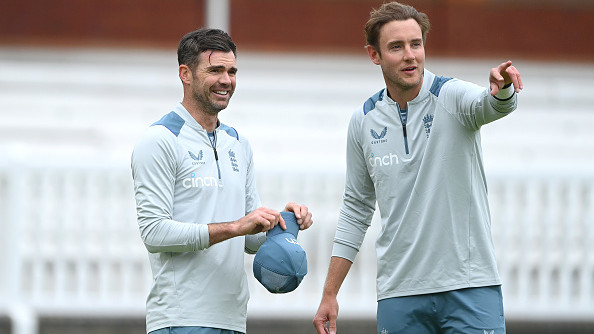 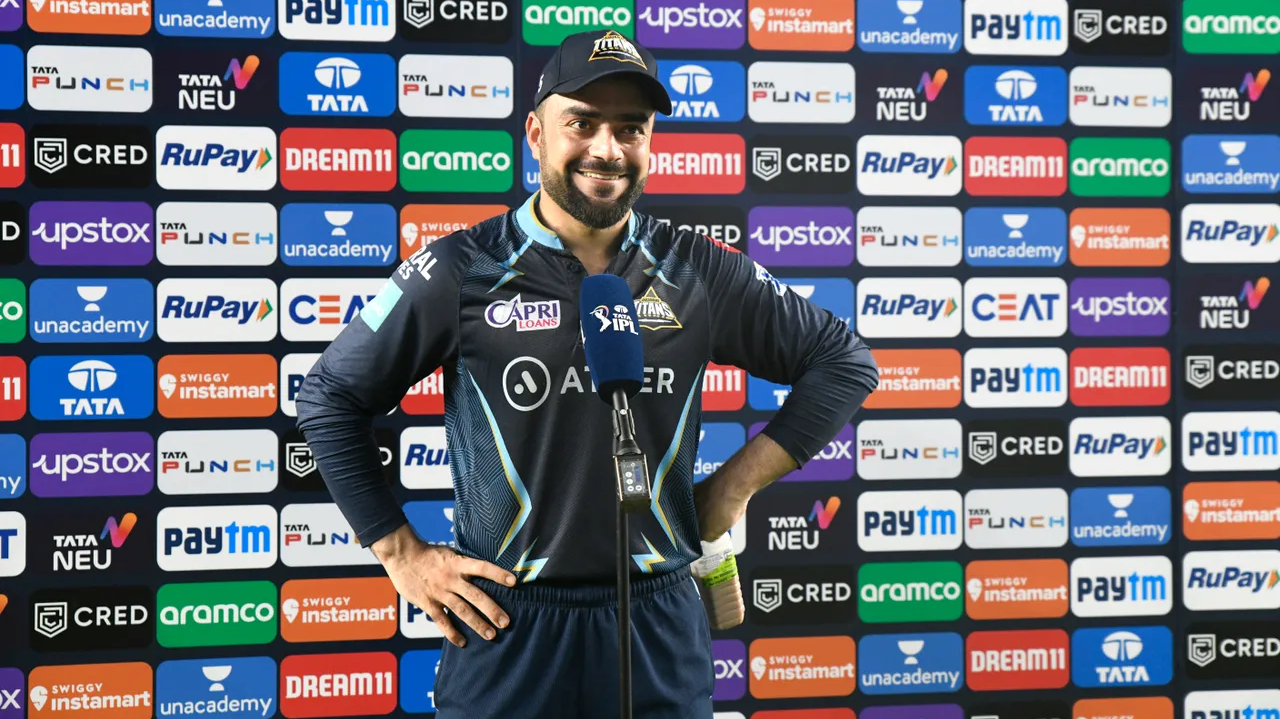 IPL 2022: GT star Rashid Khan reveals one batter who he finds difficult to bowl to