IPL 2022: Twitterati react after Rohit Sharma given out in a controversial fashion by third umpire

Rohit was dismissed on just 2 but his wicket raised questions over the UltraEdge technology. 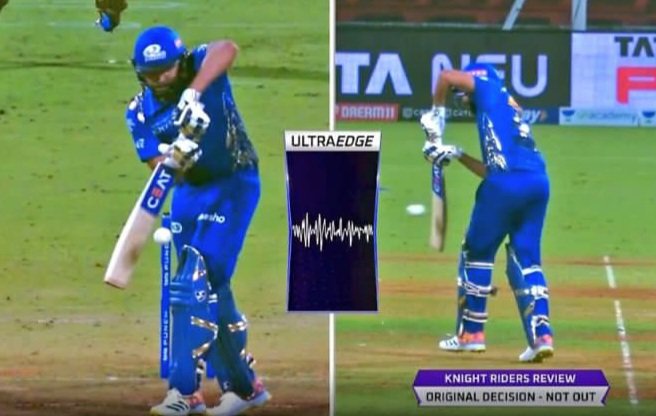 The 56th match of the IPL 2022 between Mumbai Indians (MI) and Kolkata Knight Riders (KKR) grabbed the headlines for a controversial decision, involving Rohit Sharma.

Rohit was dismissed on just 2 but his wicket raised questions over the UltraEdge technology as some fans were not pleased with the third umpire’s decision.

During the first over of MI’s innings, Tim Southee deceived Rohit as the ball went past close from the edge of his bat and hit the thigh pad before wicketkeeper Sheldon Jackson took a good low catch diving to his right.

The on-field umpire adjudged it not out but Jackson persuaded KKR captain Shreyas Iyer to take the review.

In the replay, it seemed that the spikes were caught on the UltraEdge even before the ball touched the bat. However, third umpire Bruce Oxenford asked the on-field umpire to reverse his decision and it was given out to much of MI skipper’s disappointment.

The decision didn’t go down well with the MI fans as they took to Twitter to slam the third umpire and UltraEdge technology.

When the worlds most cash rich cricket league can't afford a hotspot technology.

Forget about on field umpires third empires are being the worst this season.

Dear @BCCI @IPL Please get some good pairs of umpire who can hear and see properly! This type of bad umpiring it's just wasting the hardwork and dedication of all the players this stuff will happen someday in IPL final or the last ball of a deciding match. #IPL2022 #RohitSharma pic.twitter.com/jrU12xW3Ni

Ultraedge showed spike even before the ball passed near the bat. Unlucky for Rohit Sharma. pic.twitter.com/917bBQB5zg

Umpiring level is worst in the this ipl season, Rohit sharma was given out for this where there is miles of gap between bat and ball, unbelievable and the spikes in ultraedge showing before the ball came close to bat.#MIvsKKR pic.twitter.com/GHZnMXJrgE

Feel for you Rohit Sharma ???? pic.twitter.com/lcZcuoxqnp 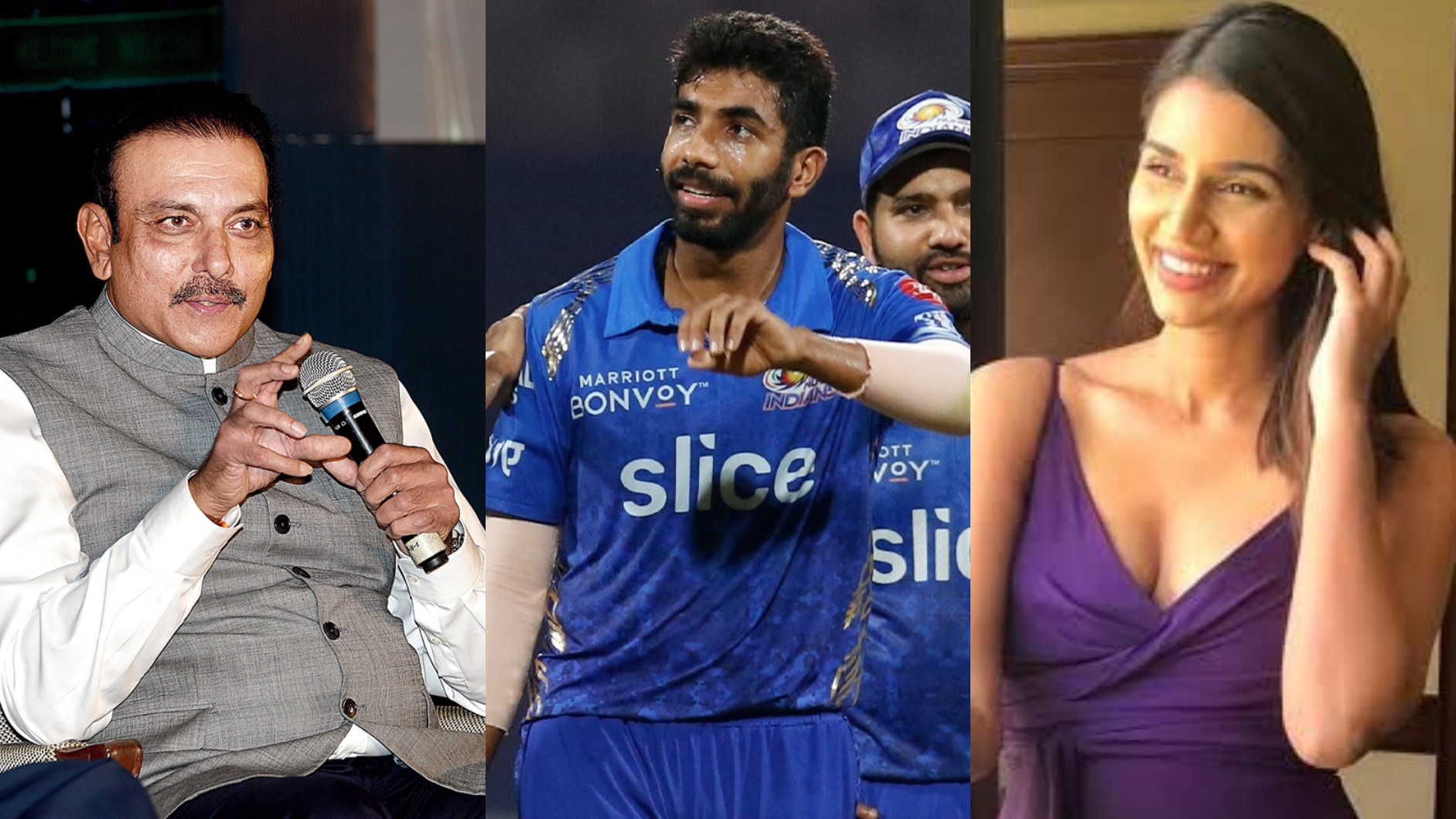 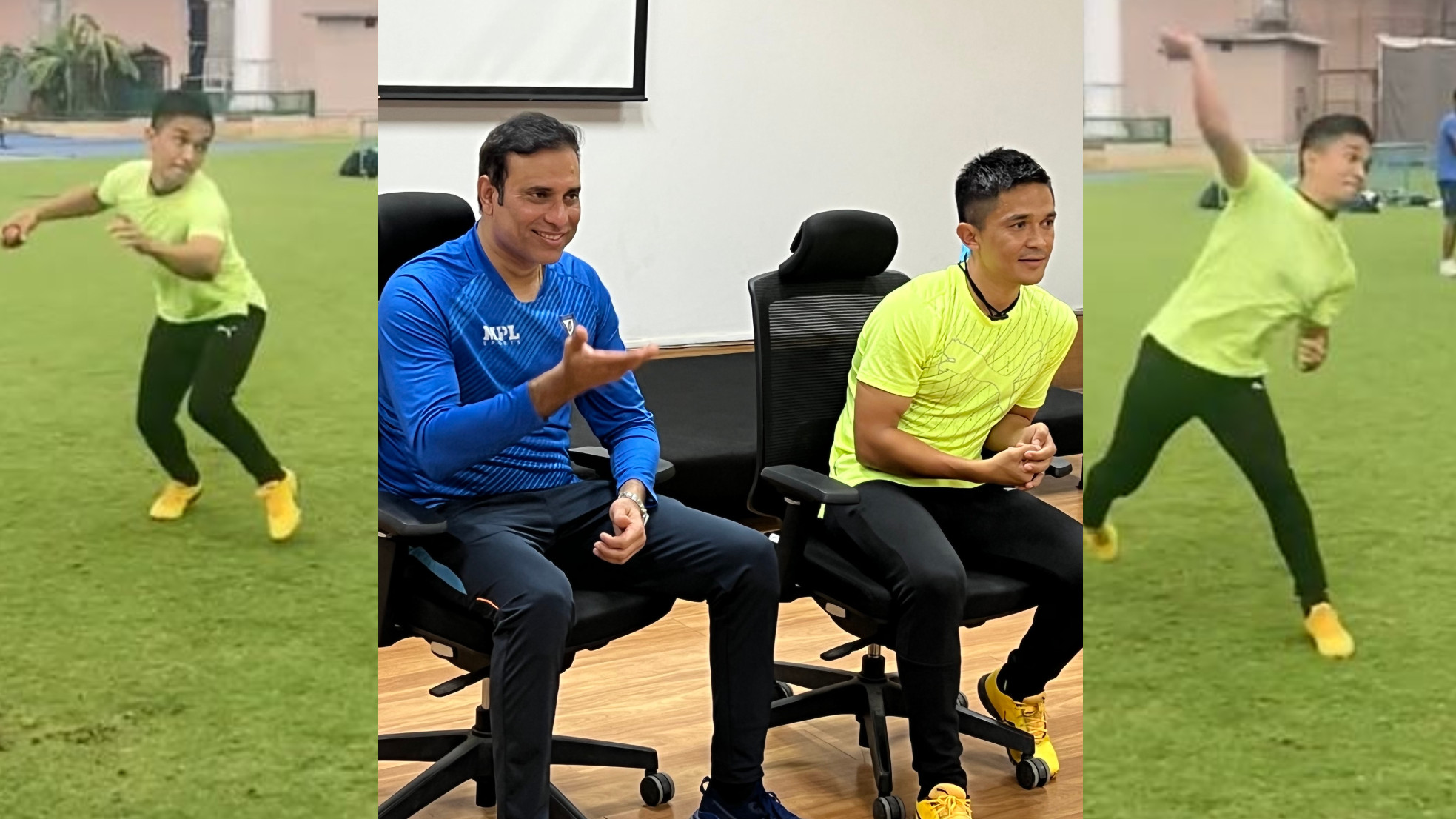 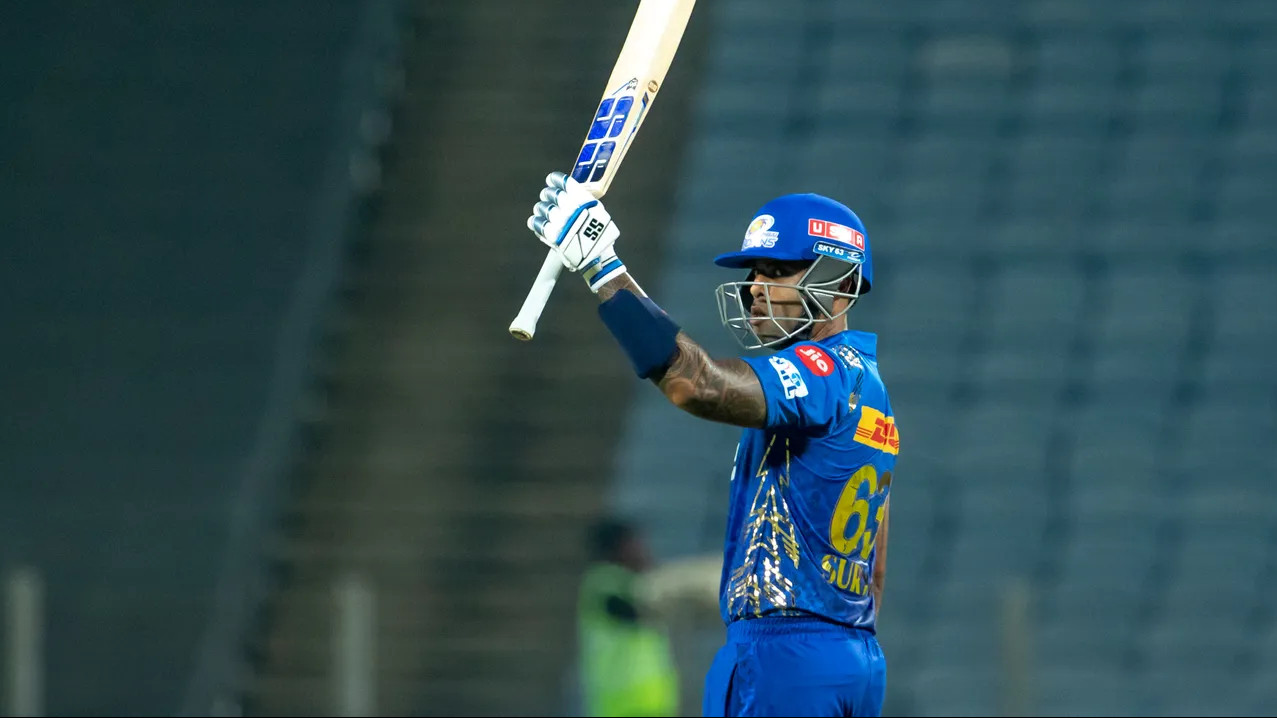 IPL 2022: Suryakumar Yadav ruled out of the rest of IPL 15 season due to injury