Rohit has amassed only 155 runs in 9 innings this season. 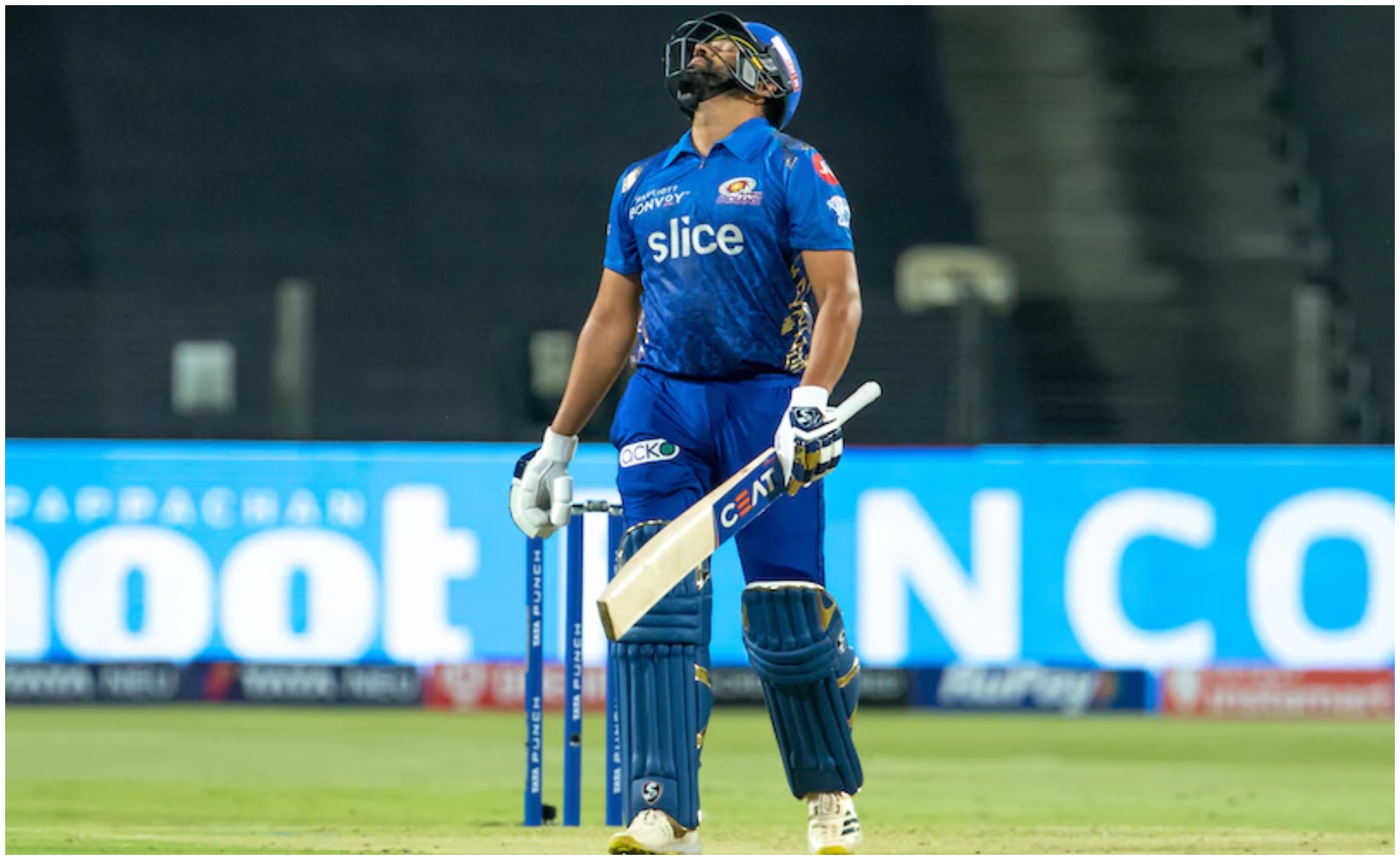 Mumbai Indians (MI) are enduring a dismal IPL 2022 campaign. The five-time champions have lost 8 out of their 9 matches and they are already out of the playoffs race.

Skipper Rohit Sharma’s performance also reflects on MI’s standing on the points table. In 9 innings, the veteran opener has amassed only 155 runs at an abysmal average of 17.22 with the highest score of 41 to his name.

On the eve of MI’s clash against Gujarat Titans, head coach Mahela Jayawardena weighed in on Rohit’s exploits with the bat, saying the captain has not been able to convert his starts this season.

Jayawardena also highlighted how the finishers have failed to take the five-time champions over the line.

"Let me answer that in a much fairer way. Yes, as you rightly said Ro (Rohit Sharma) has been brilliant in batting for long periods, getting those big scores consistently and the rest of the guys have batted around him. He knows he had starts and he is disappointed that he has been unable to convert them into big ones. For a team to work it is not about just one individual, it is about a team executing a game plan. The way we have structured our lineup this season, that is something we have lacked and at the top," said Jayawardene during a virtual press conference, as quoted by NDTV.

"At the same time, we have not had those finishers at the backend also. It is about getting most of the guys playing good cricket and having that consistency going through. That is something we have lacked. You take Gujarat Titans for example this season, you have seen them winning 3-4 games at least from positions from where they were completely outplayed by individual brilliance or finishing games off by either Miller, Tewatia or even Rashid. That is what the season requires and we have not had that spark. So, this has been one of those seasons where we have not been able to win those close matches and we have not been able to ruthlessly finish games off. You need your main batters to be consistent and getting those runs. But it is just not one individual, it is about a collective team performance," he added.

Mumbai Indians registered their first victory in the ongoing season in their last outing against Rajasthan Royals.

When asked if someone like Arjun Tendulkar can be tried out in the remaining matches, Jayawardena replied: "Well, I think everyone is the squad is an option, it is about match-ups and how we can win the matches. Every game is a confidence thing, we managed to get our first win and it is about stringing wins together. It is about putting the best guys on the park. If Arjun is one of them then yes, but it all depends on the combination that we put out." 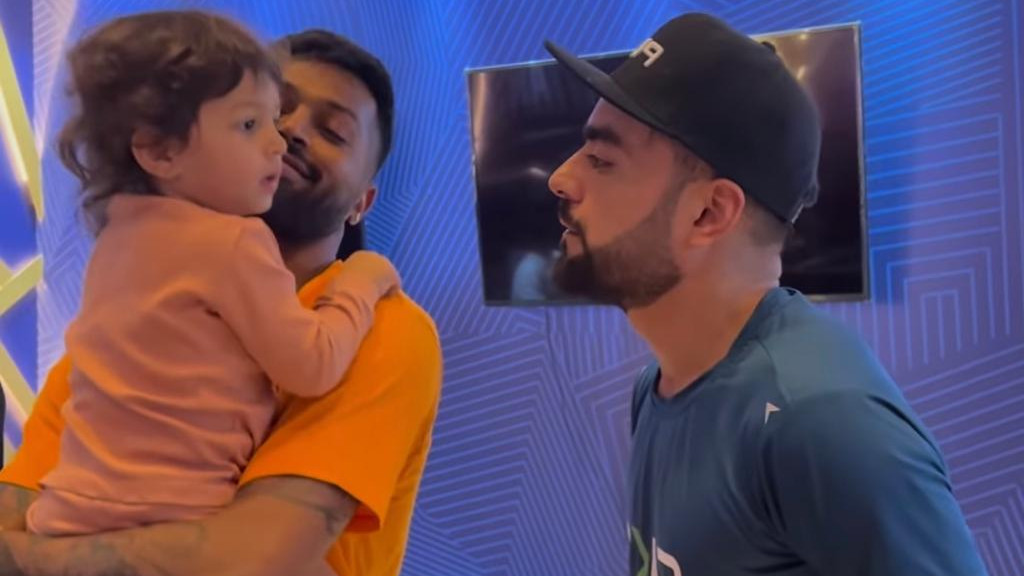 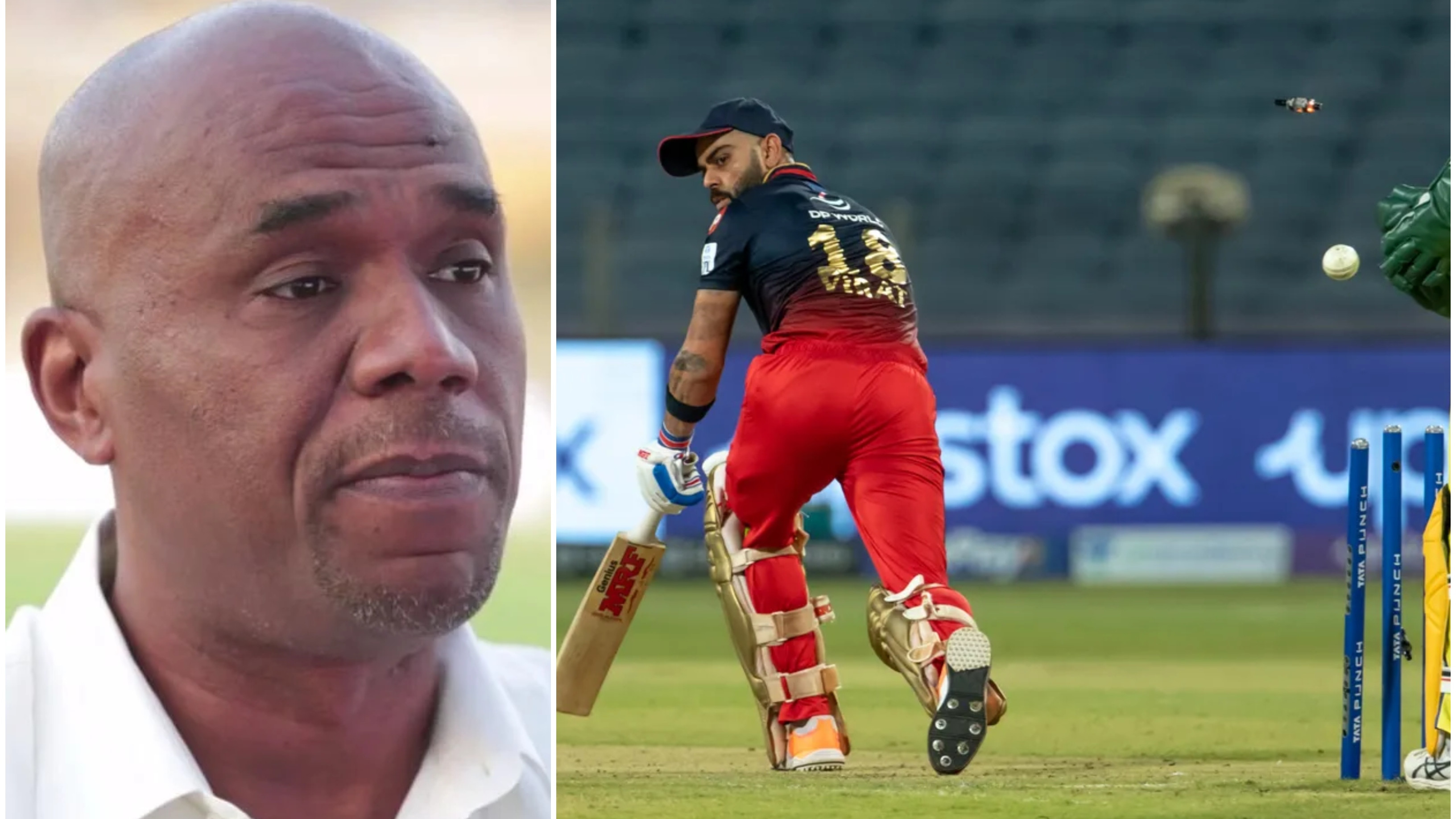 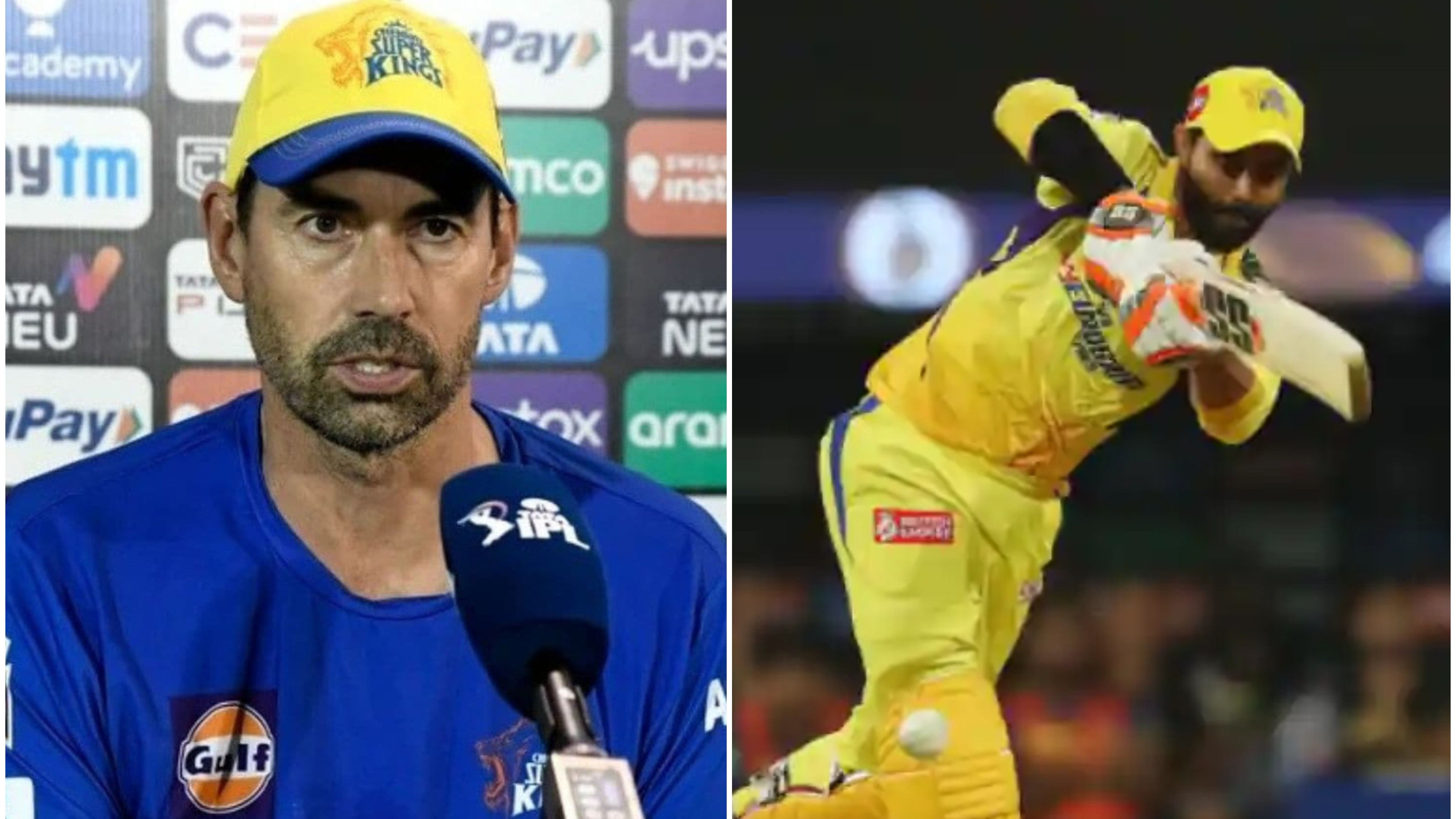